It seems faintly ridiculous now that, just a month into his reign as Leeds United manager, Garry Monk was facing the sack. Massimo Cellino, the incessantly trigger-happy club owner, was losing patience with his new employee after picking up just four points from six games. The prognosis was decidedly bleak for Monk, who was still shaking himself off after a bitterly disappointing end to his time in charge of his beloved Swansea.

However, with reports sounding the death knell on Monk’s short stay at Elland Road, Leeds beat Blackburn 2-1 before backing that up with victories over Cardiff City and Ipswich Town.

From that moment, Monk has been able to sit somewhat more comfortably in the dugout, an encouraging set of results catapulting his side into the top-six and giving him the breathing space essential to working under an unpredictable temperament like Cellino.

Under Monk, Leeds fans have begun to dream of the Premier League once again. 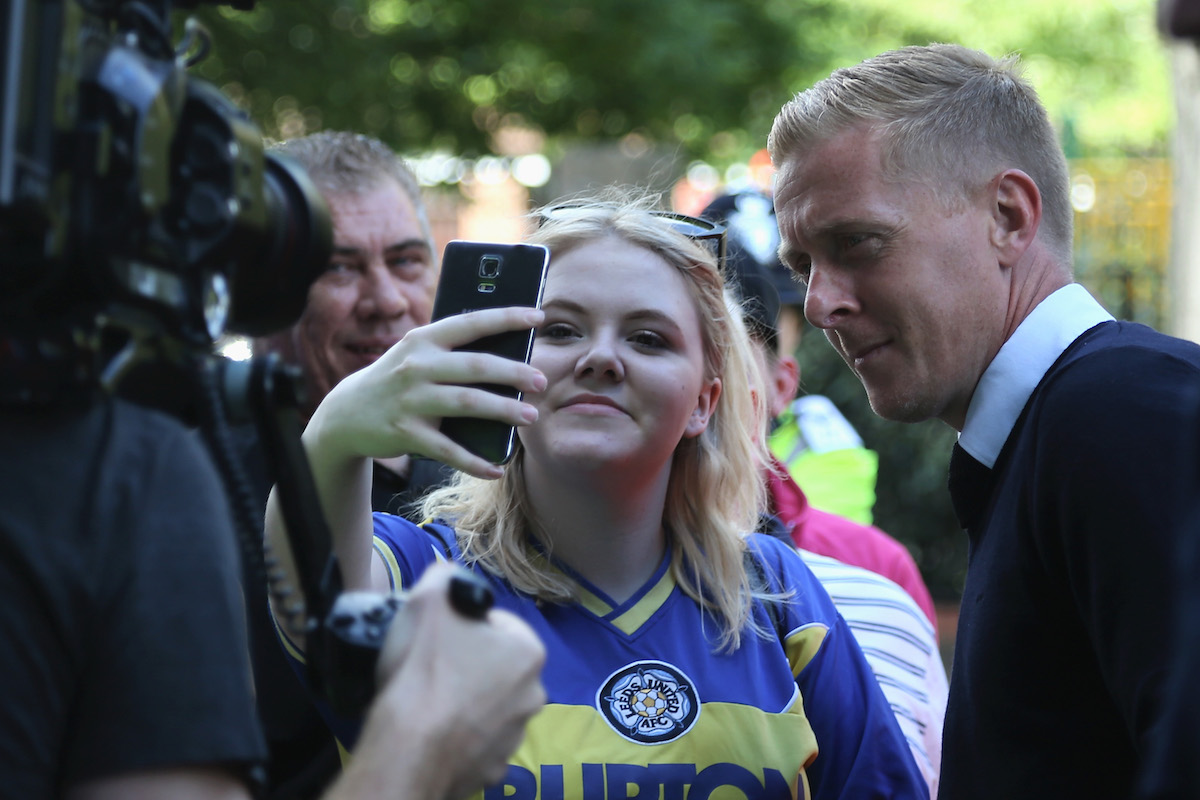 It’s been a difficult 13 years for the club but, after paying their dues in the third-tier of English football and enduring a string of failed projects under a succession of managers (Monk is the eighth under the Italian), life seems a lot brighter under the 37-year-old.

Although the hot-headed Italian can be given some credit for taking a step back and accepting that the club cannot function with his obsessive micro-management, Monk has flourished at Elland Road after being given time and space to fashion a stronger mentality among a young squad.

Monk has been astute and mature in dealing with a squad still developing to playing at a high level, taking opportunities to temper expectations in press conferences while demanding improvement on the training ground when he’s spotted a slip.

The former Swansea boss has repeatedly stated that the nature of the game means there will certainly be errors from his inexperienced crop, but still warns them to learn from mistakes, or face the consequences.

Furthermore, the clear progression over the last five months has reminded everyone why Monk is considered one of the most promising young coaches in English football. Leeds United has always been a football club that has prided itself in nurturing exciting young talents, affording them the opportunity to hone their skills to shape a long-term career in football, and they’ve gone a step further in allowing the current boss to re-establish himself too. 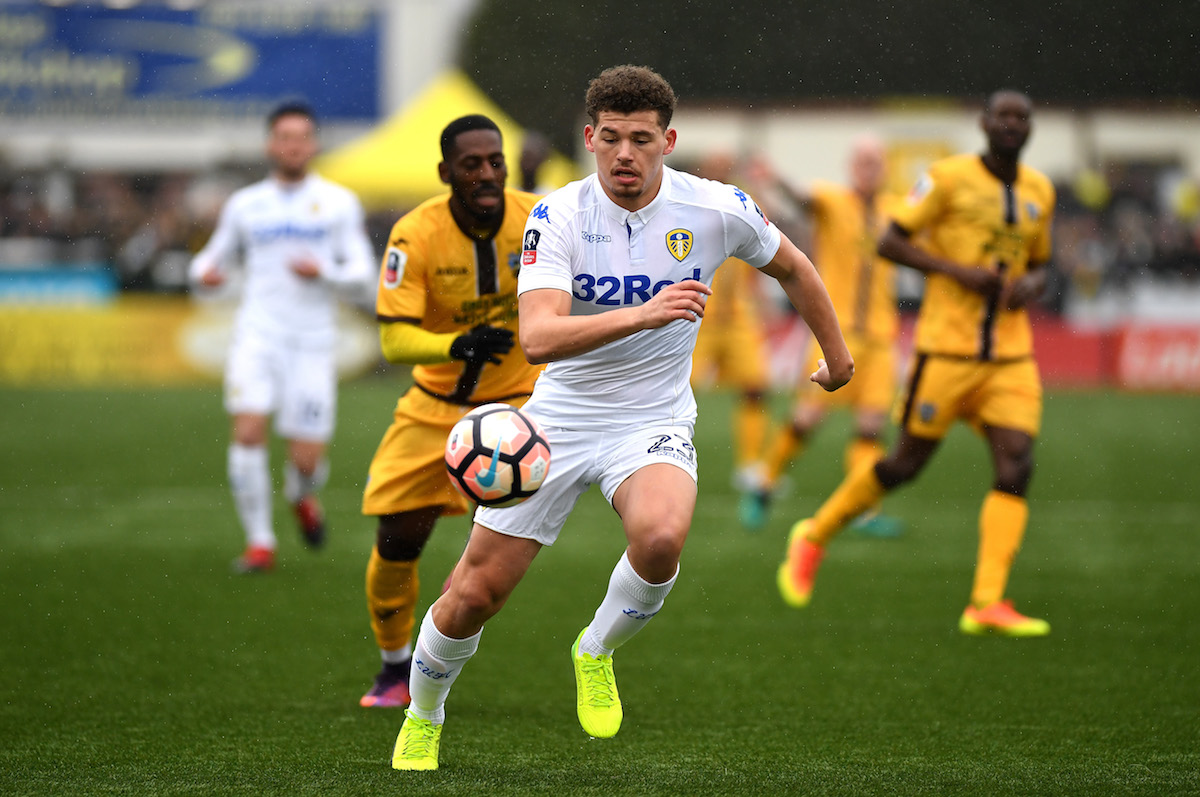 This season, the supporters have been granted several glimpses into the club’s positive future. Kalvin Phillips, the precocious 21-year-old midfielder, has caught the eye on several occasions, not least when he struck a stunning free-kick against Nottingham Forest for his senior goal at the club.

With Phillips leading the way, an exciting crop have followed suit. The gloriously-named Ronaldo Vieira and Mallik Wilks, are both still teenagers but have shown enough potential to suggest they will be a mainstay in future Leeds line-ups.

However, it’s not good enough merely having youngsters in the squad – it’s about seeing a discernible degree of development. Monk knows that. He’s an honest, forthright coach who has no bones about being critical in the media if he’s unhappy, which is why it was encouraging for fans to hear the following upbeat assessment on the progress of his fledgling stars.

“It is great to see our young group improving, getting smarter and getting better each week,” Monk told the club’s official website in December.  “Whatever will happen, will happen, we are going to fight to put this club back where it belongs and it is everyone’s ambition to reach the Premier League.”

Blend of youth and experience 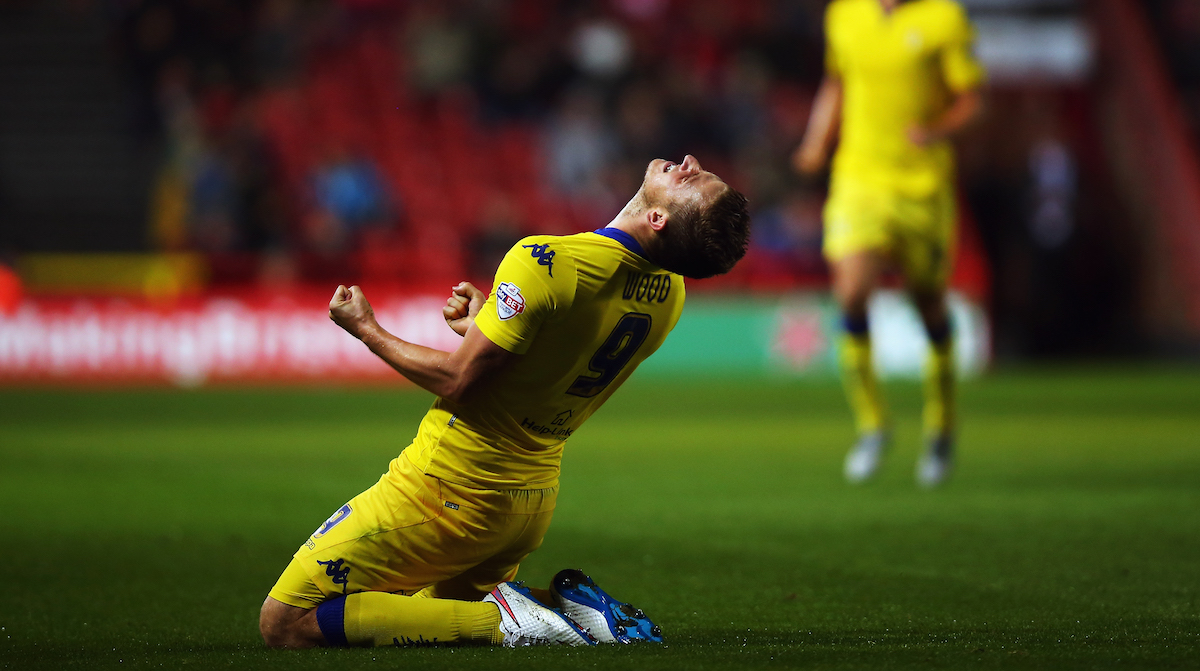 Monk has struck that enviable balance at Elland Road. Young players are learning from their more season teammates – winger Pablo Hernandez, top-scorer Chris Wood and defensive pair Kyle Bartley and Pontus Jansson chief among them – giving Monk a productive mix of exuberance and maturity to work with. Of course, the most revealing examination of their credentials is yet to come.

With Leeds firmly in the race for the play-off places, the pressure and magnitude of each game will only intensify. The response to this increased sense of pressure – and weight of expectation from supporters who have waited for a crack at the play-offs during five seasons in a row which yielded no higher than 13th place – will speak volumes about this current crop.

That marked increase in pressure will commence immediately when they host Sheffield Wednesday in a play-off hopefuls showdown on Saturday lunchtime. The Owls are a place below Leeds in sixth, but level on points, and a defeat will be a damaging dent for Leeds’ hopes, while offering a glimmer of hope to Norwich, who are currently seven points behind them and expected to take three points at home to Ipswich this weekend.

History suggests they won’t crumble. A 2-0 home defeat to Newcastle was humbling, and a stern reminder of the improvement required to reach the Magpies’s current level.

Yet, they bounced back convincingly with hard-earned league wins over Rotherham and Aston Villa. It’s a resilience and sense of togetherness that has carried them through this season, attributes that bodes extremely well for the future.

It’s important to remember, though, that even if Leeds do not secure promotion this season, there has been a significant improvement compared to the reigns of Monk’s predecessors.

The one-time Barnsley defender has managed to lay essential groundwork that will stand him in good stead heading into his second season at the club, regardless of whether it will be in the Premier League or Championship.

With another transfer market to invest in the squad coupled with more time to let the club’s various emerging talents progress, there is plenty of reason to believe that Monk’s tenure will bring plenty of joy and extinguish that seemingly perpetual dark cloud that has hung over the West Yorkshire club since 2004.