One of the key questions going into this Saturday’s Champions League final regards how Real Madrid will line up. As the Spanish champions prepare to face their Italian counterparts Juventus, Gareth Bale and Isco are locked in a battle for a starting spot.

As it stands, the latter is winning. The Spanish playmaker has been in sensational form over the last few months, revitalised by a change in shape.

Zinédine Zidane’s decision to implement a 4-3-1-2 could, in a matter of days, be viewed as one of the defining tactical choices in recent European football history. The change has brought the best out of two key players. 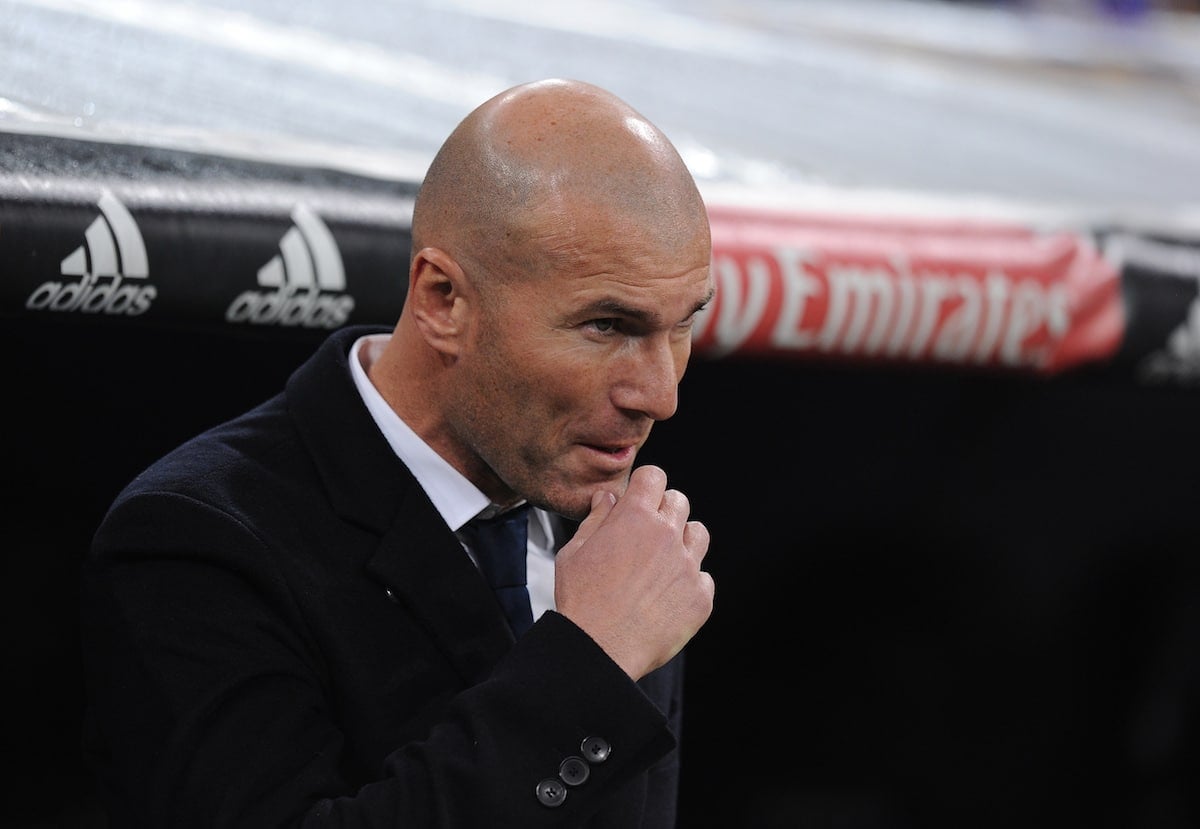 One, as aforementioned, is Isco. Where before he was crowbarred into the line-up, playing as a central midfielder or winger – positions that respectively limited his creative impulse and reduced his influence on the team’s possession game – he now finds himself fitting in rather smoothly in an attacking midfield role.

Operating just in front of the usual midfield trident of Casemiro, Toni Kroos and Luka Modrić, the 25-year-old is finally at home. From this area, he is responsible for offering viable passing lanes to deeper team-mates, playing through balls for the strikers, and generally connecting attacking moves.

Yet, for all his outstanding recent displays, the 4-3-1-2 (depicted below) wouldn’t be quite so concrete a formation had it not also had a similar effect on Cristiano Ronaldo.

The Portuguese attacking icon has always been a consistent goal threat from either wing or a slightly more central position. Now, however, he finds that particular trait of his emphasised further, playing as he does in a devastating strike duet alongside Karim Benzema atop Real Madrid’s new shape.

The evidence of Ronaldo’s resurgence as a striker can be shown statistically. In his last ten outings, he has hit a phenomenal 14 goals. The new position allows him to make the most of his uncanny nose for goal, aerial ability and self-centred desire for finding shooting opportunities. 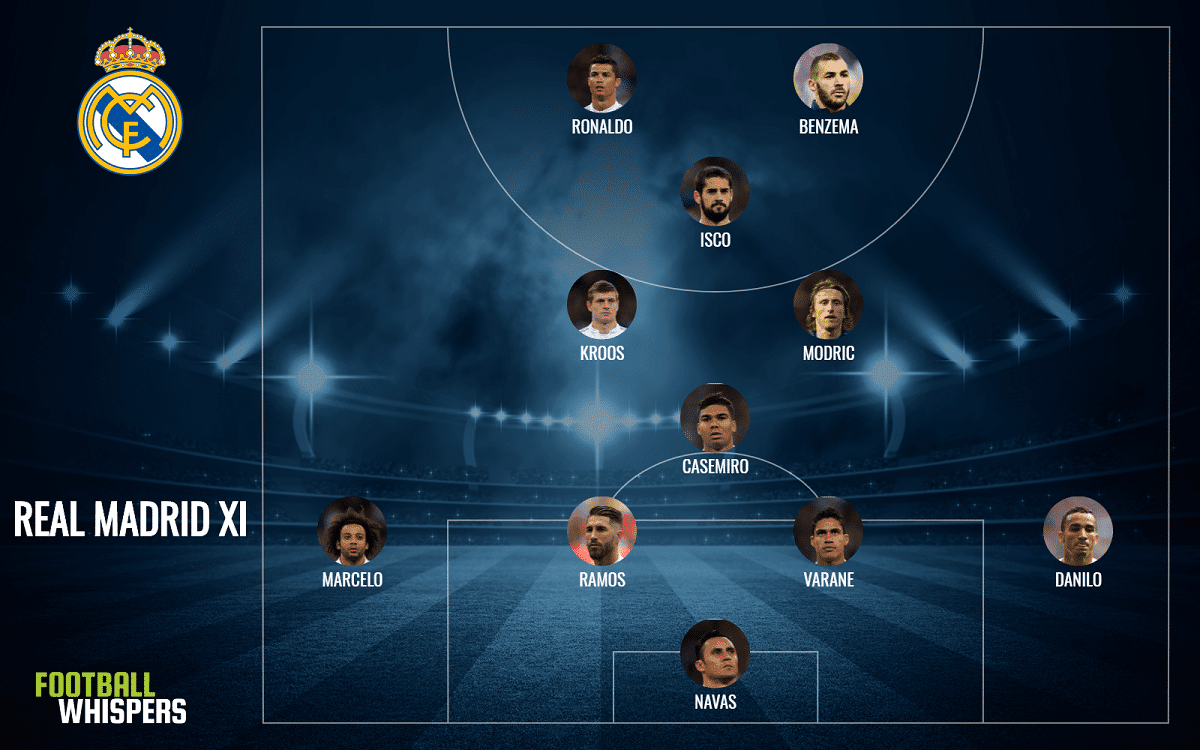 So the new shape benefits Real Madrid’s star man, and that is perhaps one the main reasons the system will be persisted with for this weekend’s clash. As a result, even though he has been named in the squad for the clash with Juventus, Bale is highly unlikely to start, with Isco resuming his attacking midfield berth.

However, an argument can be made that, rather than the change in system preceding his reinvigoration, Isco’s form ensured the new system worked. The general consensus is that the 4-3-1-2 has allowed the player back into the fold, but in reality he shaped his own destiny out on the pitch.

With this in mind, the debate over whether he should start ahead of Bale this weekend is perhaps rooted more in the pair’s respective individual performances than anything else.

Indeed, when looking at the statistics, it’s hard to argue in favour of the Welshman.

And these figures are backed up by the more significant underlying metrics.

The most jarring difference is seen in completed passes, where Isco has contributed 58.81 on average, which is over twice as many as Bale’s recorded 27.78. Considering his greater involvement in possession it is therefore unsurprising that the Spaniard has also been more incisive, creating 2.09 chances per 90 minutes compared to his Welsh team-mate’s 1.40.

What may surprise, however, is the duo’s statistics relating to finishing and dribbling.

While Bale is seen as one of the world’s best forwards, his shot accuracy is significantly lower than that of Isco — 48 per cent to 68 per cent. And, despite possessing incredible pace, athleticism and skill, Bale has completed an average of 1.65 take-ons compared to Isco’s 2.92.

Beyond this weekend’s Champions League final, the battle between Isco and Bale is unlikely to cease. One player will have to content themselves with a place on the substitutes’ bench, and – taking both performances and the fact the former is two years younger and thus has more upside into account – the latter is more likely to suffer this fate.

This possibility is only increased by the fast development of 21-year-old winger Marco Asensio. The youngster, who joined from Real Mallorca in 2014, has established himself as a genuine offensive threat this term and is only going to grow in influence as he gains in experience, maturity and tactical intelligence.

Clearly, Isco’s rise could have repercussions beyond simply presenting a selection dilemma. Soon, Bale – sidelined by the 4-3-1-2 and Isco’s No.10 role – may not be able to content himself with a place in the line-up even if Real Madrid switch back to a 4-3-3. If and when that happens, he will be forced to move on in search of first team football.