Sunday's Premier League clash between Tottenham Hotspur and Chelsea has even more hype surrounding it this season compared to others as the game is set to become the first-ever major carbon-neutral football match and is being budded “game zero”.

What exactly will the clubs be doing to make this game ‘carbon-neutral'?

To start with, the Tottenham and Chelsea fans are being encouraged to use public transport, cycle and walk to the game where possible and will be asked to choose a plant-based food option and advised to recycle their waste. Both teams will travel to the game on biofuel coaches to reduce emissions and television broadcaster Sky, who will be airing the game, have said that they will work alongside Spurs and Natural Capital Partners planting trees and restoring natural carbon Sinks that help lower emissions.

Renewable energy will be used to power any electronics in the stadium where possible, including floodlighting. Many of these initiatives aren't entirely new to Tottenham who earlier this year earned the title as the Premier League's Greenest Club, though, the London club pale into insignificance when compared to League Two side Forest Green Rovers who became the world's first carbon-neutral club in 2018.

What can be achieved by this one-off carbon-neutral game?

Obviously, nobody is expecting this one Premier League game to have a big effect on the environment but it could prove to be a catalyst towards a better future. Proving that a Premier League club can low emissions on a regular basis whilst keeping the supporters happy will surely encourage far more of the top-flight clubs to take a look at what they could be doing better.

This message may then pass down through the leagues and if all of England's professional clubs can significantly reduce their emissions, then that can only be a good thing for the futures of our families as well as the country. If that message then spreads across the world then it will go to prove that football really can have a positive effect on the world and who knows what other industries will take a lot at their emissions and see where they can improve.

However, much of this talk will come down to the figures. Often it can be expensive to go carbon-neutral and some football clubs simply won't be able to afford to make these changes without help and this is where the likes of the Premier League, Sky, BT, UEFA and the football clubs themselves need to reach into their deep pockets and help those who can't help themselves. 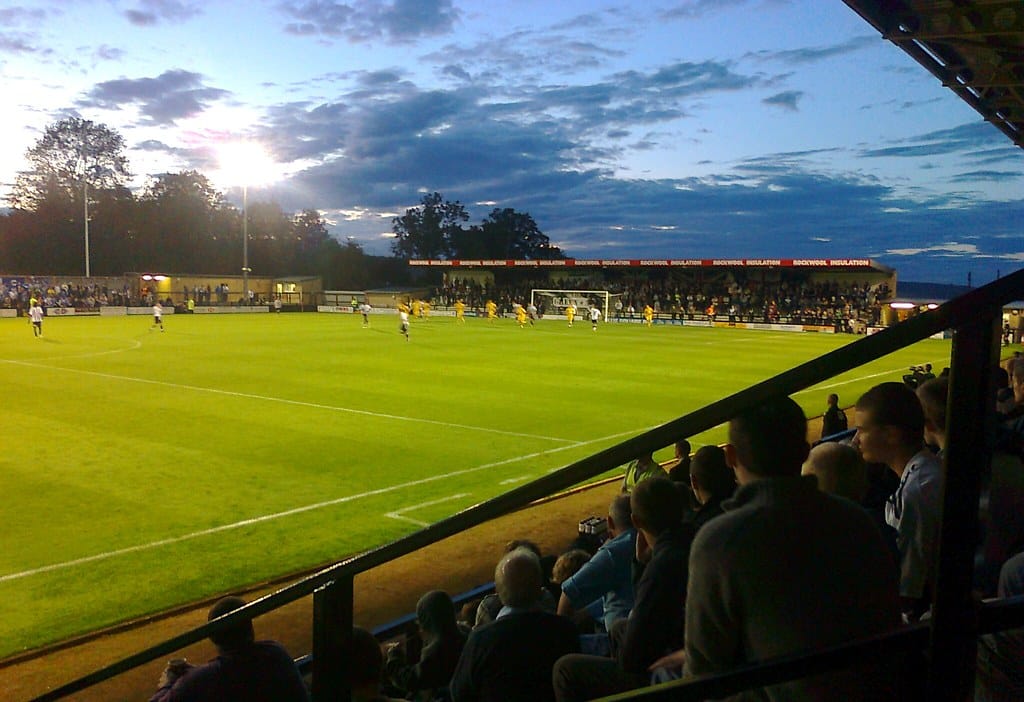 The aptly named Forest Green Rovers become the first official carbon-neutral football club back in 2018 thanks to their owner Dale Vince. Vince took meat off the menu at the New Lawn and put all the players on vegan diets due to the fact that 15% of all planet-warming gases that are released come from livestock that are under the control of humans. The club also uses no chemicals on the pitch at the New Lawn, instead, using microbes that help to provide richness to the soil, keeping the roots enhanced.

The grass is even cut by solar-powered robotic lawnmowers for pity's sake! The Forest Green car park has charging stations for anyone wanting to travel to the game in their electric cars and the stadium itself is powered by 100% green energy via Ecotricity, Dale Vince's own company. Even the player's kits are made partially from recycled material, so you can see the efforts everyone involved from top to bottom has done to make this football club truly green.

What else can Forest Green do? well, they have had plans for the world's first entirely all-timber, 100% green, football stadium to be built. The 5,000 all-seater stadium looks fantastic in the artist's interpretation and the fact that it will be made completely out of wood is unbelievable. According to Vince, 75% of all club's carbon footprint comes from the materials that make up their stadiums. 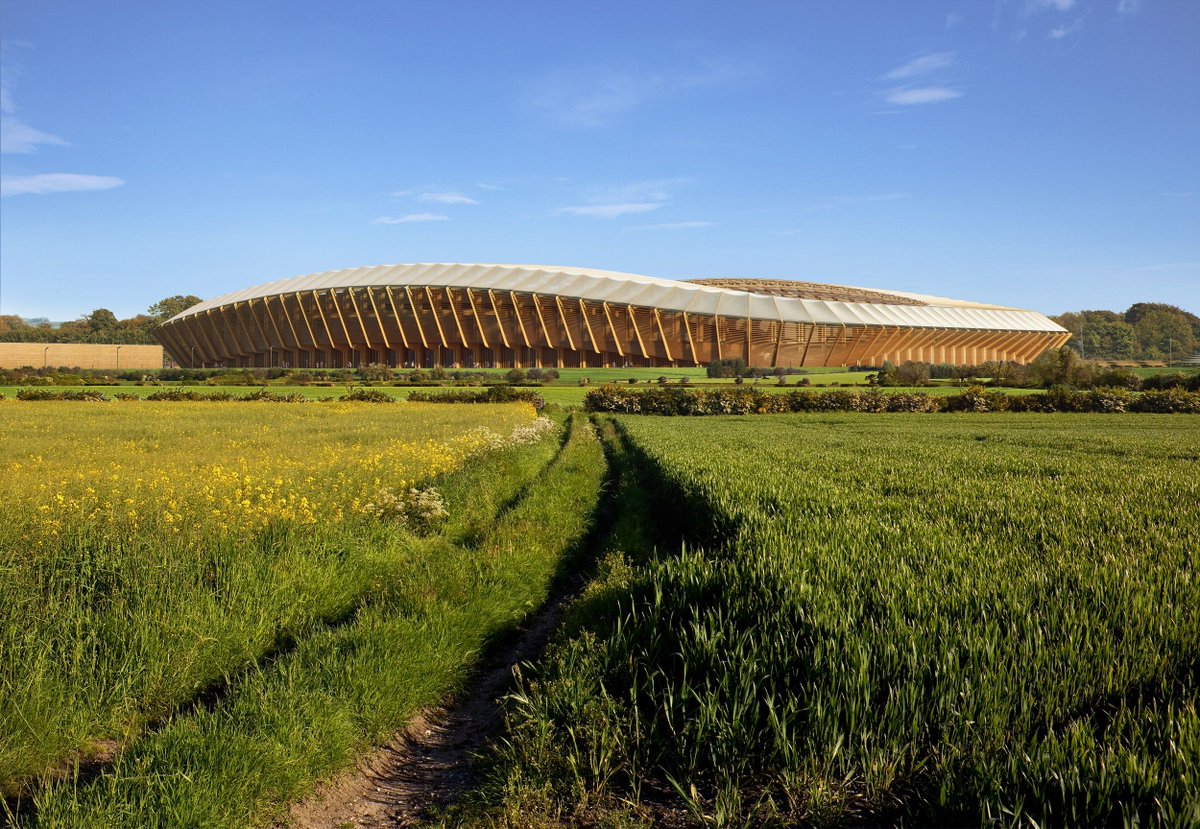 How can your club become carbon neutral?

A handy guide to becoming a carbon-neutral football club can be found on susfootball.com and if you want more details on that you should click the link.

In this guide, it is explained that your club first needs to a letter of commitment to the UN Sports for Climate Action Framework, something Juventus, Wolfsburg, Hibs. Arsenal, Liverpool, Tottenham, Southampton and even non-league sides Shoreham and Hanwell have already done.

The next thing on the list is to measure the carbon footprint of your football club and this can be split into three groups,

Then comes your plan to reach net-zero which is basically the step-by-step process in which you can go about reducing the emissions you have control over with the end goal to become carbon-neutral. There is a hierarchy to this process that looks like this, eliminate, reduce and substitute, all of which are pretty self-explanatory.

Sounds simple enough, so if your club isn't on this list and you would like them to be, you should write to them and see what they have to say. Obviously, football hasn't escaped the effects of COVID-19 and all sorts of plans have had to be shelved or put on the ban burner until finances begin to pick up but there are still cost-effective ways that clubs can do their part in reducing emissions.

Hopefully, Sunday's Premier League clash between Tottenham and Chelsea will raise awareness and cause other teams to pull their fingers out and get involved in making football a greener sport but really it is the powers that be that should be doing more to encourage this by offering grants and incentives for clubs to reduce their emissions.