Rafael Benítez knows the value of LaLiga talent. Players plucked from the Spanish top flight formed the basis of his Liverpool team all those years ago, with Xabi Alonso and Fernando Torres in particular showing the worth of scouting the division. He is now doing the same as Newcastle United manager.

Despite the Championship season only just coming to a close, the Magpies have been linked with a number of players as they look to do their transfer business early this summer. AC Milan defender Andrea Ranocchia is reportedly on their radar, with Fulham’s Tom Cairney also said to be a player in their thoughts. The prospect of Gabriel Pires joining Newcastle is perhaps most compelling, though.

The Brazilian midfielder has been linked with a £6million move to St James’ Park, with Benítez reported to have sent scouts to Spain to watch him perform for Leganés this season. Newcastle are putting together their blueprint for the 2017/18 campaign and Pires appears to be a big part of that plan. 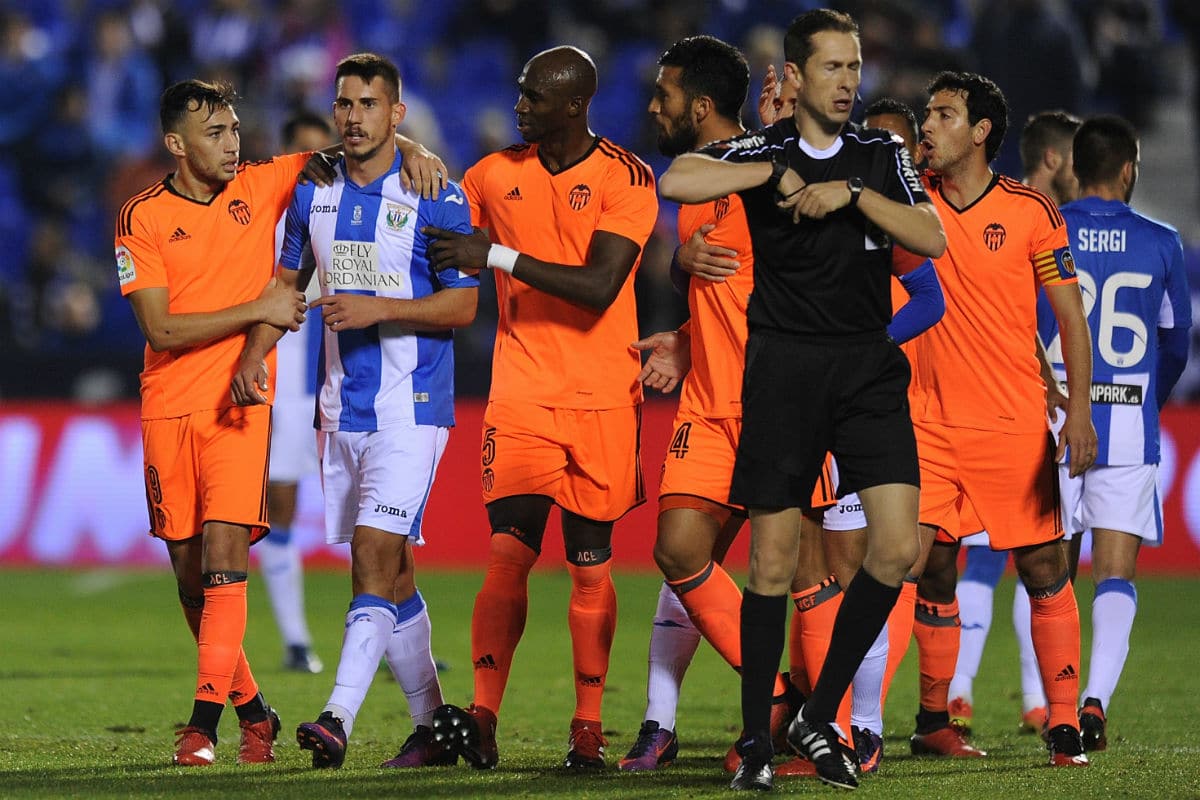 His adaptability will appeal to Benítez, a pragmatist by trade. Pires played the majority of the past season as a central attacking midfielder for Leganés, but can also operate on either wing, and even in a deeper-lying, anchoring position. Having such a versatile player comes with its obvious advantages.

Pires, who started his career at Juventus, is at his best when he is driving at opposition defenders, though. He is impressive in the dribble, confident in his ability to take others on. Players of his kind are increasingly rare in the modern game, with the Brazilian also a strong passer of the ball. Alongside Jonjo Shelvey and Isaac Hayden, he would bring a certain balance to Newcastle’s midfield.

Another aspect of Pires’ play that will appeal to Benitez is his ability from set pieces. The 23-year-old bagged a freekick against Barcelona this season, demonstrating just how dangerous he can be with a dead ball. Newcastle will need all the goal threat they can get in the Premier League and so adding more potency to set pieces must be on Benítez’s check-list.

However, Newcastle United might have competition for Pires’ signature, with Everton and West Ham United also reported to be interested in the 23-year-old. Leganes’ reported asking price of £6million represents a bargain in today’s transfer market, and so it’s unsurprising that others have cottoned on to this.

Of course, there is always a risk attached to signing a player who hasn’t proven himself in the Premier League. Newcastle United should know this more than most after the failed signings of players like Florian Thauvin, Rémy Cabella, Siem de Jong and Chancel Mbemba. Pires will hope to avoid adding his name to that list should be sign.

At £6million, though, there is very little risk attached to this move for Newcastle. Pires has the ability to become a key figure for the Magpies, but even if that doesn’t happen, £6million is small change to a Premier League club that will draw in well over £100million in prize money and broadcast rights.

Although the weight of expectation could weigh heavily on the shoulders of Pires. Playing for Newcastle United isn’t like playing for another promoted club. More is expected of the Magpies, even when they are coming up from the Championship, and therefore more is expected of their players, particularly new signings. 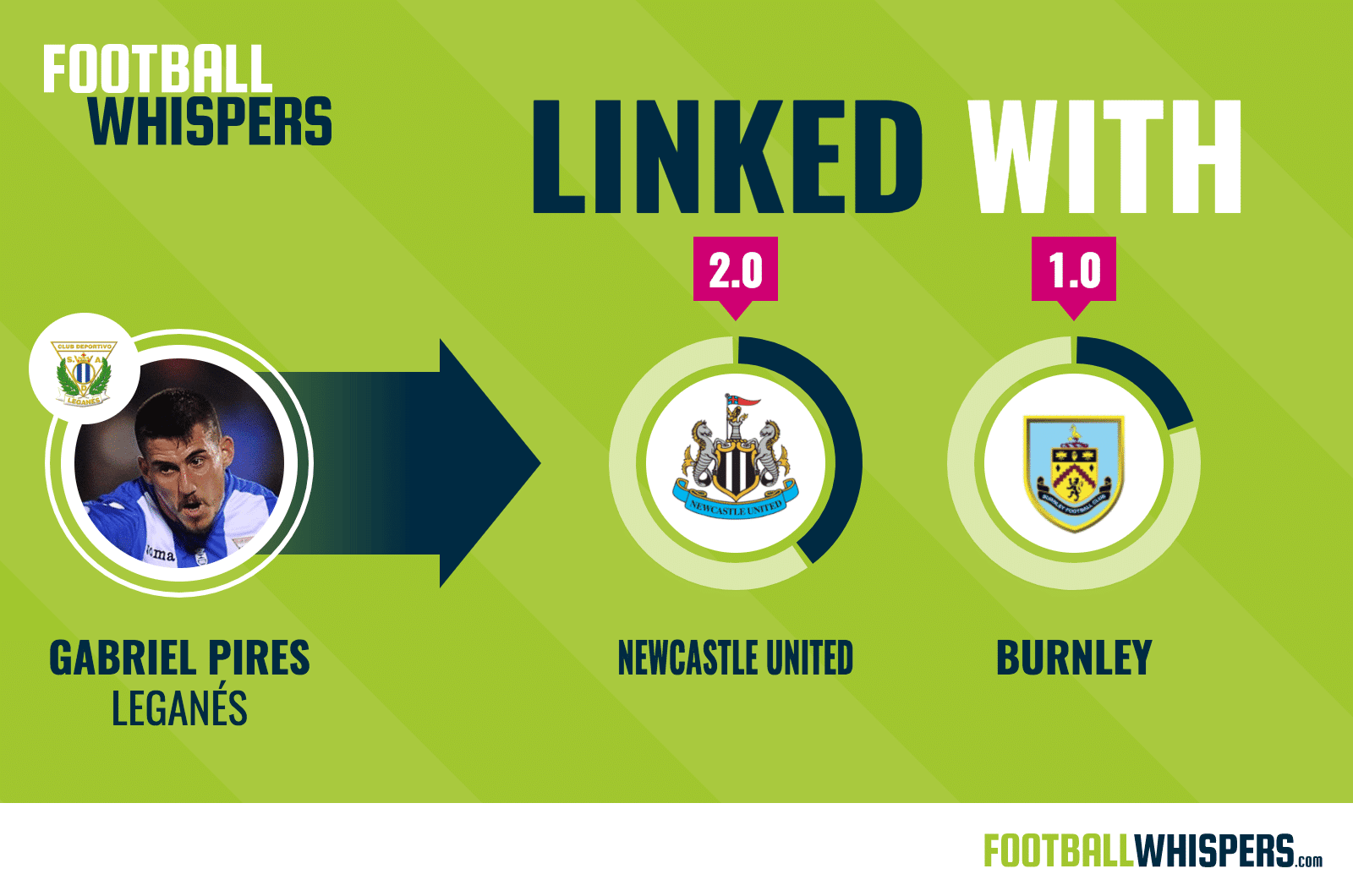 Most promoted sides are expected to struggle near the foot of the Premier League. The gap between the Championship and the English top flight is a difficult one to bridge, but Newcastle United are a club with the potential to step over that gap in one stride. They have the means not just to survive, but to thrive in the Premier League. It’s about time they did that.

For a generation now, Newcastle United have been defined as a club by the question of whether they will ever fulfil their undeniable potential. They boast one of the most faithful fanbases in the country, attracting crowds of over 50,000 to every home game. They are the dominant club in the North-East, with money to spend, yet Newcastle continue to wallow in the doldrums.

There is hope, however, that under Benítez the club is on an upward trajectory that won’t just stop with Premier League survival. Players like Pires need to deliver, but given what we know about the Brazilian he is more than equipped to do just that. He might not be a big name, but Newcastle don’t need big name players. They need players who can help Newcastle United become a big name again.