With Crystal Palace just one point and one league position above the drop zone, new manager Sam Allardyce is likely to dip into the transfer market this month in an effort to stave off relegation.

The 62-year-old former England boss has experience in a similar position having dragged Sunderland out of the bottom three with some astute purchases this time last year.

In episode two of Football Whispers TV, broadcast on Facebook on Thursday evening, journalist Matt Scott and former Palace chairman Simon Jordan discussed which areas of the squad the Eagles’ boss should target for improvement.

Earlier this week, Football Whispers exclusively brought you the news that Palace are close to signing Montpellier left-back Jerome Roussillon. Scott gave his take on the player, and which positions in particular that Allardyce will be looking to strengthen.

“He always activates transfers if he can, when he needs to,” the Inside World Football writer said. “Last season he kept Sunderland up, effectively, with the three signings he made: [Jan] Kirchhoff, [Lamine] Kone and [Wahbi] Kazri. He strengthened the spine and brought some width with Kazri, and it really did work for him. 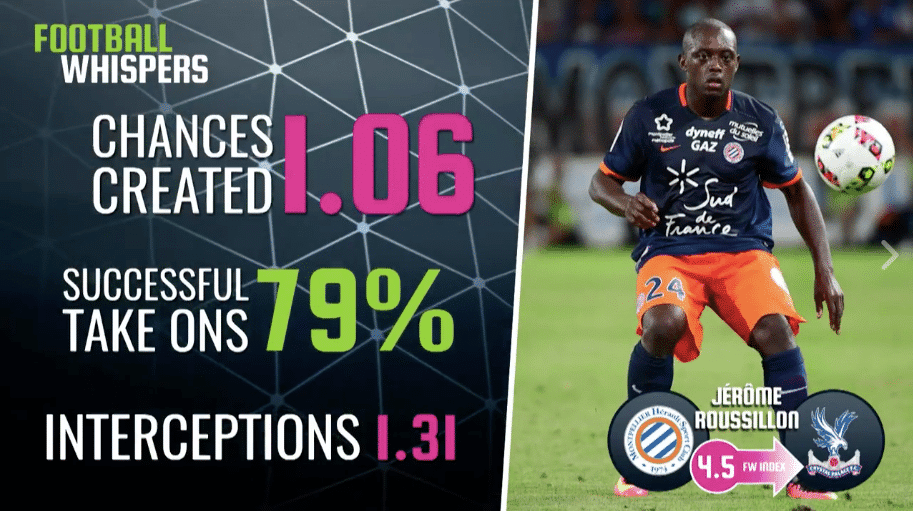 “I see him doing the same this January because they are in dire straights, Palace — [they have] fewer wins than any other team in the Premier League in 2016, they’re really plunging having lost to relegation rivals Swansea this week. It’s quite desperate for them, even though they’re not in the bottom three yet.”

“So he’s looking at two areas in particular: a defensive midfielder and two full-backs,” Scott continued. “Joel Ward’s position in the team is in doubt: he’s a right-footer at left-back, does that work for him? It’s working for [James] Milner at Liverpool but not necessarily him at Palace, they want to bring somebody in.

“There’s a guy in France they're looking at called Jerome Roussillon, who’s a very strong, powerful runner, can cross the ball and create a chance for people. Good with the ball at his feet but a solid defender too. And they’re looking at players like Kieran Gibbs but I expect him to be a bit prohibitively expensive. There are players in this country that they are interested in, but that’s going to be more money. And if they’ve got to look at two or three positions, I do like the sound of this Roussillon transfer.” 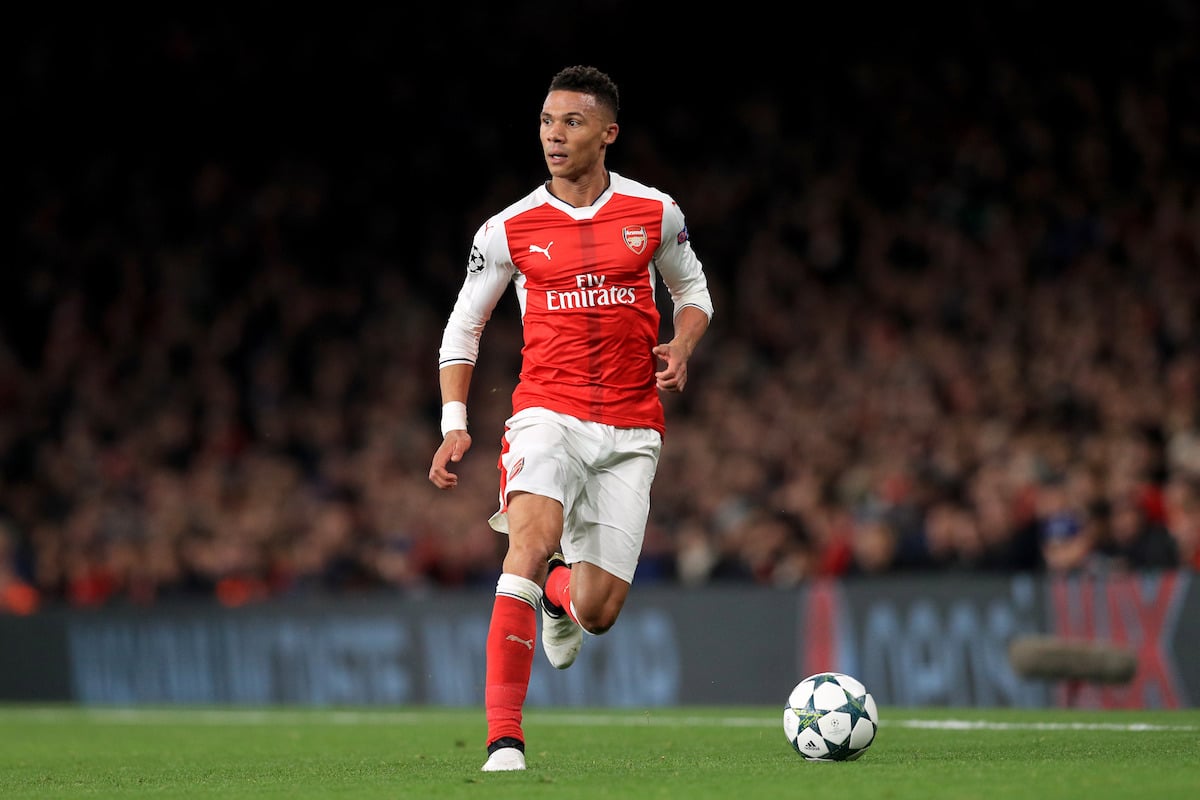 Roussillon’s potential switch to Selhurst Park is currently rated at 4.5 out of five on the Football Whispers Index, which suggests that there’s a strong chance of the deal going through.

The 24-yer-old Frenchman has impressed in Ligue 1 this season with 23 tackles and 24 interceptions in 1402 minutes of action, as well as providing one assist.

When discussing which areas of the squad Palace need to seek reinforcements for, Jordan agrees with Scott, feeling that Allardyce will look to sure up his backline this month.

If Allardyce is given money to spend during the current window, the former Bolton Wanderers and Newcastle United boss will back himself to help the Eagles soar clear of the relegation zone.