With less than one week to go before the January transfer window closes, any club wishing to wrap up a deal now will have to move very quickly.

But journalist Gabriele Marcotti, who was a guest on the latest episode of Football Whispers TV, believes Manchester United could yet make a move before the end of the month.

“I think United will bring in a defender, or they hope to if it’s at the right price,” he told FWTV.

And Marcotti believes the man Jose Mourinho has identified to bolster his backline is 22-year-old Benfica centre-back Victor Lindelof, but not without a little help from “super-agent” Jorge Mendes.

“For those who don’t know,” the Italian journalist said. “Jose’s Mourinho’s agent is Jorge Mendes, who’s a very powerful Portuguese agent. And is very powerful in certain networks, with certain clubs. 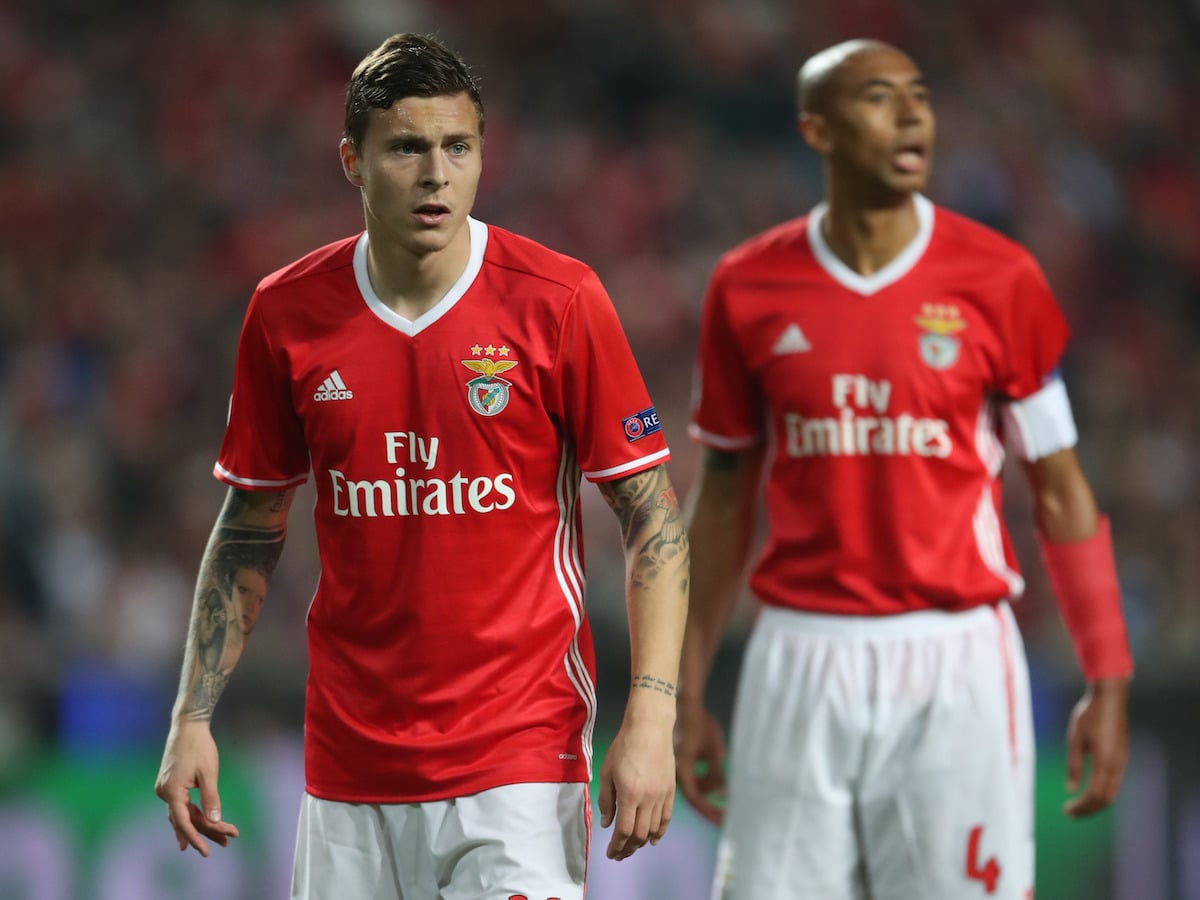 “Lindelof is a guy who’s actually Swedish. He moved into the Benfica youth system as a kid; he’s been very much moulded. He’s only really been a starter for a little over a year and he’s 22 years old. Normally when you’re a phenom you get into the team earlier.”

The towering Swedish international has been linked with a potential move to Old Trafford for several weeks now, but, as deadline day approaches, the deal appears to have gone cold. The Football Whispers Index rates a potential switch to the 20-time champions for Lindelof at 2.0 out of five, down from a peak of 3.4 last month.

Marcotti thinks that the Red Devils may have been put off by the Portuguese club’s efforts to secure a higher fee for their prized asset.

“It looked as if this was definitely happening and then he extended his contract and increased his buyout clause.

“I think, at that point, United were like, ‘Wait a minute, why do we have to go and spend more money? How badly does he really want to come if he’s extended his contract?’ I think there are a lot of question marks there.”

It’s easy to see why Mourinho would be interested in Lindelof: at 6ft 2ins tall he is strong in the air and physical enough to thrive in the Premier League, but he is also excellent on the ball, capable of instigating attacking moves from the back. 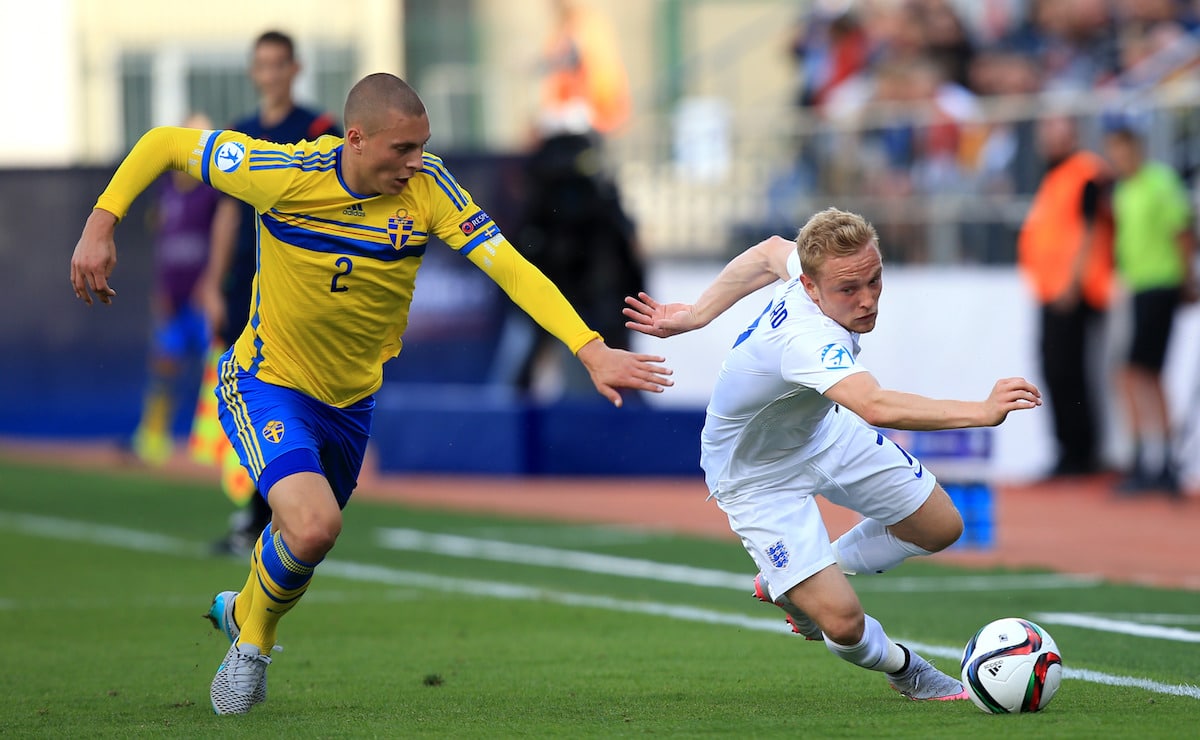 Some reports have suggested that, due to the impressive recent form of Marcos Rojo and Phil Jones, the United manager would keep his powder dry this month, preferring to assess his options in the summer.

But the rumours of a big-money defensive recruit haven’t gone away. Southampton’s Virgil van Dijk has been linked with a host of top clubs, but Marcotti doesn’t see United joining the race for the Dutch international as Lindelof, at the right price, could represent better value for money.

“Van Dijk is an older age profile [than Lindelof],” he said. “I think he’s a phenomenal defender but the thing is with van Dijk, they’re talking £50-60million which I think is absurd. I don’t think United would do that.

“I think if they could get a discount on Lindelof it’s something that could come back on.”

Check out our in-depth scout report of Victor Lindelof here.