Football’s first ‘super agent’ Jon Smith believes that West Ham United’s want-away playmaker Dimitri Payet is acting out of greed, and may not get his desired move back to Marseille this month.

With more than 25 years’ experience of representing players and being involved in multi-million-pound deals, Smith is well placed to provide insight into how such situations as the one the Hammers and Payet find themselves in come about.

Speaking to Football Whispers TV, Smith, who counts Argentinian legend Diego Maradona among his list of more than 400 former clients, says that the French star is looking to seize the opportunity for one final big payday.

“Twenty-nine is a moment [in a player’s career], it’s his last big deal, this is greed,” Smith said.

“Whether it’s the agent, the family, the mother, brother, no one really knows. He will be saying to himself ‘I have one more opportunity here.’ Personally, I think £125,000 isn’t bad, plus the million-pound loyalty bonus is sufficient.

In a press conference last week, West Ham boss Slaven Bilic revealed that Payet was refusing to play for the club and wanted to be transferred this month.

The Croatian manager, clearly emotional, admitted that the Frenchman’s behaviour was extremely disappointing: “This team, the staff, we gave him everything, we were always there for him. I feel let down. I feel angry,” he said.

Payet moved to East London from Marseille in the summer of 2015 and enjoyed a stellar first season with the Hammers, scoring 12 goals in 38 games. 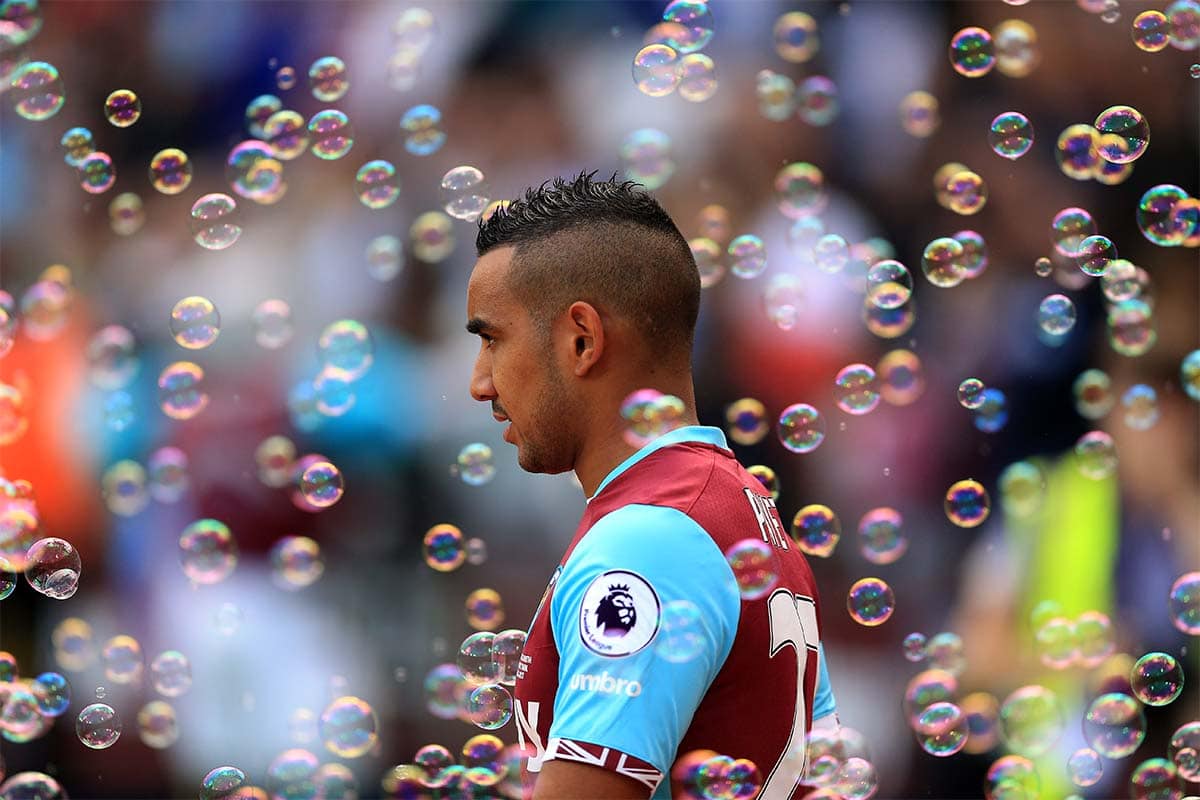 The Ligue 1 side have recently been bought by American billionaire Frank McCourt and they have made bringing Payet back to the club their priority during the mid-season transfer window.

The 29-year-old insists that family reasons are motivating his desire to return to Ligue 1, not money. But West Ham fans are furious with the player’s refusal to represent their side and have made their anger very clear.

Despite spending most of his career negotiating better pay for players and, in his own words, having “fought very hard to get players the right to earn the kind of money they are earning now”, on this occasion, Smith sympathises with West Ham’s owners David Gold and David Sullivan.

“I feel very sad for David Sullivan,” he told FWTV. “And I’m not certain, having done that [refused to play], that Payet will leave.

“I think Marseille will try and take advantage of it, I think they will try and low-ball the price and I think he might just end up staying till the end of the season.” 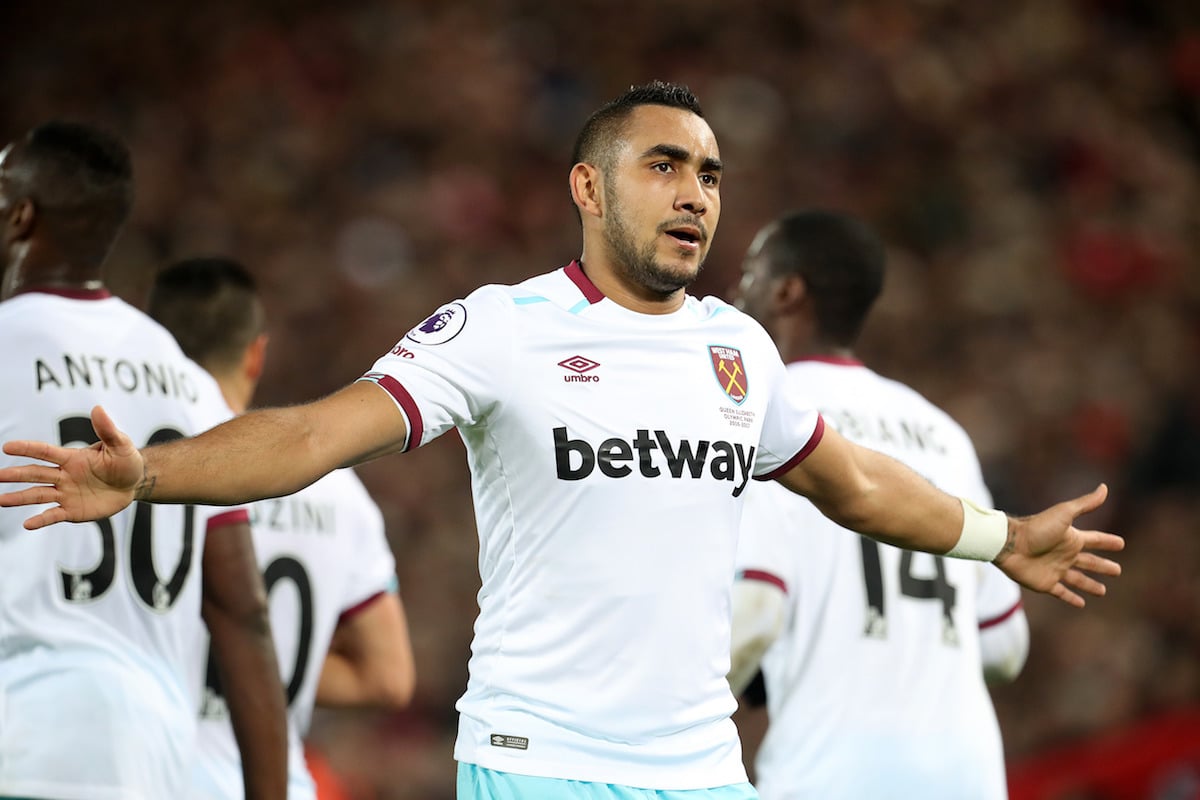 With Marseille having had two offers for the player turned down already, and a third one reportedly set to be lodged this week, Smith feels that perhaps the West Ham owners are owed a degree of loyalty from the player after he was rewarded with a bumper new deal.

“The interesting thing about Payet is that none of us really knew about him. He was 28 when he turned up here and he had this remarkable season. Sullivan and Gold did a fantastic deal with him, they paid him £125,000-a-week.

“He came back from what wasn’t the greatest Euros, he had one good game, the rest he was OK, and they gave him a £1million loyalty bonus.

“I think he is going to stay, there is more money here. If you stay in the Premier League, there’s more exploitative money here.”