The increasingly prominent role of football agents in the modern game is something that sits uneasily with many fans.

On episode 10 of Football Whispers TV, super-agent Jon Smith and Football Manager mastermind Miles Jacobson were our in-studio guests and they gave us their thoughts on the growing influence of intermediaries within the game.

With over 35 years experience as a high-profile agent, having represented the likes of Diego Maradona and Ruud Gullit, Smith is well placed to comment on the matter. And he feels that agents don’t always get the credit they deserve.

“I sat around that table with [Rupert] Murdoch and [Alan] Sugar and [Philip] Carter in ’91-’92 [discussing the formation of the Premier League], and we all helped create the biggest entertainment on the planet,” he said.

“People like me, and a raft of senior agents, have brought the biggest talent from all around the world to these shores, and created the best entertainment that we have exported since the Beatles.” 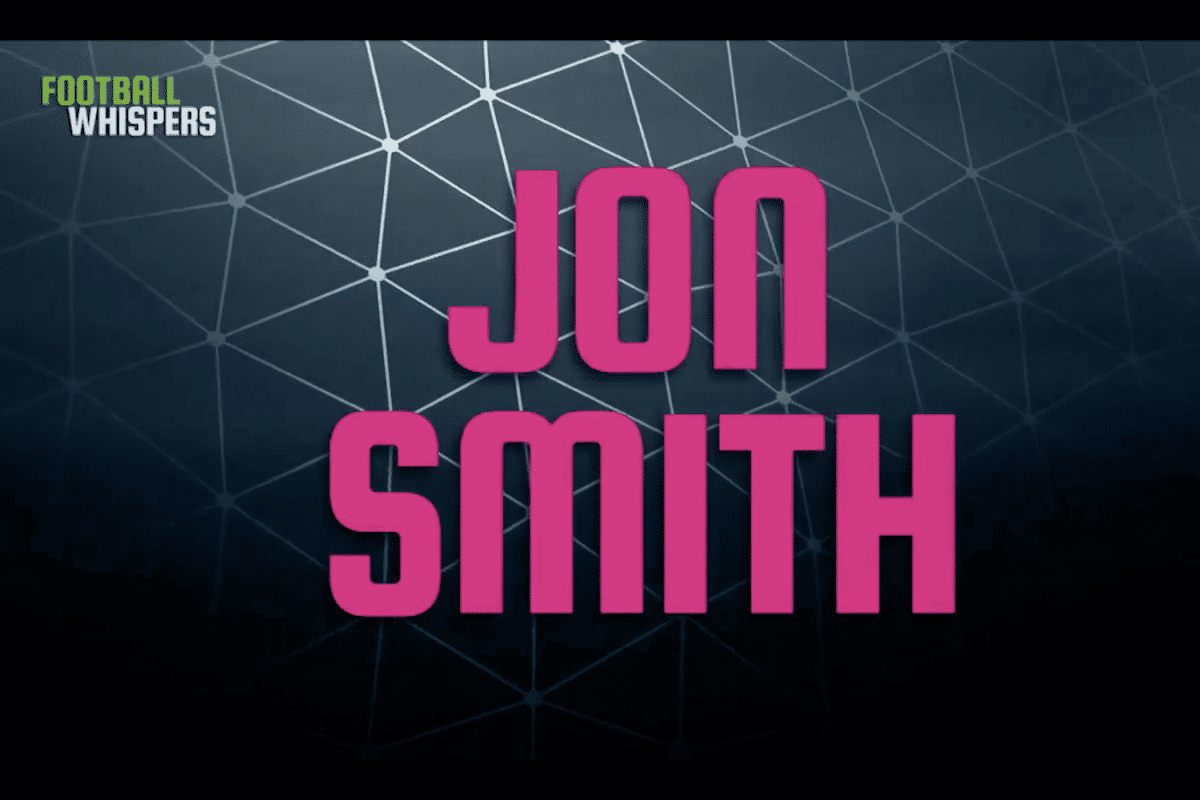 Often labelled as instigators and trouble makers, looking to manufacture moves for their client’s to earn themselves a payday, agents often get a bad rap from fans and the media alike.

But Jacobson contests that there are two sides to the coin, that clubs will just as quickly turn to an agent to get rid of an unwanted player.

“You have to look at it both ways,” Jacobson said. “If a player isn’t playing well, fans call for them to be dropped, they get dropped and they might be sold.

“If a player is playing well and they want to move to a bigger club, then that player is ‘disloyal.’”

“The amount of money that floats through the game is incredible,” the Football Manager supremo continued, “and intermediaries as they are now known, they do have a dual role because they do tend to do the transfer side of things as well. There aren’t many times where a club will phone another club and go ‘I’ve got a player available, do you want to buy them?’”

In the eyes of much of the viewing public, agents are a nuisance that come between player and club, stirring the pot and extracting large sums of money in the process.

But, speaking from experience, Smith contests that clubs lean on the negotiating expertise of agents just as much as players do.

“It’s amazing,” Smith said. “Most of the time that I’ve been around the business, the call has gone to us rather than the other club. It’s astonishing.” 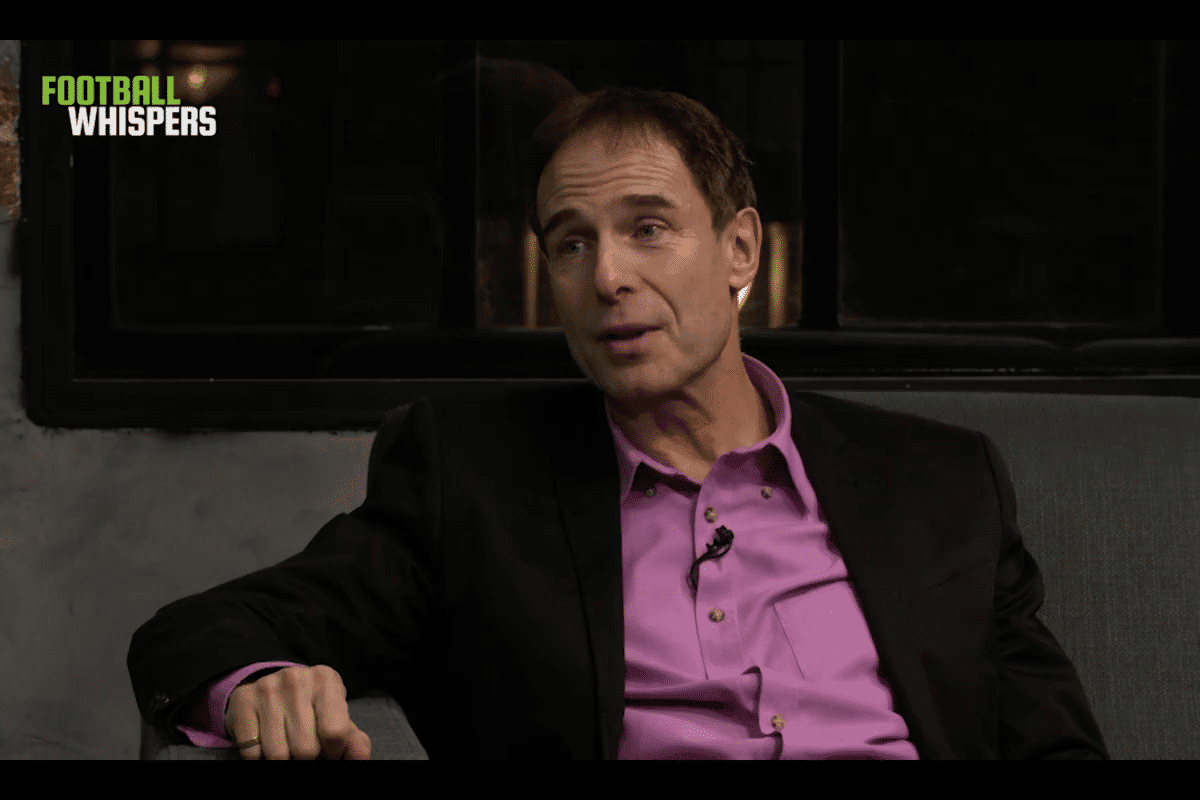 However, if there is one area in which most agents could to more for their clients, according to Jacobson, it’s the aftercare, the day-to-day handling of a player’s affairs away from the negotiating table.

“I do think that there’s something wrong with the way agents work compared to what I would call managers in other entertainment industries,” Jacobson said. “Which is they don’t tend to look after their clients apart from doing the deals.

“There are some exceptions and there are some big agencies who look after the player’s financial affairs. But the idea of organising everything for them and sometimes having a word with the player, going ‘you shouldn’t be going out to that club tonight because you’ve got training first thing in the morning’ – that’s the side of things that doesn’t always happen.”

There have been several high-profile cases of young, impressionable players needing the people within their inner circle to be the angel on their shoulder whispering words of advice, rather than a devil encouraging misbehaviour.

To that end, Smith feels that the very best agencies do what they can to help their players cope with the pressures of being a famous footballer.

“I think what Miles said is probably correct,” Smith said. “But the big agencies do that. We looked after 400 [clients] at the height of our influence; their interests were paramount.

“We were one of the first people to set up an inside agency looking after booking them cinema tickets, buying them holidays, motor cars, all of that.”

Despite this, Smith does see cause for concern plainly due to the amount of agents that have flooded the game in recent years, taking advantage of slack regulation to try and earn themselves a quick buck.

“The problem today is that FIFA have washed their hands of this,” he warned. “They’ve said, it’s too difficult for us to regulate, we’re going to go off and do other things.

“They’ve handed it back to the individual football associations around the world, which means we’ve changed from being agents to intermediaries. We were agents a year or so ago and there were 400 in England, there are now 1600 intermediaries in England.

“And we’re all tripping over each other’s toes. A large amount of that 1600 – take away the 400 that were there before – have gone there because they see it as an oil well in their back garden.”