Tottenham may currently be Chelsea’s closest Premier League challengers but Spurs legend Clive Allen believes if anyone is to catch the runaway Blues, it will be Manchester City.

Football Whispers – using a newly-devised algorithm based on statistics and history – plotted the likely outcome of the Premier League’s top six when all is done and dusted in May.

And Chelsea, who currently lead Tottenham by nine points, have been predicted to hit the 87-point target that more often than not clinches the title. 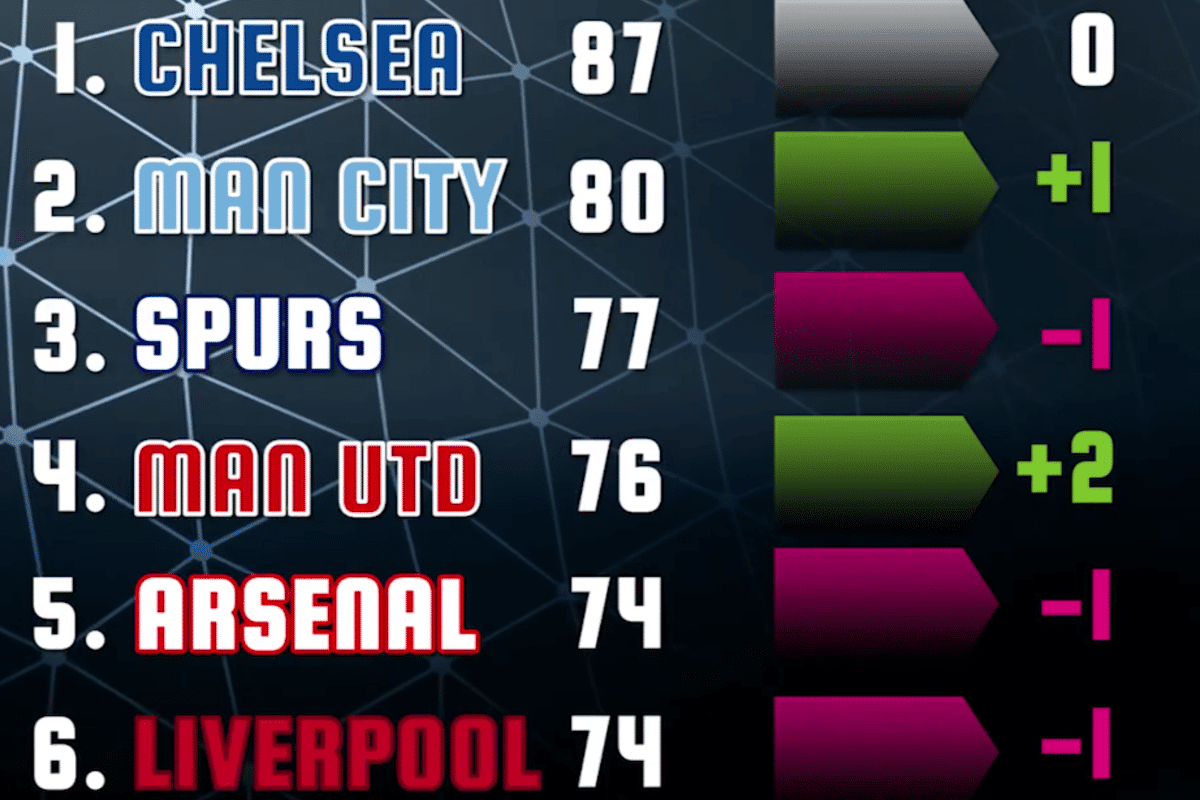 City have picked up pace in recent weeks with back-to-back victories and Allen, who scored 49 goals in all competitions with Spurs in 1986/87, believes they are the only team who can stop Chelsea.

“Manchester City have Champions League to contend with as well with the games against Monaco, but they are liable to put a run of victories together and that has to be the case for any of those teams chasing Chelsea at the moment,”

Allen told Football Whispers TV. “They’ve got to win every game, they cannot afford to slip up, and unless they do they will not even get close to Chelsea.

“For me, Manchester City are probably more capable than the others of winning the rest of their games until the end of the season.”

But Allen added: “This last weekend was pivotal in the title race with Chelsea beating Arsenal and so convincingly. They are a team full of confidence and belief, and (Antonio Conte) has got top players playing at the best of their ability.

“It is for Chelsea to lose, and the others are going to be left in their wake.” 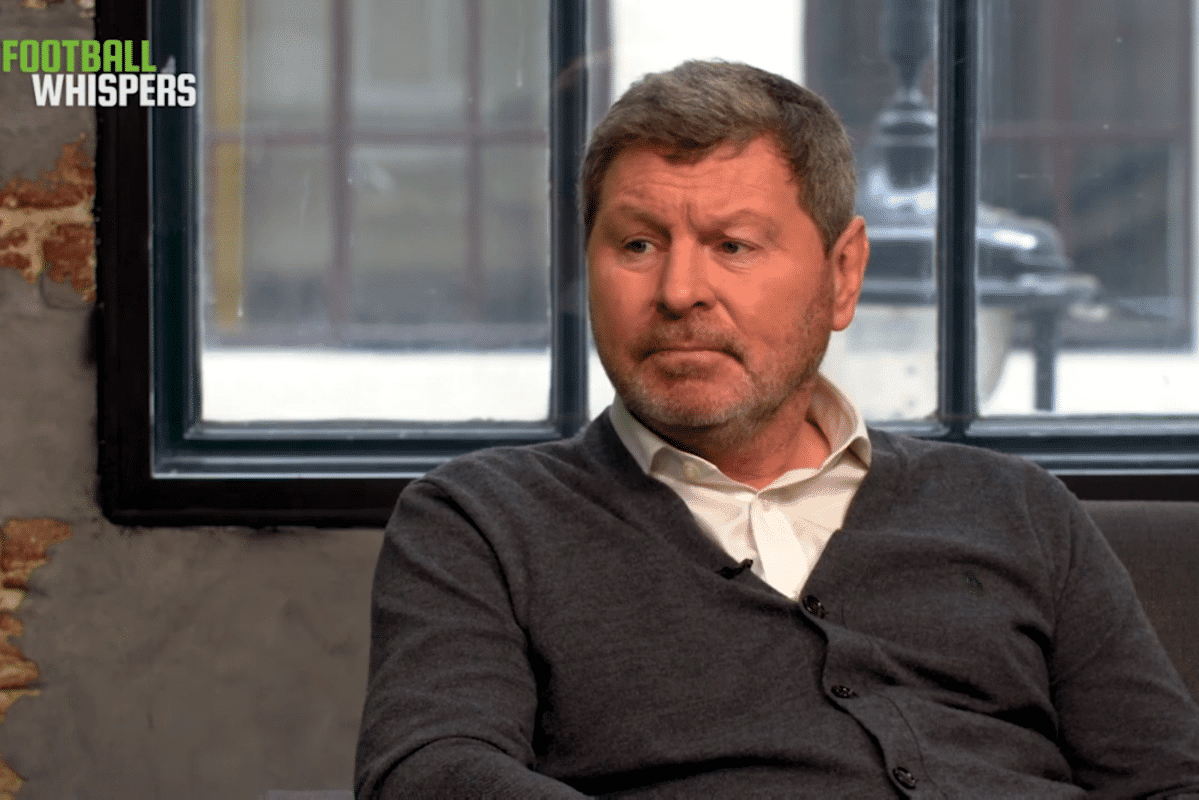 While the algorithm nonetheless has Tottenham comfortably on course for Champions League football, the same cannot be said for their north London neighbours Arsenal, while Liverpool are also set to tumble further.

And Allen believes the game could well be up for Arsene Wenger should the Gunners miss out on entrance to Europe’s most prized competition for the first time in 20 years.

“He’s in an interesting position with this contract as that runs out in the summer – it could come to a natural end I feel,” he said. “Maybe Arsene Wenger is just waiting to see what happens come the end of the season, I’m sure he wouldn’t want to leave with them missing out on the Champions League.

“If that wasn’t to happen this season, I just think it might well be a natural conclusion to his reign.”