La Liga expert Graham Hunter has revealed Manchester City had representatives in Valencia this week to talk about the potential signings of Joao Cancelo and Jose Gaya.

It’s no secret that City boss Pep Guardiola is in the market for new full-backs and the club have been linked with a whole host of names over recent weeks, including Alex Grimaldo, Hector Bellerin and Tottenham Hotspur pair Danny Rose and Kyle Walker.

Current City full-backs Gael Clichy, Pablo Zabaleta and Bacary Sagna are all out of contract at the end of the season and Aleksander Kolarov has just the 18 months left on his current deal, with the Serbia international spending much of this season at centre back.

All four are north of 30-years-old now and many believe it is the ideal time for a change of guard.

Speaking exclusively to Football Whispers TV on Thursday, Hunter said “[You can] expect them (Manchester City) to be in for Valencia's Cancelo, the right-back.

“Txiki Begiristain, Manchester City’s football director, was in Valencia this week with the director of football at Valencia (José Ramón) Alexanko, Begiristain’s old 1992 cup-winning colleague, talking about him (Cancelo) and Gaya, the left-back.”

Local Spanish newspaper Superdeporte had earlier reported that the meeting between the two old friends centered around a few of the youngsters in the Los Che academy. 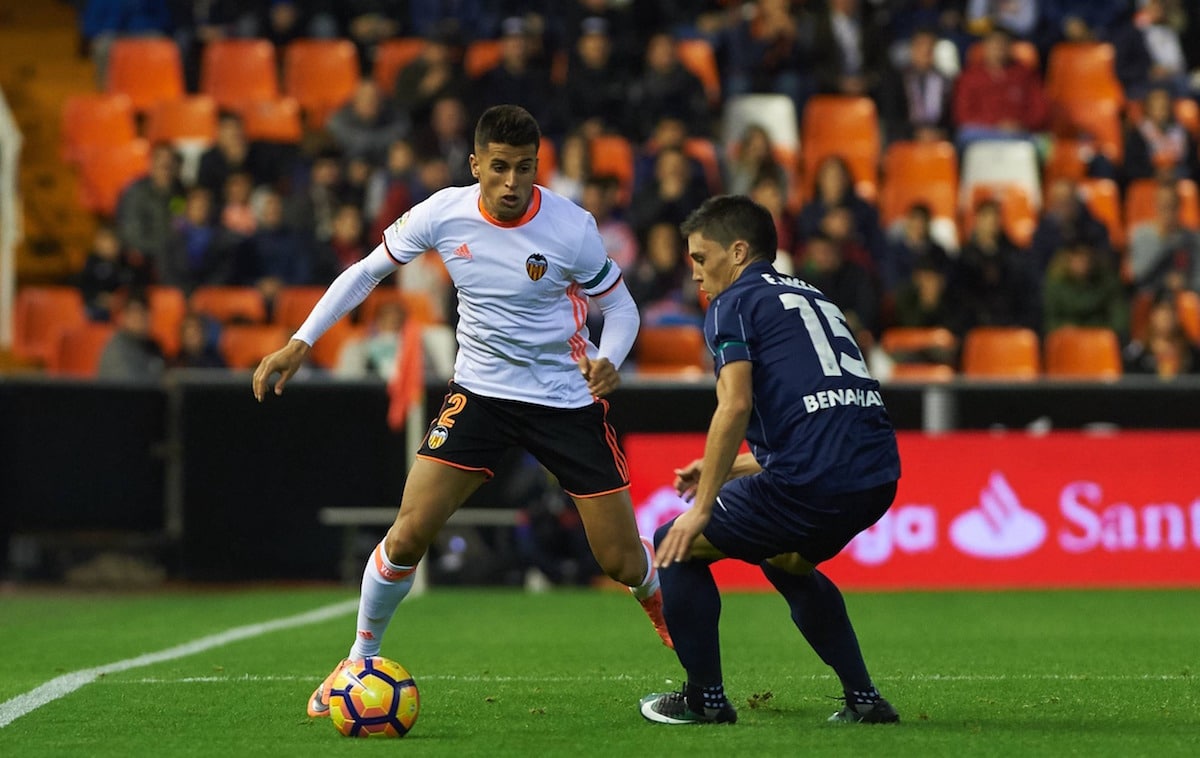 Cancelo, 22, has been previously linked with moves to Manchester United, Chelsea and Barcelona. He dominates the right hand side and is versatile enough to play anywhere down that flank.

He’s powerful, quick, switched on defensively and intelligent on the ball. He’s a proactive defender always looking to get his team onto the attack. He’s averaging 2.6 tackles and 2.4 interceptions per 90 minutes which, when combined, is more than of the City full-backs.

The former Benfica player only made his international debut for Portugal in 2016 but has three goals in just the four appearances.

He has a contract until 2021 but as Valencia have shown on countless times in the past, they’re a selling club if the offer is right. 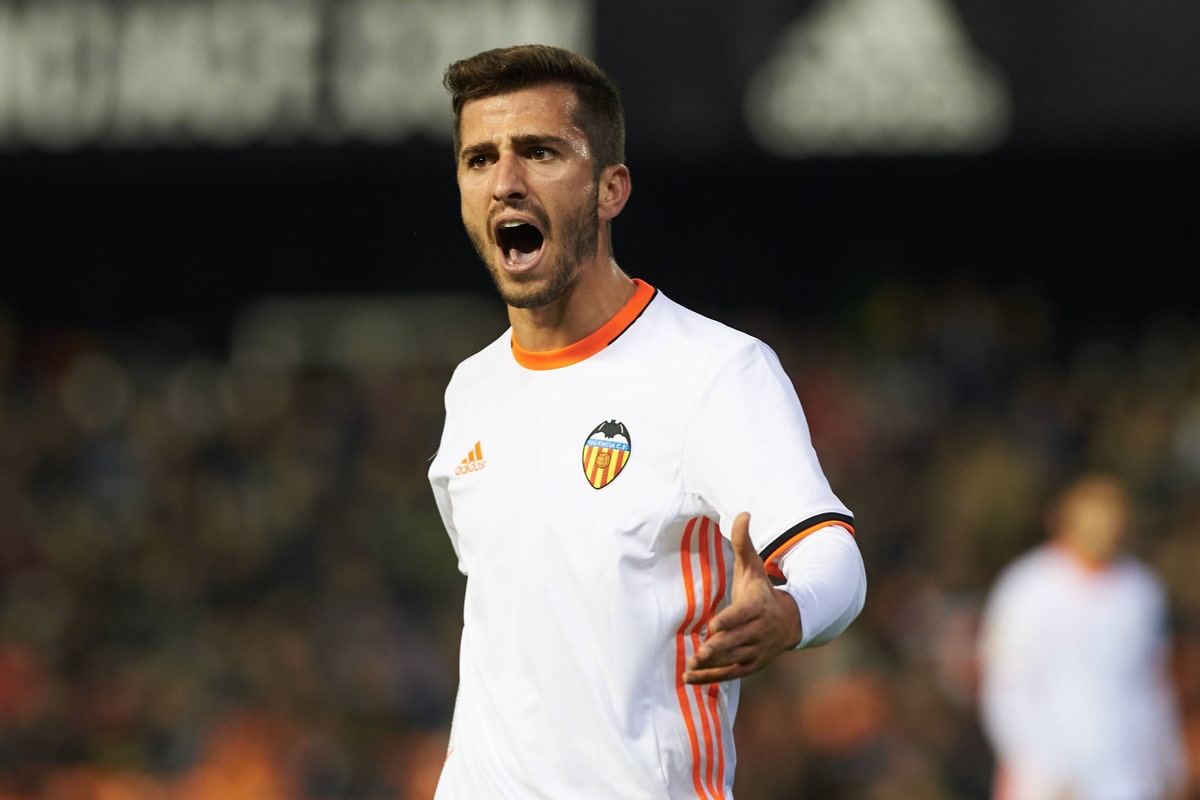 Gaya, 21, was reportedly a target for Arsenal as Wenger looks to plan for life after Nacho Monreal and Kieran Gibbs.

The Gunners have just signed Cohen Bramall but he was playing in the seventh tier of English football for Hednesford Town until recently and will need time to adjust so they may still be keen to add the Spaniard to their squad.

The left-back is press resistant. He’s composed when in possession and he has a range of passing that most midfielders would be proud of. Much like Cancelo, his stats show he’s aggressive when trying to win the ball back for his team – 2.5 tackles and 1.4 interceptions, which is better than both Kolarov and Clichy.

He’s comfortable drifting centrally and isn’t overly reliant on using the left hand side of the pitch. He may be perfectly-suited to the inverted full-back system which Guardiola tried to use earlier on in the season.

His deal expires in 2020 and although Valencia won’t actively look to sell him, if an acceptable offers comes in there is every chance he could be on his way. 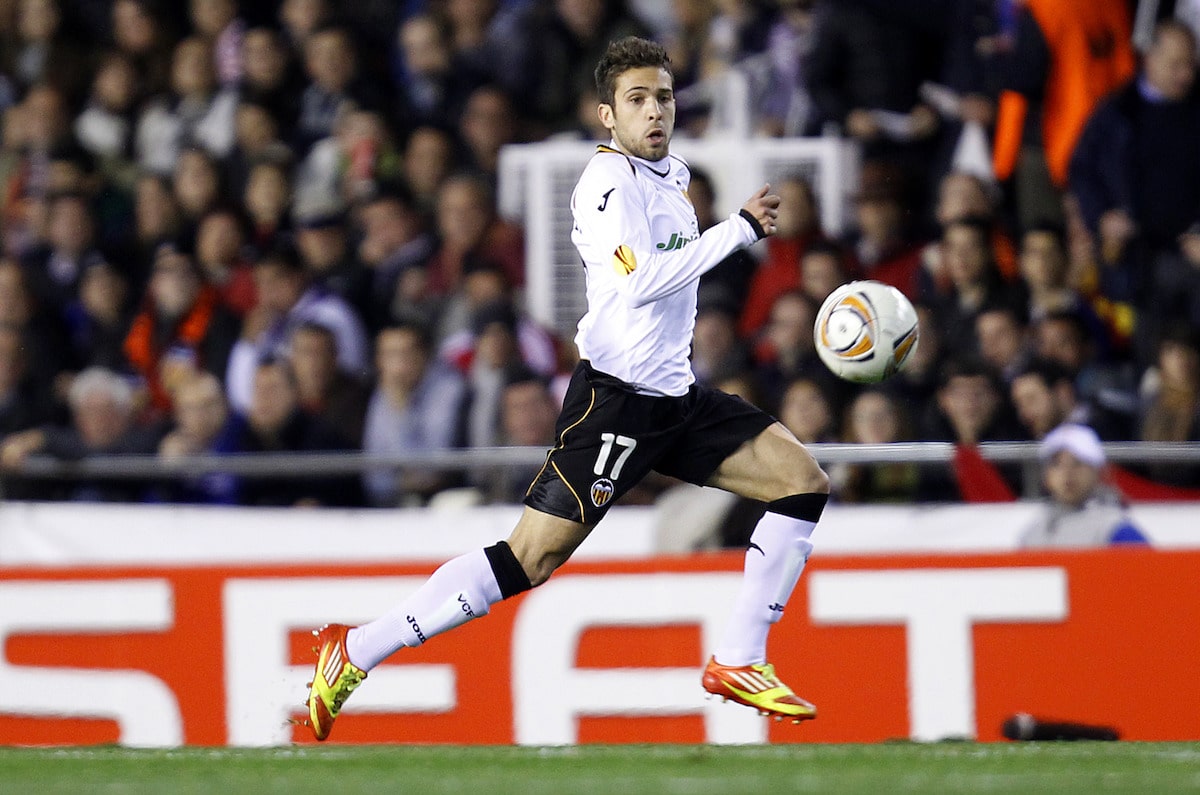 Guardiola and Begiristain are no strangers when it comes to buying full-backs off of Valencia having done so during their time at Barcelona when Jordi Alba signed in a deal reported to be worth €14million.

Gaya and Cancelo would immediately be upgrades on who City currently have at their disposal. A double deal makes sense in terms of suitability and financially it would be a lot cheaper than if the club tried to sign Rose and Walker as had been previously reported.