Super-agent Phil Smith believes Wayne Rooney may have to leave Old Trafford sooner rather than later if he’s to secure one final payday.

Despite being just 31-years-old, Smith feels waiting one more year for a move may limit Rooney’s potential destinations. 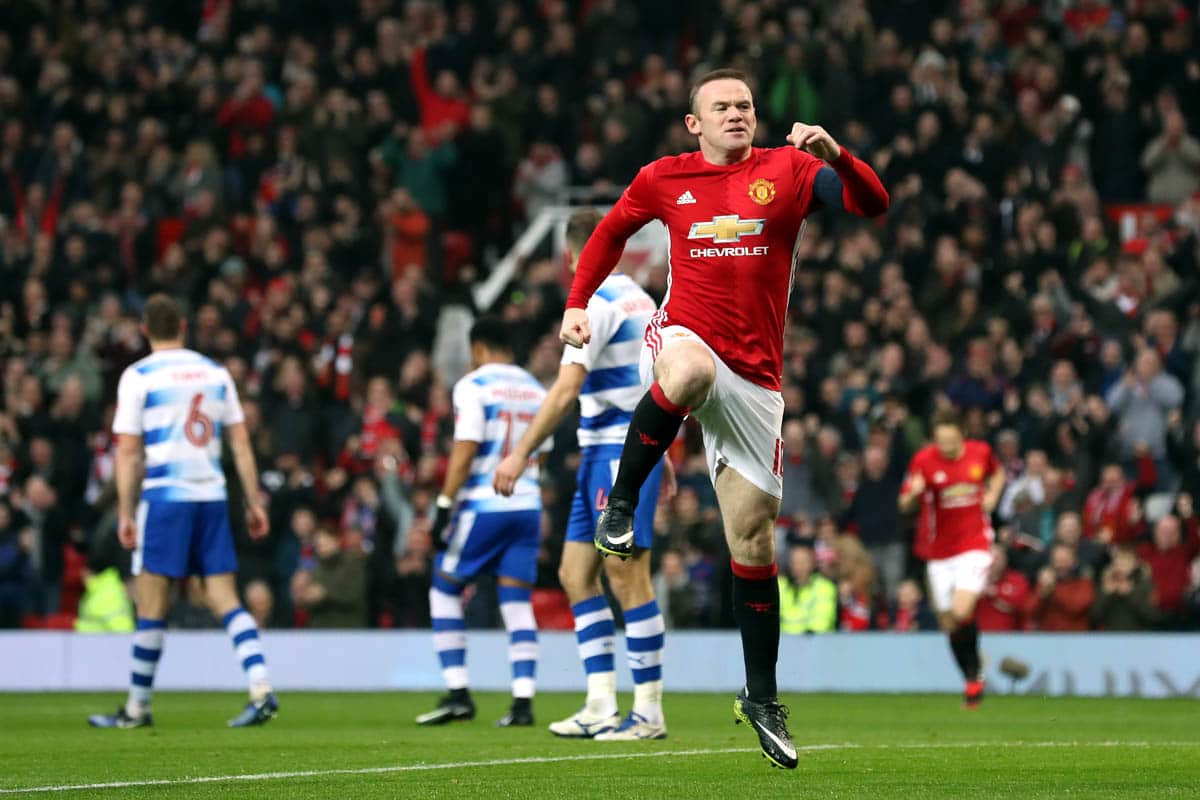 He’s been largely inconsistent in his performances over recent seasons but Rooney still delivers. He recently broke Sir Bobby Charlton’s goalscoring record at Manchester United with a sensational free-kick in injury time against Stoke City to turn a loss into a draw. The England captain is now the record goalscorer for both club and country and perhaps he should leave while his stock is still high. It’s highly unlikely he’ll have the same appeal in another 12 months.

Rooney is no longer a guaranteed starter under Jose Mourinho for United.

He will always be a marketable brand but if he spends the next year as a squad player the offers on the table for him won’t be as lucrative. ‘Rooney the record breaker’ sells merchandise whereas ‘Rooney the has-been’ doesn’t quite have the same ring to it.

Smith was speaking exclusively on episode nine of Football Whispers TV alongside Matthew Lorenzo and Tony Cascarino. He had this to say on Rooney: “It might be the right time for him in many respects.

“If Manchester United are looking to replace him as such and his England days are on the wane – excuse the pun – does he now go whilst he’s still got a real value because leaving it one more year may mean they don’t want him.

“Such huge, vast amounts of money to be made over a contract like that means it may well be the right time for him.”

Of course, he’s under no obligation to leave the club. His current deal expires in the summer of 2019 and he’s one of the highest earners in the Premier League on a reported £300,000 per week.

However, money might not be the driving force in Rooney’s life now. He’s achieved what he set out to do as a youngster. He’s the all-time leading scorer for Manchester United and England. He might not have fulfilled his potential but he’s still arguably one of the best players the country has ever produced.

A player like Rooney, who has fought to be where he is today, won’t just settle for being a squad player at a club, not when he’s still got a good four years left of his career. He may just want to play, and if there’s the promise of first-team football then that might be enough to tempt him.

He may want to do to the Chinese Super League what David Beckham did for MLS. 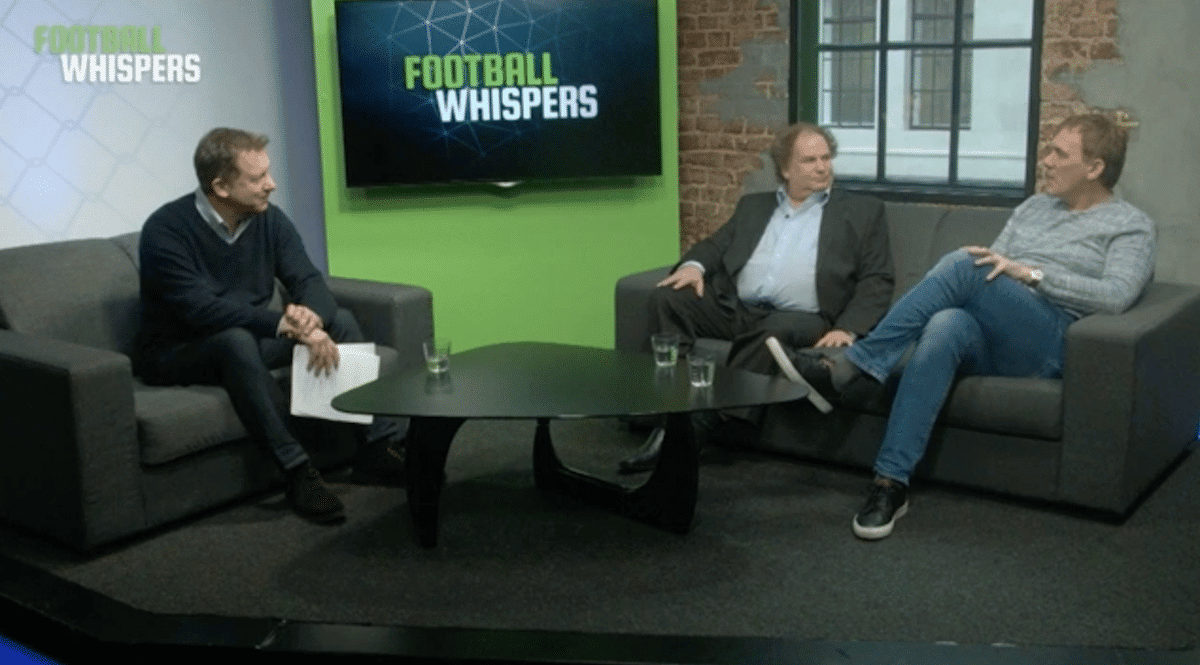 It’s something Tony Cascarino alludes to on the FWTV.

“Wayne is in a transitional part of his career because, like Phil (Smith) said, Wayne’s had a career of being in the side week in and week out over a number of years and it’s the first time he’s found himself on the bench.”

Speaking from experience, Cascarino expanded on this thought. “Not being involved and not starting as often as you like you end up getting a bit disillusioned.

“Now he’s broke Bobby Charlton’s record, he’s beaten England’s record as well with goals so what is the next thing on the horizon for Wayne? He is probably going to be leaving the football club but where does he go? America is a real big option for him. He’s got three young boys would he really want to take them to China?

“If a deal is offered and it makes him excited and he’s going there then he might be the benchmark for Chinese football. Where they take someone of the very highest calibre, not in the twilight of his career, but pretty close to it.”