The 30-year-old spent over three years at the San Siro, making 75 appearances and winning one Scudetto and Supercoppa Italia in 2011, before a brief stints with Serie A rivals Roma and Atalanta.

The Ajax youth academy graduate – who won Young Talent of the Year at the club in 2006 – for has also spent time in the Premier League with Fulham on loan at the end of the 2012/13 season – where he made 13 appearances and scored one goal for the Cottagers.

During his time in Amsterdam as the likes of Luis Suarez, and the last of his 17 full caps for the Netherlands came at the Amsterdam ArenA in a 0-0 draw with Germany in November 2012.

He was released by former club Atalanta last July and spent time on the sidelines as a free agent until Verona decided to take a punt on the former Dutch international – although he could not prevent Hellas from finishing rock bottom of Serie A last season, some 11 points adrift from safety.

But what of the player’s own credentials? His all-action style of full-back/wing play is certainly what has brought him to the attention of some of Europe’s biggest managers – he has been managed by Louis van Gaal, Massimiliano Allegri and Martin Jol among others.

Similar in style to compatriot Patrick van Aanholt – a frustrated striker if you will, if not perhaps carrying the same burst of pace in his legs these days – the Emanuelson told the Dutch press recently that he feels as if he has ‘three or four good years’ left in him.

However, perhaps now that the player has reached his thirties, perhaps Wednesday fans will see a more measured, mellow approach from Emanuelson now he has made the switch to Hillsborough. 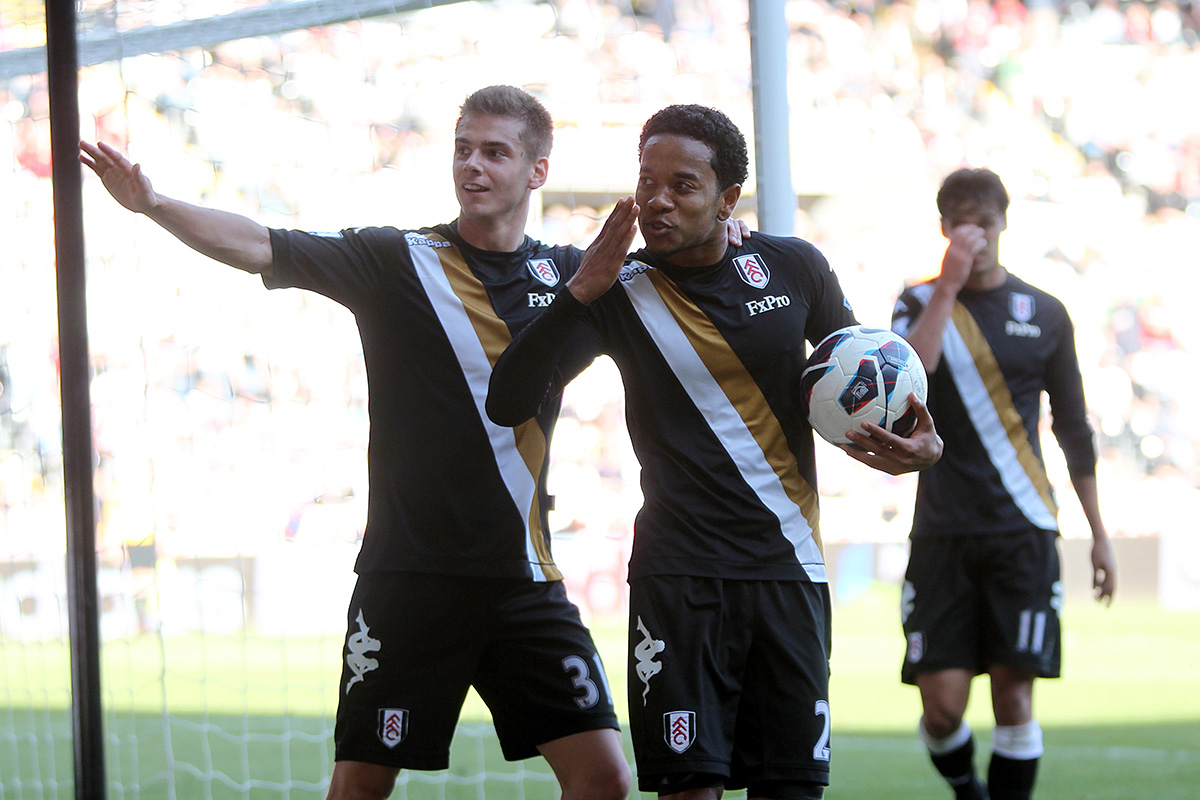 Owls boss Carlos Carvalhal had already invited the player to train with his squad at Wednesday’s Middlewood Road training base, and it is believed that the Dutchman passed a medical yesterday.

Wednesday have made an inauspicious start to the 2016/17 Championship season: their first five games have reaped just one win (1-0 against Aston Villa on the opening day), two draws and two losses. They have also been knocked out of the EFL Cup to League Two side Cambridge United.

Czech Daniel Pudil has been Carvalhal’s first-choice at left-back so far this season, although midfielder Barry Bannan did fill in the full-back berth for Wednesday in their last league game (1-1) against Brentford.

Whether the Portuguese boss has a more attacking role in mind for the pacy Emanuelson remains to be seen, but he will certainly be keeping a close eye on the fitness of a player who made just 11 appearances in five months at Verona.

The Owls have brought in a number of summer signings they look to put behind them the disappointment of last season’s play-off final defeat to Hull City at Wembley. Two players who could be competing with Emanuelson for a starting place – should he be deployed in a more attacking role – are young winger Adam Reach who arrived from Middlesbrough for £5 million and Everton loanee

Dutchman Emanuelson will link up with compatriot Glenn Loovens at Hillsborough – Owls fans remember with fondness previous imports from the Netherlands, such as Regi Blinker in the 1990s and a brief loan look at wonderkid Royston Drenthe in 2014.

Wednesday were not the club in for the former Milan man – a trio of Eredivisie sides: AZ Alkmaar, Groningen, NEC Breda, Utrecht, Vitesse all showed an interested in taking Emanuelson back to his homeland over the summer.

But the player told Voetbal International that he is simply looking ‘to play matches again’, adding that there should be plenty of chances for game time given the number of games played in the Championship: “That's why Sheffield [are] OK, because they played last season 50 games. They're playing now about 40 regular league matches and I think I do need to come back.”