This summer is set to see some of the biggest names in world football make moves that could dramatically change the fortunes of their new clubs. This is a season that has been tough for everyone involved in the game and given some of the damage caused by those clubs involved in the proposed European Super League, it is a chance to regain some of the fan's faith by making huge moves in the transfer market.

Messi, Ronaldo, Kane, Haaland and Pogba could all move to new clubs this summer and if they do, it will be the most memorable transfer window of all time. We're taking a look at the latest odds and potential new clubs for the five above mentioned players ahead of what is set to be the most exciting transfer window of all time, just what the fans need ahead of a new season with the fans back in the stadiums, fingers crossed. 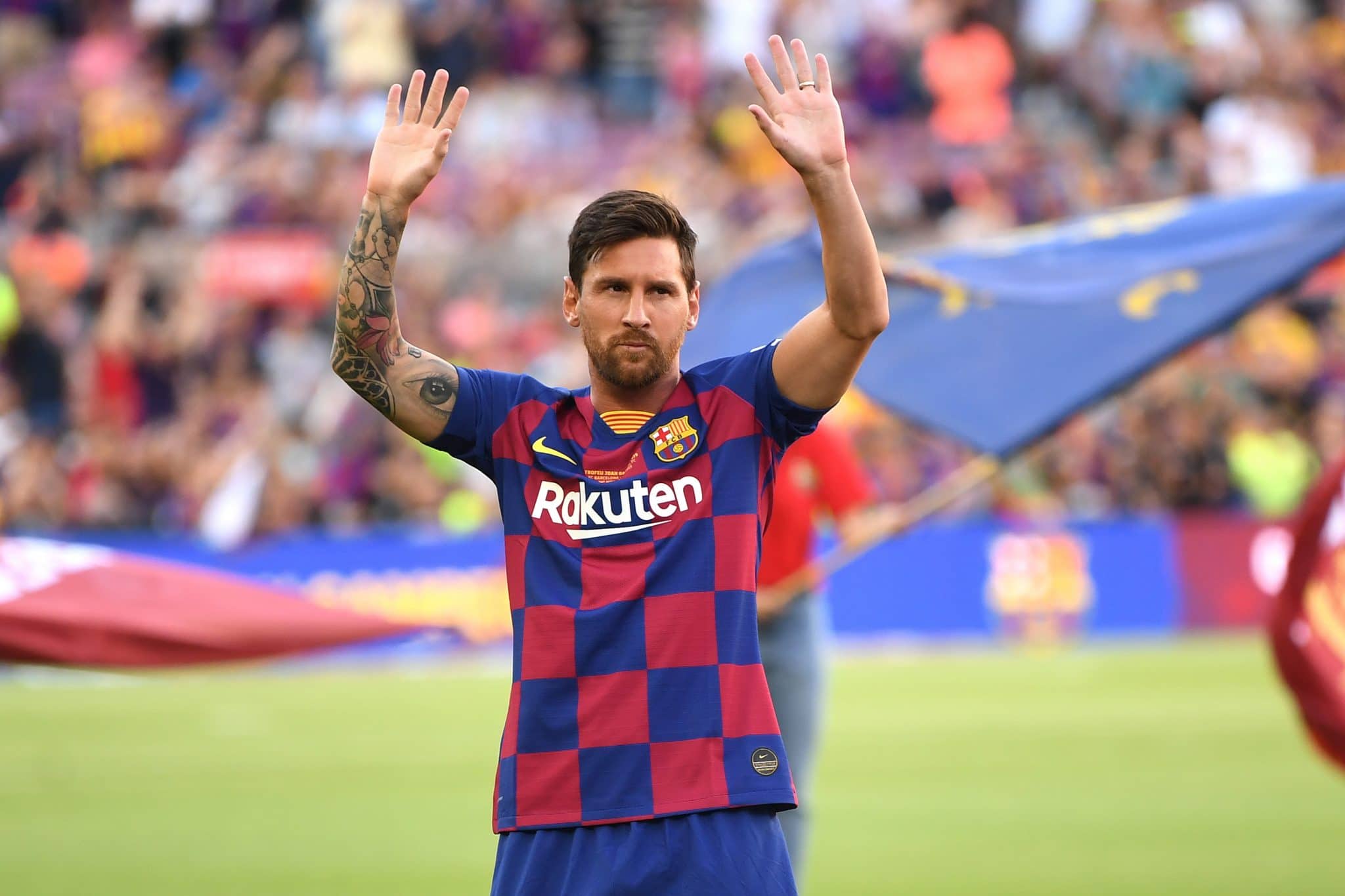 The will he won't he saga that has surrounded Messi ever since he decided not to sign a new deal with Barcelona has lead to immense speculation as to where the Argentinian star's future lies.

Most of the bookmakers are backing Messi to be reunited with Guardiola at Man City, while PSG are the only other team thought to be willing to pay enough in wages to sign Messi this summer. The other option, of course, is that Messi will stay at Barcelona, which wouldn't be too much of a surprise given the players' love for the club. Personally, we believe it is important for Messi to move on and prove himself in another country just as Ronaldo has done if the diminutive Argentinian wants to go down as the world's best-ever player. 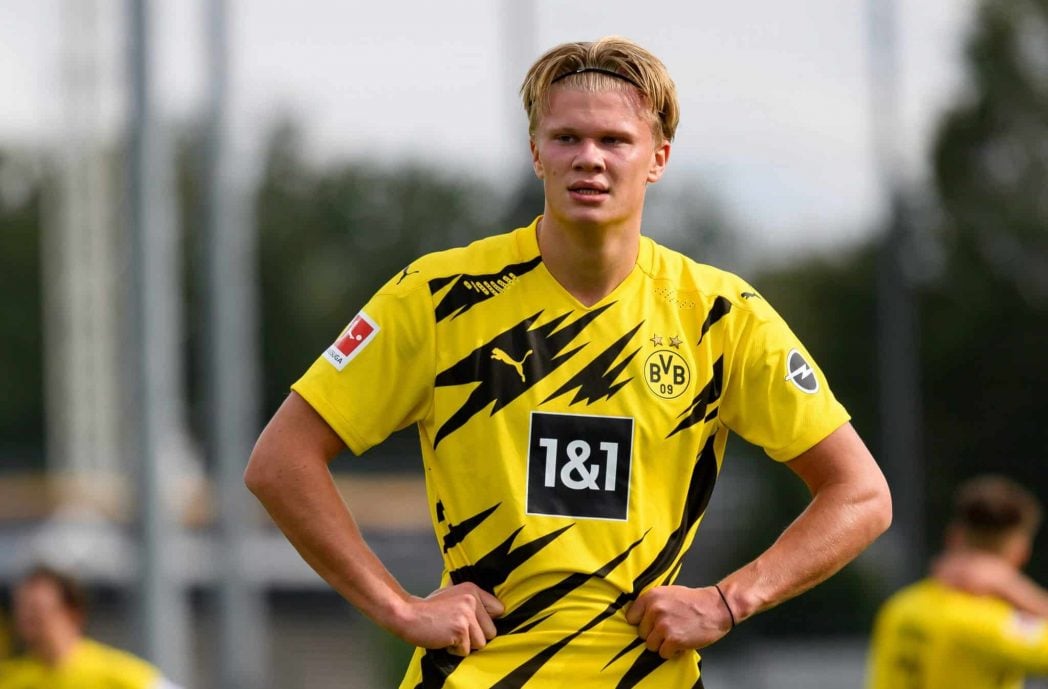 Erling Haaland has taken the Bundesliga by storm this season, so it is no surprise to see his name being linked with all of Europe's big clubs.

The Norwegian international striker has stated his intent to leave Borussia Dortmund but the club are trying to keep hold of their wantaway talent for another season. Haaland, still only 20-years-old, has netted 39-goals in 39-games for the German outfit so far this season, recently scoring in the DFB Pokal final and helping Dortmund secure silverware.

Haaland certainly has all the option open to him when he does decide to leave Dortmund and his links to England through his father could see him sign for Chelsea, Man City or Man Utd. However, both of Spain's biggest two clubs are also interested in signing the star striker, while PSG have thrown their hat into the ring and would love to add Haaland to their already star-studded forward line. 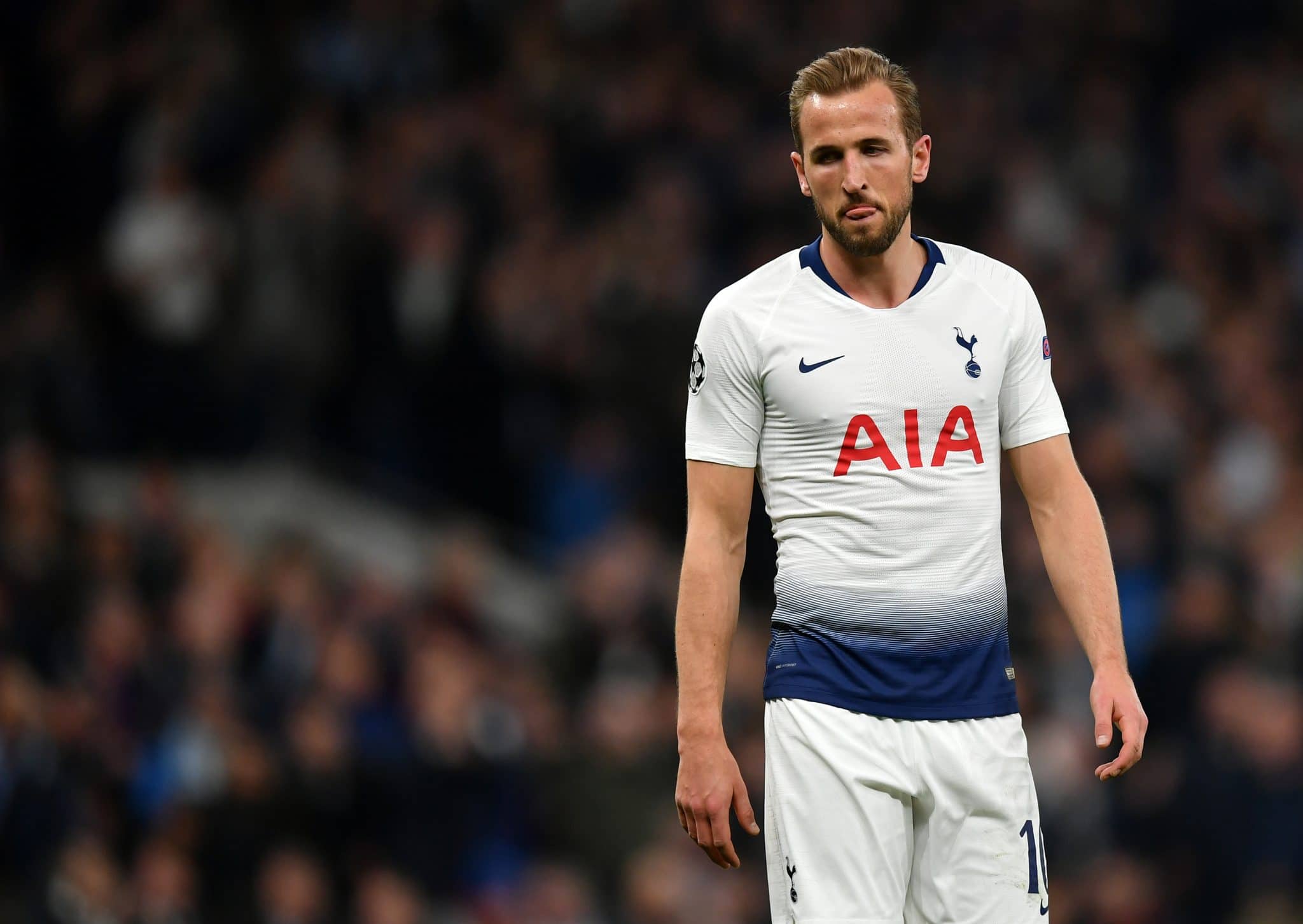 Reports coming out today have shortened the odds on Harry Kane leaving Spurs this summer, with Man City believed to be his most likely destination. Kane, a Spurs fan, has become disillusioned at the club's failure to move forward and make a genuine challenge for the Premier League title and at the age of 27, he has decided to move on for the sake of his own career.

Kane wants to win major trophies and Spurs have failed to deliver that during his time at the club, despite coming close on a few occasions. Man Utd and Chelsea are also said to be interested but Spurs are unlikely to sell to another London club and Man Utd can't really guarantee the trophies that their city rivals can. Barcelona have also contracted Kane's representatives but the England captain is thought to be keen on remaining in England, which points towards Man City being his number one choice.

Surely even a club with the funds of Man City couldn't afford to sign both Messi and Kane this summer, though Messi would be available on a free transfer of course, but if they did, what a force to be reckoned with they would become. Tottenham would demand a huge fee for their talisman especially given his record and the fact his is right at the peak of his powers and we believe Man City would find the money to make what we believe would be a more important signing than Messi.

Images of Cristiano Ronaldo's sports cars being transported to another location has once again fueled speculation over the Juventus forwards future. Juventus have struggled to mount a serious title challenge this season despite Ronaldo scoring bags of goals and it is believed that both the club and the player have agreed to part ways.

Juventus had been rumoured to be struggling financially and are thought to want Ronaldo's hefty wages of the bill while the player himself is ready to take on a new challenge. Having already dominated in England, Spain and Italy all that is left, in terms of new challenges, would be a move to France or Germany. It is believed that Bayern Munich won't fork out the kind of wages Ronaldo is demanding but PSG are seriously considering a move for the Portuguese centre-forward.

Ronaldo has never failed to deliver goals wherever he has played and even at his advancing age he still has plenty to offer the game and would easily secure the top-goalscorer award in Ligue 1 in his first season. Real Madrid are also said to be keen on a reunion with Ronaldo but the way the player himself seems to handle himself, going back to a former club would be out of the question.

Ronaldo to Join PSG @ 5/2 with betfair 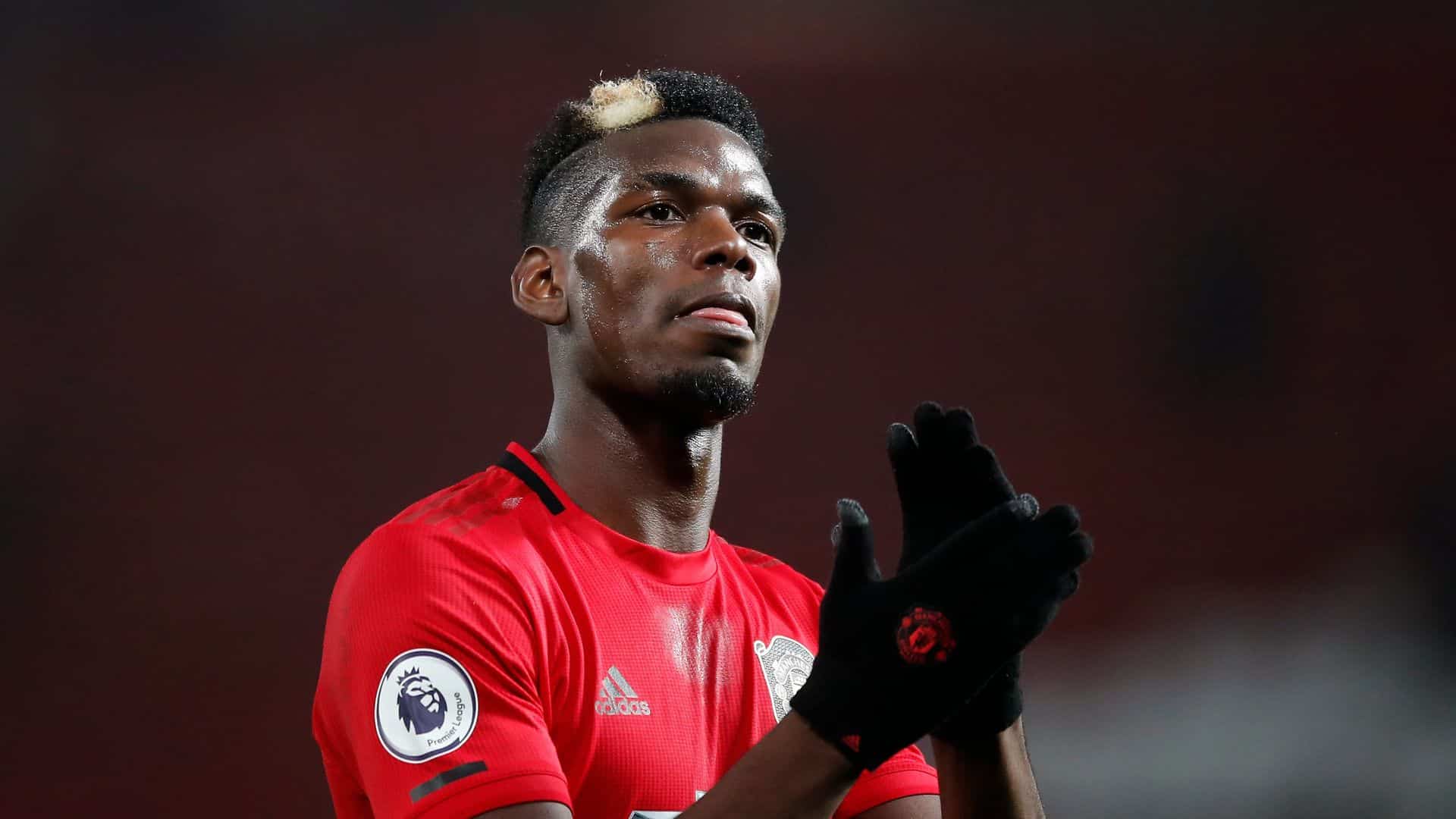 Paul Pogba has had his ups and downs at Man Utd but never really seems to have settled at the club and the United fans have never really seen the midfielder at his best for a prolonged period of time. There is no doubting Pogba's talent but his attitude and desire have come under criticism over the last couple of seasons, fueling speculation over a move away from Old Trafford.

A move back to Juventus has been mooted along with transfers to PSG and Real Madrid. Pogba really enjoyed his time at Juventus and we could see this move going through if Ronaldo were to leave the club and make some room on the wage bill. Pogba is now 28 and doesn't have many years left to surely prove how good of a player he is and we believe a move to Real Madrid would be better suited for the French international to really prove the doubters wrong.

Of his five seasons at Man Utd only one campaign has really stood out from the rest. In 2018/19 Pogba played 47 games in total for the Red Devils and netted 16-goals in the process, the only time he has reached double figures for the club.

Free bet offers UK: The top bookies to choose from in 2022