Manchester City’s transfer deal for Shakhtar Donetsk midfielder Fred looked all but signed after it was revealed the Brazilian was high on their list of targets.

However, recent developments have indicated he could well go to cross-city rivals have since “cooled their interest”.

“Fred will leave in June. If not to Manchester City, then to Manchester United. He is ready for the best championships. In addition to being very good, Fred is very professional.”

However, should they turn their attention elsewhere as they look to replace the likes of Yaya Toure and find backup for Fernandinho, the club’s extensive scouting network will have a list of alternatives, here are a few players who could be on it.

Championship club Wolves surprised many when they managed to secure the signing of the highly regarded Portuguese youngster from Porto.

The 21-year-old is widely considered to be the best player in the division, and his playmaking style in front of the back four could fill a hole in the City squad as backup, and as an eventual successor, to Fernandinho.

If anything he has better playmaking skills than the Brazilian, and shouldn’t be overlooked just because he plays in the Championship.

He has a pass success of 85 per cent, and only his willingness to try difficult passes means it’s not closer to 90.

In the recent 3-0 win against Reading he had more touches of the ball than any other Wolves player bar centre back Willy Boly.

Despite having no assists to his name you’d imagine his xGChain score, which helps determine the players who are important in the build-up to goals and assists, would be one of the highest in the league.

Rúben Neves will be in the Premier League next season regardless, as Wolves look set to achieve promotion, and while some teams may waiting to see if he adapts to the next level before making an offer, it may be worth Man City taking an early gamble.

The Brazilian-born Italian international has been a key part of Maurizio Sarri’s Napoli team which have revolutionised Serie A, even if they may not end up securing a third Scudetto.

Operating in the deepest midfield role in a formation which closely resembles the one used by Guardiola at City, Jorginho is a direct but accurate passer, the type of which Guardiola craves.

He has close to 90 per cent passing accuracy in Serie A, and averages 96 passes per game. Despite not being the quickest he’s still able to contribute on the defensive side, averaging a couple of interceptions and tackles per game.

The 26-year-old Liverpool transfer target is approaching his peak years and will want to be part of the Italian national team rebuild having pledged his allegiance to the country which developed him as a footballer, rather than that of his birth.

He can improve positionally but this type of coaching is Guardiola’s forte, and he could turn Jorginho into one of the best holding midfielders around.

Napoli may already have a player ready to step into the void when the coveted midfielder eventually leaves, and this player, Amadou Diawara, could also be worth a look. At 20 years old he could have City sorted in this position for the long haul. 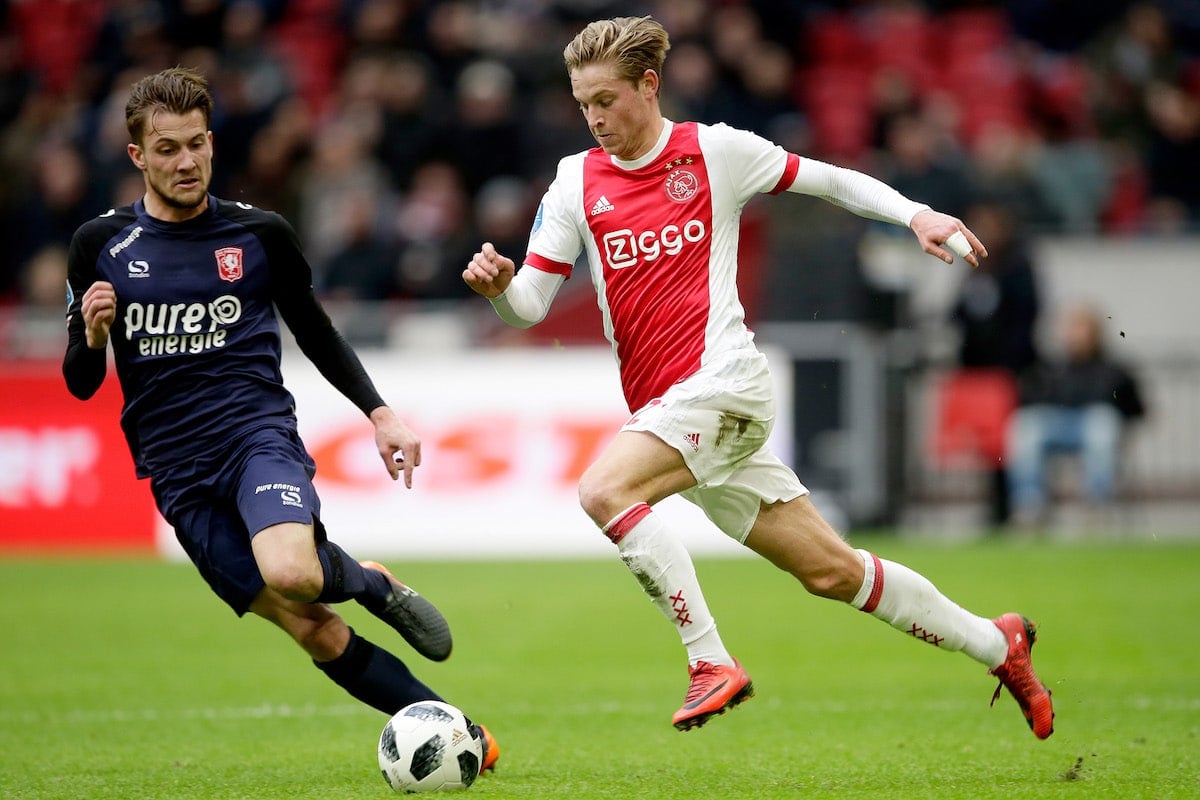 If Guardiola and City were looking for one player in world football they could mould into a specialist role in defence or midfield, then they should look no further than De Jong.

The Ajax utility man has played nearly every position on the pitch at some point, and this is even more remarkable considering he’s only 20 years old. 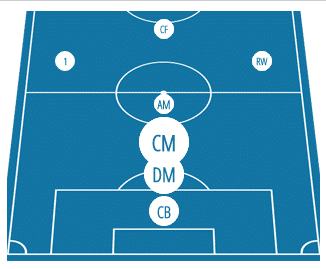 The young Dutchman has recently dropped back from midfield into a role in the centre of defence, where he will carry the ball forward from the back to instigate attacks.

He’s much more than just a ball-playing centre back, however, and could be part of a new generation of defenders who not only look to play from the back, but also dribble forward past the opposition press.

He averages 2.6 dribbles per game when playing in defence, which is on a par with many attacking players, and he is successful with 96 per cent of these take-ons.

This is something he could easily transfer back into midfield, but as a utility man Guardiola could use him in any deep lying central role.

The 22-year-old German has emerged as one of the best midfielders in the Bundesliga, and is a player who can control a game from his position deep in the midfield.

His defensive numbers are also impressive as he averages 2.8 tackles and a handy 1.6 interceptions per game.

“Julian Weigl is going to be a world-class player,” tweeted German star Toni Kroos last year when asked which player reminded him of himself.

The pair could link up for Germany this summer with Weigl hoping to make the squad despite plenty of competition in midfield for Die Mannschaft.

Like Jorginho, he isn’t the quickest, but could be slightly better in terms of positioning than the Napoli man, either way, he’s worth a look.