Top France U23 vs Japan U23 Betting Tips

We tasked our betting experts with reviewing the upcoming Olympics match between France U23 and Japan U23 and this is what they came up with:

All odds are subject to change and they are from the NetBet bookmaker platform, which means that you will have to check them out before finalizing your bet slip.

In the tables below, you can see all the recent matches and statistics for the upcoming match between France U23 and Japan U23.

Final Preview of the Upcoming France U23 vs Japan U23 Match

There are no injured players on both teams, so they will be facing each other at full strength. Unfortunately, France isn't in good form compared to their opponents, so we think they will lose on Wednesday. Considering both teams’ history, we believe that there is a chance to see many goals in the upcoming fixture, but we will have to wait and see if our predictions are correct. 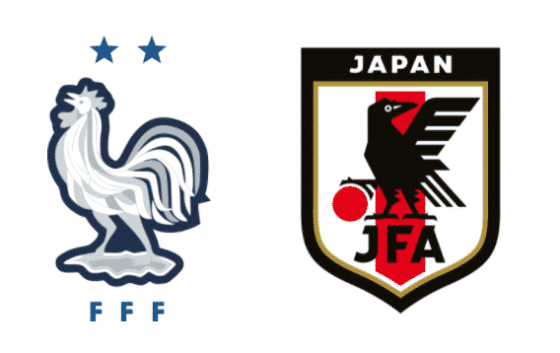 France U23 vs Japan U23: Common Questions