Whether it’s down to Conte or Kanté, Chelsea’s rediscovered can-do attitude has taken them to within spitting distance of the Premier League title after last year’s aberration.

The prospect of John Terry not lifting his fifth and final Premier League trophy for the club is now almost unthinkable.

Eight points of breathing space by the end of February and a less burdensome fixture list compared to their inconsistent rivals – the stars are aligned in Chelsea’s favour.

But while the Blues may have one hand on the trophy — or are about to hammer the final nail in the coffin depending on your viewpoint — nothing has been signed and sealed yet.

The thought of the Blues giving up top spot is certainly no 5,000-1 shot á la Leicester City, and there are five points of concern that could lead to a collapse, however improbable it may be. 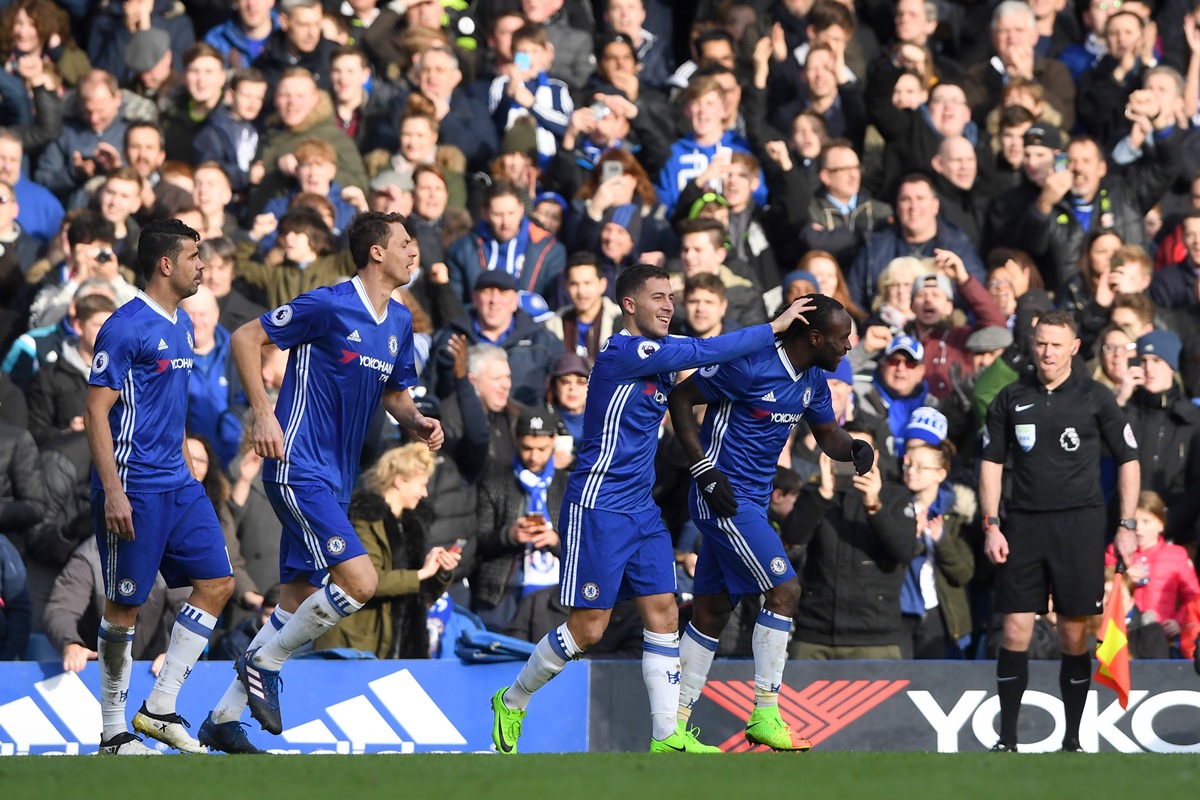 Chelsea set impossibly high standards to maintain when in the process of winning 13 Premier League games in a row.

And since that run came to an end in a 2-0 defeat to Tottenham Hotspur, the Blues have shown they are only human after all.

Starting from the turn of the year, the form book reads won three, drawn two, lost one — solid if not spectacular.

By no means was this an easy stretch of fixtures and a truly impressive victory over Arsenal came amid dropped points to Spurs and Liverpool.

But Burnley offered ways in which teams outside the top six can blunt Chelsea, as they bypassed their midfield when on the ball and hounded Nemanja Matic and N'Golo Kanté off it.

Second-placed Manchester City have taken advantage by gaining four points on Chelsea in the last three games. Another run like that would leave the door ajar.

Chelsea have a rather nifty Plan B should Diego Costa either get injured or fall out of form: Eden Hazard.

The Belgian is back to his mesmerising best this season and in the two games Costa has missed in the Premier League this winter, has flourished as a false nine.

But as convincing as those 3-0 victories against Bournemouth and Leicester were, they came against two of the most porous defences in the league; the Foxes have conceded 43 goals, the Cherries 49.

If Hazard is asked to lead the line against a better defence, the space to wreak havoc may not be so forthcoming.

Why is this a problem with Costa still in rude health? Well, the 28-year-old has only scored once in the Premier League since New Year's Eve. 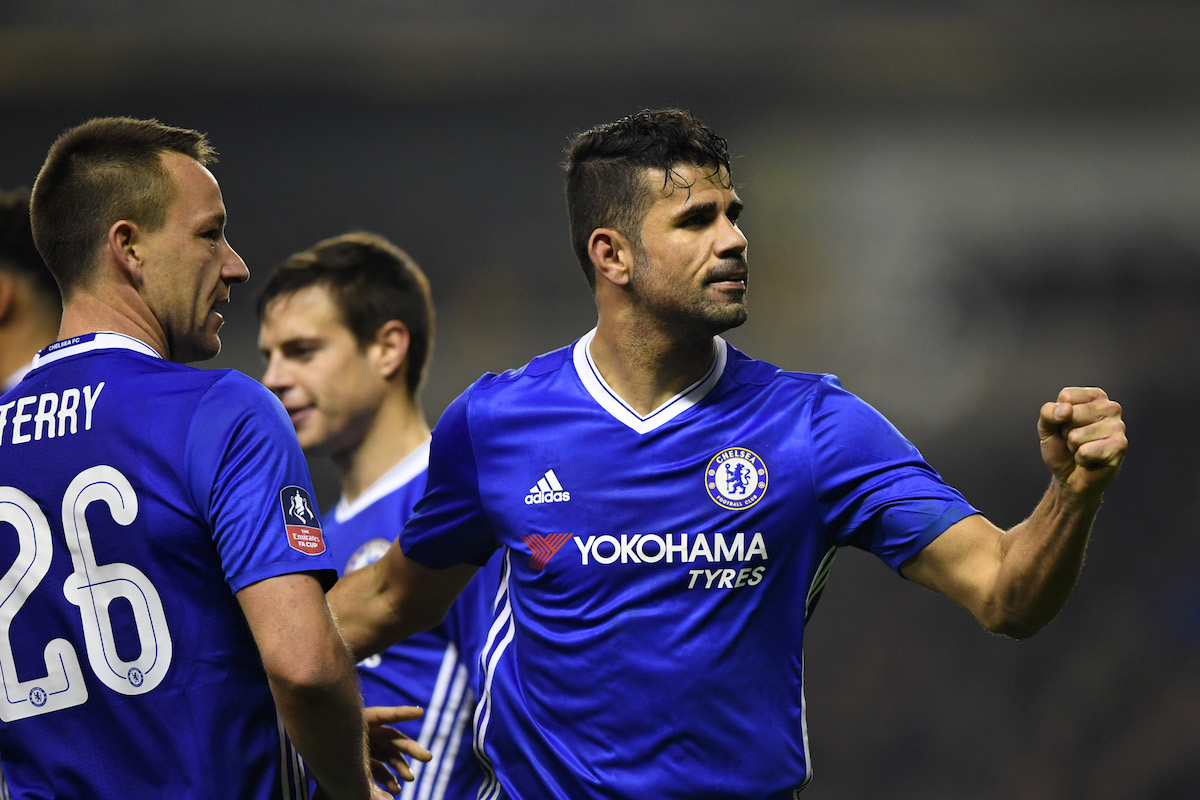 Conte has options, but he will want a tad more production goalscoring-wise from his main man as the business end of the season gets underway.

April 5 — save the date. That is when Manchester City come to town in a game that could either blow the hinges off the title race's door or slam it firmly shut.

Chelsea were a second-half unit of counter-attacking beauty at the Etihad Stadium in December, a match that ended 3-1 and with red cards to Sergio Aguero and Fernandinho.

But Pep Guardiola's project has shown signs of life in 2017 and they have emerged as the most likely source to unseat Chelsea from their throne.

City mustered an excellent response against Tottenham after being pummelled by Everton 4-0, but the two shots that Spurs got on target were all that mattered in a 2-2 draw.

They have won three in a row in the league since then, though Gabriel Jesus's broken metatarsal is a stroke of fortune for Chelsea — the 19-year-old had managed three goals in 203 Premier League minutes before sustaining his injury at Bournemouth.

His rather capable replacement, Aguero, has scored six times in nine games against the Blues, however, and City, without having dazzled this season, remain a team to guard against. 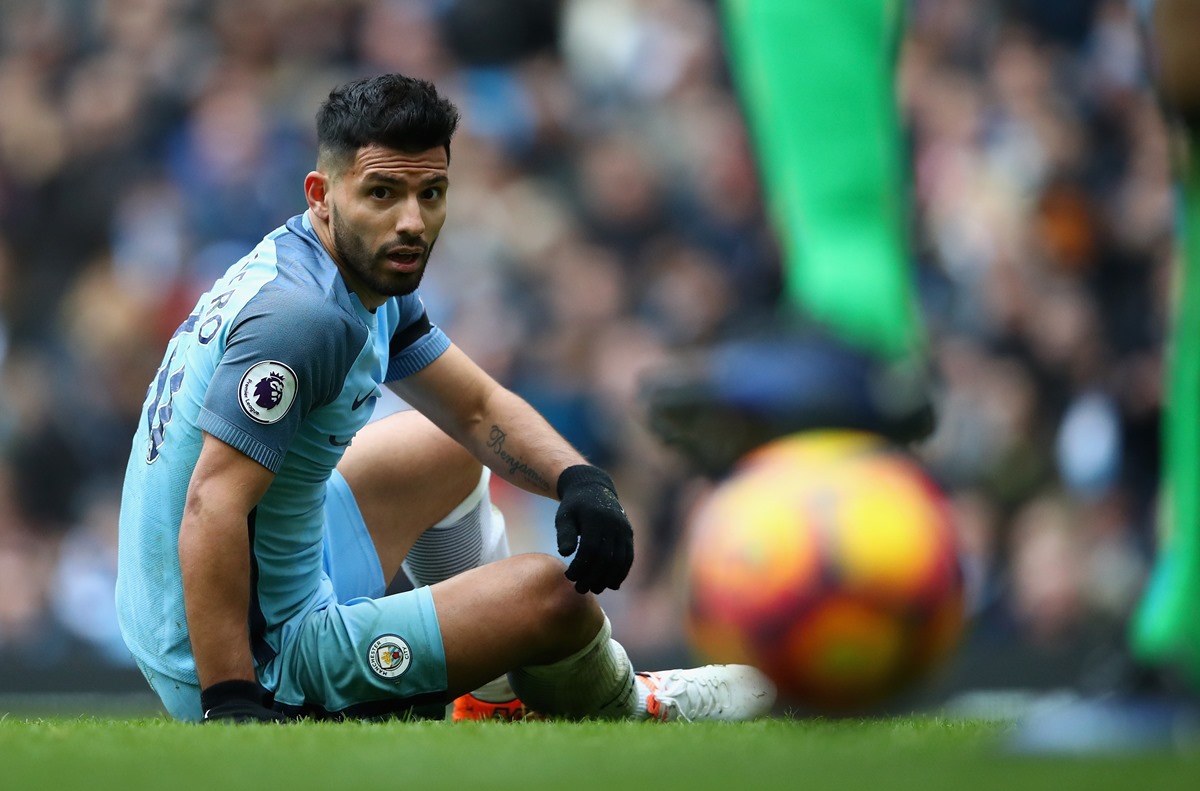 Ten days later, Chelsea will travel to the red half of Manchester to take on another team who have already been humiliated by Conte and co. this term.

Since Pedro kick-started that 4-0 win in October, though, United have not lost a single Premier League game having found their feet under José Mourinho.

Avoid defeat in both games and all will be well at Stamford Bridge. Two defeats and there may be panic among the ranks.

History and the hateful eight

Conte has been making all the right noises in the press — he hasn't even written off sixth-placed United's title chances yet — to suggest that no one is becoming complacent within Stamford Bridge's corridors.

But an eight-point gap, as history suggests, is just not that big, even towards the end of February.

Conte doesn't even need to throw a Keegan-style wobbly. Poor Kev's Newcastle United team surrendered a 12-point lead at January in three months, but that is by no means the only example.

In 2002-03, Arsenal were sauntering along, eight points clear at the start of March, but won just four of the remaining nine games and fell prey to United.

The Red Devils were stung similarly in 2011-12 — need Aguero be mentioned? — this time as late as April, in which at one time they held an eight-point lead. 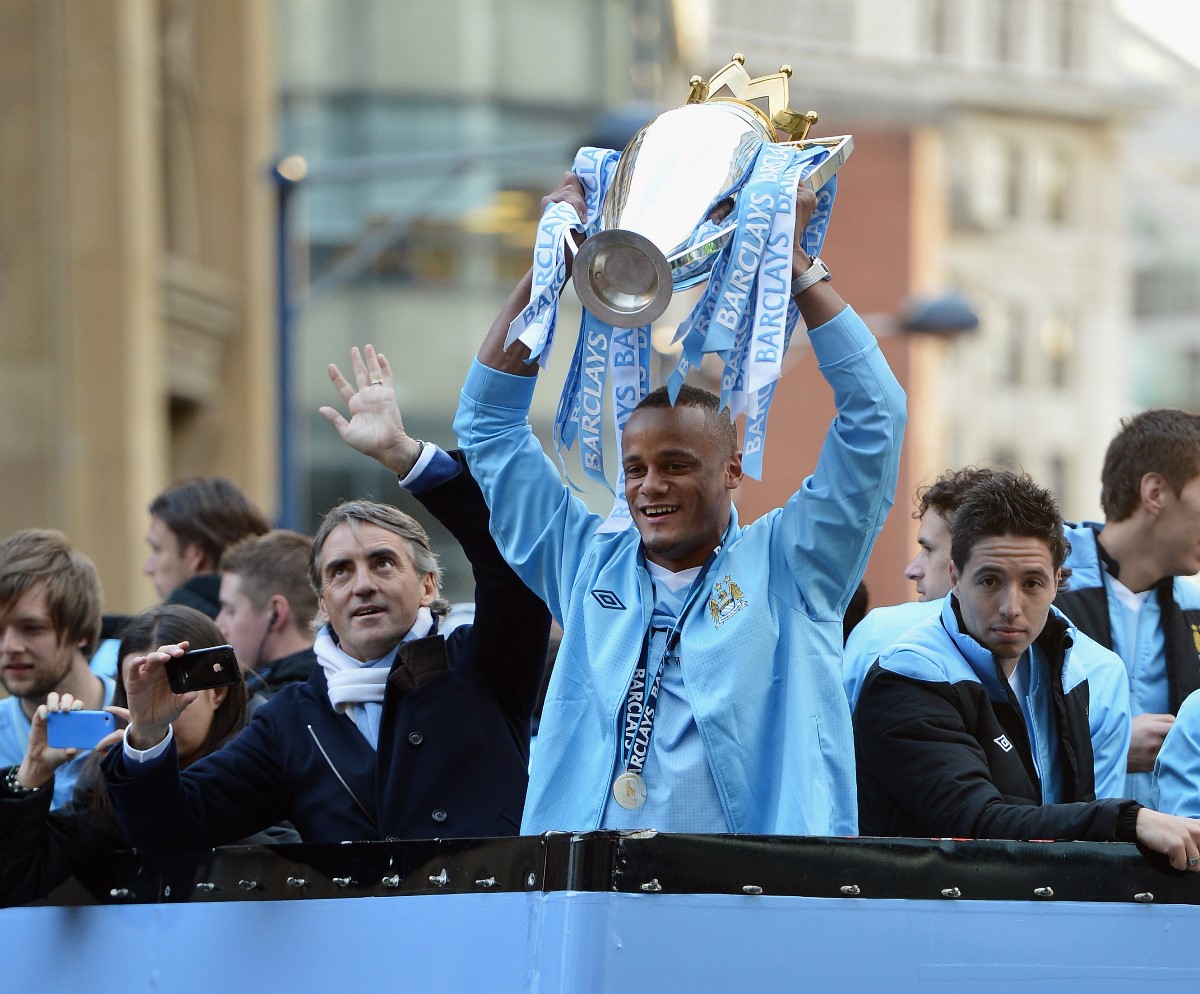 Eight, therefore, is certainly not the magic number for league leaders. And while Chelsea are odds-on, in the boxseat, at the final hurdle — don't start planning the open-top bus parade just yet.