You could argue that Chelsea are the kings of selling under Roman Abramovich.

Since 2014 Oscar, Luiz and Juan Mata have all left for hefty fees, and all three of those moves are in the top 50 most expensive transfers ever.

You rarely see too many players make a success after leaving Chelsea, but there are a few.

We look back on the players the Blues must rue selling. 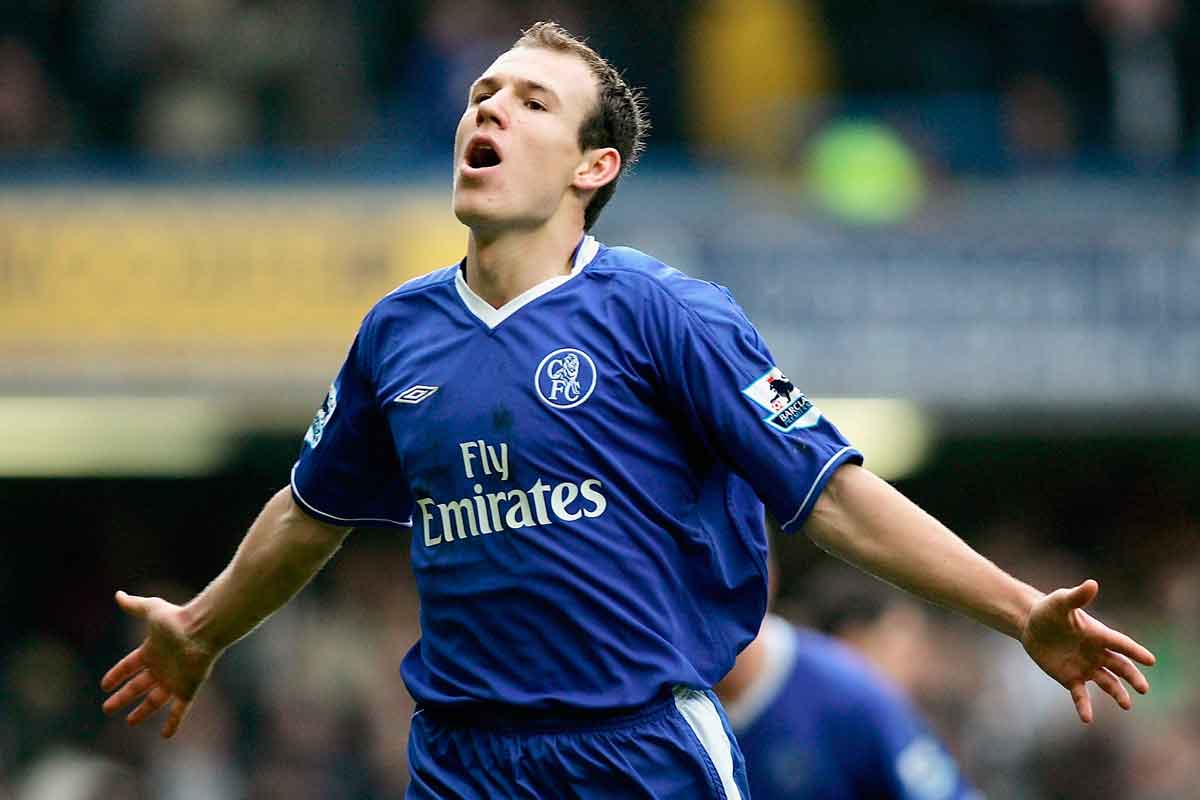 It could be argued that Chelsea didn’t properly replace Arjen Robben until they signed Eden Hazard in 2012.

The Blues agreed a £12million deal for the then 20-year-old Robben from PSV in March 2004, and the winger arrived at Stamford Bridge in the summer.

A metatarsal injury meant he didn’t make his debut until November of that year, but when he did, his impact was immediate.

He won the Premier League’s player of the month for November, and played a crucial role in Jose Mourinho’s side winning their first league title for 50 years, scoring seven goals and being nominated for PFA Young Player of the Year, which he was beaten to by Wayne Rooney.

His partnership with Damien Duff was dazzling, with the two left-footed wingers bewitching defences and helping the Blues to two successive Premier League titles.

And his impressive performances attracted interest from Real Madrid in 2007.

President Ramón Calderón publicly stated their interest, and as Tottenham will tell you nowadays after the sale of Gareth Bale and Luka Modric, when Los Blancos want a player, they tend to get him.

With Florent Malouda arriving at Stamford Bridge in the summer, Robben was allowed to leave for double the price the Blues paid for him.

But Malouda failed to properly impress at Chelsea, and the Blues went through winger after winger in their attempt to replace Robben without much success – Salomon Kalou, André Schürrle and Marko Marin all arrived at Stamford Bridge and were disappointing, while Robben carried on in fine form for Madrid and then Bayern Munich.

Since he’s left Chelsea, the Dutchman has gone on to win six league titles – one in Spain and five in Germany – while the Blues have won just two. 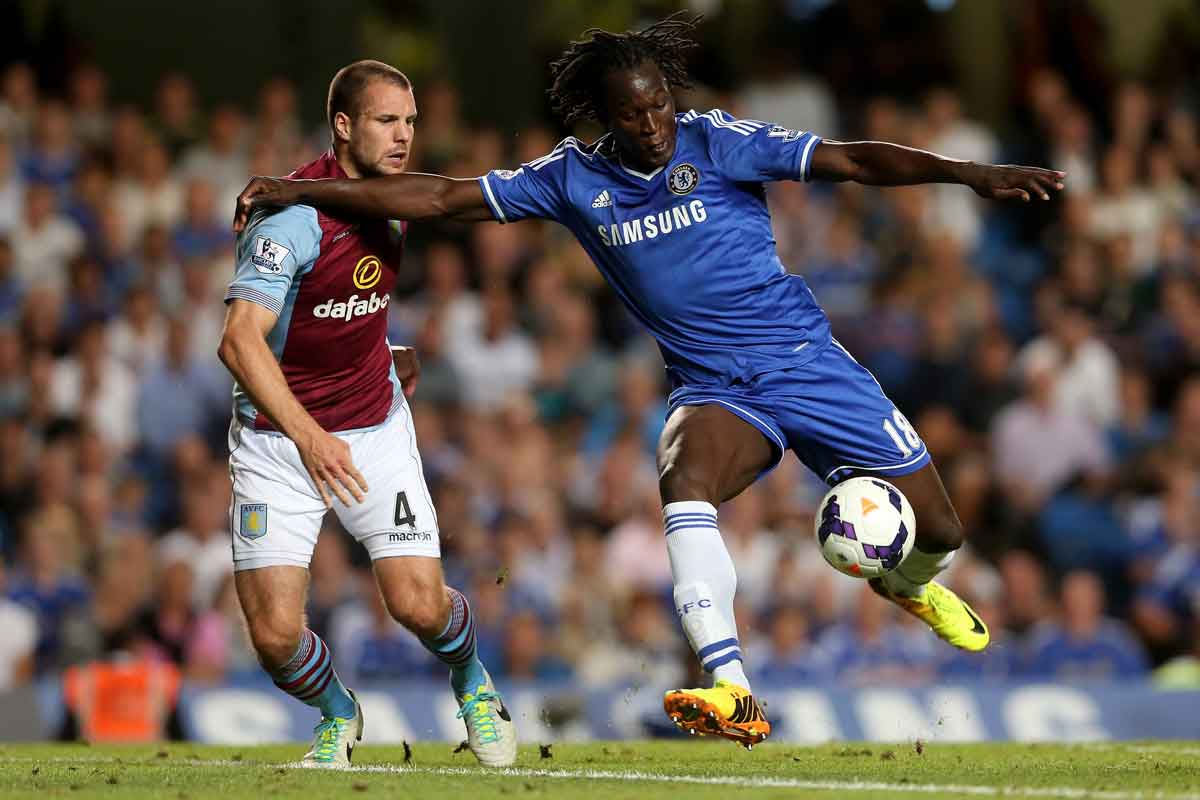 READ MORE: What would Álvaro Morata or Romelu Lukaku bring to Chelsea?

If you want to buy someone back after you sold them for considerably more than you got rid of them for, you perhaps shouldn’t have sold them in the first place.
.
Romelu Lukaku is thought to be a Chelsea transfer target in the summer, with Diego Costa’s Stamford Bridge future uncertain.

After making just 10 league appearances for the Blues, Lukaku joined Everton in July 2014 for a club-record fee after a season-long loan deal.

His future in Chelsea was in doubt after he demanded a move the season before, after missing the crucial penalty in the Blues’ Super Cup loss to Bayern.

And once Mourinho has decided you’re not in his plans, you regularly get back into them.

Since he joined Everton permanently, he has 44 league goals in three seasons, just three shy of Diego Costa, and Lukaku has so far outscored the naturalised Spaniard in the Premier League this campaign.

He left because he wanted first-team football, but if Chelsea end up paying £70million for him this summer, you wonder if they could have given him a chance and saved themselves a lot of money. 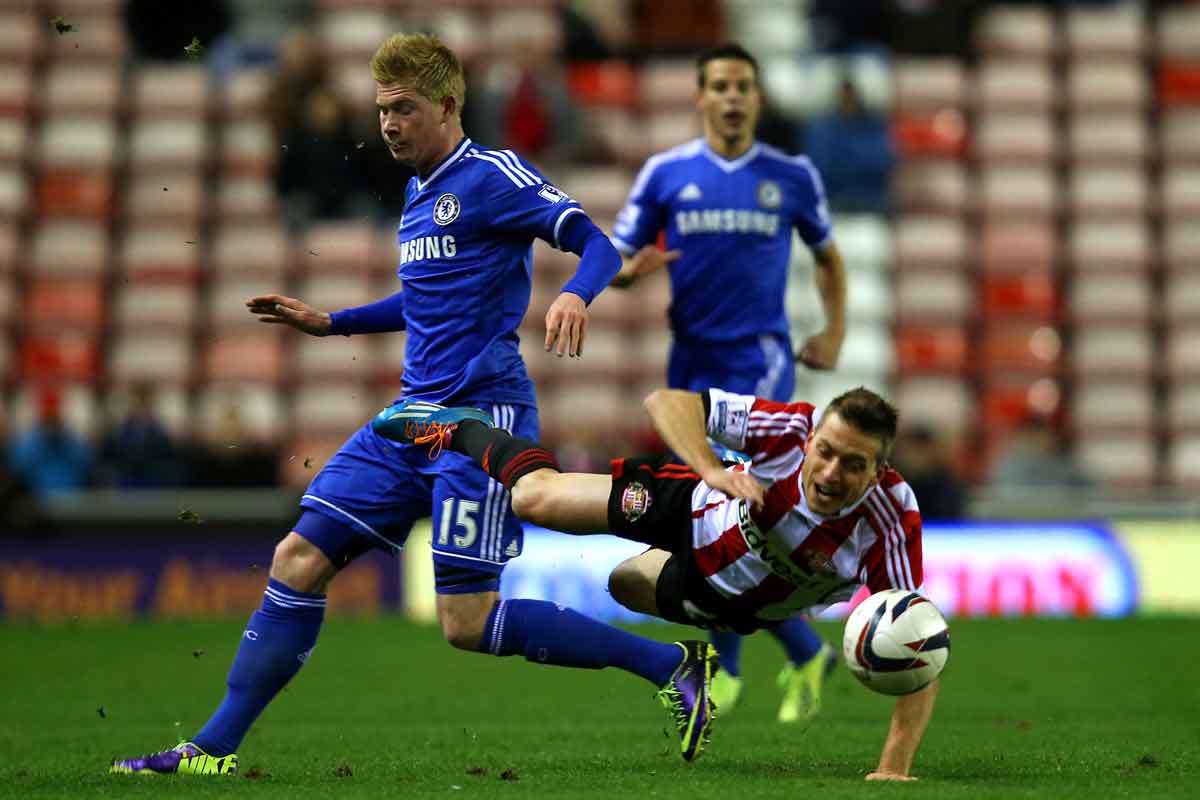 When Kevin de Bruyne was sold to Wolfsburg in January 2014, it was hailed as a masterstroke by many.

The then 22-year-old had played just nine times for Chelsea, including only five starts.

He had fallen out of favour with Mourinho after being given the chance to prove himself at Stamford Bridge following an impressive loan spell at Werder Bremen.

De Bruyne failed to have any impact and when he left, he was a peripheral figure in the first-team squad.

But how the Blues must regret letting him go.

After his move to Wolfsburg, he became one of the best midfielders in Germany, scoring 13 times in 51 appearances, earning a move to Manchester City after being crowned Bundesliga Player of the Year for the 2014/15 season.

And at City he has gone from strength to strength and is now one of the first names on Pep Guardiola’s teamsheet.
His vision and control of the game is among the best of the league, and it says a lot that he has been voted Best Belgian Player Abroad for two years running, beating the likes of Thibaut Courtois and Hazard – both at Chelsea. 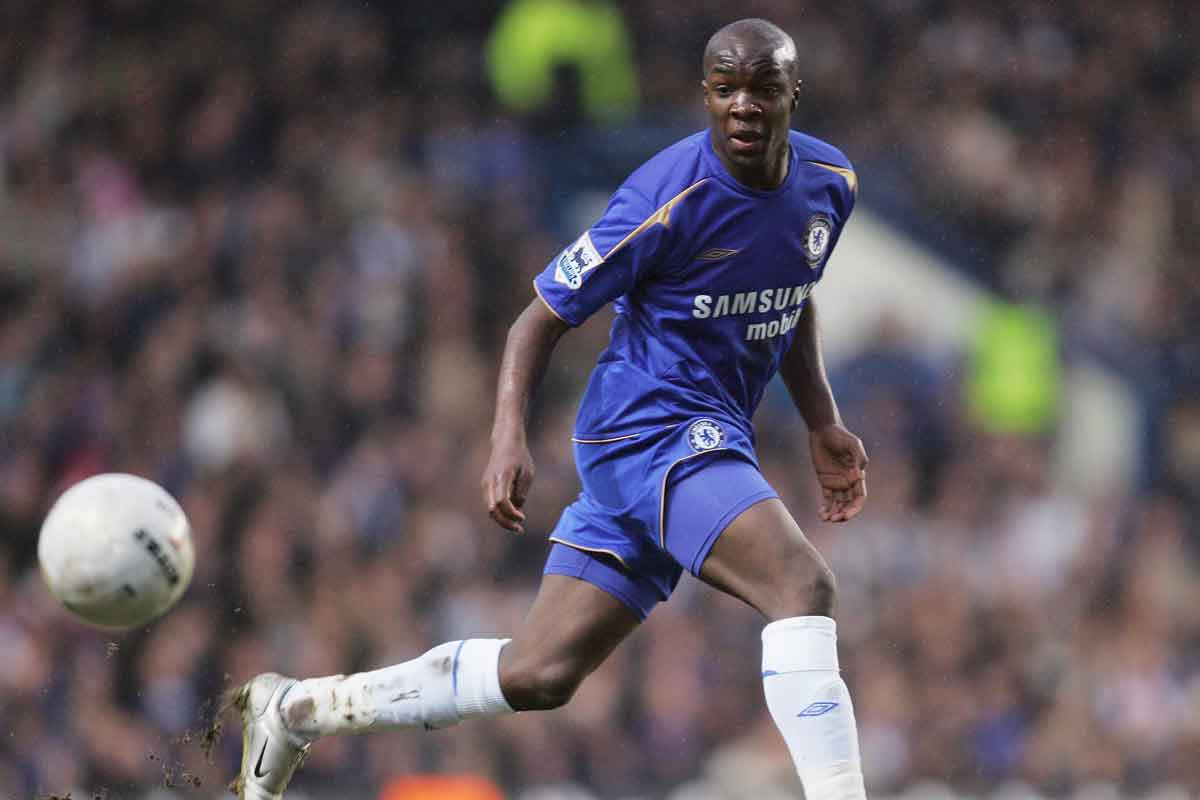 After two years at Chelsea, Lassana Diarra left for Arsenal in August 2007 for an undisclosed fee.

The 22-year-old left Stamford Bridge as he wanted more first-team football, having seen his path blocked by the likes of Claude Makelele and Michael Essien in West London.

Again, he found himself short of first-team football at Arsenal, and ended up leaving for Portsmouth in January 2008 before an eventual move to Real Madrid.

It may not have seemed like they needed him at the time, but after Makélélé’s departure in 2008, the Blues failed to find an adequate holding midfielder, with the likes of Juliano Belletti being tried in that role.

Chelsea even resorted to bringing in 33-year-old Mineiro as a backup with Essien also out injured.

And with John Obi Mikel never quite living up to expectations, if they had managed to keep Diarra, they could have saved themselves the time and effort in finding a true replacement for Makélélé – something Chelsea never quite achieved until they brought in N’Golo Kanté last summer.

Dominic Solanke is one of the latest names linked with a move away from Chelsea, read why the youngster may rue his missed opportunity at Stamford Bridge.