Here at Football Whispers we've taken a look at this week's in-form attackers to put together a list of players you could improve your FIFA Ultimate Team with.

It might sound extreme to say signing these players could be the difference between winning and losing but that's exactly the case.

You'd be foolish not to make the most of these boosted ratings.

The Argentine finds himself in Team Of The Week after bagging a hat-trick in Inter Milan’s 7-1 win over Atalanta. For context, before their trip to the San Siro the away side, who have Franck Kessie shielding their defence, were conceding just the 0.92 goals per game.

His hat-trick strike took him to 20 Serie A goals for the season for only the second time in his career. There’s still 10 matches left to play, could this be the season be breaks the 30-goal barrier? You wouldn’t bet against him in this kind of form, he’s bagged five in his last three matches.

The former Barcelona hitman scored twice and grabbed an assist to help guide New York City to their first win of the season, 4-0 over DC United.

Villa guarantees goals in MLS and now has 43 in 65 starts since moving to the states.

The former Manchester United winger has settled into life in Ligue 1 quicker than many expected and is in the FIFA 17 Team Of The Week after scoring twice against Toulouse.

One of those goals was an audacious effort from the halfway line which you watch in all its glory above.

He’s now scored five in his last five starts, as well as notching two assists, and has struck up a good understanding with Arsenal transfer target Alexandre Lacazette.

The Dutch forward scored all four in Sporting Lisbon’s 4-1 win over Tondela in the Portuguese League on Saturday.

The former Wolfsburg striker now has 14 goals and three assists in his last 11 matches. It's a run of form which has taken his tally for the season to 22 league goals and 25 in all competition.

He's done an impressive job replacing Islam Slimani, the Algerian who joined Leicester City for a reported £30million in the summer.

NOW READ: 5 of the best teams to be when playing online seasons 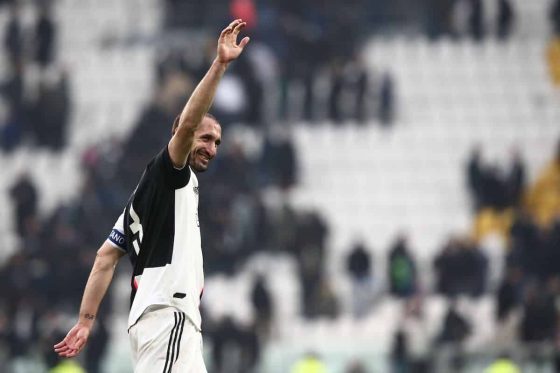 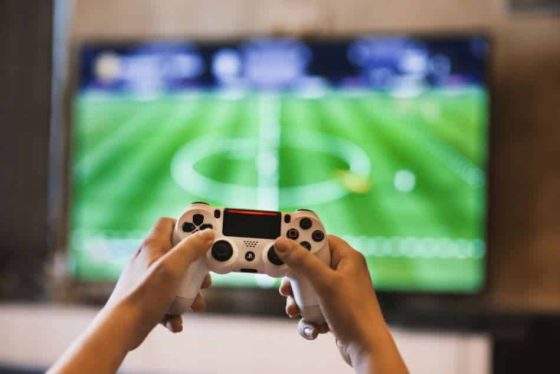 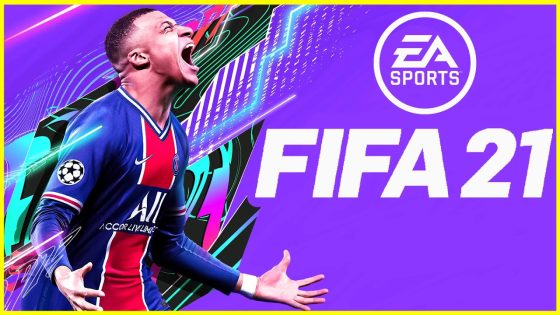 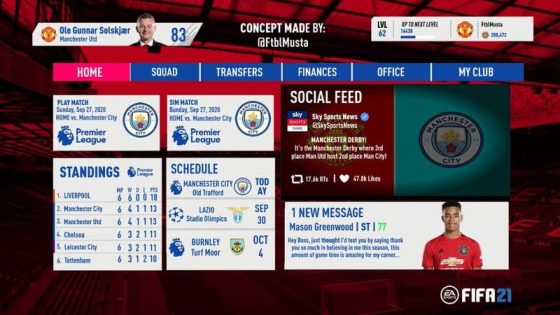