Romelu Lukaku can’t score against top sides… and Marcelo Bielsa teams can’t make it to the end of a season without suffering burnout.

All narratives come from somewhere, of course, and it's not hard to see how the Bielsa burnout plotline might have emerged.

His tactics are high energy, requiring his players to man-mark and press variously. Off the pitch, his intensive training sessions are notorious and his attention to detail led to Leeds United picking up a fine from the EFL for failing to act ‘in utmost good faith’. Together, these make for a heady environment. The narratives write themselves.

The problem is, this burnout is not at all obvious when you trace the Argentine’s career to date. Where there are instances that some sort of late-season fade has occurred, there are equally seasons on his CV in which there is nothing like a burnout to be seen.

With the Championship campaign seven months old, the burnout narrative might already seem to have come into effect for Bielsa. Since the end of 2018, Leeds United have gone through something of a slump in the league.

Following remarkable come backs against Aston Villa and Blackburn Rovers at the end of December, the Yorkshire club have failed to win by more than one goal in ten games, barring, of course, the infamous 2-0 victory over Derby County in the wake of what is now known as ‘Spygate’. In that period, they have lost five of their games.

So far, so burnout.

And yet, if you look at the underlying numbers and compare Leeds’ opening half of the season against those ten games, you will see that their style of play has been modified somewhat, suggesting that something more is going on than a simple burnout.

The first thing to notice is the reduction in defensive work that Leeds have been doing in the new year.

Up until the Blackburn Rovers game on December 27th, they had been winning around 25.66 possessions per 90 minutes in their defensive third. From then on, however, this number dropped to 24.44 possessions won per 90 minutes.

Taken together, the data indicates Bielsa’s team are under less pressure defensively than they were in the opening half of the season which, in turn, could suggest that teams are sitting deeper against them now. This would make sense given that Leeds began their campaign with comprehensive victories against sides who looked to attack them.

But while this might suggest that the attacking output for the side who raced into the lead in the Championship in August would increase after December, the numbers are slightly more damning. 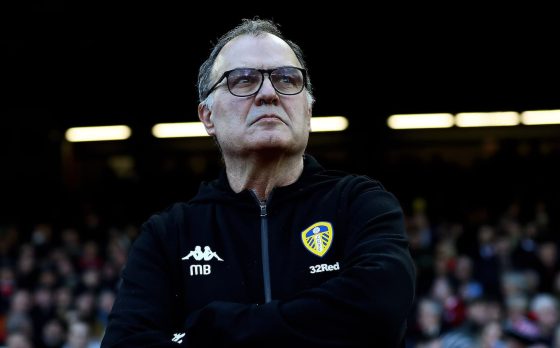 Once again, this decline in production from Leeds can be explained by the fact that teams are approaching them more tentatively than they were at the beginning of the season.

Take, for example, accurate passes: since the turn of the year, Leeds have been posting a higher figure of accurate passes per 90 minutes (439.22) than they were in the period preceding it (405.41).

With opponents ceding possession and inviting Leeds to break them down, this would make sense. However, Bielsa’s side haven’t been able to translate this advantage on the ball into an advantage in front of goal.

Yes, there has been a slight up-tick in chances created – 1.41 to 1.55 chances per 90 minutes – but these chances have changed in nature.

Most importantly, the surging numbers of crosses is indicative of an inability by the Leeds players to break down defences in quite the same way as they did in the first part of the season. Going from 21.5 crosses per 90 minutes to 27.22, the Leeds attack has seen their goals from open play drop from 1.37 per 90 minutes to a paltry 0.66.

But if you look at the striker that Bielsa has been fielding for most of the season until his recent injury, you might understand why.

Kemar Roofe is a converted winger whose ability to exploit space has made him an integral cog in the machine that Bielsa has built in Leeds. Reducing space by sitting more compactly in two banks, oppositions have successfully stymied Roofe. 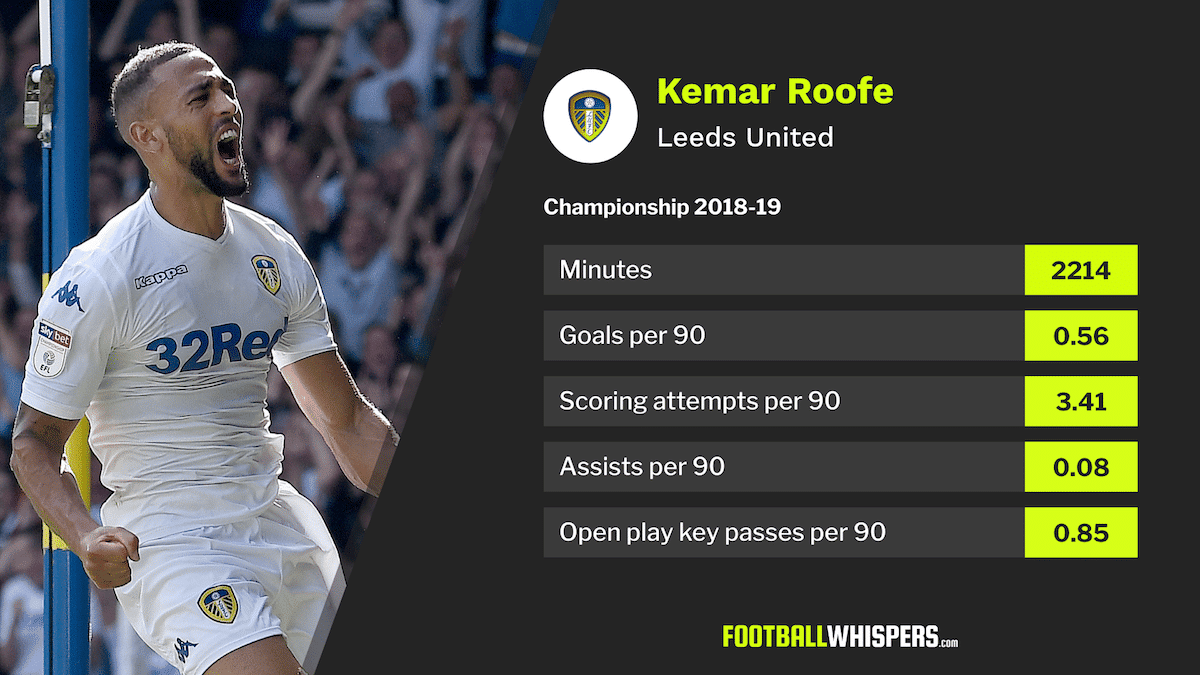 All of which raises the question: what if this is not the fabled Bielsa burnout? What if what we are seeing here is an inability to implement a Plan B on the part of the Argentine?

Of course, with Roofe out for the indefinite future and Patrick Bamford approaching match fitness, we could yet see a tweak in the tactical approach of the Leeds United manager.

Maybe it is time his celebrated idealism be dealt a healthy dose of pragmatism?