Today we bring you talk of in-demand Monaco teenager Kylian Mbappé and his future, Spurs having a battle on their hands to sign Jeremy Toljan and why Liverpool transfer target Naby Keïta could still be on the move this summer.

Guangzhou Evergrande manager Luis Felipe Scolari confirmed on Sunday that Barcelona have agreed a fee of €40million for Paulinho and that the midfielder is expected to finalise his move to the Camp Nou next week.

According to Spanish publication AS, It could be a busy week for the Catalan club with Philippe Coutinho and Ousmane Dembélé pushing for moves.

A family member close to Coutinho revealed that the relationship between Liverpool manager Jürgen Klopp and the Brazilian had broken down over recent months and that the player is determined to get his move away from Anfield.

The former Inter Milan playmaker had a transfer request rejected but reports in England over the weekend claimed a bid in the region of €150million would see the Reds cash in on their want-away star.

But can Barcelona stump up the cash with other targets still in play?

Borussia Dortmund attacker Dembélé has been suspended by the Bundesliga club after he went AWOL in an attempt to push a move through. The French winger wants the move to the Nou Camp and is doing all in his power to make it happen.

Barcelona, however, aren't prepared to pay what the German club want and it's a question of who will blink first.

AS claim that Atletico Madrid forward Luciano Vietto could be on the move and has plenty of offers, mostly from outside La Liga, as he searches for first-team football on a regular basis.

Many clubs want to take Vietto on loan but manager Diego Simeone is keen to sell. Southampton, Stoke City, Everton and Marseille have all been linked, but it’s the Argentine’s former club Villarreal who are thought to be leading the race.

BVB battle it out with Spurs 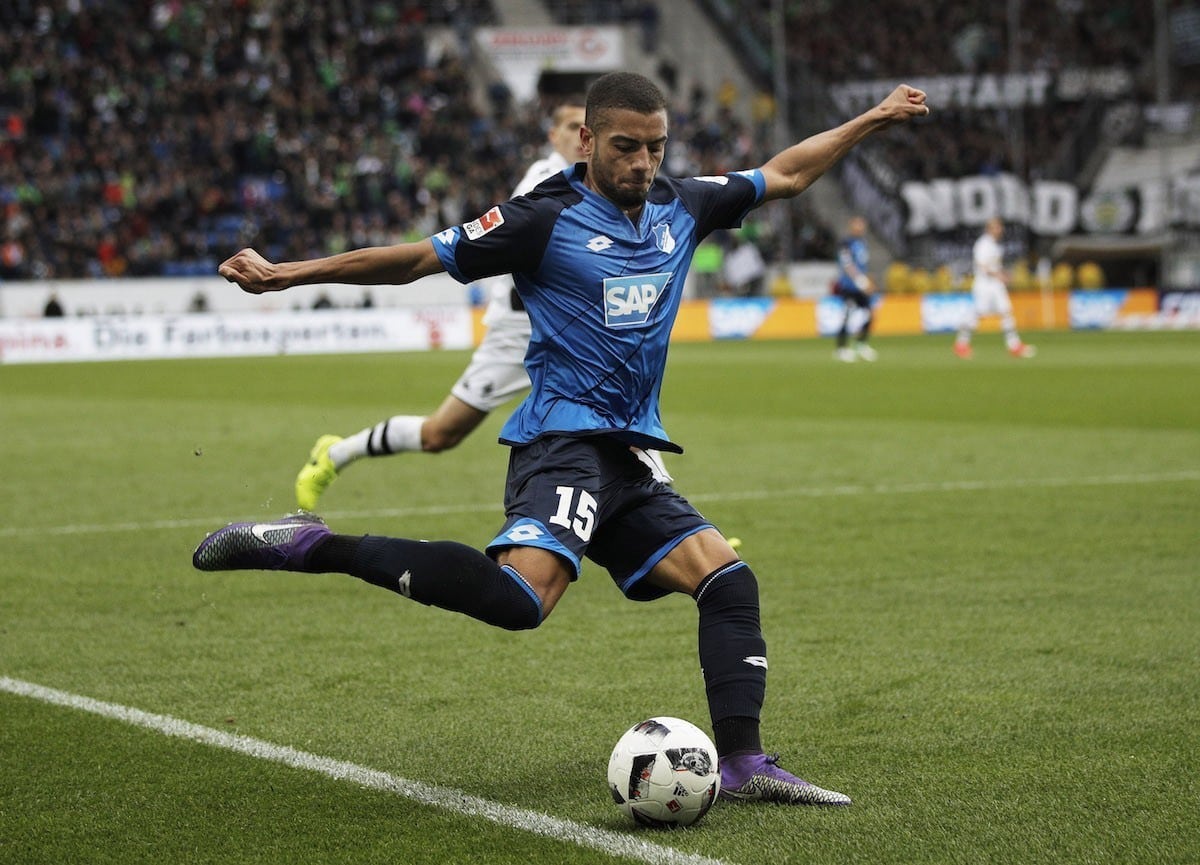 Dortmund are interested in Tottenham Hotspur transfer target Jeremy Toljan, according to Kicker.

The 23-year-old versatile full-back’s contract expires next summer and could be available for a knockdown price. Peter Bosz’s men are in need of defensive reinforcements in a wide area after selling Matthias Ginter to Borussia Mönchengladbach.

There are also question marks over the future of highly rated full-back Felix Passlack. Hertha Berlin are thought to be interested in taking him to the German capital and BVB are entertaining the idea.

Ralf Rangnick has revealed he had hoped to extend Liverpool transfer target Naby Keïta’s contract with RB Leipzig and remove the €50million release clause from it, but any such move is almost hopeless. “I'm not currently assuming that we can do it,” Rangnick told SportBild.

Now Rangnick has made it clear that he accepts Keïta will be on his way: “We always said, if players develop faster than our club, then it will also be that a player leaves us”.

While it appears as though he's admitting defeat in keeping Keïta beyond next summer, there is a subtle hint there that a gigantic offer this summer could convince the club to part ways with the midfielder now they have accepted he will be leaving next summer for just the €50million.

If Liverpool return with an offer close to €90million could RBL really afford to turn it down?

After their tepid display against Watford the Reds could return, if they qualify for the Champions League, with a mega bid.

Luciano Spalletti wants to reinforce the backbone of his squad and is targeting a centre-back as well as a new centre-midfielder. Mangala is the top target with those at the San Siro believing he’s the more attainable of the two.

Otamendi is thought to be the back-up to Vincent Kompany at the Etihad, and Pep Guardola is relucant to part with him with the transfer window coming to a close.

Mbappé on the brink of a move?

Kylian Mbappé was forced to watch on from the sidelines as Monaco ran out 4-1 victors over Dijon after the club decided it was best for him not to be involved amid speculation he could be moving to rivals Paris Saint-Germain.

Could Monaco be protecting their €180million asset from injury or are they simply removing him from the spotlight with his head not in the right place? It's certainly one to watch over the next few weeks.