Like in many countries around the world, football in Italy has deep-rooted imagery, visual cues that spark memories of legendary players and trigger great emotions in the supporters who cheer for them. A quick glimpse is all that is needed to ignite the nostalgic pull of yesteryear, fans of each team able to provide recollections of glorious moments that were played out in some truly magnificent stadia.

The bold and contrasting striped shirts of AC Milan and Inter – especially when painted against the grey concrete towers of their beloved San Siro cathedral – bring to mind the iconic stars who once graced the city’s magnificent derby. It is impossible to see the unique Viola shirts of Fiorentina without reminiscing over the days when Gabriel Batistuta would unleash a thunderous volley into the roof of the net, then promptly break out his machine-gun celebration as another goalkeeper bit the dust.

It is the same in the capital where the egg-and-tomato shirt of AS Roma is instantly recognisable, as is the sky blue of their neighbours Lazio. Up and down the peninsula this symbolism leaps out; Sassuolo’s green and black stripes the latest addition to a list that includes Sampdoria’s distinctive hoops, Palermo’s dedication to their pink and black colour scheme and Bologna’s half-red, half-blue shirts. 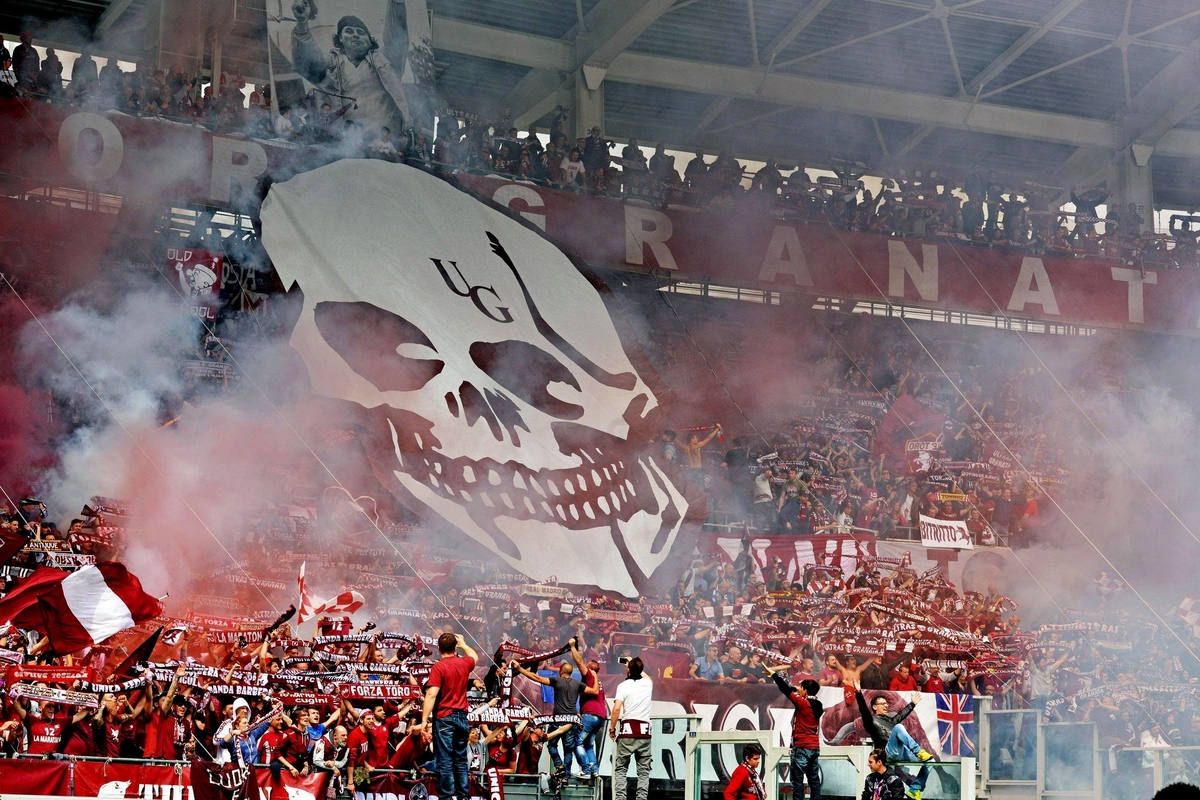 Above them all is the black and white of Juventus, Serie A's grand Old Lady always seemingly one step ahead of her rivals and routinely taking home the most important silverware to leave the others empty-handed. Yet this wasn’t always the natural order of things. While their roles have now been completely reversed, the Bianconeri spent many years as the downtrodden cousin of cross-town rivals Torino, once a team rightly revered as the greatest in the world.

This was the 1940s, a time before lucrative TV deals, squad numbers or sponsors, when even the slightest edge could make a huge difference on the field. Juventus had won five consecutive league titles in the previous decade, but their dominance was wavering as their ageing side splintered and a new era was about to begin.

Like Arsene Wenger introducing the importance of a healthy diet to the English Premier League, Torino's success began when Ferruccio Novo became President, the industrial magnate transforming the club’s fortunes and redefining how football teams across the globe were managed. He introduced the concept of scouting both potential signings and upcoming opponents, constantly seeking ways to bring the best talent to Il Toro. 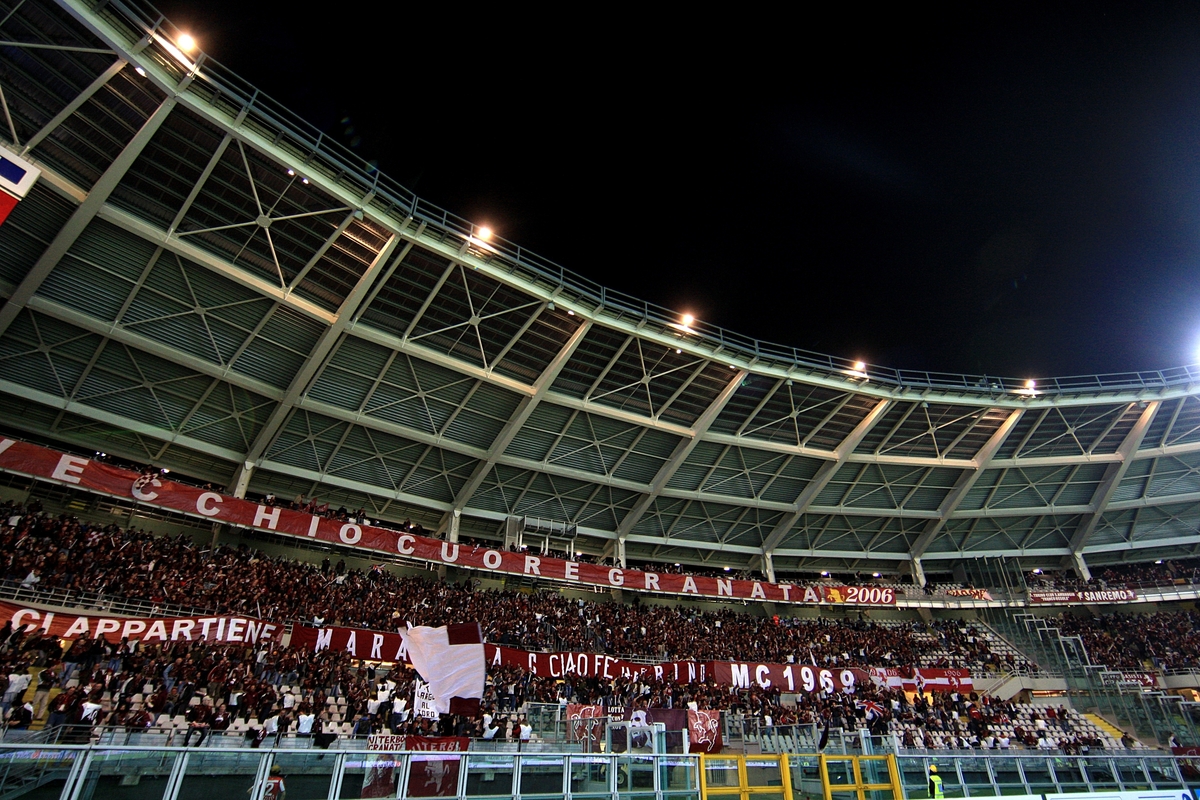 Novo accepted that he didn’t know the game well enough to interfere with the playing side of things, trusting it to his coaching staff and instead applying his incredibly sharp business acumen to the things he did understand. He secured some of the earliest sponsorship and endorsements in football history, but there is little doubt that his best deal was in signing Valentino Mazzola from Venezia.

The club captain was perhaps the most complete Italian player of all time. Truly underappreciated by a wider audience and criminally overlooked when the game’s global elite are discussed. He was a forward, a playmaker and a defensive midfielder at the same time, head and shoulders above all his peers. Former team-mate Mario Rigamonti perhaps best summed up Mazzola when he remarked that, “He alone is half the squad, the other half is made by the rest of us together.” 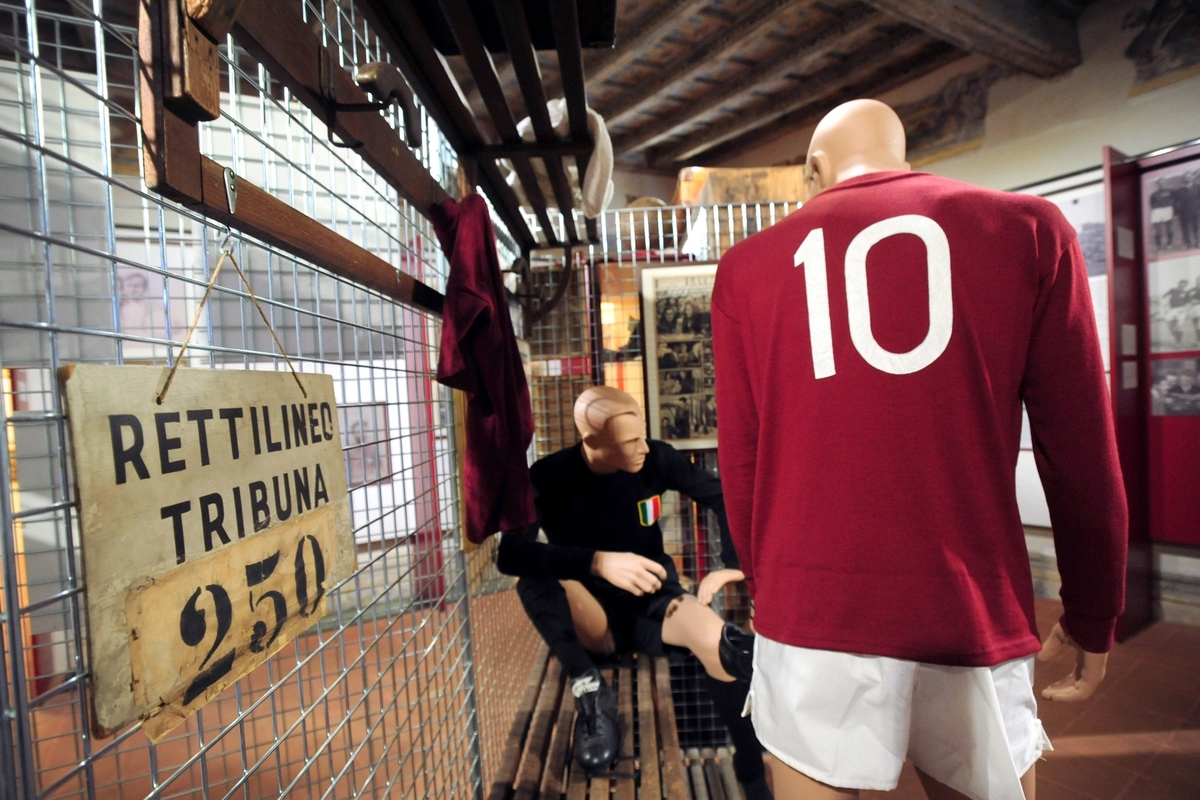 Physically imposing and truly inspirational, fans who remember watching him add yet another memory to calcio’s list of iconic images. Whenever Torino struggled, a bugle would sound from the crowd, blown by Oreste Bolmida. His trumpet now sits in the club museum but it once was used to play the club’s unofficial call to arms. Upon hearing it, Mazzola would roll up the sleeves of his deep red shirt, Torino’s “old granata heart” pumping at the sight of their talismanic leader's symbolic gesture.

Inevitably, they would overwhelm opponents from that moment on, sweeping aside every team who visited their Stadio Filadelfia home. They won their first title in 1942-43, claiming three more when the league resumed after a two-year hiatus as World War II took its toll. They would be on course for a fifth-consecutive crown in the 1948-49 campaign, with the margin of their dominance increasing every season. Their superiority was unparalleled, and there is no question they would have won two more titles had it not been for the outbreak of war, outscoring opponents 483 goals to 165 goals over that time.

More than just Mazzola this team boasted an incredible number of talented players and, as they flew to Libson on 1 May 1949 for a friendly against Benfica, they had won their previous 18 matches and were unbeaten at home in 93 games. But tragedy would strike on their return journey, the plane crashing into a church that sits atop a hill just outside Turin. 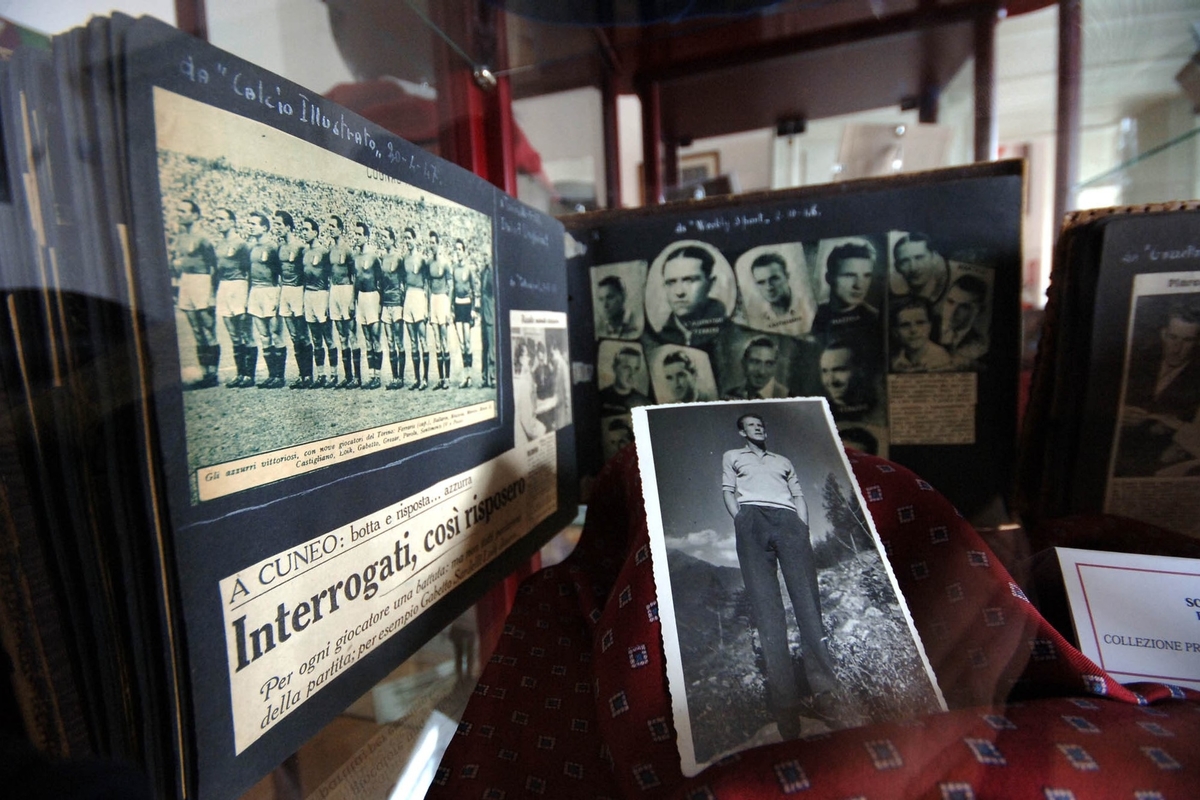 The Basilica of Superga destroyed a team known as “Il Grande Torino,” the incident killing everyone on board and Torino FC has never recovered. The years since have not been kind, their two best players since those halcyon days – Gigi Meroni and Giorgio Ferrini – passed away in tragic circumstances while still young. On the pitch they went through the 1976-77 campaign losing just one game yet still finished as runners-up to Juventus, while they also lost three consecutive Coppa Italia finals.

Two of those defeats were via a penalty shootouts, while the 1992 UEFA Cup Final saw Torino hit the post three times before to Ajax on away goals. They were declared bankrupt as recently as 2005, and while the Stadio Olimpico often looks vibrant and alive when filled with banners and scarves in that famous deep granata red, the club remain firmly in the shadow of their better-known and now more successful crosstown rivals.

For Torino FC, the wait continues.