With the Chinese Super League threatening to take over world football the need for experts in that particular league is increasing. We found our very own in Christopher Atkins.

The registered Intermediary for RWMG Sports Asia is an authority when it comes to Chinese football. He’s the lead editor for Wild East Football as well as having his work appear on ESPN FC and Bleacher Report.

He joined us on episode nine of Football Whispers TV to talk about which players could be plying their trade alongside Hulk, Carlos Tevez, Oscar and Axel Witsel in China very soon. 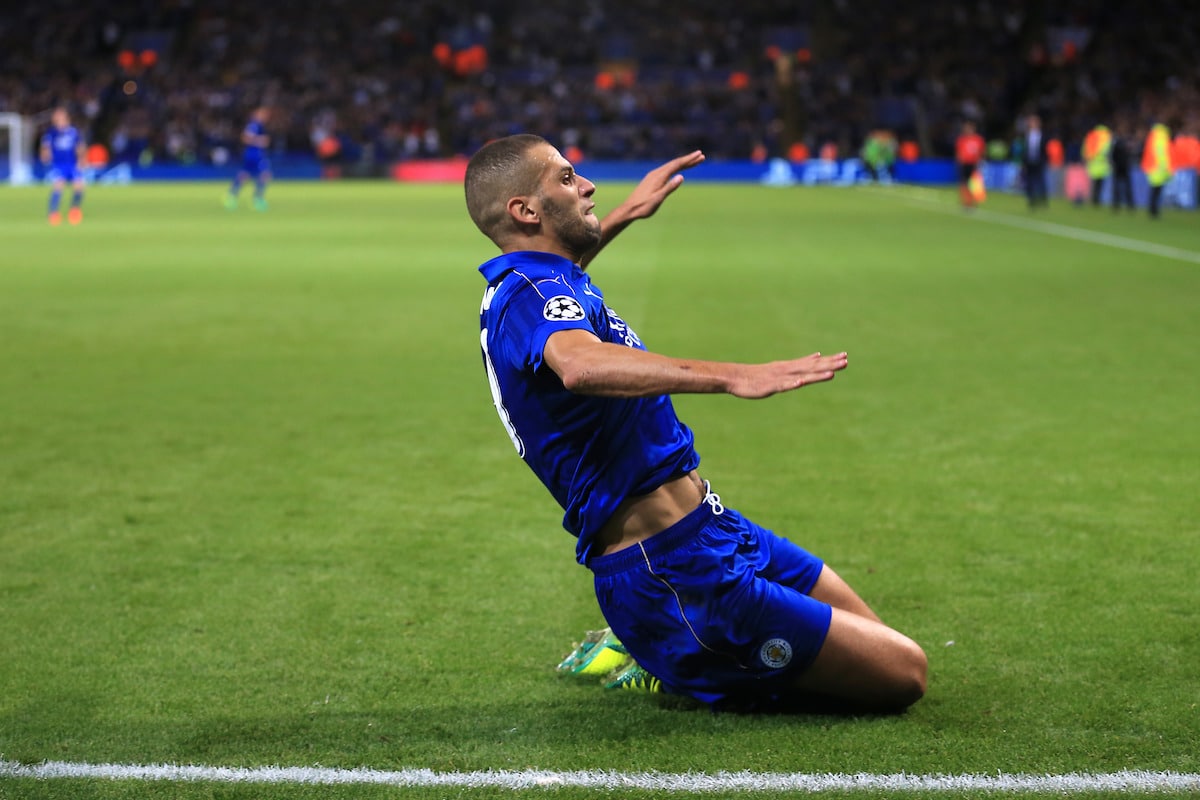 The 28-year-old only joined the Premier League champions in August for a reported £28million but he could be on the move again. With Leicester struggling in the league they may well be forced to cash in on the player while he is in demand.

“Wayne Rooney is unlikely to move this window with no team currently looking for his style of play with a budget to make a move for one of the world’s top earners,” explained Atkins. 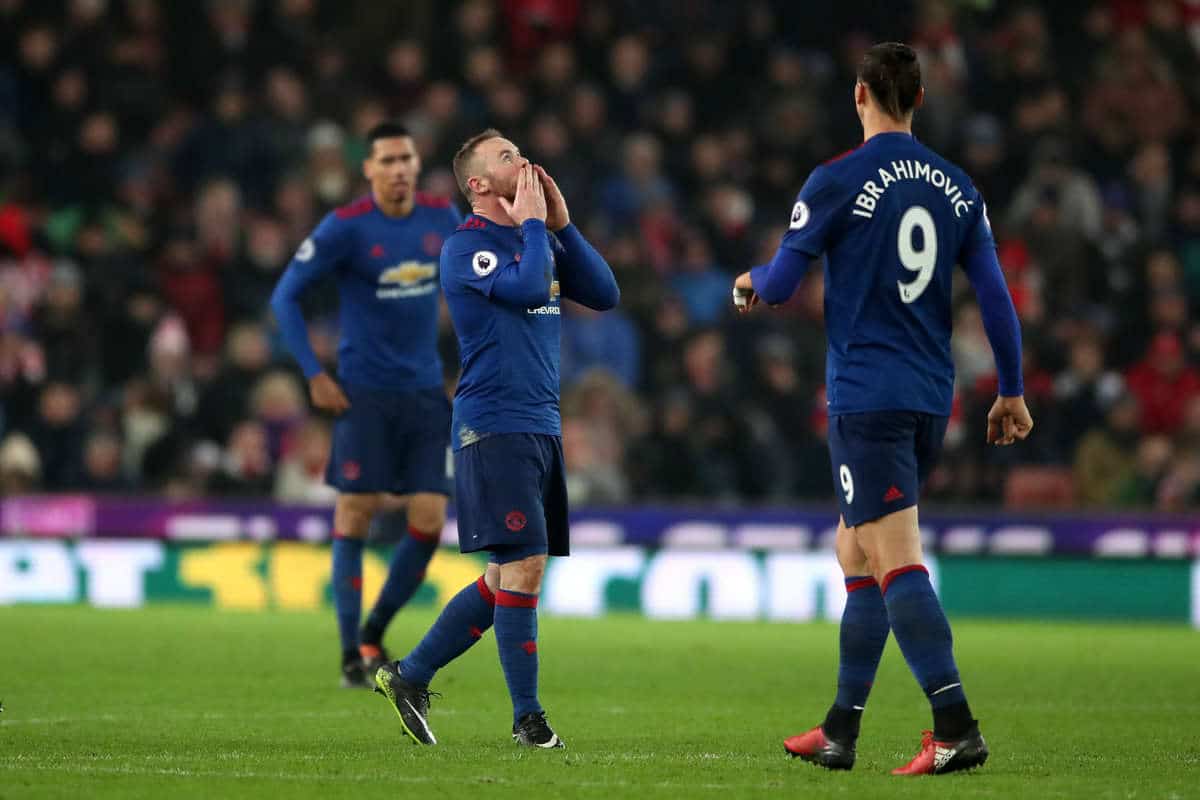 Rooney's future was a topic on the show with both super-agent Phil Smith and former Republic of Ireland international Tony Cascarino believing if there's an offer on the table for him that now might be the perfect time for the 31-year-old to move on.

Christopher had this to say about 22-year-old attacker Harold Preciado: “He's a quick, athletic striker who has an eye for goal and was top scorer in the 2015 season in Colombia.

“With youth still on his side this could be a really interesting move in terms of his long-term development.” 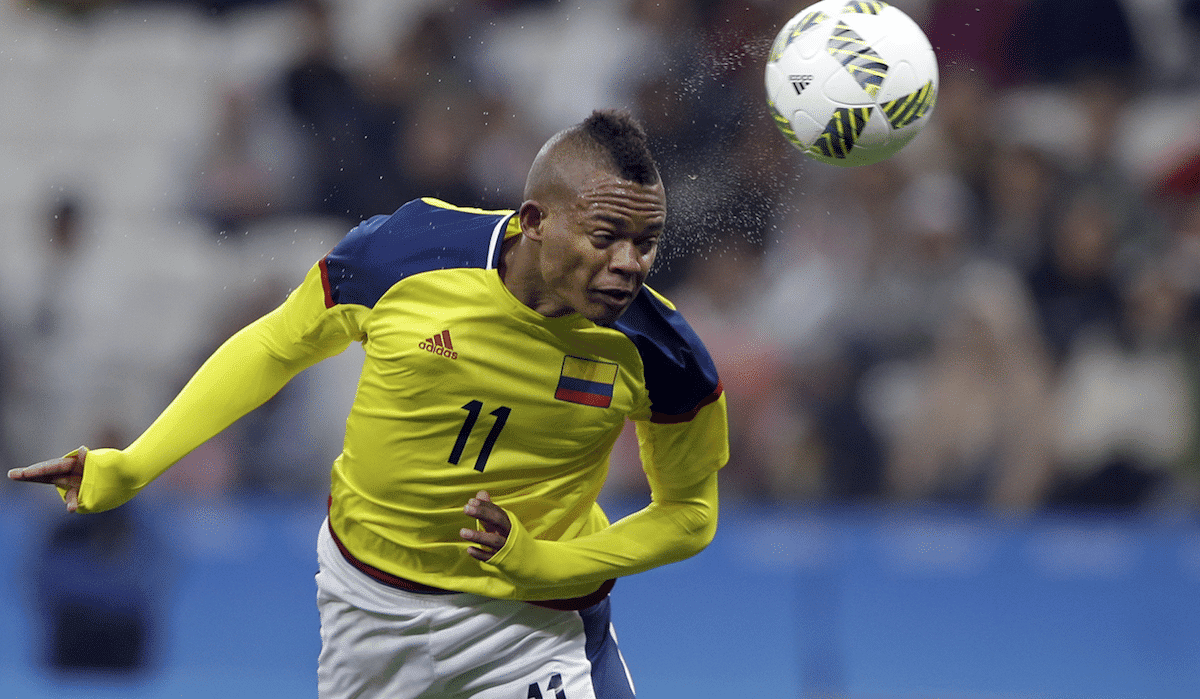 Preciado is rumoured to be joining Shenzhen FC alongside former Hoffenheim and Schalke 04 attacker, Chinedu Obasi. 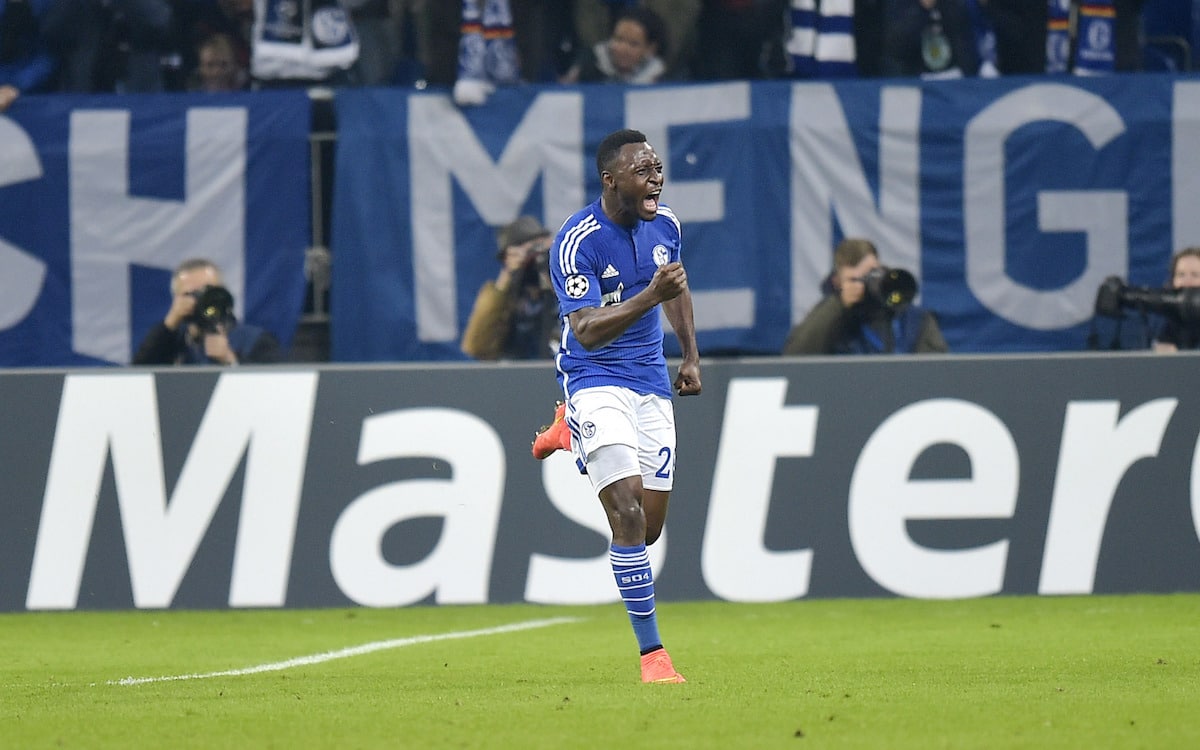 “He's lightning fast and has recovered from injuries to show his old form and if he can link with Preciado there could be real goals in Sven Goran Eriksson's side.”

Deyverson has impressed this season with five La Liga goals in 17 matches for a mid-table Alaves. 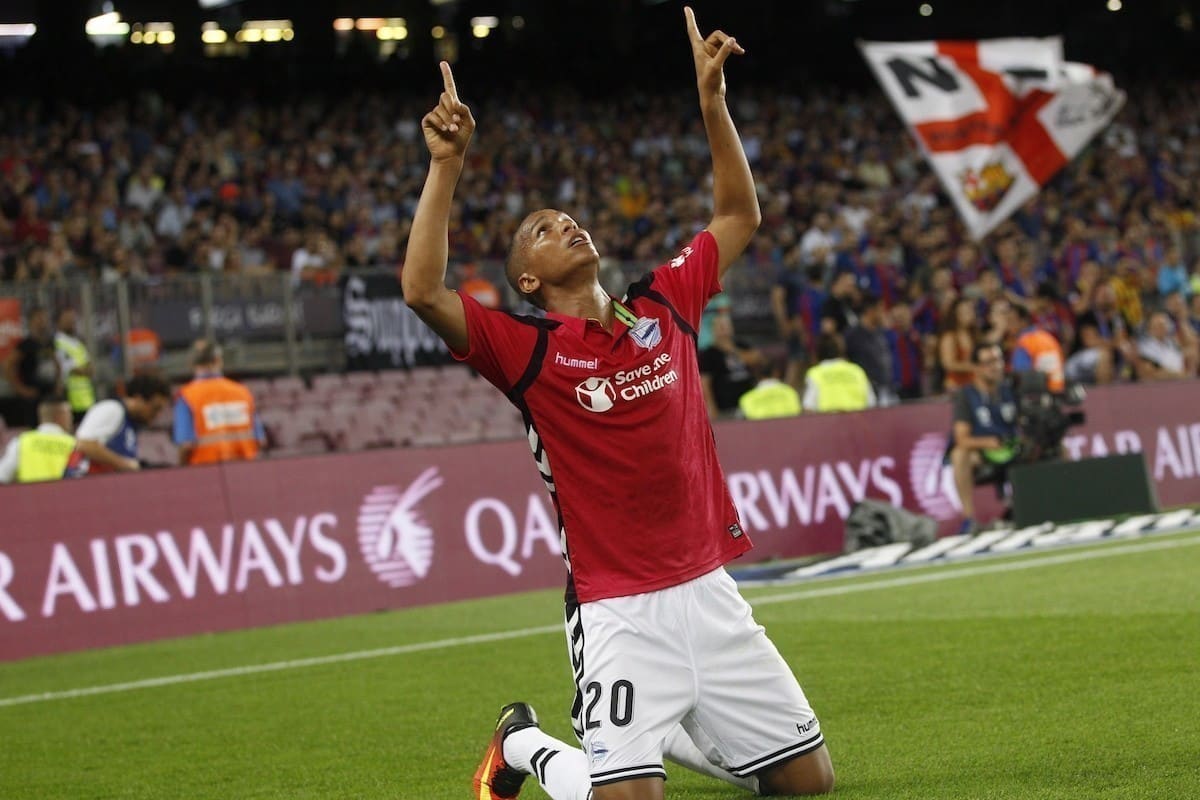 “The Alaves striker is tall, mobile and decent outside the area, he’s exactly what Chinese sides are looking for in their centre forwards,” said Atkins.