The manager, the head coach, gaffer, the boss; whatever you call them, they’re the most important person on any team. And the Football Whispers team is here to present the 11 greatest English leaders to ever grace the beautiful game.

Win, lose or draw, football is a team effort. Success or failure is determined by the group as a whole, and unity is an operative word in the sport. However, it’s a results driven business; those results, good or bad, largely land at the foot of one man: the manager.

In the cut-throat environment that is elite level football, the life of a manager is never easy. In addition to daily challenges of trying to build a team capable of competing to its maximum capabilities, there’s also the fact that every Tom, Dick and Harry is of the opinion that they could do a better job. Worse still, at any given moment, a run of bad results could see a manager’s head publicly placed on the chopping block.

But success can shoot a manager into a realm of immortality and England, the nation that gave football to the world, has undoubtedly produced some of the greatest coaches ever. They are the managers that have written the pages of football history, providing fans with the stories that they’ll tell their grandkids. Essentially, they are the managers that have sculpted the beautiful game as we know it.

After a lot (arguably too much) of debate, the Football Whispers team has compiled a rundown of the best 11 ever. 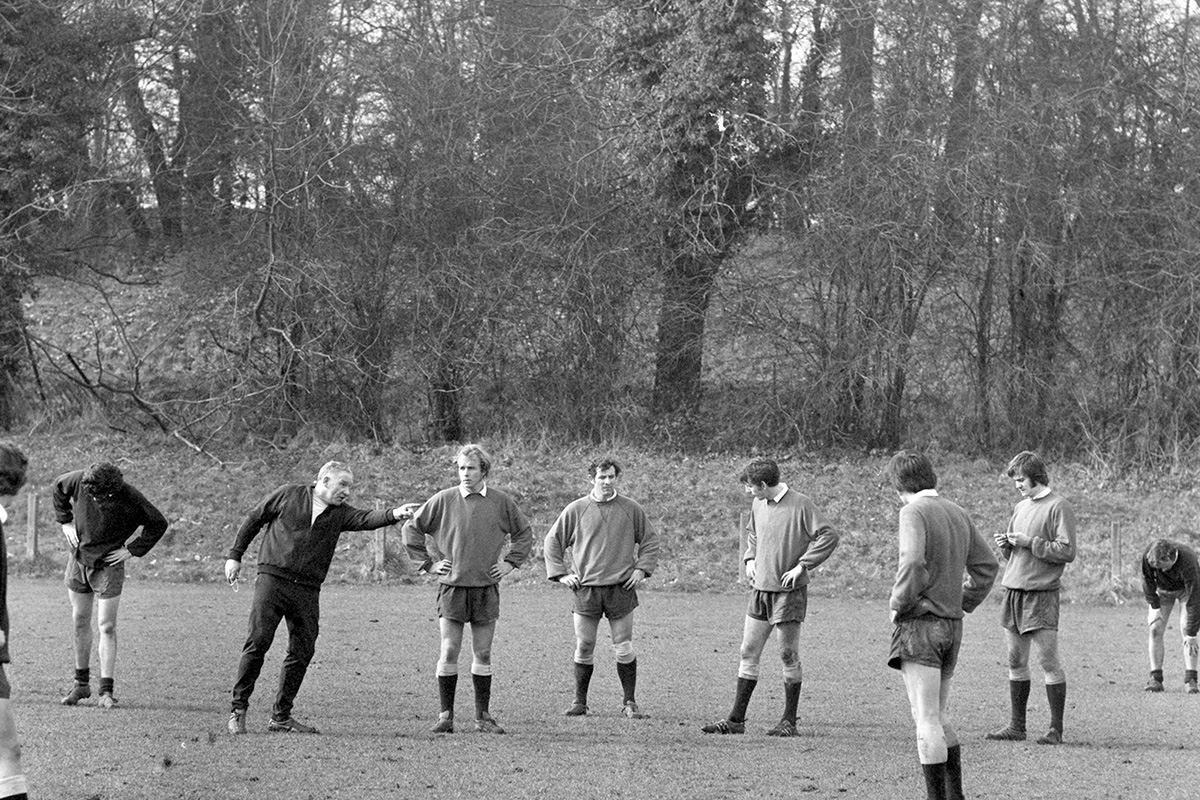 To gain inclusion into the list, silverware is essential. After all, that is the one tangible factor that all managers are judged upon. However, success isn’t the only element that has been considered. Coaches that have battled extreme circumstances, pioneered new tactics, or introduced new philosophies to improve the sport have been considered.

Over the next 11 days, we’ll reveal the list, building up to the nation’s greatest ever manager on Friday June 8th.  You can get involved with the action on social media by posting your all-time favourites using #FWmanagers.

So, without further ado… Click here to start the countdown with No.11 in our list of The Top 11 English Football Managers Ever, sponsored by bwin