This year marks the 25th season of the Premier League era – when, if you were one of those who believed the hyperbole, football magically morphed from a black & white Saturday kickabout for gents in flat caps into a 24/7 technicolour, surround sound juggernaut.

Where were you when Sheffield United's Brian Deane scored the first goal of the brave new world against Manchester United on 15 August 1992, we ask? For those of you under the age of 30, ask your parents what a Brian Deane is.

Obviously, football did not begin in 1992, but over the past quarter of a century, between them the Football Whispers boffins have witnessed almost every 90th-minute winner, crunching tackle, beach ball deflection and managerial meltdown from English football's top dogs. 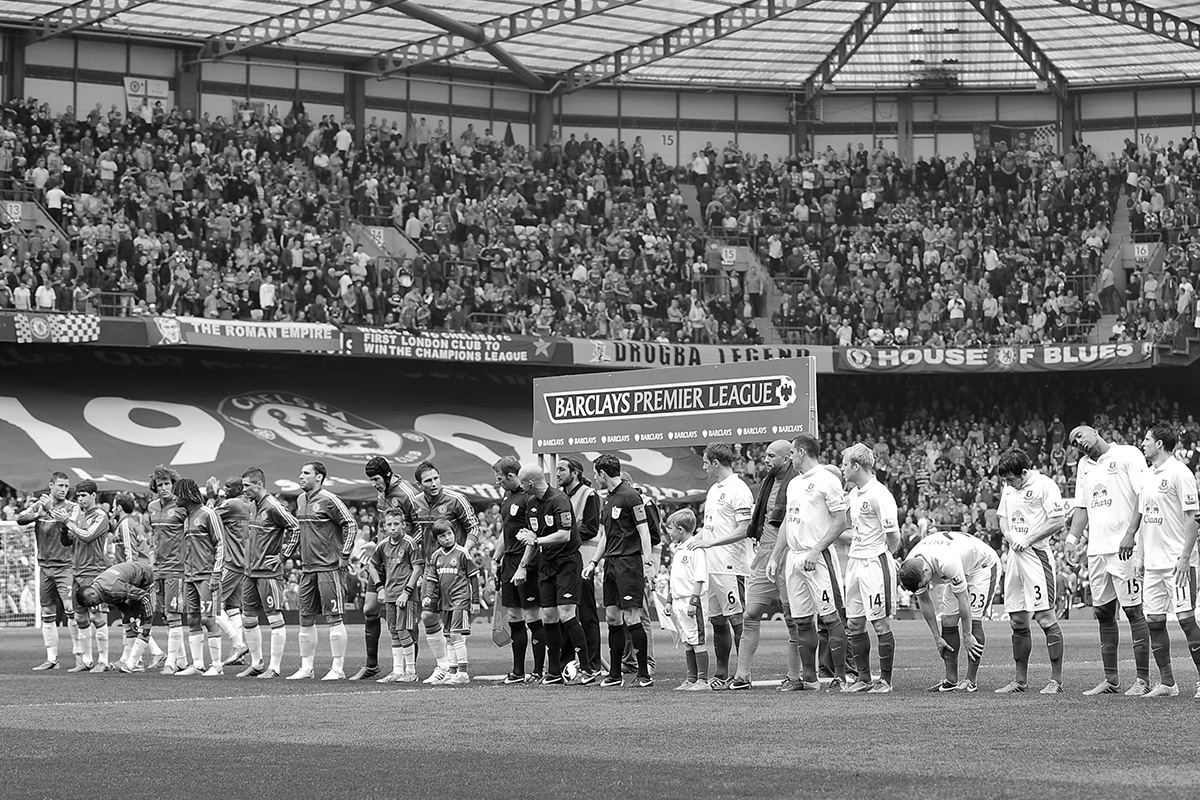 So, with nothing better to do than sit in a dark room and wait for FIFA 17 to come out, we asked our top talent spotters to put their heads together and come up with a Premier League XI from the past quarter of a century that they feel would be pretty darn unstoppable in any era.

After much heated debate, furious clicking of pens and a near-fatal coffee shortage at FW HQ, the Premier League XI from the past 25 years slowly took shape – ‘no place for Gerrard, are you mad?' and ‘how do you spell Jason Dozzell?', were just of the cries to echo around the meeting room.

Over the next 11 days, we’ll reveal one player per day as we build up to the big reveal of the full line-up on Thursday 29 September.

So, without further ado, Football Whispers Presents: The Best Premier League XI Of All Time… 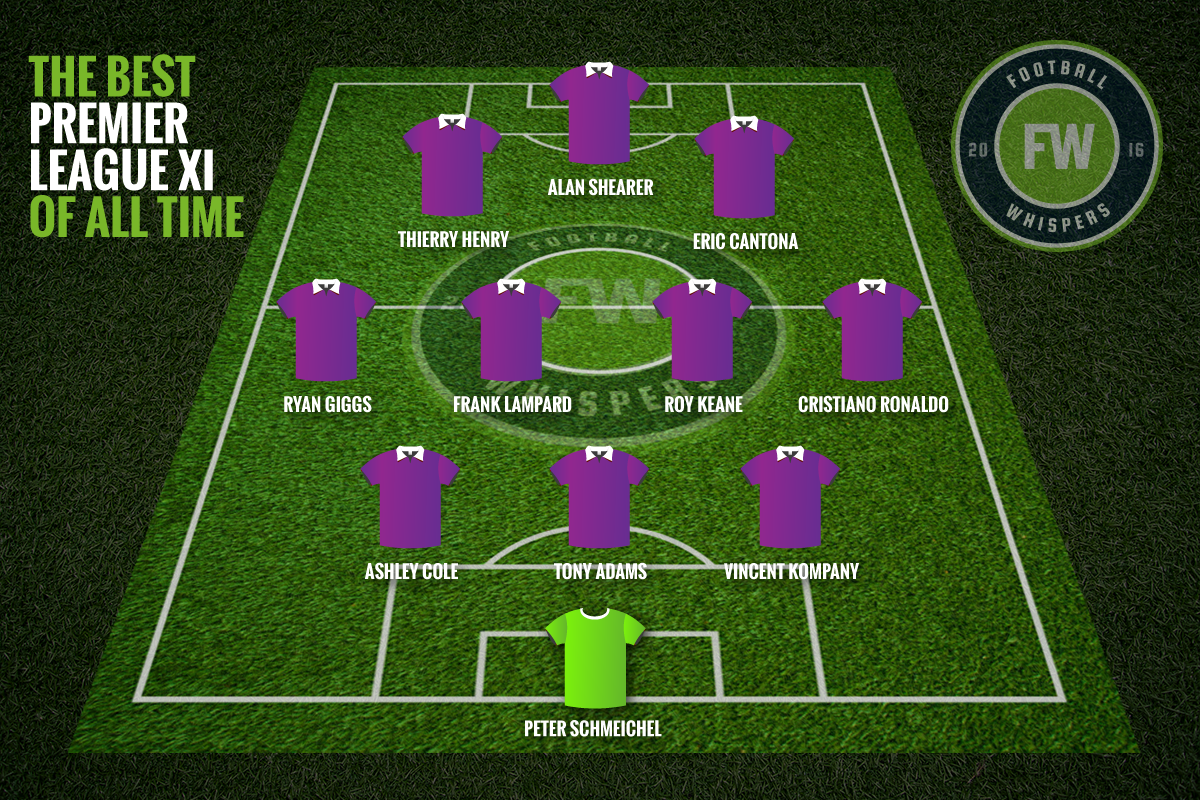 Disagree with any of the selections? Of course, you do. Get involved with the action on social media by posting your all-time favourites using #FWPremXI.