Having had the new domestic football season rudely interrupted three weeks into its infancy by the international break, I’m sure many of you, like myself, breathed a rather large sigh of relief at its conclusion.

With Euro 2016 having only finished a mere two months ago and the memory of England being heartbreakingly knocked out by ‘Morrisons’ biggest competitor’ (I still refuse to mention their name) fresh in my mind, why do we need more international football?

It’s like returning from a poolside, argument-filled holiday abroad with your girlfriend to a Mediterranean island you have absolutely no interest in, where your only solace came from a game of ‘headers tennis' with a 10-year-old local. You want your space, and lots of it – and this is exactly how we feel about international football.

A lot has happened since the last round of Premier League games. An all-time goalless classic between Middlesbrough and West Bromwich Albion – which is almost guaranteed to make Sky Sports’ 2016/17 edition of Premier League Years with, undoubtedly, the latest godawful Radio 1 chart banger playing over the top of it.

The past two weeks have seen David Luiz return to his fellow geezers at Chelsea; Moussa Sissoko royally stitch up Everton (and Daniel Levy for £30 million); Arsene Wenger manage to avoid a second bout of North London riots by finally dipping into the well-publicised Gunners’ riches to land Shkodran Mustafi and Lucas Perez; and, finally, Hull City now have more than six players.

Having been dealt a difficult trio of opening fixtures (Swansea (h), Liverpool (h), Chelsea (a)) upon their return to the Premier League, Burnley welcome Hull City to Turf Moor tomorrow.

Despite a surprise victory over Jurgen Klopp's men, Sean Dyche will view this as the official start of the Clarets’ season and thus placing an alleviated emphasis on getting a result. With a flurry of late deals towards the close of the transfer window, Mike Phelan will almost certainly be calling on the services of any number of his new arrivals: Will Keane, Dieumerci Mbokani, James Weir, Ryan Mason and Markus Henriksen. 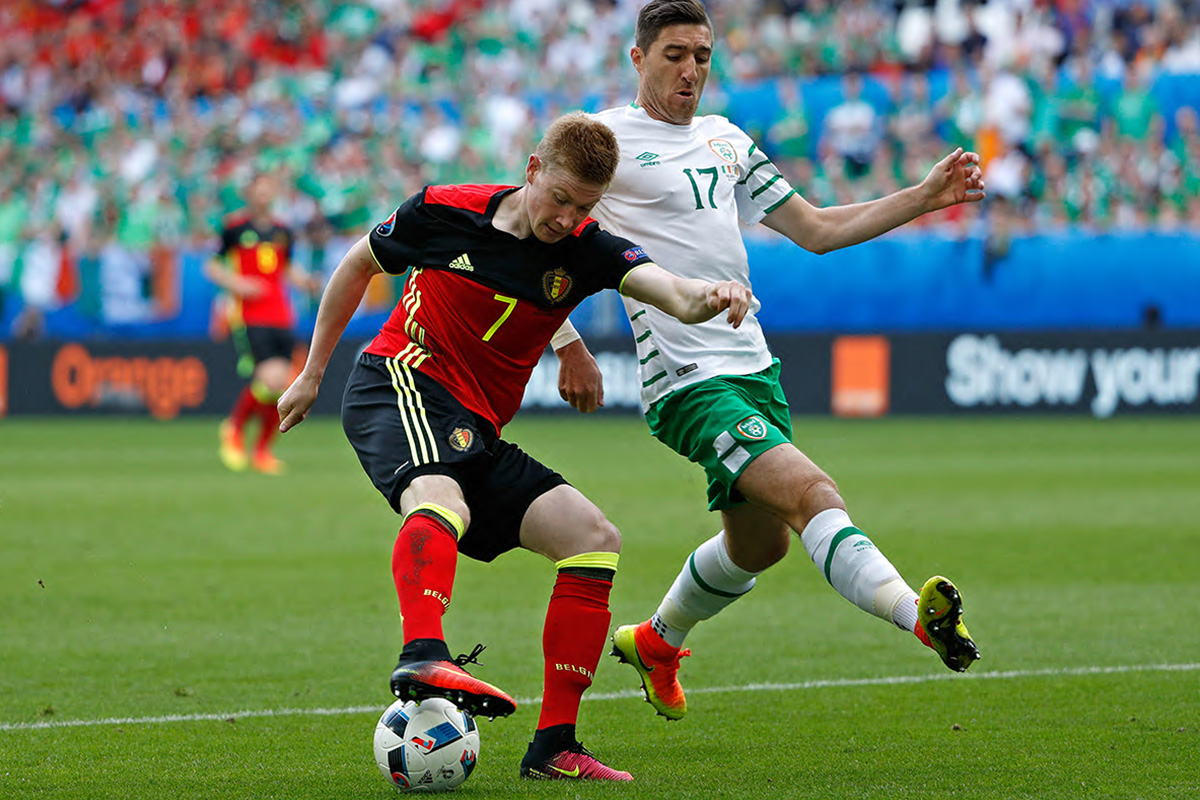 As is often the case with any mass arrival within a squad, results usually take time to come due to the lack of team cohesion and ability to execute a different system. With Hull averaging just 3.7 shots on target a game this season, I fully expect Sean Dyche’s men to be difficult to break down and more than likely to keep a clean sheet.

With Hull operating in a 4-3-3 system, with three central midfielders, Ward should have ample opportunity to get forward, something he’s more than competent in doing as exemplified with his four assists and one goal in the Championship last season. Valued at £4.5m (fantasy.premierleague.com), he looks to primed to outperform his price tag.

Having frustratingly watched yet another toothless England tournament performance in the summer from the bench, Ross Barkley’s omission from the Slovakia squad last week was maybe a tad harsh from Sam Allardyce.

However, it may just have been a blessing in disguise for the young Evertonian. Whilst England toiled and struggled for a spark and creativity under yet another new manager, Barkley was at home preparing for the Toffees’ away trip to Wearside in the Monday Night Football.

Barkley knows full well that a string of good performances against favourable opposition in Everton’s next four league fixtures (Sunderland, Middlesbrough, Bournemouth, Crystal Palace) will more than likely see him recalled to the national squad. 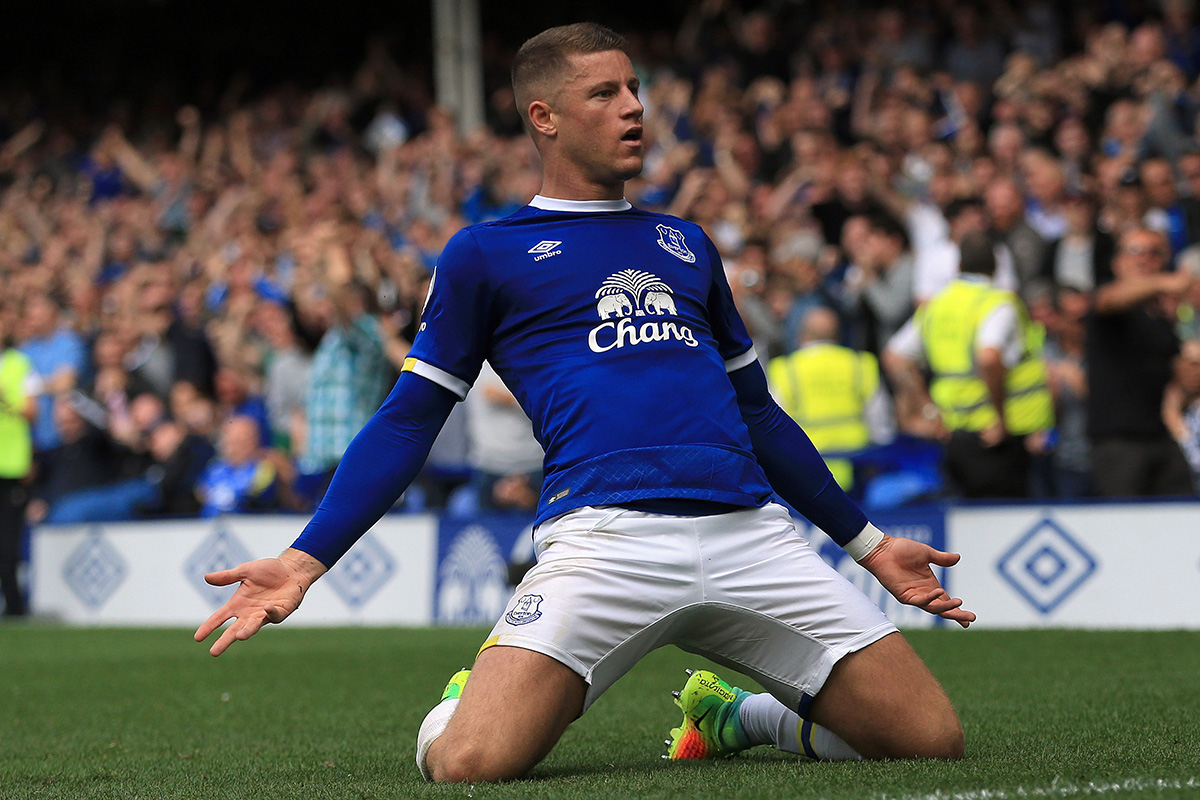 With Sunderland enduring a frustrating end to a frustrating window, David Moyes faces an uphill battle for survival with what he’s got: an injury crisis, a suspect back four, a lack of creativity and no obvious source of goals away from Jermain Defoe.

Conversely, Ronald Koeman appears to have already assembled a superior outfit to that inherited from Roberto Martinez in the summer – playing good football and showing an early aptitude for grinding out results. Add in the fact that Koeman’s men lead the league stats for shots on target per game (7.3); the arrival of Enner Valencia on loan from West Ham and Romelu Lukaku rediscovering his goalscoring boots in midweek for Belgium, and an away win looks like a banker.

Matched up against a Black Cats’ back four likely to include youngsters Paddy McNair and Donald Love – it seems inevitable that Barkley will have the opportunity to shine at the Stadium of Light.

Arsenal’s defensive woes have been well documented since the beginning of the season, and rightly so. Conceding five goals in three games isn't exactly the hall mark of a team setting their stool out for a title challenge.

It’s been a problem for the Gunners, which has needed addressing for the past 12 months. Laurent Koscielny, one of the league’s best centre-halves, is in desperate need of a reliable partner. Per Mertesacker is no longer the force he once was; the currently injured Gabriel cannot piece together anything which vaguely resembles consistency; and Calum Chambers has been deemed surplus to requirements and made a loan move to Middlesbrough.

Enter Shkodran Mustafi, the £35m German solution to Arsenal's defensive shortcomings. Having led La Liga with 226 interceptions over the past two seasons, he looks the real deal on paper. However, as we all know, the game isn't played on paper.

As good as World Cup winner Mustafi may or may not be, I cannot imagine signing on 30 August and making your debut on 10 September is enough time to build a defensive partnership – let alone with an international break thrown in the middle of it. He will more than likely turn out to be an astute buy, however, I think it would be foolish to think water will turn into wine over night. 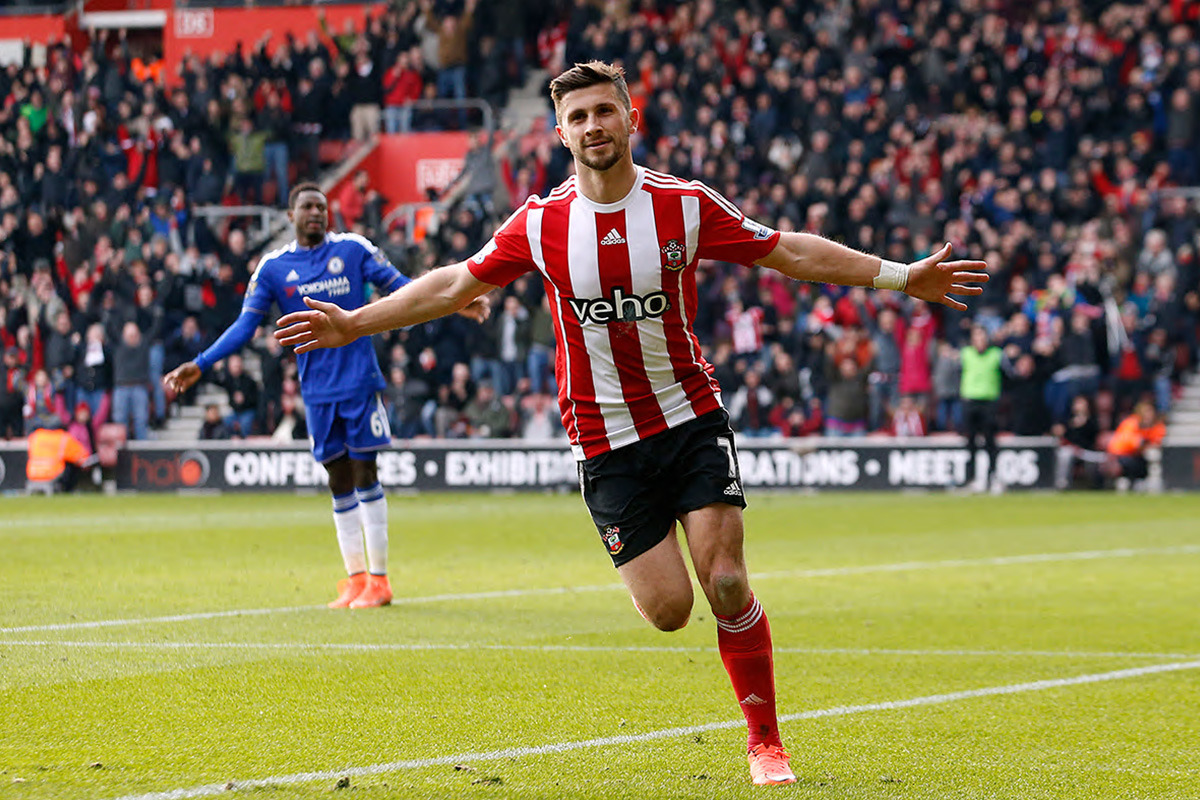 I fancy Shane Long to have a strong game this weekend at the Emirates. With the departure of Graziano Pelle and Sadio Mane, the Saints need Long’s goals now more than ever. New boss, Claude Puel, has recognised this and wasted no time in surrounding his Irish talisman with creativity – namely new signings Nathan Redmond and Sofiane Boufal.

The provision of pace and width will allow Long to make his trademark runs in behind and be the tireless nuisance his game is dependent on. With Southampton averaging the second most shots per game (17.7) so far this season; the welcome return of Jay Rodriguez; and a potential defensive hangover for the Gunners, Long looks to have an excellent chance to open his 2016/17 scoring account this weekend.

Sprint To Sell Sane In The Fantasy Football Market

How Sanchez, Alli and Fabregas can Earn you Money this Weekend

Expensive Players To Leave Out Your Fantasy XI

Fantasy Football: 4 Strikers Who Will Deliver This Weekend