Following a hugely successful launch event at stadium MK on Monday evening the Football Whispers site is now fully live, just in time for all the madness of the summer transfer window.

Whether it’s Mahrez to Manchester United or Rooney to Real Madrid  we are all becoming more-and-more obsessed with football transfers and all the gossip that comes with a player moving from one club to another, but keeping up with all the latest news has just got easier.

That’s because Football Whispers, the world’s first transfer predictor, looks set to revolutionise the way we follow the ins-and-outs of the football transfer market and will give fans of teams everywhere the lowdown when it comes to the latest arrivals and departures at their favourite club.

Using a complex system of statistical analysis Football Whispers take into account the volume of ‘chatter’, the authority of sources and how recent the story is and have developed a unique algorithm to calculate the likelihood of each rumour actually becoming reality.

The Beta version of Football Whispers launched mid-way through the January transfer window and this was the first opportunity to fully test the concept and the technology that is so key for the platform to be effective. 50,000 users visited the site in the final two weeks of the January transfer window alone but following the full site launch visitor numbers for the summer window are expected to be much higher. 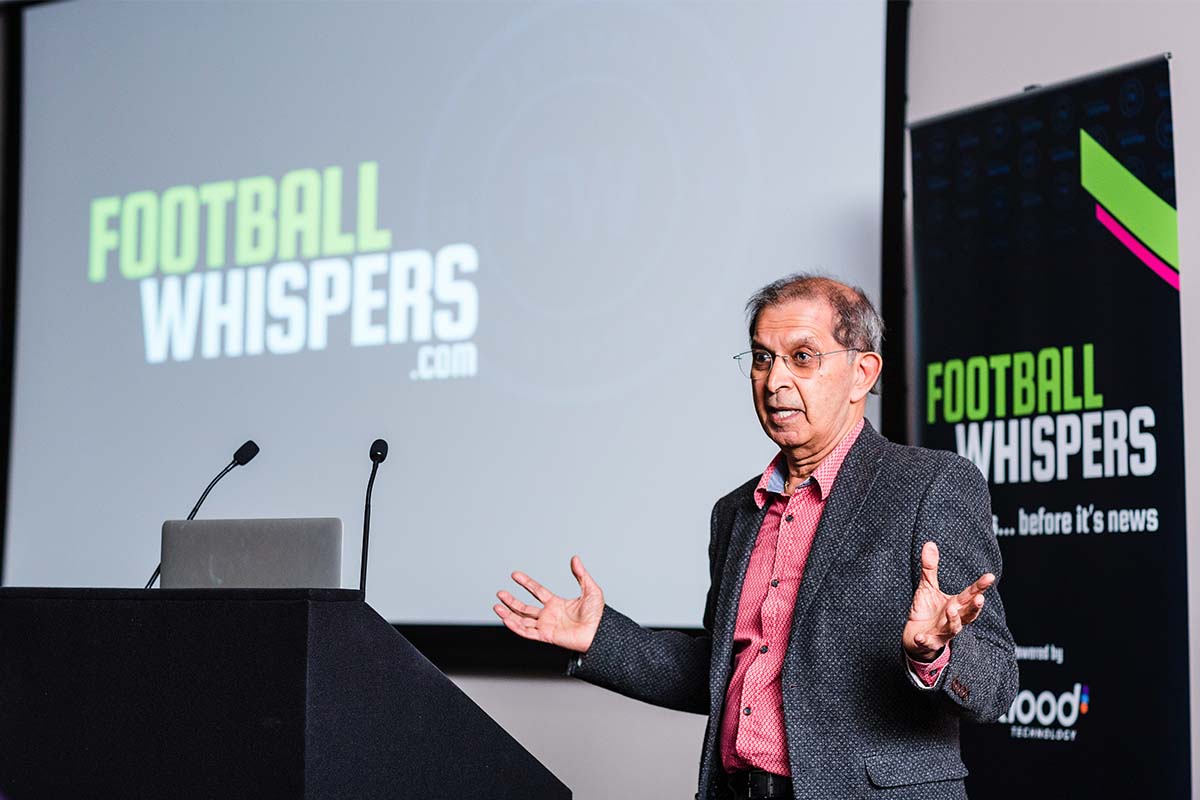 Football Whispers was the brainchild of Dr Mo Sacoor who, when following the 2014 World Cup while on holiday in Brazil, noticed that his travelling companion was as interested in what was going on thousands of miles away as he was in the action on the pitch in front of them.

“My grandson Nick spent most of his time glued to his smartphone, avidly looking for news and gossip about players, clubs, managers, transfers, injuries that he was desperate not to miss, across a slew of his favourite sites,” Explains Dr Sacoor. “So, why not create a one-stop shop for Nick and millions of his fellow football soul mates by putting it all in one place?”

But that was just the beginning. As well as the blood, sweat and tears needed to create a platform that would provide visitors with a place for all their football transfer news, for the Football Whispers algorithm to work it needed to be able to integrate millions of data sources on both the web and social media, while calculating the volume, authority and age of those sources to arrive at our Football Whispers Index score; something which, for Vivion Cox, CEO of Football Whispers is a key factor going forward. 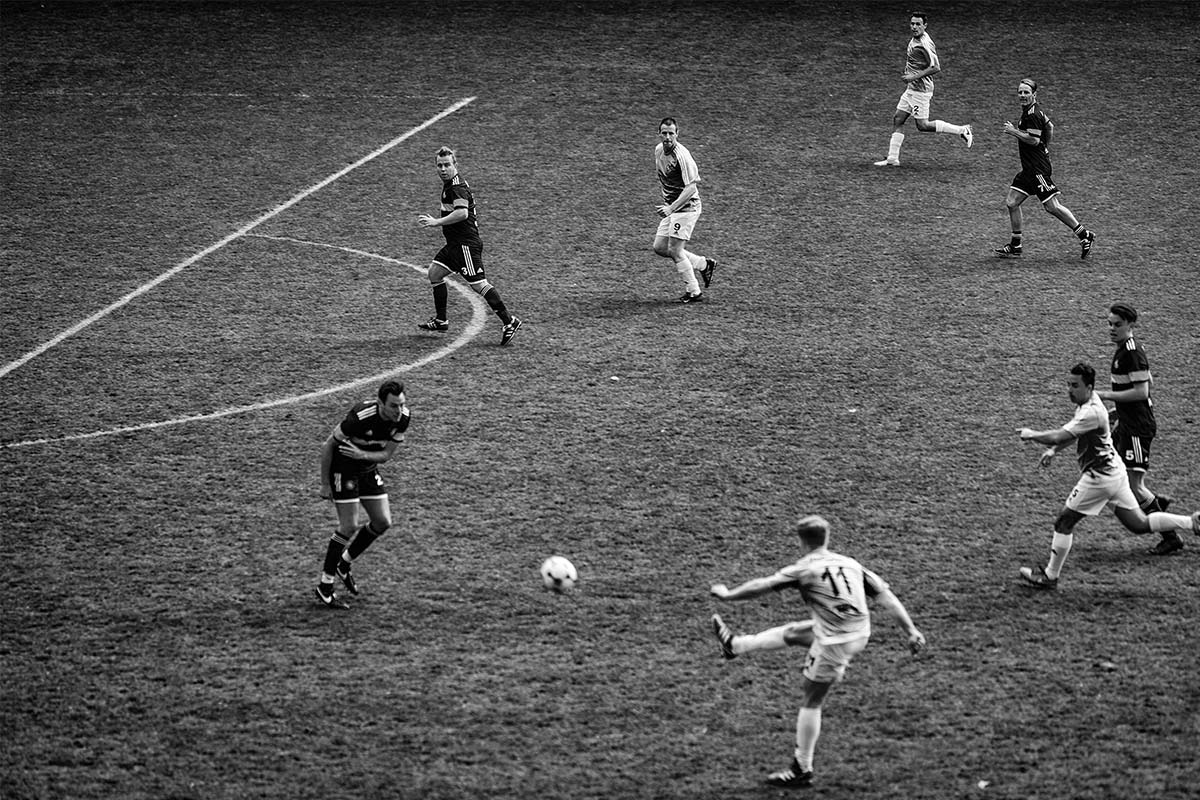 “Using big data for predictive analytics is, in my opinion, the next big digital frontier,” he says. “Whilst very much in an embryonic stage, by spearheading our efforts in football we are starting to solve the equation for one of the most talked about and published subjects in the world today.”

With this in mind, the Organisations, Information and Knowledge (OAK) group that operates out of the University of Sheffield’s Department of Computer Science was seen as the perfect choice when it came to finding the ideal partners for such an ambitious project. Lead by Professor Fabio Ciravegna, OAK have an exceptional track record of providing real solutions to real-life challenges, with their technology having been used to provide real-time intelligence to emergency control rooms for some of the world’s biggest events, including Glastonbury and the Tour de France.

During the website’s trial period for the January transfer window alone, it was visited by 100,000 users in just four weeks and proved its index system by verifying rumours such as Henry Saivet to Newcastle United days before other mainstream UK media outlets picked up the rumour, and two weeks before the rumour became a reality when Saivet signed for Newcastle United.

“Our method combines large-scale text processing, machine learning, data science and visual analytics with a large scale architecture,” says Professor Ciravegna. “Attempting to predict the validity of football rumours is no easy feat, but as a result of this close partnership we have helped create an innovation that is able to sift through hundreds of millions of data items on both the web and social media, to turn the whispers into a transfer prediction score.” 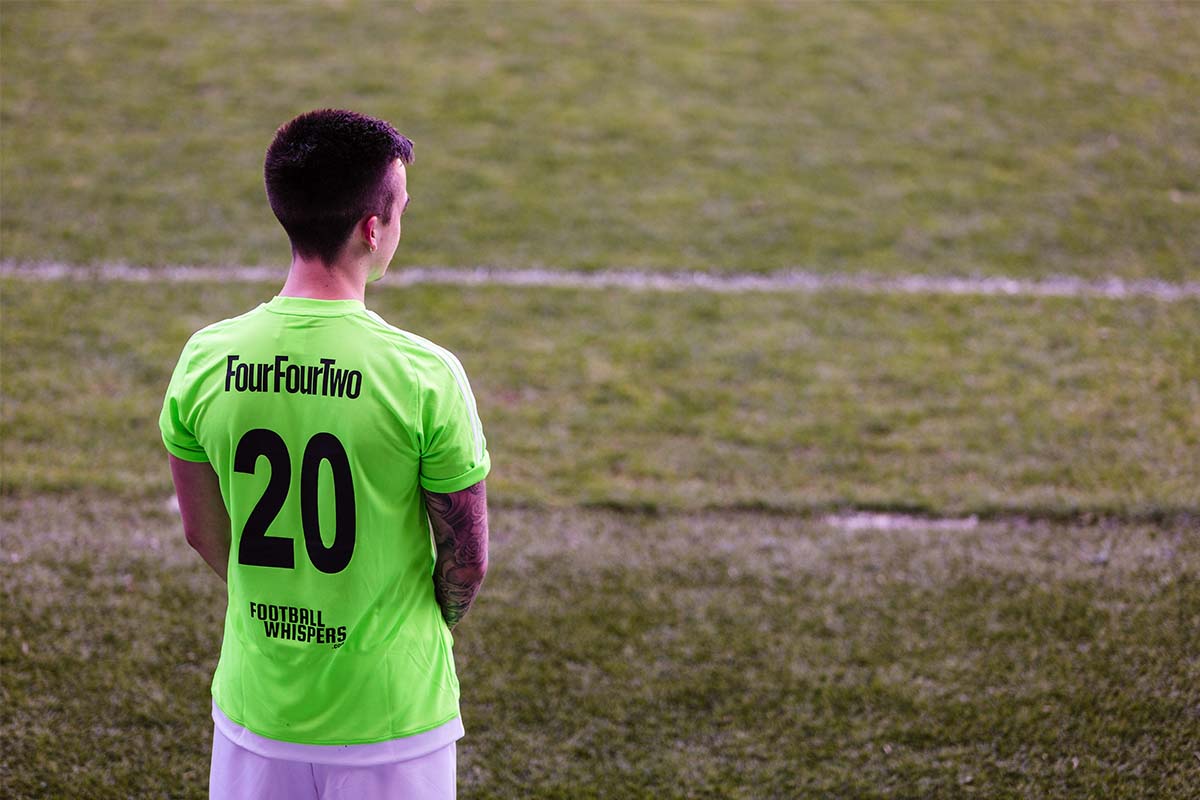 Over the next 12 months Football Whispers aims to be the most advanced digital data set relating to football in the world, bringing an unrivalled user experience to fans across the globe; but this may well be just the beginning. The team are already looking into new concepts and new avenues to explore and develop, beyond purely focussing on football transfers, all aimed at widening and enhancing the experience, at a personal level, of every football fan all across the world.