The Streamer Showdown is a live-streamed Football Manager 21 tournament played between 9 popular Football Manager streamers on Twitch. The participants take part in a draft to decide their squads for the tournament, with each streamer having £500m to spend on players from across Europe's top five leagues, the Premier League, Serie A, La Liga, the Bundesliga and Ligue 1. The format starts with a league system which then progresses to a knockout stage and eventually concludes with the final. The bottom two teams in the group stage go into a play-off against one another to see who will face the top seed in the knockout stage, with the loser exiting the tournament.

The league itself is custom made for just the nine streamers as are some of the rules. If a player picks up three yellow cards he gets a one-match ban, six yellow cards equate to a two-match ban, nine yellow cards equates to a three-match ban and so on and so forth. The tournament has been sponsored by the fast-food chain, KFC, and as such each player receives a ‘Lemon Wipe', allowing them to clear all injuries from their players on a one-off occasion.

There have been nine previous Streamer Showdowns, not always with the same streamers, and Lollujo has participated in seven of those tournaments, winning on five occasions.

Here we will show you who each streamer picked as part of their £500m lineups for the upcoming Stream Showdown. Each Streamer took it in turns to pick their players in a typical draft system, to make the squad selection process as fair as possible. 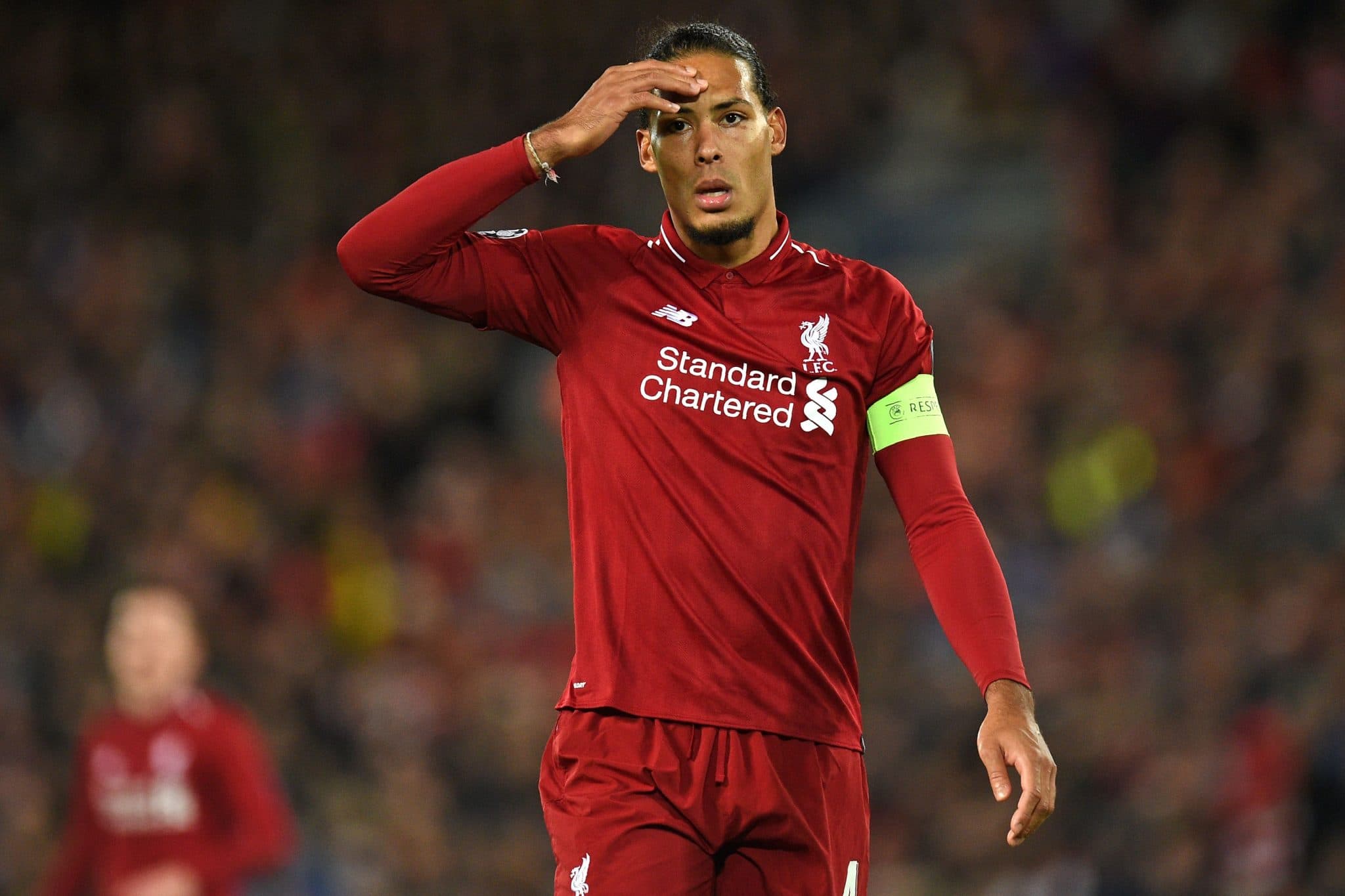 Fox In The Box FM 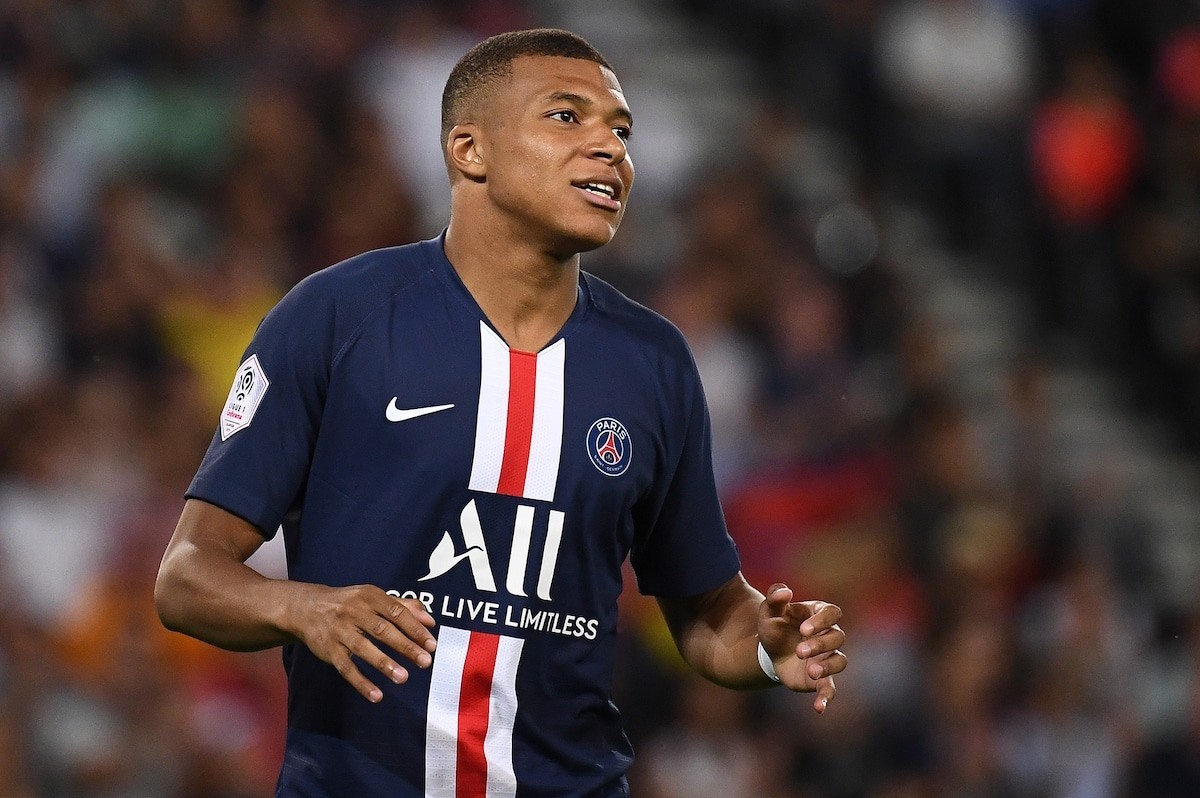 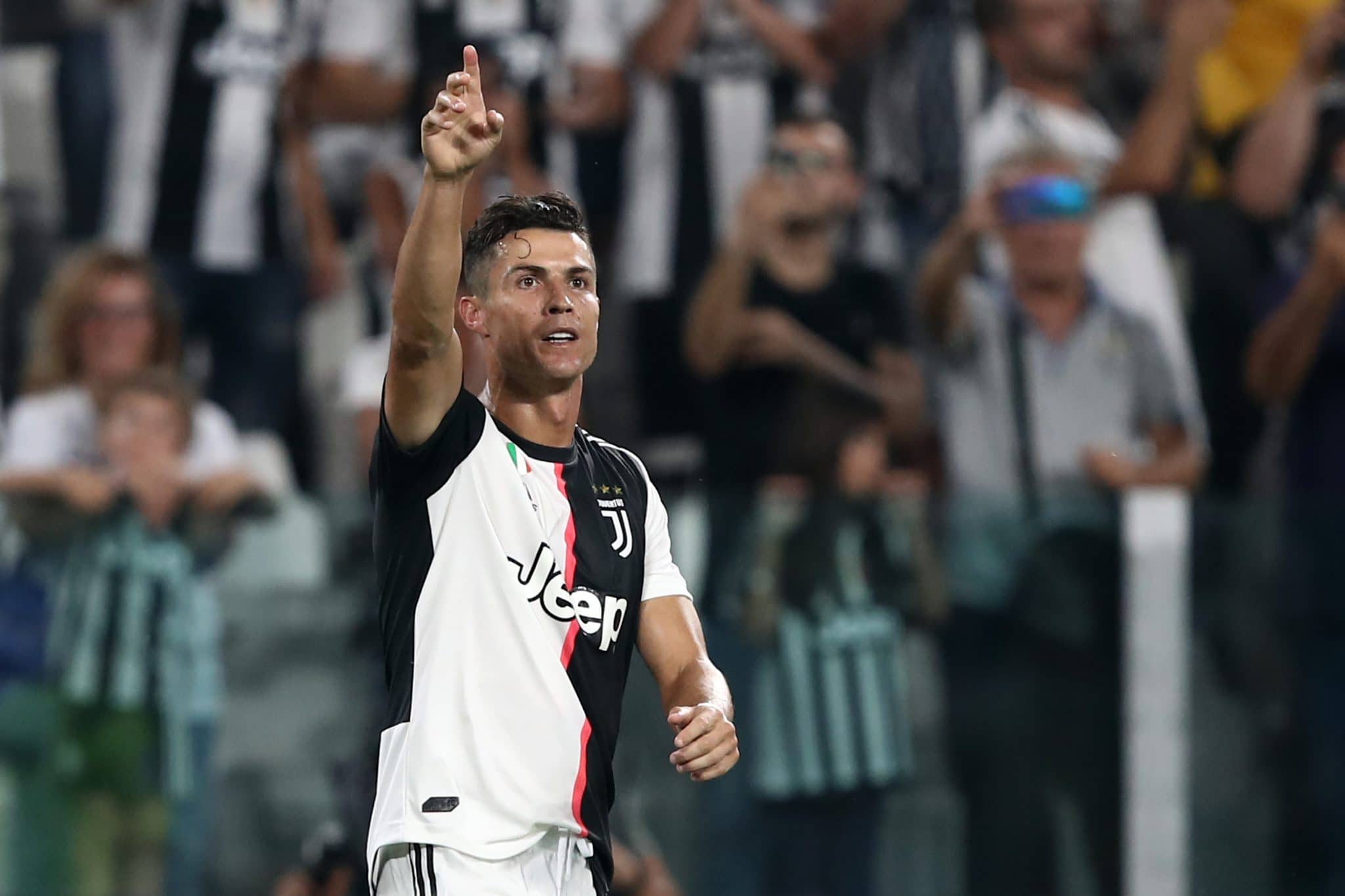 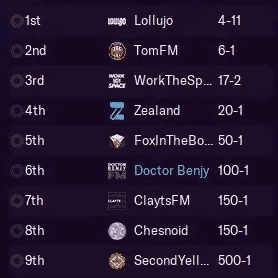 Based on the squads selected by each streamer, the internal FM21 odds calculator has made Lollujo the favourite to win the tournament at 4/11. Lollujo has won the streamer showdown four times before, so FM might well have backed the right horse once again.

Season 1 of this year's Streamer Showdown took place over three days and each streamer played each other once. At the end of matchday 8 the table looked like this… 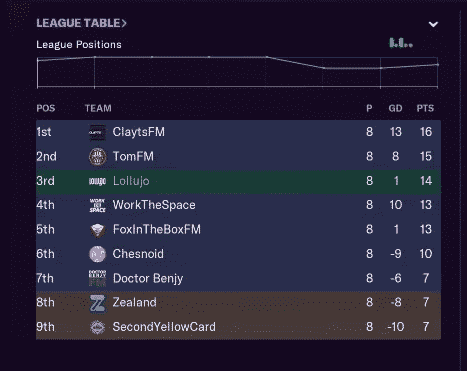 As you can see, the FM21 odds calculator correctly predicted who would finish bottom of the table, though, Secon Yellow Card did finish on level points with two of the other streamers but was let down by his goal difference. The 150/1 outsider Clayts FM claimed the top spot and Tom FM came in second, just where he was predicted to. The favourite, Lollujo, had to settle for third spot and the fourth favourite Zealand ended up in the bottom two.

The knockout ties were played over two legs, including the final, to add to the entertainment value and give all players an improved chance of progressing through to the latter stages. Zealand beat Second Yellow Card in the bottom of the table play-off tie but lost convincingly to Clayts FM in the next round. Lollujo made it all the way through to the final without suffering a single defeat in the knockout stage, beating Chesnoid Gaming and Tom FM before going up against the group stage winners, Clayts FM in the final.

The 1st leg of the final proved a tight and tense affair with the game ending 1-1. Clayts FM had the home advantage in the 2nd leg but once again the two teams played out a 1-1 draw. In the end, the match was decided via a penalty shoot-out which Lollujo won to claim his 5th Streamer Showdown title.

Clayts FM might not have won the title in the end but his striker, Victor Osimhen, claimed the Golden Boot award thanks to a haul of 13-goals. Timo Werner of Second Yellow Card finished as the runner-up on 12-goals and Lollujo's Marcus Rashford came third with 11-goals.

Aleksander Kolarov finished the tournament as the assist king, creating 10 goals from crosses, free-kicks and corners for Clayts FM, while Bernado Silva of Tom FM finished second with 6 assists and another of his players, Sergio Reguilon claimed third spot with 5 assists.

The player with the overall highest rating during the tournament was Mohamed Salah with 7.76/10 for Work The Space, Timo Werner of Second Yellow Card secured second spot with an average of 7.65/10 and the top goal scorer Victor Osimhen of Clayts FM finished third on 7.

When is the next Streamer Showdown?

The streamer showdowns are due to take place on the last weekend of every month. The showdown just gone is the first in a long line of showdowns to come and if you want to watch future showdowns live then be sure to keep an eye of the @TheFMShowdown Twitter page and watch all the games at twitch.tv/FMStreamerShowdown