I've covered a few Football Manager challenges since the release of FM21 but recently I started my own challenge that I have called, ‘My European Adventure'. Like many of you FM fanatics, I get bored starting a save with a big team in a big league where you challenge for all the major honours and get to manage the best players in the world from the offset. While it is the best feeling in any Football Manager game to take a club from the lowest division and gradually build them into one of the best teams in the country and even the content, sometimes it's nice to mix things up a bit.

My European Adventure tries to mix the best of both worlds, with the main goal being to win the top division title in each country but in this save I won't be loading up any of the top seven leagues in Europe, Premier League, Bundesliga, Serie A, La Liga, Ligue 1, Eredivisie or the Primeira Liga. These seven leagues are often ones I will start a save in and I have a lot of fun playing in, but this challenge forces you to take control of clubs from leagues that you might not normally load up. I will start the save unemployed but I will have coaching badges and experience in order to find a decent job quicker. You can make this challenge even tougher by starting without your badges and with the lowest experience, working your way up to the top jobs, but this save is going to take long enough without the added obstacle of learning your badges and building up your reputation.

The goal for My European Adventure is to win the top division title in all of the European leagues available on FM21, barring the top seven European leagues as mentioned above. Once you have won the title you have to leave the club, remove the league via the add/remove leagues function and look for a new job in another country. Picking and choosing the clubs you take over will be key to how quickly you get this challenge done. Winning domestic cups are merely a bonus in this save, but you will find yourself wanting to claim as many trophies as you can as long as it doesn't come at the cost of a league title. You can decide to try and win all of the European trophies as well, but this is best saved for either a Belgium, Turkish or Russia club towards the end of the challenge as these leagues are probably the best of the rest outside of the top seven leagues and you will therefore have an improved chance of securing European glory than you would with a team from Belarus, for example. 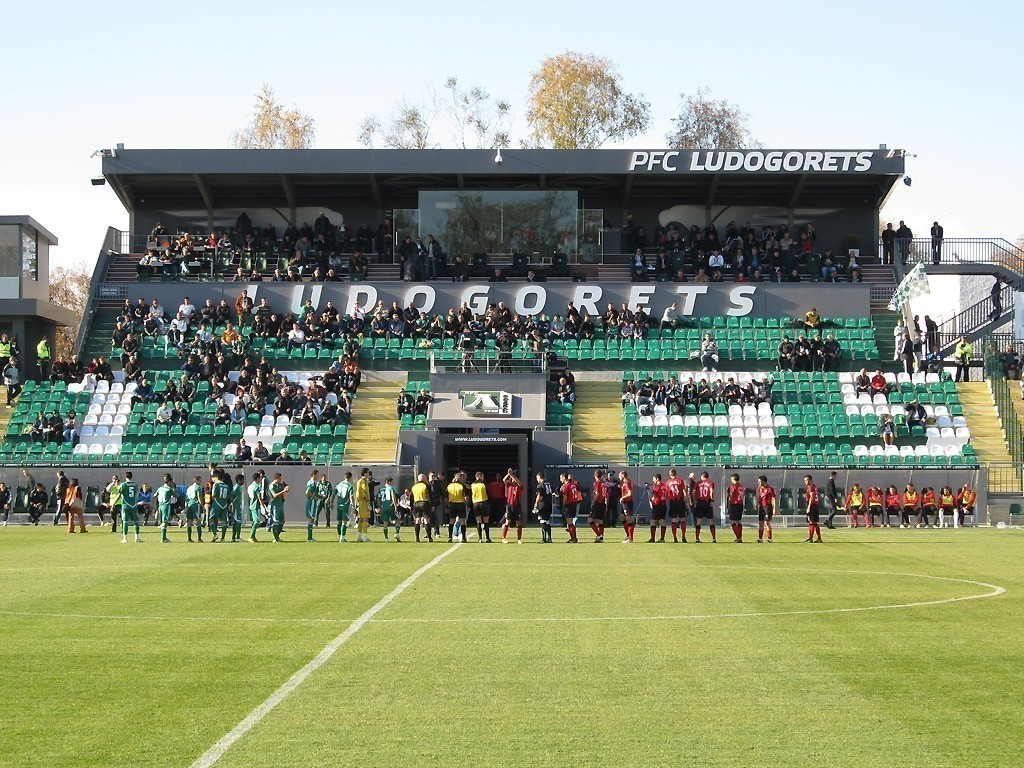 In terms of the database, load up just the top division of each of the available European leagues other than England, Germany, Italy, Spain, France, Netherlands and Portugal. Next, it's time to have a look at the available jobs and to get your European Adventure underway. You have to apply for jobs in this challenge and that's just what I did, eventually getting the Ludogorets job in Bulgaria. I figured that the Bulgarian league was a good place to start, somewhere between the best and the worst leagues available in this save and a great chance to win a league title within a season, and that is just what I did. The Bulgarian champions start with Kiril Despodov on-loan from Serie A side Cagliari and the Bulgarian wide man is phenomenal at this level, scoring goals from set-pieces and open play on a regular basis. Indeed, I won the league and cup in my first season with Ludogorets and as the challenge states, I left the club at the end of the season and unticked the Bulgarian league from the add/remove leagues section. 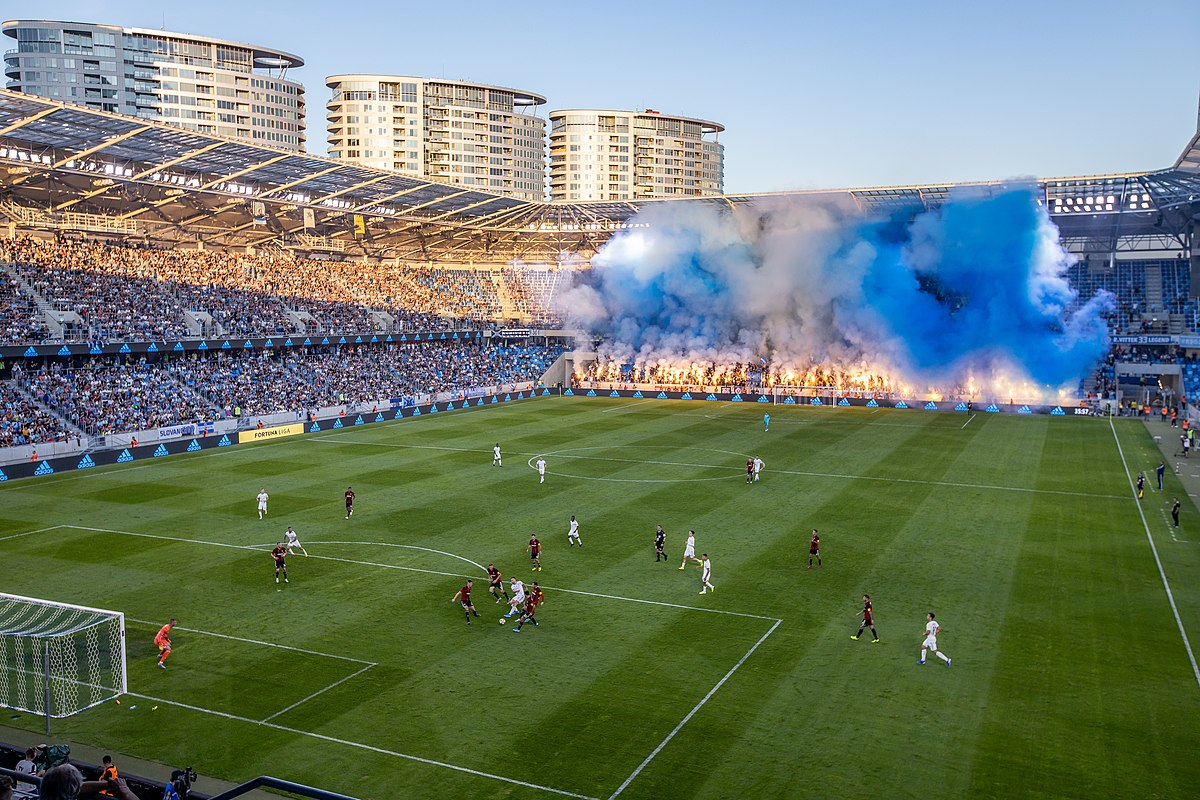 My next step into management was short and sweet, as not long after leaving Ludogorets the Slovan Bratislava job became available and the club were sat second in the league table with just a handful of games remaining. I decided to take the plunge into Slovakian football with the hopes of securing the league title without having to manage the club for a full season. Brazilian striker Rafael Ratao hadn't performed well for the club despite looking like a decent player but their goalkeeper Dominik Greif had the ability to play at a much higher level and I would attempt to sign both players in the future with mixed success. I managed to guide Bratislava passed Dunajska Streda and to the league title in just a couple of months and was able to cross off another country from my European Adventure's list. However, my next venture would not be so successful.

When most people think of Serbian football they will automatically think of Red Star Belgrade and Partizan. The Partizan job became available and my task was to dethrone Red Star, a task that proved out of my reach in the three seasons I spent at the club. I managed to finish as runners-up in each season but couldn't close the massive gap between the two clubs and decided to try my luck in another country knowing that I would have to return to Serbia one day. My next trip was to Croatia and Hajduk Split, a famous club that have missed out on trophies in recent seasons. Dinamo Zagreb have asserted themselves as the best side in Croatia but in just my second season at the club thanks to the help of two teenage regens from the Ivory Coast, I was able to claim the league and cup double. 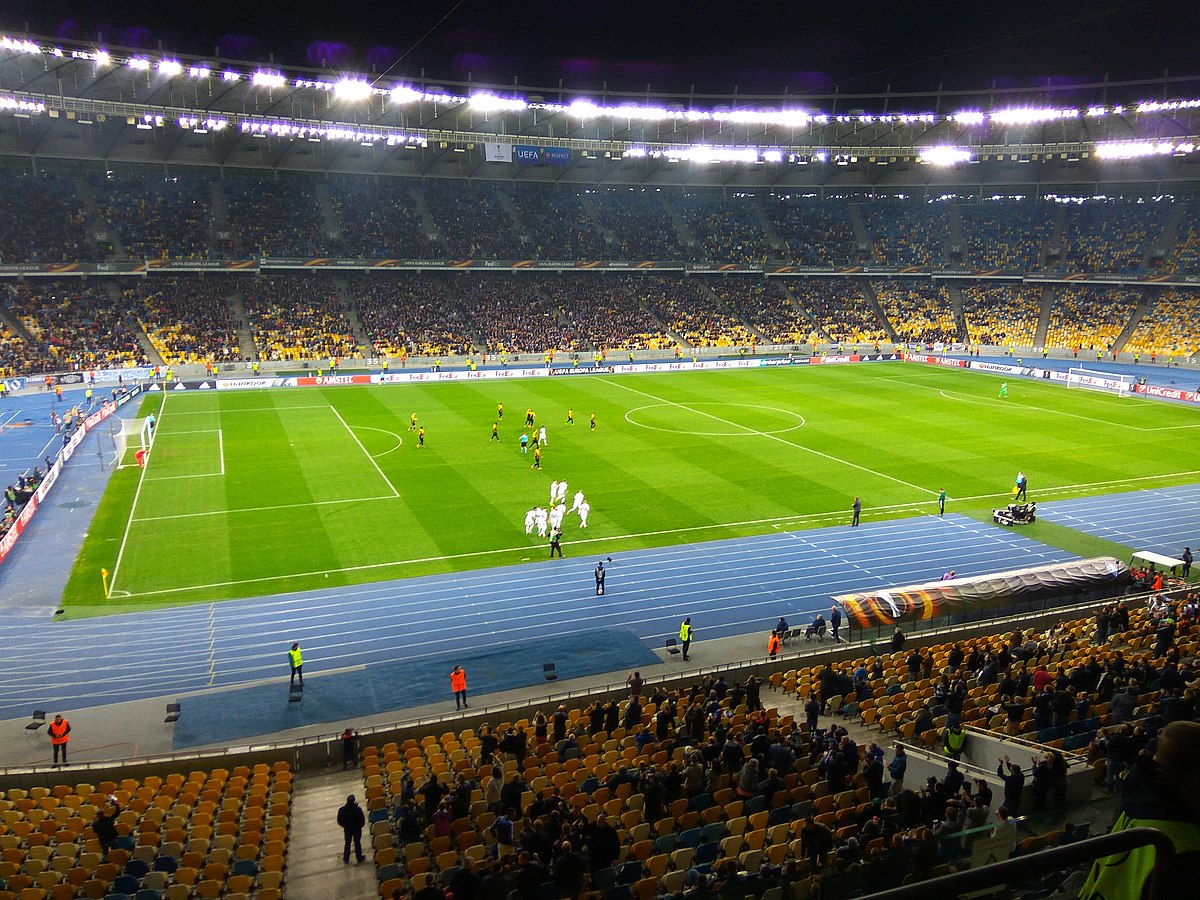 I moved to Switzerland next as the Young Boys job became available. Most of you will know Young Boys as one of the best teams in Swiss football, but in my save they hadn't won a league title since the start of the game and finished 4th the season before I took charge, with St Gallen being the top dogs ahead of Basel. However, in just one season we won the league, almost going unbeaten, but missed out on the domestic cup at the semi-final stage. 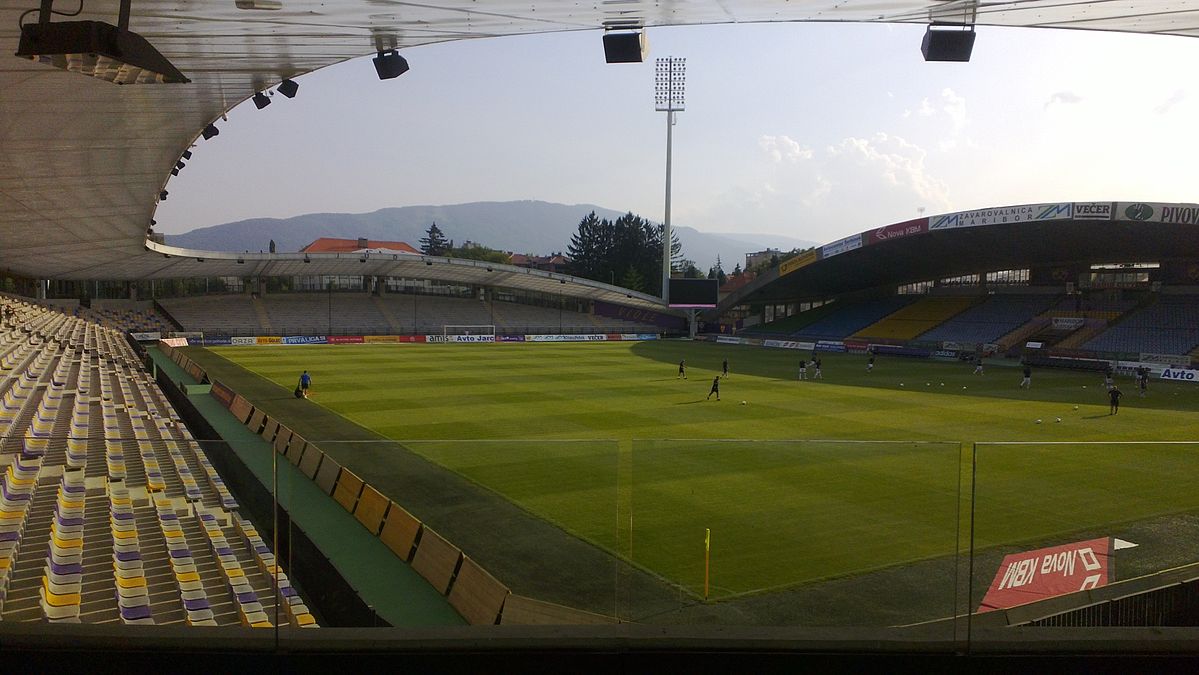 As things stand, I am now managing Maribor in Slovenia, a side that you might recognise from recent European competitions in the real world. By now I have settled on the same 4-1-2-3 formation that has been bringing me success on a regular basis and while I excited the Europa Conference league at the qualifying stage, I am flying high in the league table approaching the halfway stage and have signed a young Bulgarian striker from my old club Ludogorets that scored a hat trick on his debut, so another title feels close.

Hopefully, you will give this challenge a go and get as much fun and enjoyment out of it as I have. The great thing about this challenge is that there is an end in sight and you never feel like the save is getting stagnant, you are free to leave a club before achieving your main goal and can return at a later date. I will post an update on this save at a later date and provide some more details on big victories, super signings and all the proof you need that I am indeed securing these titles as stated.