With the European Championship a little over a week away and all of the nations competing announcing their squads for the tournament, we're excited to get stuck into another FM21 challenge. Now this challenge, unlike most of the ones we set you, is for the short term. The idea is simple, win this summer's European Championship on FM21 using any of the countries that have qualified. Obviously, you can make this task much harder by choosing an unfancied nation to manage but realistically you are going to have to pick one of the top 10 favourites to stand any chance of completing this challenge. We're going to take a look at some of the teams you could choose to take on this challenge with and just why we think they would be a good choice.

We have since created a World Cup challenge for Football Manager 2022 which you can check out here. 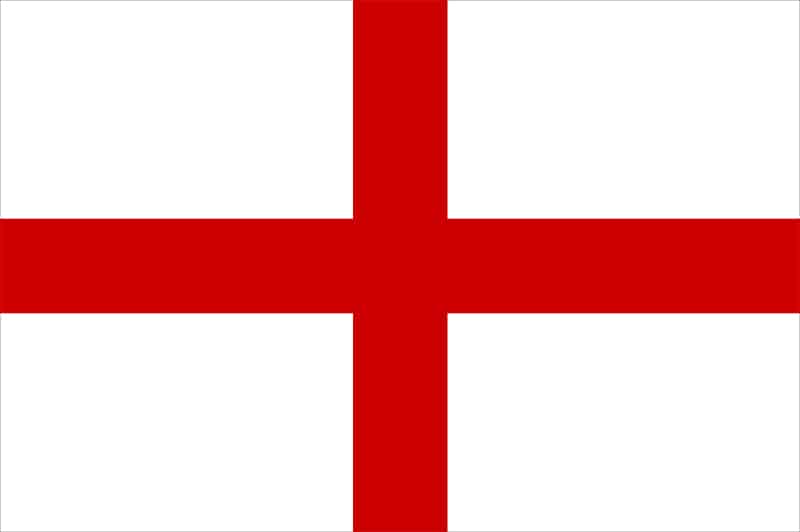 Despite the fact that England have only ever won one major international tournament over 50-years ago, the media and the fans always get excited when a major tournament arrives and we dare to dream once again. England have finished 3rd in the Euros twice before but with the likes of Kane, Sterling, Rashford, Grealish, Rice, Mount, Alexander-Arnold, Maguire, Walker and Pickford, surely this could be the year they finally lift the trophy. You might have your own ideas on how you want your England side to play and who you would have in the squad, but can you end England's baron spell without a trophy?

Italy are experienced winners having secured the World Cup on four occasions, but they have only once lifted the European Championship and that was way back in 1968. Italy twice finished as runners-up, in 2000 and 2012, but this current crop of players could go all the way and win the competition. Donnarumma would be a shoo-in for the No.1 spot, whilst in defence you can rely on experience in the form of Chiellini and Bonucci. Verratti would make the perfect playmaker in midfield and you can add runners around him to make things more mobile. Up-front you could go with a lone striker or try a partnership of Belotti and Immobile, both of whom are goal machines.

Spain have a great history in this competition, winning on three separate occasions in 1964, 2008 and 2012. However, the Golden Age of the Spanish national team has passed now this nation lacks goals and flare but can you return them to their glory days? Ramos and Busquests can provide the experience to your new look Spain side and you might want to integrate some of the countries teenage talent like Fati and Pedri from Barcelona. Morata might be your best option to lead the line and will you be able to get the best out of Wolves' speed demon Adama Traore? 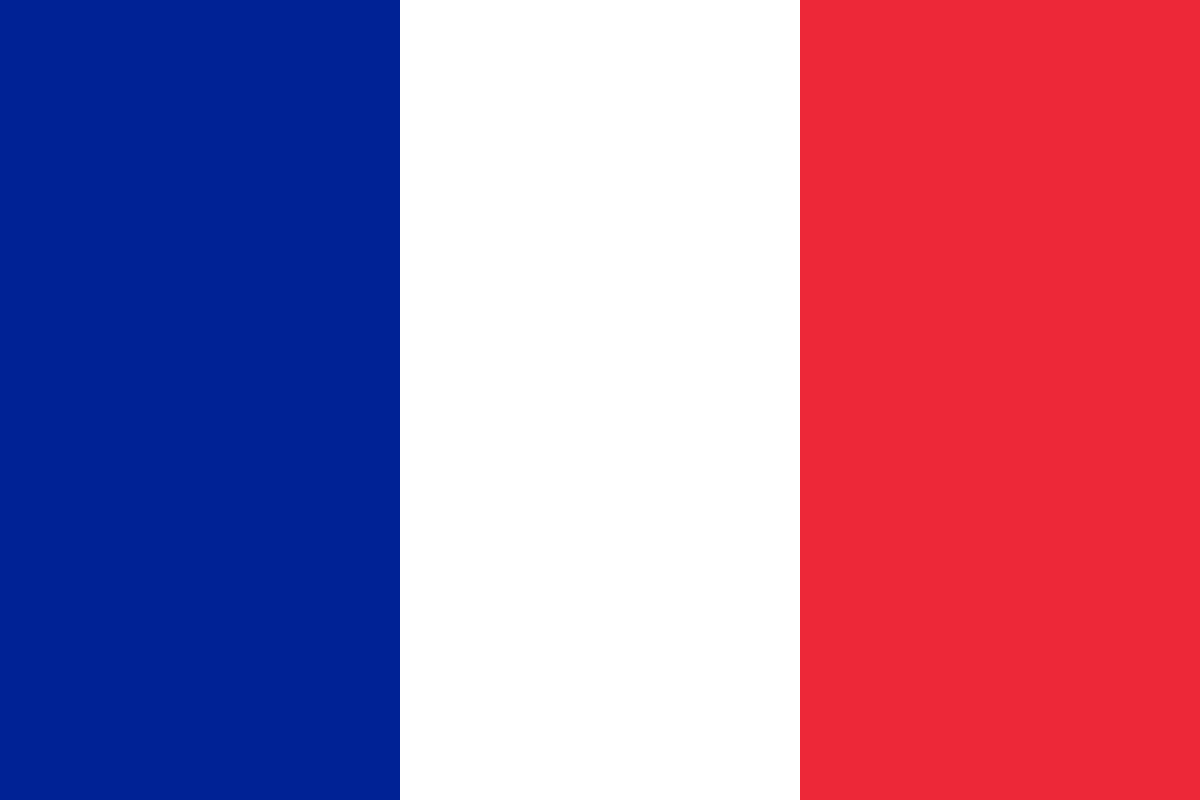 The World Cup holders go in search of their third European Championship this season, with the last one arriving back in 2000. With the likes of Mbappe, Griezmann, Benzema, Coman, Dembele, Rabiot, Kante, Pogba, Hernandez, Varane, Pavard and Lloris to choose from, surely winning the Euros with France won't be that much of a challenge in FM21.

Despite an array of talent, Germany haven't looked as good as they probably should in recent tournaments but given their history in all major international tournaments, winning the Euros for the fourth time should be achievable in FM21. Neuer commands the No1. spot, while Hummels would provide the leadership you need at the back. The German midfield is packed with talent that can both score and create goals, but it will be up to you to get the best out of the likes of Werner and Muller in the final third.

Belgium are the No.1 ranked team in the world and will therefore be one of the favourites to win the Euros this summer. However, this is a nation that have never won a major international tournament and the pressure is on this team as the likes of Courtois, Vertonghen, Alderweireld, Meunier, Witsel, De Bruyne, Hazard, Mertens and Lukaku don't have many major tournaments left in them. With this kind of talent in your ranks, winning the Euros has to be achievable.

Portugal are the current holders of the European Championship and they still have 36-year-old Ronaldo leading the line, but can you make it back-to-back Euros for the Portuguese? Jota and Silva can ease the goal-scoring pressure that will inevitably be on Ronaldo's shoulders and with Sporting doing so well, this season you might want to add Goncalves, Palhinha or Mendes to your squad. Pepe can provide the leadership at the back whilst Moutinho can do that job in midfield, but you also have the likes of Silva, Fernandes, Sanches and Neves that can play in the centre of the park. 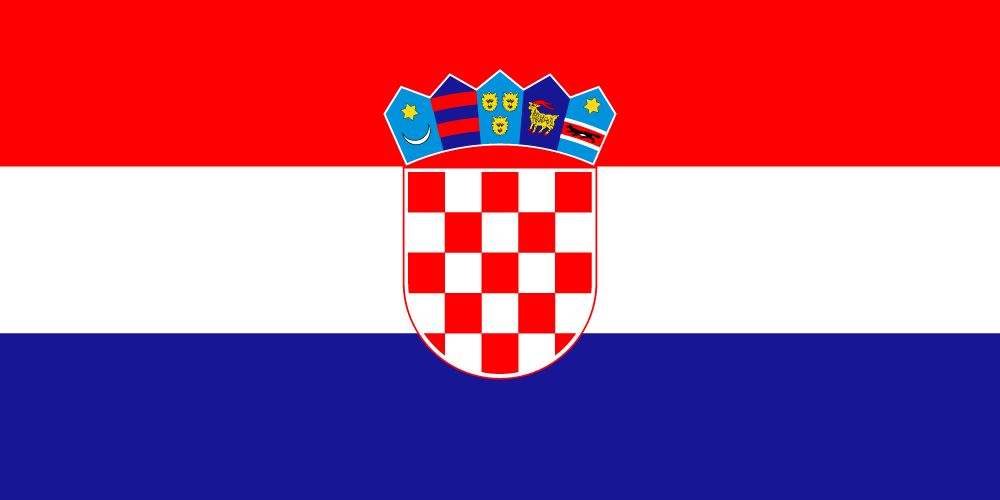 Croatia are a nation that has so often failed to live up to the hype and their most recent generation of star players will be hanging up their international boots following this summer's tournament. Can you bring glory to the likes of Lovren, Vida, Modric, Rakitic, and Perisic before it's too late? There will be a lot of talented technical players at your disposal if you take on this challenge but finding a way to beat the ‘big boys' will be your toughest aspect.

The Netherlands simply haven't won enough tournaments considering the talent they have had over the years, claiming just one European Championship and no World Cups. To win the euros with the Netherlands in FM21 you will have to find the right balance between experience and youth. Many of the countries older players are coming to the end of their international careers and you will have to look at some of the younger players still playing in the Eredivisie and gel them with the likes of Depay, can de Beek, de Jong, Wijnaldum, de Ligt and de Vrij to discover a winning formula.

Now, Poland will obviously be the hardest challenge of all the teams in this list but with Robert Lewandowski leading the line, this Eastern European nation have one of the world's best strikers. Milik can also bag you a goal and in midfield, you have the class of Zielinski and the experience of Klich and Krychowiak. The Defense could be an issue and you may have to rely on Glik, Rybus, Bednarek and Bereszynski, but in goal, you have Szczesny or Fabianski, two experienced shot-stoppers. Poland have never won a major trophy before and it will be very tough to win the Euros with this team but that's why we call it a challenge.