Football Manager 2022 is in its Beta stage and many of the fans who have pre-ordered the game (due for release in early November) are already stuck into a long-term save but for those of you who are struggling to choose which team to manage, here are a selection of challenges to take on across Europe's top 5 leagues. 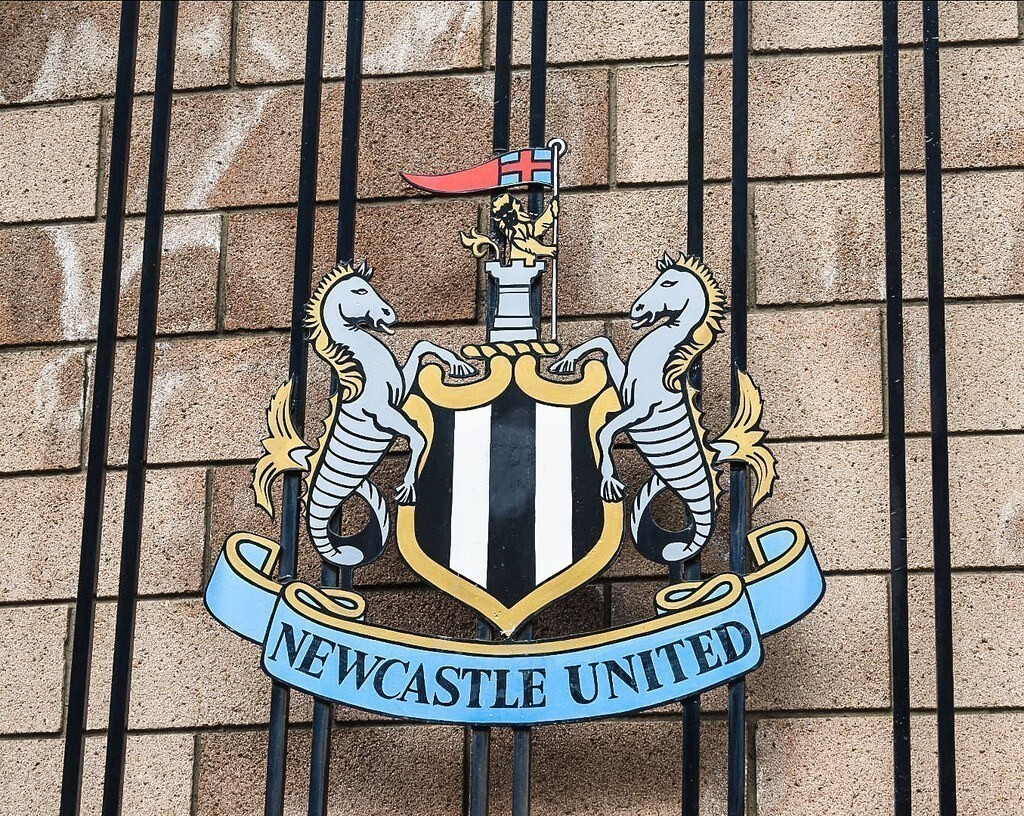 Newcastle fans have been frustrated for over a decade with their own Mike Ashley and his lack of interest in taking the club onto the next level but now they have new, oil-rich, owners who have promised to dip their hands into their very deep pockets and invest in all areas of the club.

The new Saudi owners offer a starting transfer budget of £200m which is more than enough to rebuild this Championship squad and turn the club into European hopefuls. Selling the current crop of players while you invest in new, high-quality signings, will give you even more money to play within this save and you will be surprised by the level of player you can attract to the club even in the first season.

I brought in Kounde from Sevilla to strengthen the defence while Real Sociedad's Isak came in to add goals up-front, and neither disappointed. The only current Newcastle players that kept their first-team positions were Dubravka, Saint-Maximin, Willock and Wilson, the rest were either sold or some stayed as backup until the start of the second campaign. I managed to finish third ahead of Man City, largely thanks to the goals of Isak who ended up leaving the club in the summer when PSG met his £66m minimum fee release clause.

This is a really fun challenge that might not be around very long once we find out exactly how much Newcastle will have to spend in the next transfer window, so enjoy it while it lasts! 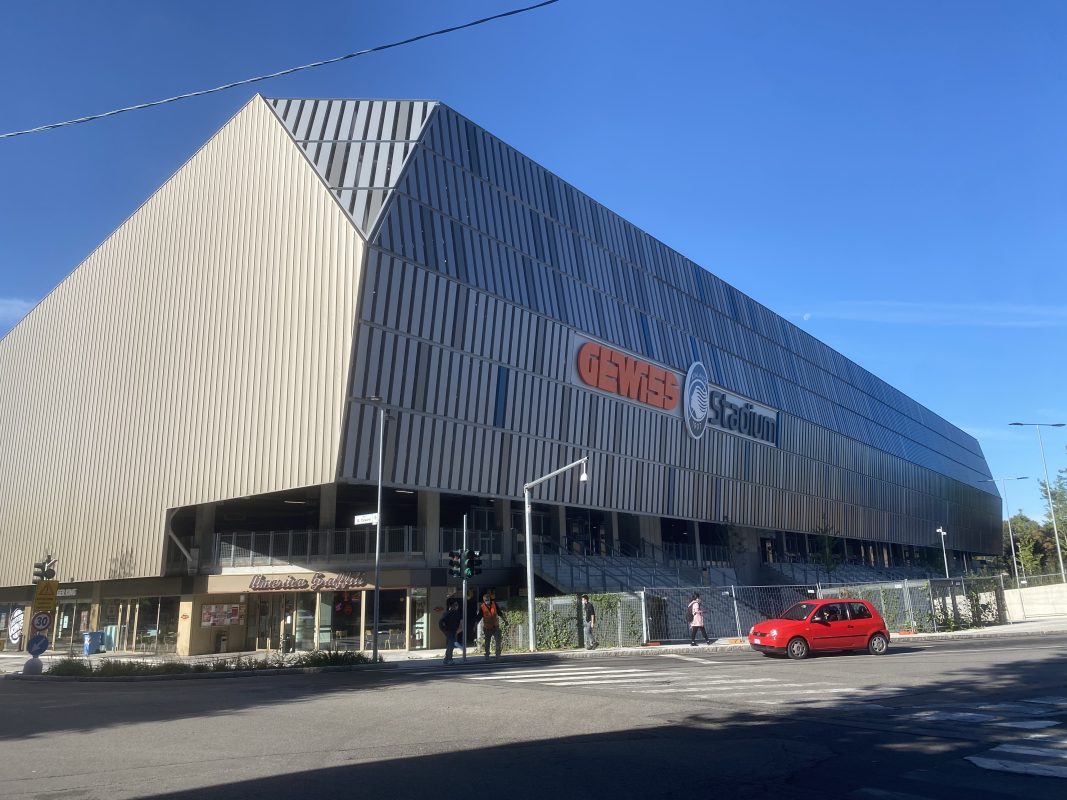 Atalanta have one of the most talented squads in Serie A right now but while they qualified for the Champions League this season and reached the final of the Coppa Italia last season, silverware continues to remain out of reach. Guiding this great club to their first-ever Serie A title would be some achievement but with Inter Milan losing their star striker and manager, AC Milan, Napoli, Roma and Lazio all on the same level and the decline of Juventus, it's not impossible.

Even winning a Coppa Italia title would be great for a club that have only won it once before, way back in 1963. Gian Piero Gasperini is doing a really good job but the challenge for you is to take this squad to the next level. Columbian striker Muriel and Zapata have pace and goals in them, while Maehle and Gosens love to get forward with Hateboer, and in midfield Pessina, Ilicic, Pasalic, Malinovskyi and de Roon have all the quality to protect the defence and support the forwards.

A couple of key signings or that perfect tactic could be enough to unlock the true potential of this Atalanta side. Given the players available, I would be tempted to use a 5-3-2 with wing-backs and after having success with this formation in my Newcastle save, I'm looking forward to trying out this challenge myself. 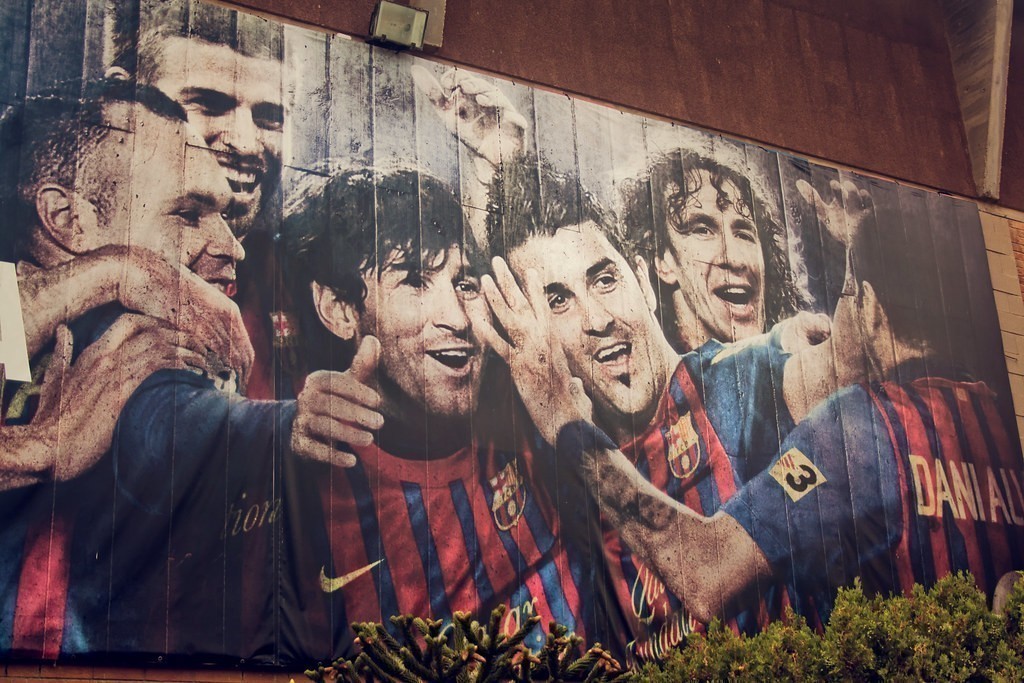 No Messi and a club in a transitional period, can you do what Koeman couldn't and find a new identity for Barcelona whilst keeping them a threat in all competitions?

In FMs of the past, Messi has always been a player to build your team around but since his departure to PSG, Barcelona don't look like the same force they once were. The Catalonians have seen their style and substance disappear along with their all-time top scorer and some of the players that have been brought into the club aren't of the same quality their fans have been used to over the last couple of decades.

Can you replace that Messi shaped hole and make Barcelona a dominant force once again? Real Madrid have improved since Zidane left and Atletico Madrid start the season as the league champions while Real Sociedad and Sevilla are two teams on the up as well, so there are plenty of obstacles in your way. With the right signings, this challenge could prove easier in FM22 than in real life but it should be a lot of fun either way.

RB Leipzig haven't started the season as well as they would have expected and already sit around 10pts behind the likes of Bayern Munich and Dortmund who look set to battle it out for the Bundesliga title. With some key players leaving the club in the summer, can you replace them and make RB Leipzig good enough to challenge for silverware?

RB Leipzig have finished runners-up in the league and cup twice in the last few years but remain one of Germany's top clubs that don't have any major honours to their name, something that simply must change over the next few seasons. There is plenty of quality in this side and keeping hold of the likes of Silva, Olmo, Mukiele, Nkunku, Adams, Forsberg, Poulsen and Angelino will be key to finally turning this club into winners. 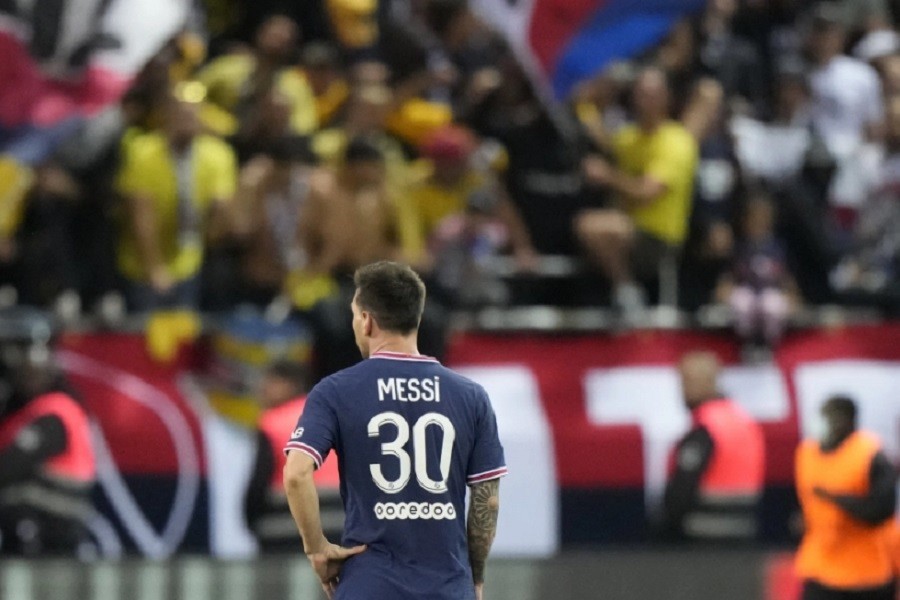 With Messi coming in and Mbappe staying at the club until at least the end of this season, PSG might be on the cusp of that Champions League title their owners so desperately want. The Parisians have come close to winning Europe's elite club competition in recent years but in terms of FM22, this has to be the best time to take control of the club and win the Champions League.

The Ligue 1 title will be yours, that's a given, but now that you start with a squad that includes Donnarumma, Ramos, Kimpembe, Marquinhos, Mendes, Verratti, Di Maria, Wijnaldum, Gueye, Mbappe, Icardi, Neymar and Messi, you might not even need to sign any players to turn this team into the best side in Europe. This is going to be a fun challenge as it so often is when you have money to burn and some of the world's best players to manage but the Champions League will still be tough to win.