Football Manager 2018 is out and you've probably noticed you're spending less time with loved ones, drawing up shortlists of transfer targets at work and trying to crack your team's tactics on the commute.

Or perhaps you're already looking for your next assignment. If so, Football Whispers has got you covered. We've loaded up a game with each Premier League team to see who expects what and, crucially, how much of a budget they're prepared to offer to meet those targets.

After spending big on Chelsea duo Nathan Aké and Asmir Begović there's a little room left in the budget to avoid a relegation battle, should you take up the Cherries post. The limit of their ambition is a top-half finish and a run to two cup semi-finals.

If you finally depose Arsène Wenger from his Emirates throne your reward is a healthy starting budget of at least £80million. All the Gunners' success-starved board demand in return is a return to the Champions League by finishing in the top four and another FA Cup final appearance.

But if you are looking for an extra £13million – presumably to add another injury-prone and flighty attacking midfielder – then you will have to agree to target the treble with the Gunners. That means winning the Premier League and taking the Europa League seriously.

Antonio Conte is already under pressure at Stamford Bridge and looks highly unlikely to defend the Premier League title he won in his first season at the helm. That is reflected in Football Manager 2018 where you can be as unambitious as targeting a top-four berth.

There's a decent scoop of loose change down the back of Roman Abramovich's sofa available, though, if you want to target the treble. Just don't expect to have a job if you fall short of that target. The Russian is not a patient owner.

Despite their appalling start in real life, which cost Frank de Boer his job after just four games, the Eagles have a decent squad and really only lack a decent alternative to Christian Benteke. The budget afforded should get you that, though you can aim for a Europa League spot…which seems overly ambitious, even on Football Manager.

For the newly-promoted Seagulls the simple ambition is to stay up which is reasonable but you will have to pick up some more Pascal Groß-esque bargains to avoid an immediate return to the second tier. If you're feeling reckless, the board will back a top-half finish. 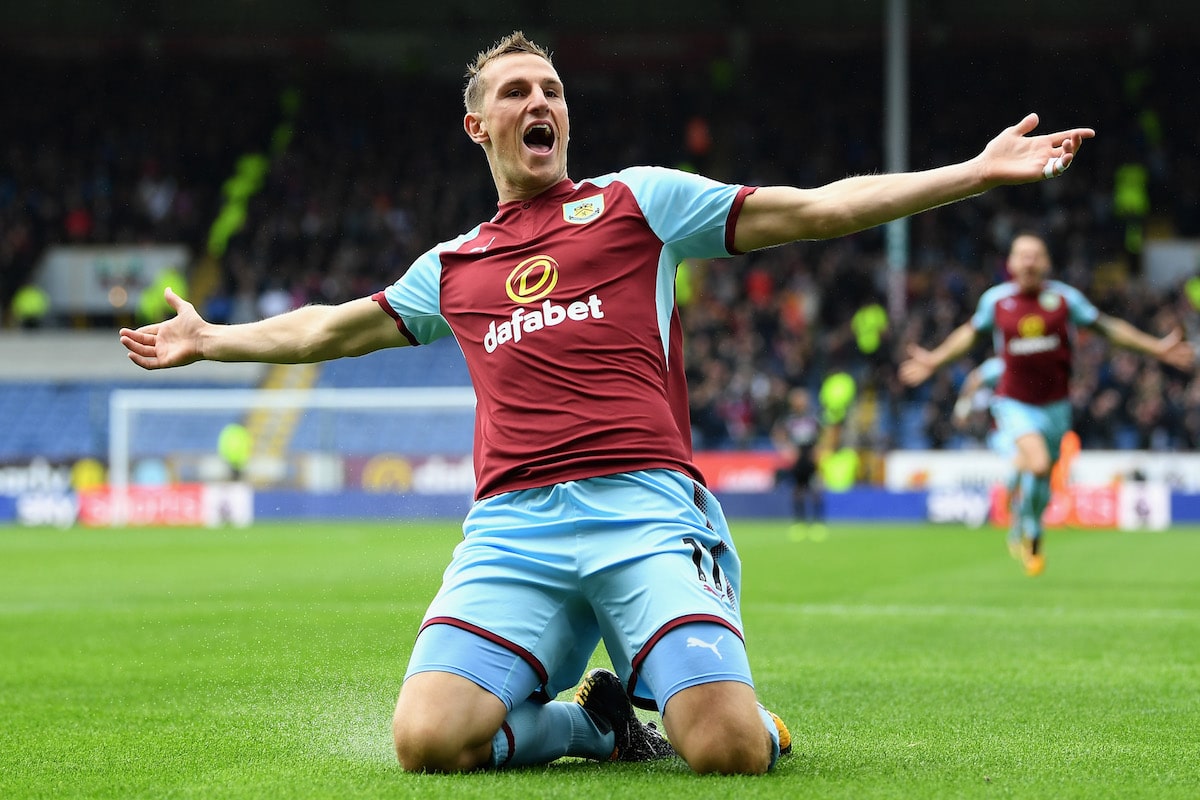 Another season of keeping their head above the parapet is enough to satisfy the Clarets board who, having spent a club-record £15million on Chris Wood, will still back you to the tune of at least £10million. You can go for broke – or an extra £3million – if you fancy a stab at a top-half finish. But that's not advised.

Bad news for anyone who fancies a crack with Everton on Football Manager: Ronald Koeman‘s spent all the cash and left a hugely imbalanced squad. And although you won't benefit from Farhad Moshiri's millions, the club's benefactor has left you up to £33million to replace Romelu Lukaku.

However, if you are worried by the Toffees' lack of progress in real life, it may be best to settle for a top-half finish and hope Everton transfer target Olivier Giroud fancies a move to Merseyside. That extra £13million comes with the expectation of a top-four place, though, so be warned.

After a shock promotion under David Wagner it's little surprise the Terriers have their sights set low with a brave attempt to avoid the drop enough. In other words, as long as you better Derby County's 11-point haul of 2007/08 you should be fine. Daredevils can aim for a mid-table finish and a couple of cup runs.

Sucked into an unwelcome relegation battle which cost Claudio Ranieri last term, the Foxes set a very reasonable mid-table target and will back you handsomely with at least £24million. Another £11million can be secured if you promise a top-seven finish but that is a big leap and not a lot of resource on which to do it.

The Reds board supply the second biggest budget in the Premier League on Football Manager but they expect their pound of flesh in return. For £75million you'll need to retain your Champions League spot, reach the last eight and get to the cup final.

But that can be scaled up to nearly £100million if you are prepared to target the double and a Champions League final. Oh, and Naby Keïta is still 12 months away. Has anyone got Virgil van Dijk's number? 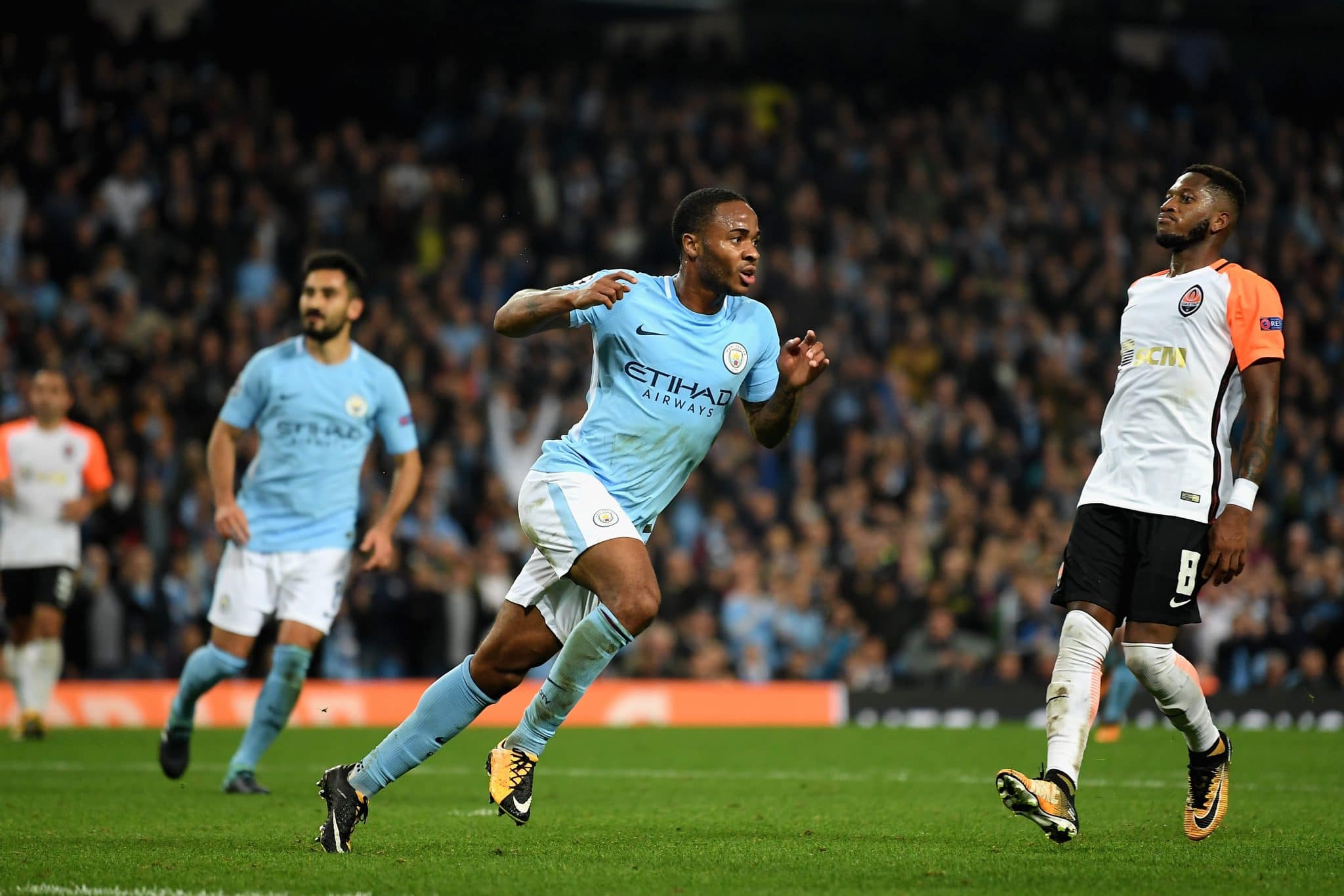 Unsurprisingly, Manchester City offer the biggest budget in the Premier League and if you fancy yourself as the new Pep Guardiola, this is your chance to go full Football Manager and splash the cash. The Catalan leaves behind a superb squad and the money available should enable you to bring in the defenders needed.

But if you're feeling greedy then the City Football Group will stump up another £27million in exchange for a tilt at the treble. It's a big ask but if anyone can do it it's City.

After a summer splurge which saw José Mourinho put the club credit card through some serious work, you are left with a fairly underwhelming £42million to secure successive seasons in the Champions League, an FA Cup final appearance and a spot in Europe's last eight.

But if that isn't enough to land long-term Manchester United transfer target Ivan Perisić, there's another £7million up for grabs if you promise to attempt a repeat of the 1999 treble. A big gamble.

Football Manager is lauded for its realism but we're struggling to get our heads around this one. Mike Ashley, having failed to agree to Rafael Benítez's demands for cash, unexplainably backs you with at least £54million with the sole aim of staying up. Targeting a top-half finish will earn another £7million but it's hardly worth the gamble.

The Saints are another club who will back you well given their limited level of ambition. A top-half finish is required and quite attainable, but here's the kicker. They don't, despite reaching last season's final, see the League Cup as important so you only need to focus on two competitions. Setting your sights on European football will ensure a healthy boost to the coffers too.

In keeping with real life there's little to get excited about here. Mark Hughes did some decent work before departing and a starting transfer budget of £27million should be enough to secure a mid-table spot among a glut of decidedly average teams. You can push for more moolah if you reckon a top-half or Europa League finish is possible but that could be a season away still. 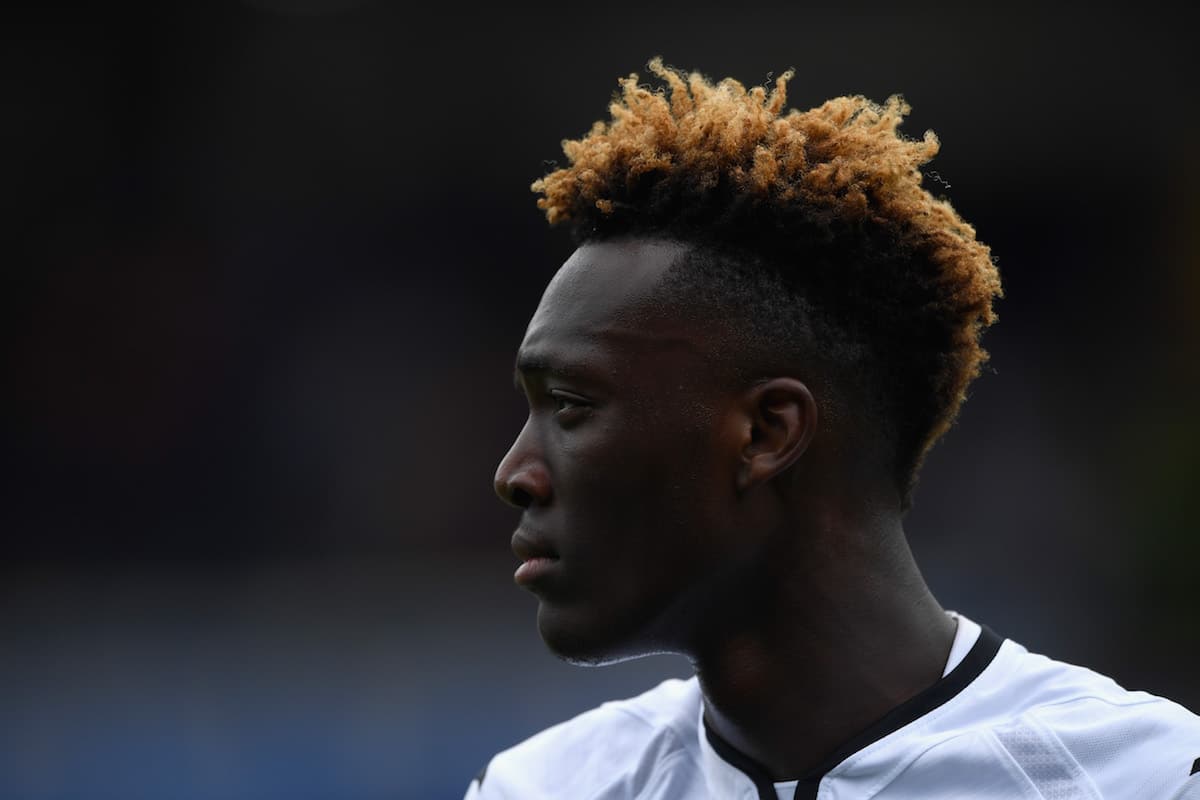 This is a tough ask. With Fernando Llorente and Gylfi Sigurdsson gone, the Swans board stump up a miserly £10million to avoid the drop. There will be no stay of execution if you gallantly slip into the Championship. More money? No problem, but expect unreasonable demands of a top-half finish in return for that cheque.

After a fairly quiet summer at Spurs, Mauricio Pochettino leaves you with a healthy budget of at least £65million to spend on players with Europa League qualification, an FA Cup final spot and a last-16 appearance in the Champions League the minimum requirements.

But if you want to lift the level of expectation to access up to £95million in funds you will have to promise to do a league and cup double while reaching the Champions League semi-finals.

The Hornets spent a reasonable amount in the summer and broke their club record to sign Andre Gray for £18.5million which is reflected in their budget. But with a decent squad, mid-table and middling cup runs are perfectly achievable. There's scant reward, however, for going for a Europa League spot so steer clear.

Years of steady progress to become an established Premier League club mean the Baggies can afford to equip you with a healthy budget of £25million just to ensure the status quo once more. Two semi-finals and a Europa League-qualifying league finish will see that figure enhanced by a further £10million but that is inviting pressure.

Slaven Bilić got a decent wedge of cash before leaving the Olympic Stadium but there's plenty left for you too. With £32million just for finishing mid-table, you should be laughing. But if you think you can do better the board will back you to the tune of nearly £50million for top seven and two cup semis.