The relationship between the England team and the nation is at an all-time low but the Young Lions have inspired some hope for the future with an unforgettable few months, culminating with the Under-17s winning the World Cup.

England's victory in India, beating Spain 5-2 in the final, builds on the success of victory at the Under-20s World Cup and Under-19 European Championships in the summer.

Meanwhile, Aidy Boothroyd's Under-21s lost on penalties in the semi-finals of the European Championships while the Under-17s suffered a shoot-out defeat in the final of the same competition.

But the big question is how many of these talented young players will go on to even have a career in the game at a good level? We've had ‘golden generations' before which have fallen by the wayside, after all.

Liverpool striker Rhian Brewster and Manchester City forward Phil Foden are the poster boys for this England group. They will be household names for a few weeks but will they force their way into the starting XI at either club in the future?

There is no way of telling for sure; no crystal ball. But thanks to Football Manager we can attempt to find out whether England's Under-17 stars make the grade in the Premier League or even the Football League.

To do that we've started a save on Football Manager 2018 and have gone five years into the game without interfering. Here's how the 11 players who started the Under-17 World Cup final for England fared. 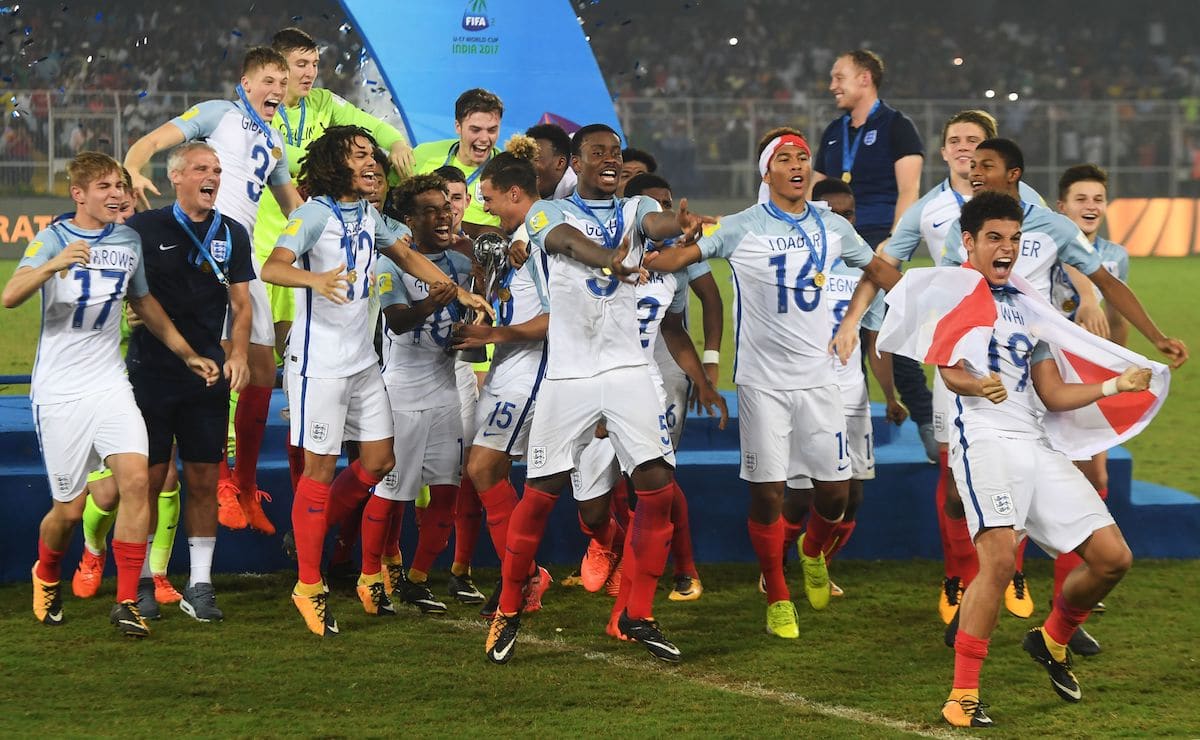 After three clean sheets at the World Cup in India, Anderson spends two seasons at City without making it out the club's Under-18 setup. Released in the summer of 2019, he pitches up at Shrewsbury Town – ironically Joe Hart‘s first club – on a free.

Presumably he excels in his two cup outings because Bristol City jump in with a £250,000 offer that the Shrews cannot afford to turn down. But he plays just one league match for the Robins and instead spends 34 games on loan at National League side Newport County before returning to Ashton Gate.

The younger brother of Fulham star Ryan Sessegnon, Steven does not fare as well as his sibling who earns a move to Southampton in-game and wins four England caps. The younger Sessegnon never gets a league game for Fulham in fact.

In 2020, following the Cottagers' promotion to the Premier League, he leaves, joining Wycombe Wanderers of League Two. But in two seasons he is little more than a bit-part player for the Chairboys.

In four season at Stamford Bridge, Guéhi fails to break into the first team under Antonio Conte who, incredibly, stays at the club throughout despite never winning the Premier League again.

Wolverhampton Wanderers snap Guéhi up on a free transfer in 2019 but he fails to make an appearances for the Championship club in two seasons and moves to League Two Stevenage, finally making his league debut but failing to establish himself in the side.

Defender Latibeaudiere is one of the players to get out on loan quickly and joins League Two Barnet for the 2018/19 campaign, clocking up 41 outings. Next season he moves up the ladder to League One, spending time with Bury and Oxford United.

But first-team chances at the Etihad Stadium, where Zinedine Zidane replaces Pep Guardiola in 2020, are few and far between so he joins Sheffield United on a free and becomes a regular for the Championship Blades. 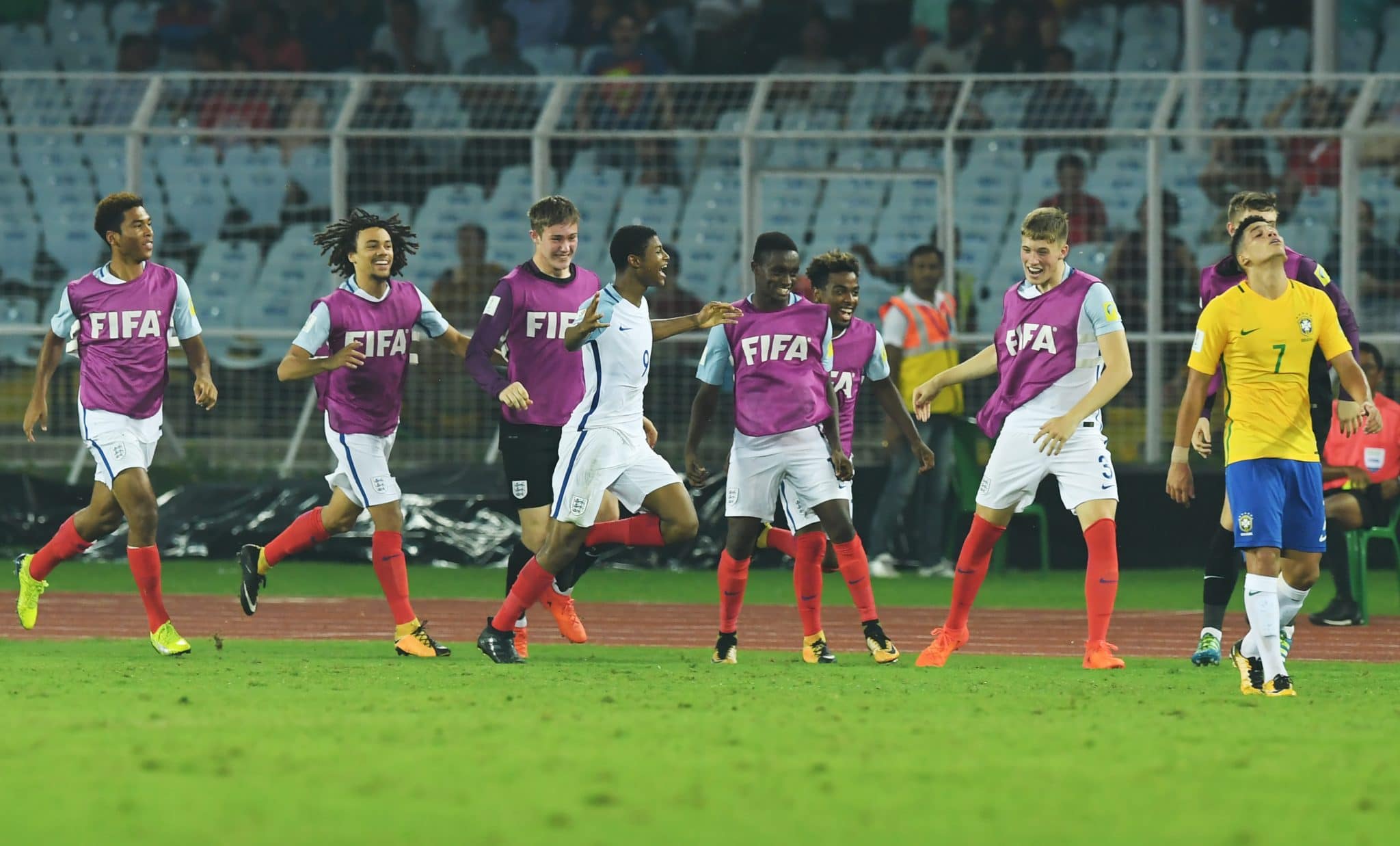 It takes two seasons but the versatile defender makes his league debut in season 2019/20 with a loan stint at League Two Wycombe. He picks up some more game time with Crewe Alexandra in the second half of the campaign too.

The following season Panzo moves to Cyprus to join APOEL and, again, plays semi-regularly. In the summer of 2021 he leaves Stamford Bridge once more, this time for good, to join Wigan Athletic in a £400,000 deal.

Having seen elder brother Josh stall at Chelsea, the younger McEachran does not heed that warning and is still with the west Londoners at the age of aged 21.

He spends time at Swindon Town before taking the right of passage all Chelsea prospects face – a loan spell with Vitesse.

He returns to spend consecutive seasons in the Championship with Reading and Wigan Athletic, racking up 13 goals and 17 assists across two seasons in the second tier. But with Tiémoué Bakayoko, N'Golo Kanté and Adrien Rabiot ahead of him, first-team openings are slim.

The holding midfielder looked set for a bright future after moving to Coventry City on loan in 2018/19. He featured regularly and contributed to 18 goals as the Sky Blues won promotion to League One.

He wasn't as effective when he returned the following season but was a regular for the Midlanders before another spell in the third tier with Exeter City.

But the 2021/22 campaign was a season of regression. Oakley-Boothe helped Crewe out of the basement division but was released by parent club Spurs and, in July 2022, is a free agent. 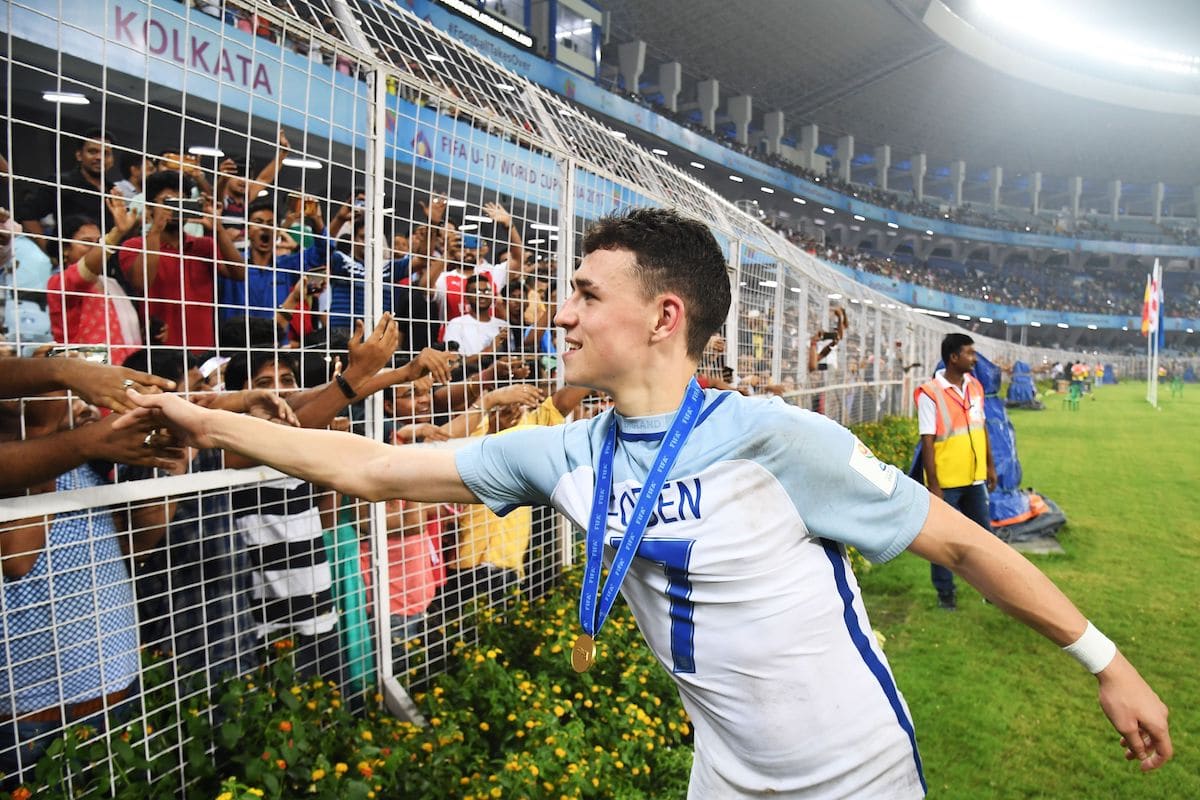 One of the most exciting members of the England class of 2017, Foden has been lavished with praise by City boss Guardiola. But the Catalan farmed Foden out on loan constantly in Football Manager with spells at Burton Albion, NAC Breda and City Football Group-owned New York City and Girona.

In 2021 Foden clearly realised his chance was never going to come at the Etihad, where Alexis Sánchez, Gabriel Jesus, André Silva and Michy Batshuayi dominate the forward line. He joined Wolves for £600,000 instead and helped the Midlanders win promotion to the Premier League.

Foden is joined at Molineux by the familiar face of ex-England team-mate Gibbs-White. The 22-year-old was the first member of the side to make his senior debut having featured seven times during the 2016/17 campaign. But he played just five more times for Wolves and had to wait until 2020/21.

Instead the attacking midfielder spent time on loan at Gillingham in League One and Championship side Oxford United without excelling at either club. Disappointingly, he is still part of Wolves' Under-23 side having failed to kick on.

The winger, who supplied assists for two goals in the World Cup final against Spain, has gradually worked his way up the Football League. He spent part of the 2017/18 campaign on loan at Coventry City, scoring three and assisting three in 17 outings.

Next was a loan switch to Belgian side STVV and he was back at Chelsea the following season to make his mark.

He started once for the Blues and made another 16 Premier League appearances from the bench over the next two seasons before moving back out on loan, playing 40 times with Middlesbrough in the second tier. 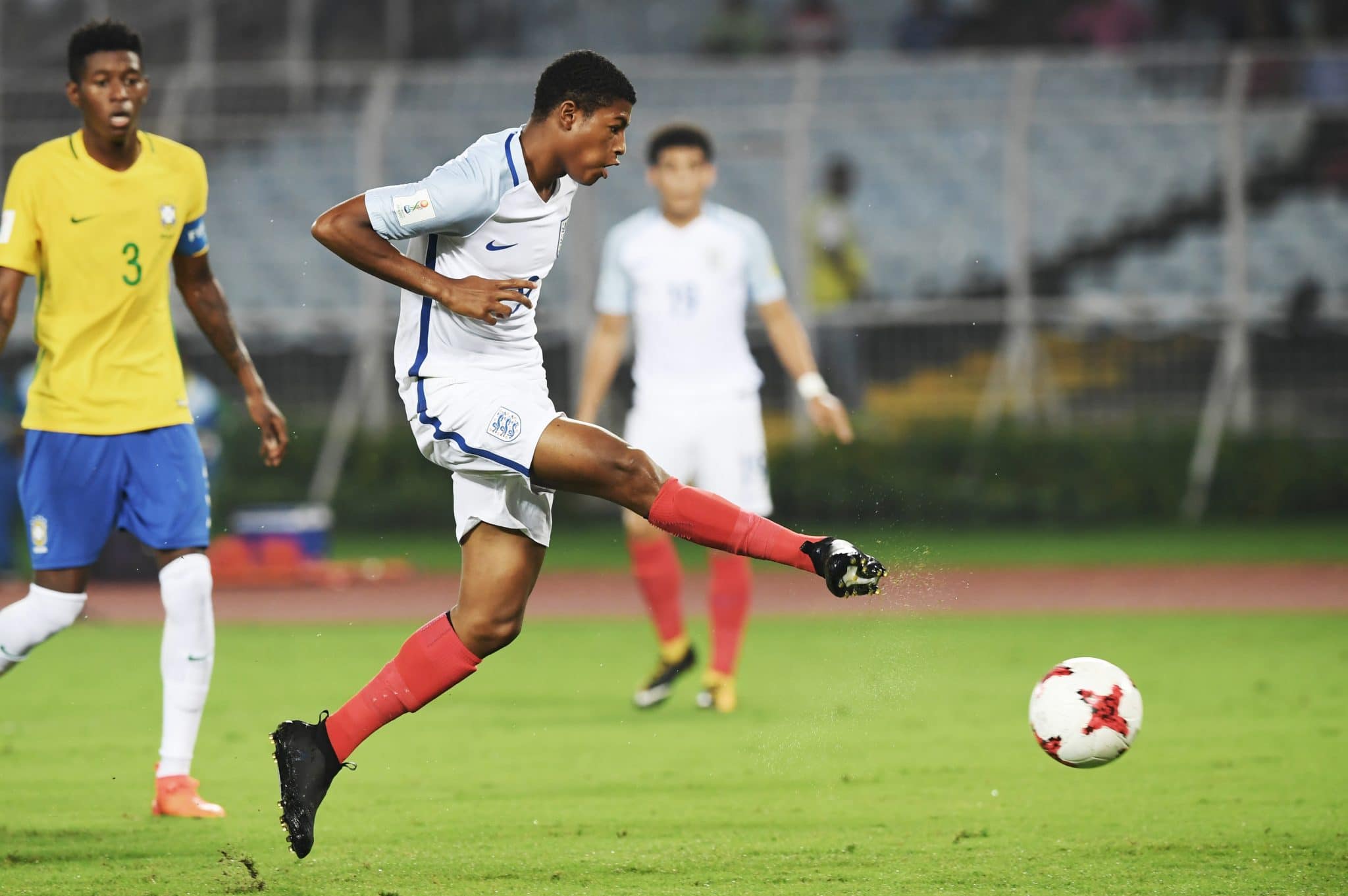 Top scorer at the Under-17 World Cup after bagging hat-tricks in the quarter-finals and semis, Brewster left Chelsea at 15 to join the Reds as he felt he'd never break through at Stamford Bridge. After a year in Liverpool's Under-18s he moved out on loan to Walsall, scoring seven in 36.

He was out on loan again for each of the next three seasons, getting progressively better with Peterborough United, MK Dons and Sheffield United.

But Liverpool boss Max Allegri – who followed Jürgen Klopp and Luis Enrique – was not sold and Brewster was released in the summer of 2022.