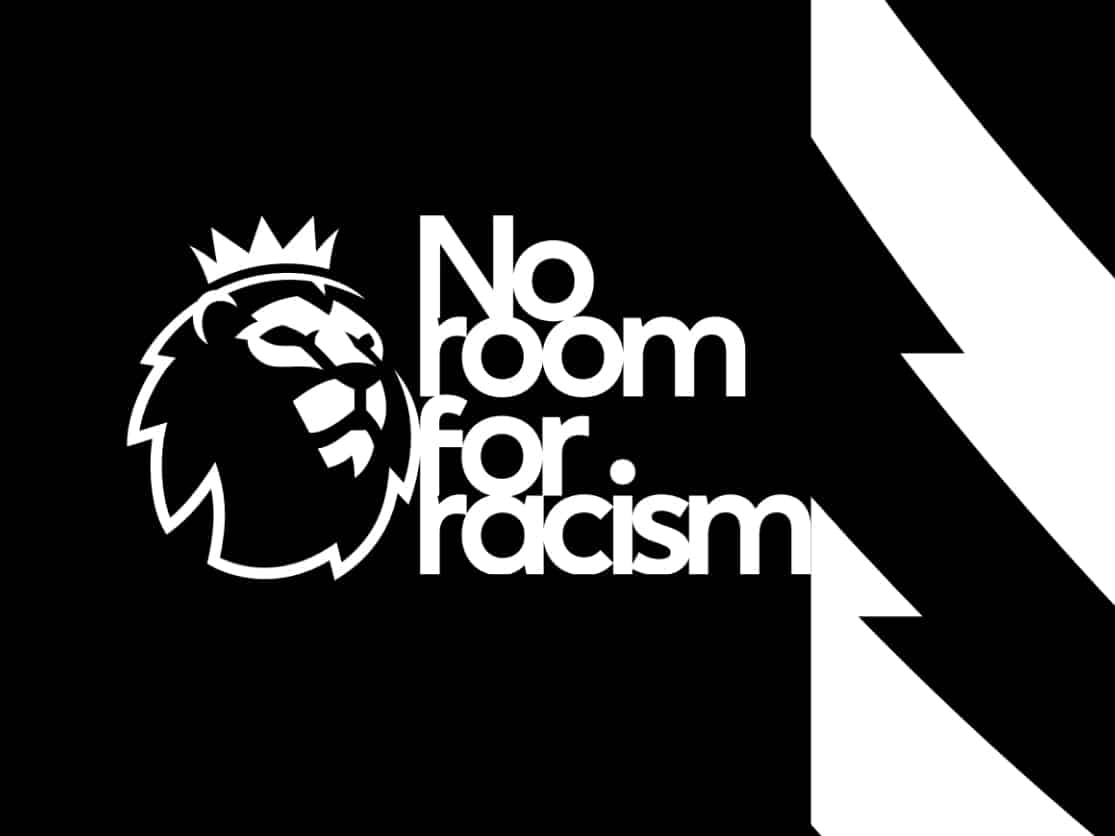 Football continues to be dragged through the mud by a small section of ‘fans' that believe it is totally acceptable to target certain players because of their ethnicity. Many believe that English football has come a long way since the days of the 1970s when large sections of crowds watching a game would hurl racist abuse at black players like Viv Anderson (England's first black international footballers), and in some ways we have. No football league games in the country have heard mass chatting of a racial kind in decades, but there are still some individuals that haven't moved forward with the times.

We're going to take a look at some of the players across the footballing world that have been subject to racial abuse in the modern era and have made a stand against those disgusting actions. We've seen campaigns like ‘Stand Up Speak Up', ‘No Room For Racism', ‘Respect'and ‘Kick It Out' do the rounds and while they clearly raise awareness, something more needs to be done. The rise of social media has given some racists a platform to air their views from behind their keyboards and fake profiles, as we recently witnessed when Manchester United's Paul Pogba and Marcus Rashford were subject to abuse online.

It is not just in England that the efforts to irradicate racism in football need to be upped as this selection of players and incidents in modern-day football highlight, in fact the abuse seems even more prevalent in countries like Italy and Spain.

Zoro is a former Ivory Coast international who played in Italy, Portugal and France during a 19-year career in the game. Whilst playing for Sicilian side Messina in a match against Inter Milan in 2005, Zoro attempted to stop the match after being subjected to racism from the away fans. Zoro picked up the ball and started to leave the pitch in protest, only for his teammates to convince him to play on. His actions brought racism to the attention of the governing bodies and he is considered one of the first modern-day players to take a stand against racism.

Samuel Eto'o was one of the world's best strikers in his heyday and it was during his time at Barcelona that he took a stand against racism. Barcelona beat Real Zaragoza 2-0 in a match that saw Eto'o attempts to walk off the pitch mid-game, much like Marco Zoro did before him. The game was stopped temporarily and microphones picked up Eto'o saying “no more” in Spanish. Like Zoro, Eto'o's teammates convinced him to play on for the good of the game, which he did, but this shed light upon another ugly racist incident.

Dani Alves the former Barcelona star used humour to deflate his abusers during a game against Villarreal in La Liga. The maraudingfull-back was preparing to take a corner when a Villarreal fan threw a banana at his feet. Alves took one look at the banana, picked it up, peeled it and then took a bite before dropping it on the floor and delivering the corner kick into the box. Showing a racist that his words or actions have no effect on you is often the best way to silence them. Fellow players such as Neymar, Aguero and Oscar took to social media in support of Alves by posting pictures of themselves eating bananas.

Balotelli used social media as a platform to question the authorities in France following a match he played in for Nice against Bastia. Some of the Bastia fans made monkey noises towards Balotelli during the game and afterwards he post he thoughts on Instagram…

“I have a question for French people. Is it normal that Bastia supporters make monkey noise end “uh uh” for the whole game and no one of the “commissions discipline” say nothing? So is racism LEGAL in France? Or only in Bastia? Football is an amazing sport .. those people like Bastia supporters make it horrible!”

An investigation into the incident was soon launched and the guilty Bastia fan who was deemed the main instigator was subsequently banned.

Mesut Ozil is German international but as his surname suggests, he has Turkish ancestry. Due to feelings of “racism and disrespect”, Ozil announced his retirement from international football in a stand against abuse he had clearly been subject to. However, the German Football Association denied claims of racism and failed to support the midfielder and no investigations were made, but his messaged reached plenty outside of the authorities and Ozil received lots of support.

During a friendly against Pro Patria in 2013, the German-born Kevin-Prince Boateng was subjected to a lot of racist abuse, to the point where he could not ignore it anymore. The Ghana international midfielder picked up the ball on the halfway line, kicked it towards the fans that were abusing him, bared his skin colour to them by taking off his shirt and then simply walked off the pitch. This incident was shown all around the world and Boateng became a spokesman in the fight against racism in football.

During a qualifying match for Euro 2020 away at Montenegro, England forward Raheem Sterling and several of his teammates were subjected to monkey chants from the home fans. England won the game 5-1 and a picture was caught of Sterling pulling his ears out and smiling at the Montenegro fans in the style of a monkey. Sterling used this image on social media with the caption “Best way to silence the haters (and yeah I mean racists)”. Showing that racist abuse doesn't hurt you seem to be one of the ways to combat it, but obviously the end goal is to change their opinions and make them realise we are all the some at the end of the day.