Manchester City rarely sign players who aren’t instantly ready for their first-team. And lets us be honest, other sides in the Premier League and abroad would do the same if they could afford it.

Yet when City have decided to dabble in potential rather than the finished article, they haven't exactly had the greatest success rate.

Enes Ünal was tipped to be the next big thing in Turkish football when he emerged in the Bursaspor first-team as a teenager. He impressed enough, despite the lack of goals, to earn a move to the Etihad in the summer of 2015.

After loan spells at various clubs, City eventually sold the striker in 2017 to Villarreal in a deal believed to be worth around £12million. It was a clever piece of business by the Premier League side to turn such a profit on a player who never made a single appearance for the club.

Marlos Moreno is another who signed for the reigning Premier League champions with plenty of hype. He arrived in 2016 from Atlético Nacional in a deal believed to be in the region of £5million. The then 20-year-old had already made his debut for the Colombian national team and he was being tipped for big things.

He’s currently out on loan for the fifth time, with Portuguese side Portimonense his home at the minute. The 23-year-old hasn’t played for his country since 2016 and his stock is perhaps at its lowest point.

This is where it gets a little tricky. City may have signed the pair to sell on for a profit and, in a sense, it worked with Ünal’s sale covering the cost of both players. But in terms of making the Eithad a destination for emerging talent, it’s perhaps done some damage.

It’s why links to Florinel Coman don’t make much sense.

According to the Daily Mail, City are among a host of clubs tracking the 21-year-old. The Steaua Bucharest winger is one of the most intriguing prospects across Europe right now, even being compared to Kylian Mbappé.

Coman caught the eye during this summer’s Under-21 European Championships, and netted twice in Romania’s 4-2 win over England, a result which knocked Aidy Boothroyd's team out of the tournament.

The versatile forward and a graduate of the Gheorghe Hagi Academy back in his homeland, he has six goals and four assists in 891 minutes in the Romanian top-flight this season. With every passing week, the number of potential suitors for the left-winger swells.

West Ham United are believed to be keen while Roma are also monitoring Coman’s situation. Neither side are in the same sphere at City but both are open to giving youth an opportunity and are at ease with being considered a stepping stone club.

Coman may opt to move to either of those sides safe in the knowledge that if he performs well he’ll get a bigger move elsewhere down the line. With Manchester City, it would be sink or swim.

If he didn't manage to break into the first-team at the Etihad – and it is unlikely given the players the champions have on their books – Coman's career could stall and potentially be derailed. 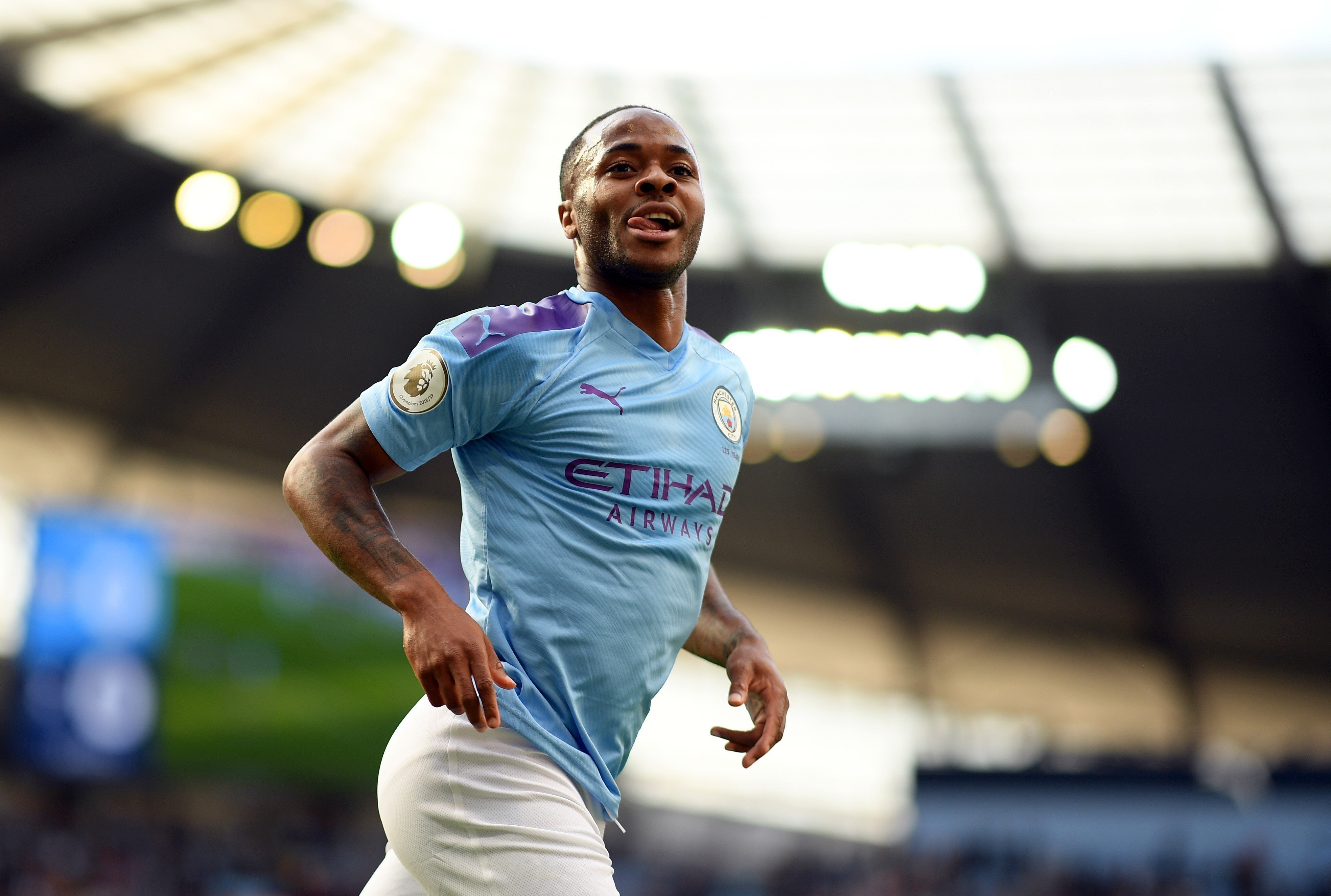 City have had success stories with youngsters over the years but those players usually arrive with experience and a reputation.

Raheem Sterling was key for Liverpool. Leroy Sané was courted by Europe’s elite prior to his move to the Etihad from Schalke. And Gabriel Jesus and John Stones both arrived with established reputations – José Mourinho wanted the latter to replace John Terry at Chelsea while the former was viewed as the next star of Brazilian football.

These signings weren’t gambles; they were as close to guarantees as a club can get in the sense they had the ability to instantly deliver but the potential to become world class.

It’s the tier below which City struggle with as they don't, or perhaps can't, invest time into projects. So as good as Coman is, a move to one of the best well-run clubs in the world isn't right for him.