This is a Brazilian match that even though features the 2nd and the 9th in the table, promises to be a fun one. Flamengo will be aiming to win their 4th out of 6 games to reach Internacional at the top. Corinthians will vigorously attempt getting to 7th place which allows them to play in the qualifications for Copa Libertadores. This is a match with a lot to gain and a lot to lose.

Our crew likes such matches because we not only get to watch interesting action, but we also get to find value bets. So here are our top predictions on the Flamengo RJ vs Corinthians match.

Flamengo RJ vs Corinthians: What are the best free predictions?

The table below contains the best value tips we got for you. See if you like any of them.

Flamengo vs Corinthians: Have both sides played well lately?

There’s a trend in Brazil. Teams tend to have plenty of victories, draws, and losses. You don't believe us? Well, Flamengo's record is 19/8/8 while Corinthians have managed to get to 13/10/11 so far out of 34 matches.

Streaks are a rarity, and this is why we stay away from predicting the final outcome of matches in Serie A.

Flamengo has had a pretty good run recently 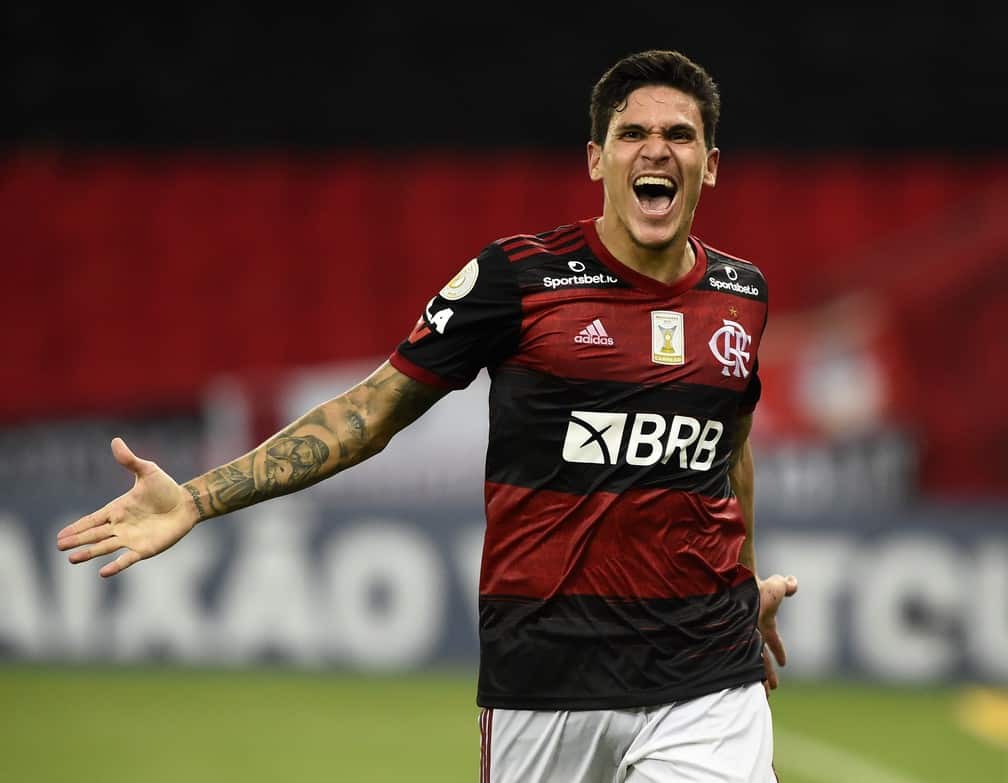 5 games in which you have 3 victories, a draw, and a loss is considered very good in Brazil. Anyone can win against anyone and the 3 consecutive wins that Flamengo had between 29.01 and 05.02 is quite impressive. They fell short of winning against the 10th place Bragantino and snagged just 1 point on 08.02.

All 5 of the past matches that Corinthians played were against teams outside of the top 10. In that span, the team managed to win 2 times (against Ceara and Recife), lose 2 times (vs Bahia and Bragantino) and get a draw (vs Athletico PR).

This is not a good stat. Additionally, over the last 6 matches against Flamengo, Corinthians have lost 5 times and have drawn once. Still, the odds for Flamengo to win outright barely give us any value so this is why we aren't betting on the outcome of the match.

It is only logical to think that there will be goals in that one. In the last 7 matches that Corinthians played in Serie A, 6 of them saw a total of over 2.5 goals. We also think that Flamengo has a very good chance of winning, and if they do, they typically score 2+ goals. At least that has been the case in their last 7 wins. And even when Corinthians lose, they typically manage to score at least one goal.

The math here is simple. If Flamengo scores an early goal, they may even have a 2-goal lead by half-time. In that sense, we expect the second half to be slower when it comes to game action. Also, only one out of the last 5 games for Flamengo has had more goals scored in the second half.