Real Madrid’s transfer ban is up in the summer and after having one transfer window where the European champions were barred from registering new players, it’s expected they will spend big in the summer.

But just who will be Real Madrid transfer targets when the season is over?

We have had a look at our Whispers Index to see five players they could be targeting. 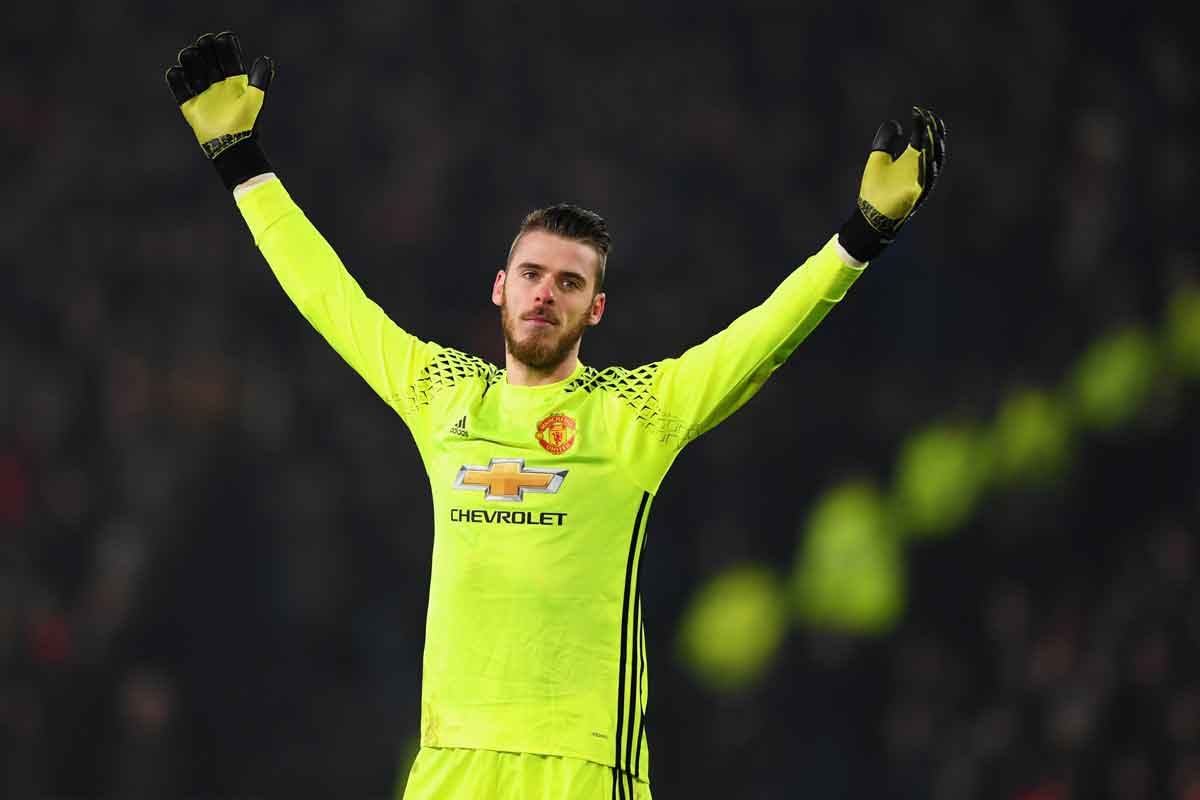 We all remember David de Gea’s failed move to the Bernabeu in 2015.

While Keylor Navas is a very good keeper, De Gea is a class above and the Madrid hierarchy must still rue that fax machine to this day.

It is clear that a goalkeeper will be top of Los Blancos’ shopping list when the transfer window opens, and de Gea will surely be their first choice.

Arguably the biggest club in Spain will want the Spanish No.1 in De Gea, as they did for so many years with Iker Casillas.

The Manchester United refused to rule out a move to Madrid when asked by AS.

“Nobody knows the future,” he said.

“The future is the future, I’m very happy at United, it’s a great club. In England, the football is enjoyable.

“I will not talk about that [a move to Madrid].

De Gea is originally from Madrid and came through the youth system at Atletico Madrid, it would not be a surprise if he wanted to move home, despite having more than two seasons left on his contract. 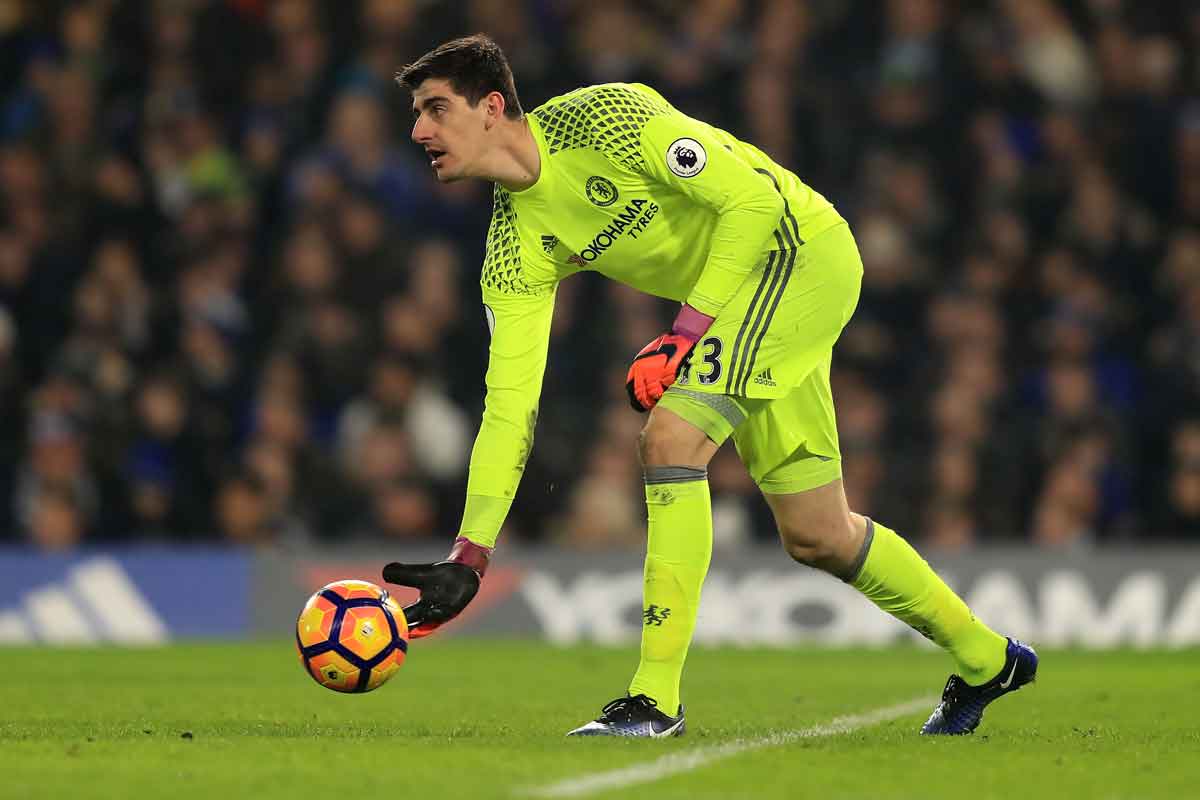 READ MORE: WHO IS SET FOR THE EXIT DOOR AT CHELSEA

On the subject of goalkeepers, another one linked to Real Madrid is Chelsea goalkeeper Thibaut Courtois.

A move to the Bernabeu for the Belgian is currently at 1.2 on our index.

The Sun claims it is between the Chelsea goalie and De Gea as to who will be Zinedine Zidane’s No.1 next season.

And with Marta Dominguez, Courtois’ partner, and their daughter still living in Madrid, it would be no surprise to see the Belgian push for a move to be with his family.

But like De Gea, you would be very surprised if his current club lets him go easily.

He is currently under contract at Stamford Bridge until the summer of 2019. 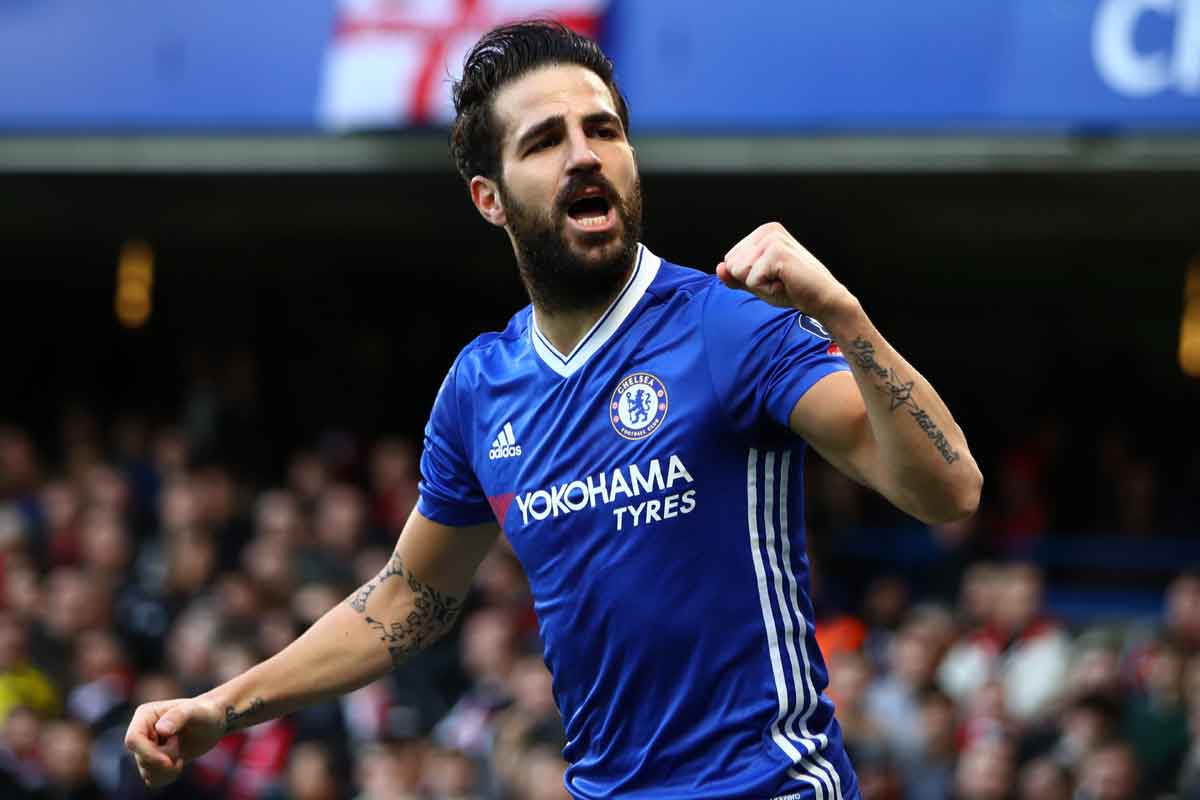 Our index has Cesc Fabregas at 1.4 to join Real Madrid.

And Spanish news outlet Diario Gol reports that despite Fabregas’ Barcelona DNA, Zidane believes he could become a key part of his team at the Bernabeu.

That may seem ridiculous, but it also seemed very unlikely that he would join Chelsea after leaving Arsenal.

Yet, the midfielder is probably on his way out of Stamford Bridge.

He is approaching the twilight of his career and will want to be playing and would probably have more chance of that in Madrid.

With Isco and James Rodriguez likely to leave, space looks like it could open in the La Liga leaders squad. 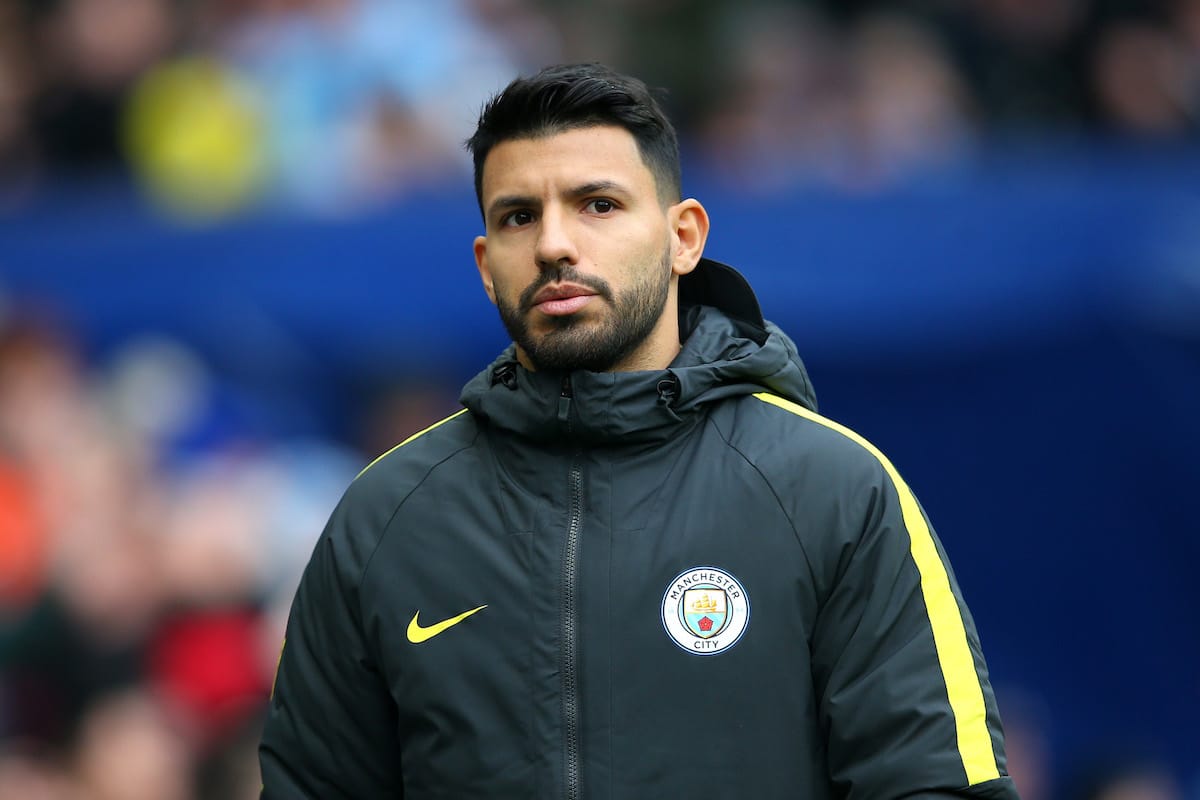 It is very unlikely both Karim Benzema and Alvaro Morata will be Real Madrid players come the start of next season.

One, or both, of the striking duo are likely to leave – with Morata looking for more game time and Benzema thought to be looking for a fresh challenge.

And Real Madrid have always been interested in Sergio Aguero, and his Manchester City future is unclear.

He was previously a mainstay since his arrival from Atletico Madrid, but under Pep Guardiola, he has been benched when that previously wouldn’t even been considered.

And with Gabriel Jesus’ arrival at the Etihad, even after just three games, it looks like the 19-year-old Brazilian is the main man for City.

With Aguero saying his future will be decided in the summer, it would be no surprise to see the 28-year-old end up back in the Spanish top flight, where he was so impressive when he played for Atletico Madrid. 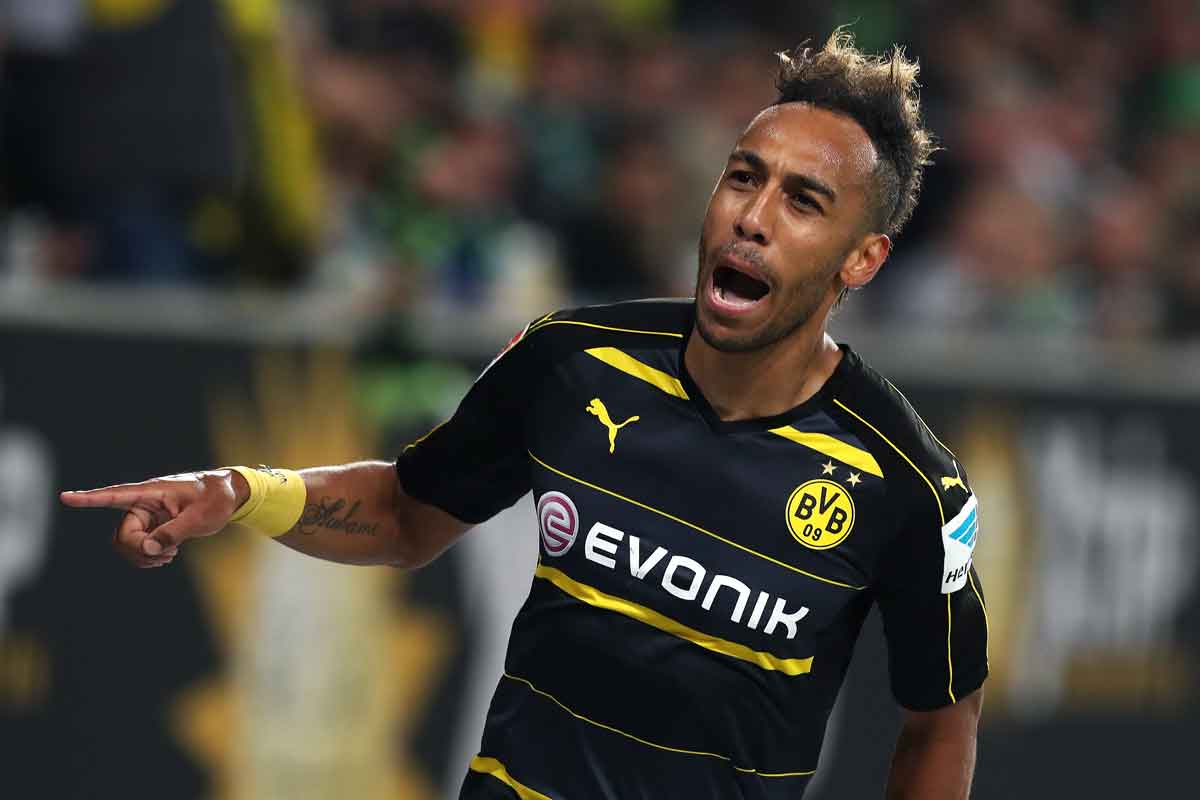 While Aguero is likely to be on Real Madrid’s list when they’re looking for a new striker, Pierre-Emerick Aubameyang will also be up there.

The Gabon striker has scored more than 100 goals since joining Borussia Dortmund in 2013, elevating himself to the status of one of the planet’s best strikers.

The 27-year-old is fluent in Spanish and promised his grandfather that he would one day move to the Bernabeu.

After scoring and setting up an assist in his team's 2-2 away draw against Real Madrid in the Champions League in December, his tweet only reinforced the point of view. Real Madrid was his long term goal.

Thinking about only one thing ?: "Hope you saw that goal " #grandpa ??? @ Madrid, Spain https://t.co/kxGPcyUaze

And only earlier this month, he gave the biggest come and get me plea you can, telling RMC Sport he would love a move to the Bernabeu.

“If I want to go to the next level, I need to leave in summer,” Aubameyang said.

“But we must see the proposals and if I'm going to play.

“There is more to life than Real Madrid but they remain the dream of mine.”

And as someone who has improved year on year after arriving in Germany from St Etienne, it would be a surprise if Real weren’t after the pacy forward  – especially with Cristiano Ronaldo not getting any younger – he is slowing down now he is 32.

A potential Madrid switch for the Borussia Dortmund striker is 2.9 on the Football Whispers Index.