With MLS growing massively in popularity and quality in the last few years, there are a number of young stars playing in America who are ready to make their mark.

In Episode 10 of Football Whispers TV, MLS expert Graham Ruthven looked at five up-and-coming players in the league who could go to the top.

The Growth Of MLS | S01 E10 | FWTV by FootballWhispers

A lot was expected of Jordan Morris in his first season as a professional. Signed straight from college by the Seattle Sounders, no rookie in MLS history has felt quite as much pressure as the young striker did last year. But far from being buckled by it, Morris thrived under it.
Morris has long been considered an American superstar in waiting, earning his first call-up to the US national team while he was still at Stanford.
Now he has backed up the hype, leading Seattle to their first ever MLS Cup in his first season at the club, scoring 14 goals in the process.

But it wasn’t just the number of goals Morris scored that was impressive, but the timing of them too. Many of his strikes were match-winners, with the 22-year-old turning up when it mattered most. That is the mark of a great striker, and Morris is on his way to becoming exactly that. 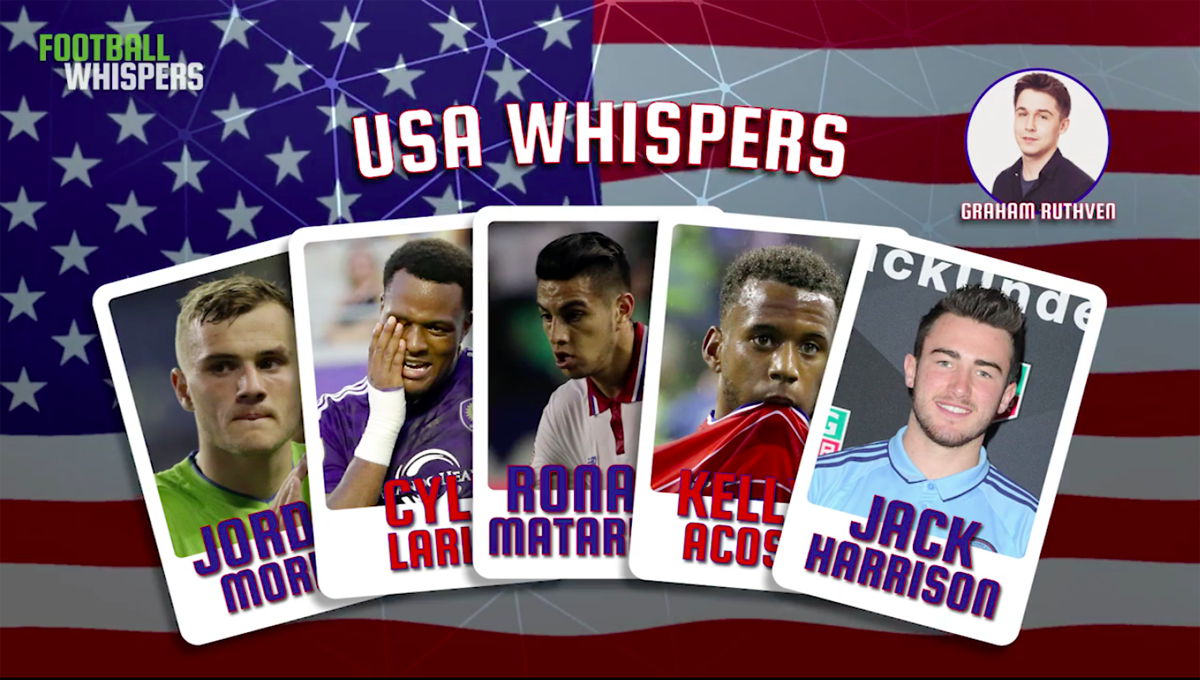 Not many players get the opportunity to make the move to the Premier League straight from college, but Cyle Larin was given that chance.

After training stints with Werder Bremen, Hertha Berlin and Wolfsburg, the Canadian was courted by the English football elite while still at the University of Connecticut, but chose instead to join Orlando City as the number one pick in the 2015 SuperDraft.

Since then Larin has delivered on his shimmering promise, netting 31 times in just two seasons for the Central Floridians. At 6ft 2in he has the physicality to play as a lone frontman, but he shouldn’t be pigeon-holed as a long-ball merchant.

Larin is exceptional on the ground, boasting sharp natural instincts in front of goal. He is arguably the best all-round striker in a league that counts David Villa and Sebastian Giovinco among its attacking contingent.

New York City FC were arguably the surprise package of the 2016 MLS season. Sure, they boasted some of the biggest names in the North American game, but there was expected to be some sort of transition period under new manager Patrick Vieira.

There wasn’t, and NYC FC challenged for top spot in the East, pushing rivals the New York Red Bulls all the way. Ronald Matarrita was the surprise within the surprise.

The Costa Rican filled a problem area for NYC FC, staking his claim as one of the best left-backs in North American in his debut MLS season.

The 22-year-old has since attracted attention from Europe, notably Germany, and has spent time training with Manchester City this winter. Keeping hold of Matarrita, a polished diamond of a player, is a priority for New York City FC. 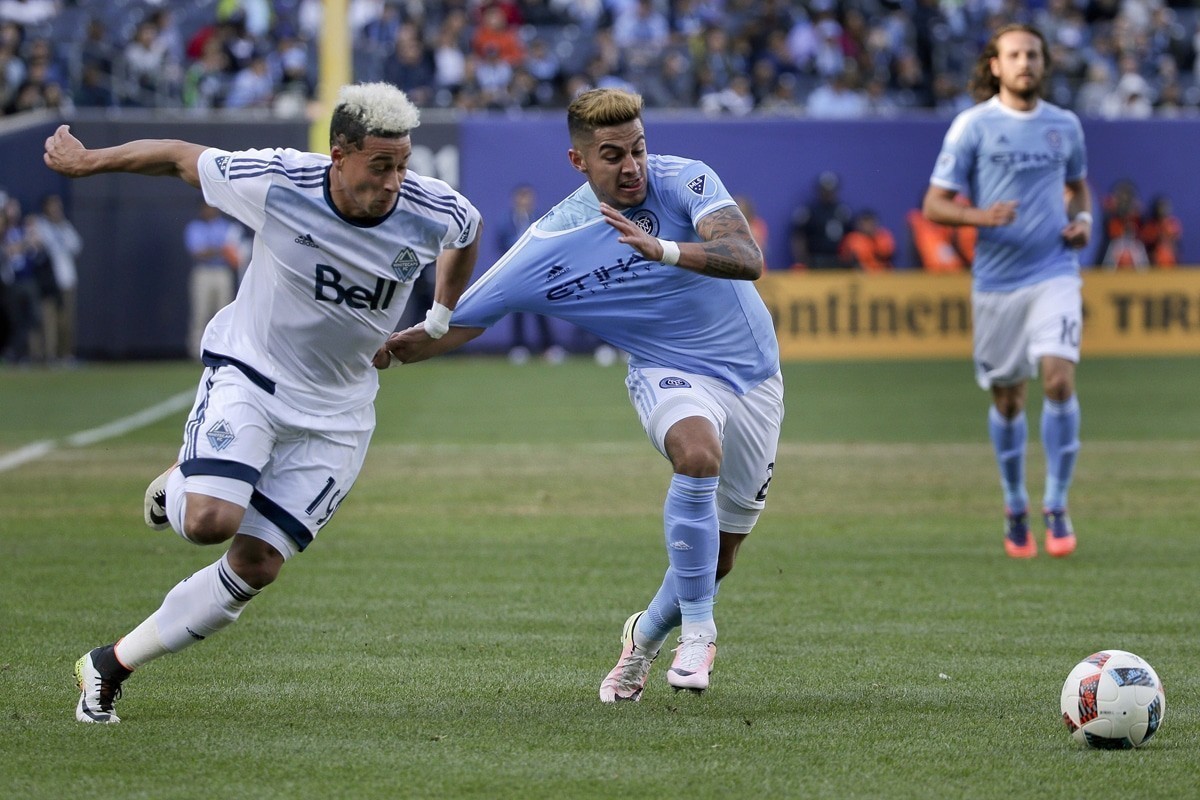 The English winger’s route to MLS was unorthodox, leaving Manchester United’s youth academy at the age of 14 to make the family move to the States.

Things have worked out rather well for Jack Harrison on the other side of the Atlantic, though, with the 20-year-old the breakthrough star of the 2016 MLS season for New York City FC.

Integral to the way the Yankee Stadium side play, Harrison has become one of the first names on the team sheet for Vieira, playing on the right side of NYC FC’s three-pronged attack.

The Englishman has a natural eye for an assist, knowing when to play the right pass, but also creates space for others – like Villa – to exploit by stretching the pitch with his pace. Harrison is not only a final third threat himself, but excels at making others play better.

FC Dallas boast the best youth academy in North American soccer, with Kellyn Acosta the vanguard of their next generation. Earmarked as something of a wunderkind ever since his appearance at the 2011 FIFA Under 17 World Cup, as well as his selection as the youngest member of the US squad for the 2013 FIFA Under 20 World Cup, the midfielder has long coped with the burden of expectation.

Acosta has flourished into an accomplished midfield anchor, in the modern sense of the term. He doesn’t use his physicality to break up opposition moves, but his positional awareness, pace and reading of the game.

And 2017 will be an important year for the 21-year-old, though. This must be the year that he becomes one for the present and not just one for the future.

Atlanta United are the latest franchise to enter the MLS and you can find out why they may change the landscape here.