Fiorentina and Torino both got off to losing starts to the new Serie A season but will be looking to get their first points on the board this weekend. Fiorentina lost away at Roma and Torino were beaten in their own backyard by Atalanta but both will feel that Saturday's game is winnable.

We're expecting a tight and tense 90-minutes between these two clubs as five of their last six head-to-heads have produced under 2.5 goals. Under 2.5 goals have also been scored in three of Torino's last five outings.

Two of Fiorentina's last six matches have ended in draws and on both occasions, the scoreline ended goalless. Similarly, two of Torino's last five games have ended all square and both of those games finished 0-0 as well.

Everything you need to know ahead of Fiorentina vs Torino

Both teams are looking to recover after losing starts

Fiorentina trailed Roma 1-0 at the break last weekend but managed to get back on level terms in the 6oth-minute via Milenkovic. However, Roma retook the lead shortly after and then added a third goal 11-minutes from time to secure a 3-1 win. Fiorentina will be hopeful that they can get their first win on the board this weekend, having won their last two home games against Torino.

Torino thought they had rescued a point at home to Atalanta, only to lose the game in stoppage time. Their guests took the lead in the 6th-minute and the home side had to wait until 11-minutes from time to draw level through Belotti. However, Atalanta would have the last laugh as Piccoli scored a 93rd-minute winner to silence the home fans. Torino haven't won at Fiorentina since 2008 but could be in line for a point this weekend.

Fiorentina: Dragowski is suspended for this weekend's game and Michele Cerofolini and Sofyan Amrabat are set to miss the game through injury.

Torino: Only Daniel Ansaldi is an injury concern for the visitors this weekend but could make a return in time to face Fiorentina.

Fiorentina vs Torino – Your Questions 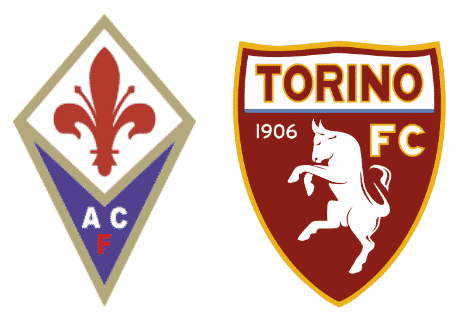