Fiorentina will be confident of getting off to a winning start to the new Serie A season as they play host to newly-promoted Cremonese. The visitors haven't played in the top flight since 1996 and they are one of the favourites to get relegated this season.

Three of the last five meetings between these two clubs have produced goals at both ends of the pitch, and we're predicting more of the same on Sunday. Both teams have scored in three of Fiorentina's last four matches while four of Cremonese's last six fixtures have seen both teams find the back of the net, so you can see why we're not banking on either side keeping a clean sheet this weekend.

The last meetings between these two clubs produced a 7-1 win for Fiorentina and while we don't expect that many goals to be scored on Sunday, we are backing at least three to be scored. Over 2.5 goals have been produced in each of Fiorentina's last five matches as well as in five of Cremonese's last six games, adding plenty of weight to our prediction for goals this weekend.

Can Cremonese defy the odds and avoid defeat in their Serie A return?

The hosts signed Dodo from Shakhtar for £13m this summer and also welcomed Mandragora from Juventus for £7.38m. Luka Jovic and Pierluigi Gollini both joined Fiorentina on free transfers and there is a lot of hope that Jovic can replace the goals of Vlahovic. Chiesa made his loan move to Juve permanent for £36m, while the club also offloaded Pulgar, Dragowski and Ghilard for significantly less money.

Cremonese haven't been shy in spending money on their side either, bringing in Dessers from Genk for just under £6m, Pickel from Famalicao for £3.42m and spent £3.15m on Aiwu from Rapid Vienna. Quagliata, Lochoshvili and Tsadjout all arrived for fees between £600k-£2m, while Vasquez joined on loan form Genoa. Collodel and Deli both left the club on free transfers after their contract came to an end, so there have been plenty more ins than outs for the newly-promoted club.

Fiorentina: Alfred Duncan is the main injury concern for the home side this weekend.

Cremonese: the visitors head into their Serie A return with a clean bill of health.

Your Questions about Fiorentina vs Cremonese 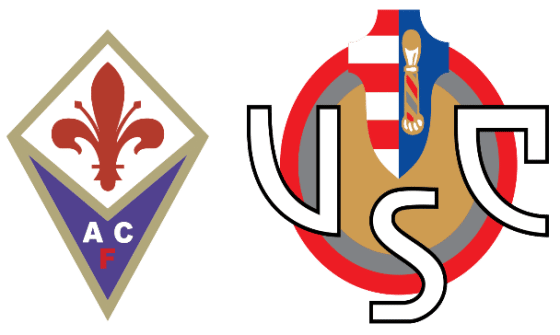