Of the three teams to be promoted to the English Premier League from the Championship last season, Middlesbrough have undoubtedly been the most ambitious in this summer’s transfer window. Owner Steve Gibson has never been slow to throw his financial backing into Boro’s market dealings; in the past he has brought in big names such as Gaizka Mendieta, Fabrizio Ravanelli and Juninho. And this year he has done the same again.

But Middlesbrough aren’t stopping there.

The Daily Mail has reported that the Teesside club are interested in signing Cardiff City full-back Fabio Pereira da Silva, or as he’s known to most in England, Fabio.

The Brazilian first arrived in English football back in 2008. Alongside him came his identical twin, Rafael. Both joined Manchester United having impressed in Fluminense’s youth ranks, and great things were expected of them. They were described as “Brazil’s answer to the Neville brothers,” but neither would go on to make a serious impact.

Rafael would eventually leave in 2015 after falling down the pecking order, but Fabio had already left one year earlier. Despite threatening to become a first team regular in the 2010-11 season and picking up two Brazil caps, he never quite kicked on and spent time on loan at Queen’s Park Rangers before signing for Cardiff in early 2014, his last memorable act in a Manchester United shirt his being sent off for a poor challenge on Swansea’s Jose Canas.

The move to Wales was viewed as an opportunity for Fabio to kick-start his career. At the time he was joining a Premier League club, but within six months he was a Championship player with Cardiff relegated at the first time of asking.

Since dropping down a tier, the 26-year-old has struggled to re-assert himself. In 2014-15 he made 28 league appearances (six from the substitute’s bench), while last term he started just 18 of the Bluebirds’ 46 league games, making five outings as a substitute. Thus the chance to join Middlesbrough is unlikely to be one he can pass up lightly.

Aitor Karanka is renowned for his pragmatic tendencies. Having previously been assistant manager to Jose Mourinho at Real Madrid, the Spaniard has rejuvenated Middlesbrough through a defence-first style. Last season, Boro had the best goals against record in the Championship, letting in just 31. Amazingly they conceded just eight goals in 23 home fixtures.

Karanka will be aware of the need to continue in this vein in the Premier League if the club are to have any hope of staying up, and subsequently wants to boost his defensive options. At left-back, George Friend is the established number one and that is unlikely to change. However, Friend could do with some good back-up, which is where the Fabio transfer rumour begins to make plenty of sense. 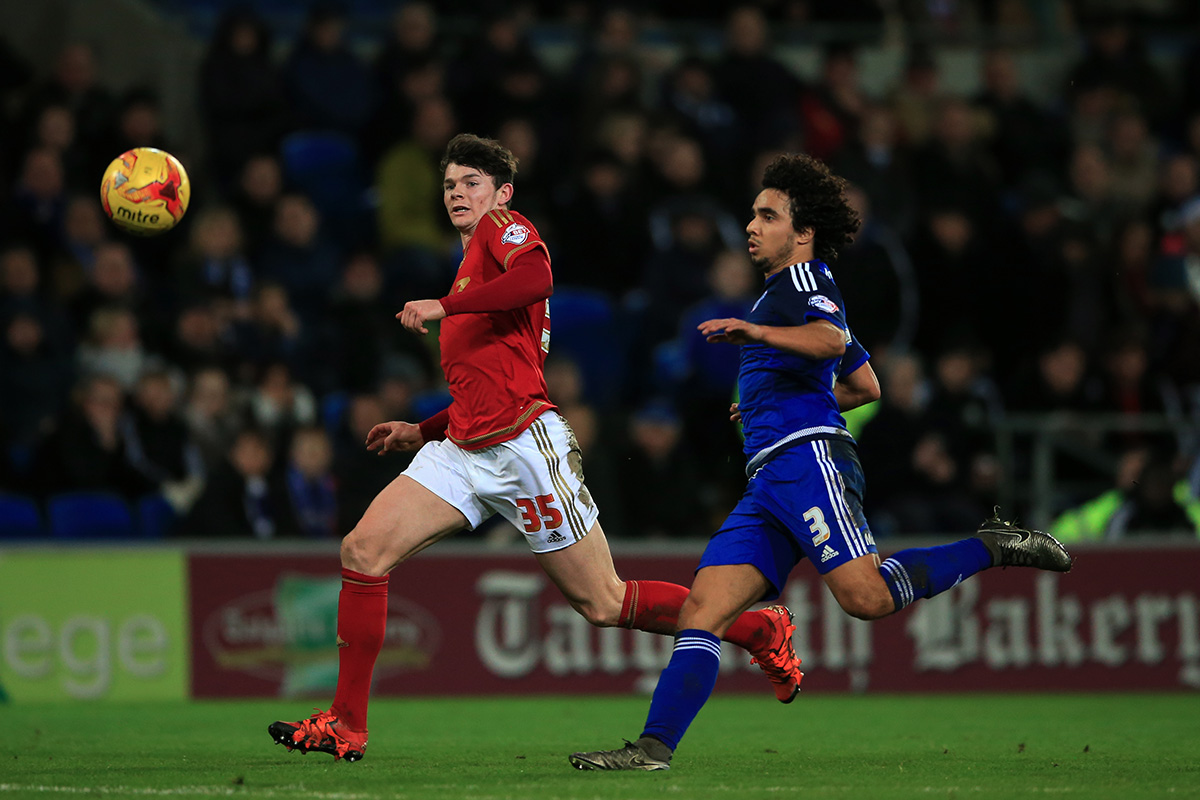 A deal for the player would not be difficult to strike, too. It is understood that Fabio’s contract with Cardiff includes a release clause of £2 million, making his signature small change for a newly promoted Premier League side. In addition, that contract has just one year left to run.

The only thing stopping the rumour from having a higher FW Index rating than its current 3.1 is perhaps simply to do with Middlesbrough’s whims. While Fabio would be a decent squad member, he is not likely to push his way straight into the first team. And, at 26 years of age, he doesn’t appear to have the same potential he once boasted.

Amid Middlesbrough’s grand ambition, the signing of Fabio would appear relatively mundane. However, it would be financially feasible, and it would ensure competition for places in a defensive position.