A crucial World Cup 2022 qualifier takes place at Torsvollur with Faroe Islands taking on Austria. The qualification campaign is coming into the closing stages.

Austria are facing a major issue following the home defeat against Scotland. Austria now have a serious threat of missing out on qualification to the World Cup finals after dropping to 4th place. However, the challenge from Faroe Islands should not be a problem for Austria even with the home team getting a first group stage win.

Faroe Islands might have scored two goals in the recent match, but this is a team which had scored only two goals in the previous five matches. Austria come into the game with an average of 1.5 goals per match even if the defence has been pretty bad.

Faroe Islands are just above Moldova in terms of the lowest goal tally recorded in group F so far. The hosts have only managed four goals from the six games, while Austria have more than doubled the style. It is very likely that Faroe Islands, who do not have a lot of motivational factors to get a victory from this match, would end up not scoring the game.

Top Betting Odds and Stats for Faroe Islands vs Austria

The Euro 2021 has been mixed for Faroe Islands. Even though the nation has picked up some crucial wins against the likes of Liechtenstein and Moldova, they could have certainly done a lot better to avoid some of the bigger defeats against teams like Israel. Faroe Islands are ranked 114th and they would appreciate even coming close to qualification.

Austria might have been in a very strong position not too long ago, but the team is in serious danger of even missing out on a play-off spot following a terrible run of form over the last few months. The three defeats in the last four group matches have hurt Austria quite significantly.

Questions about Faroe Islands vs Austria 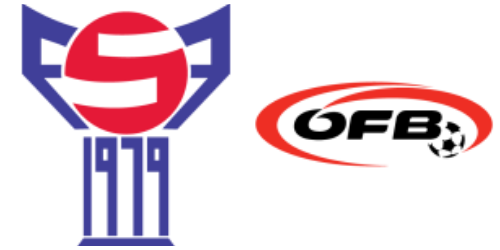 Where is the match scheduled? Tórsvøllur

Which team is the favourite to win? Austria