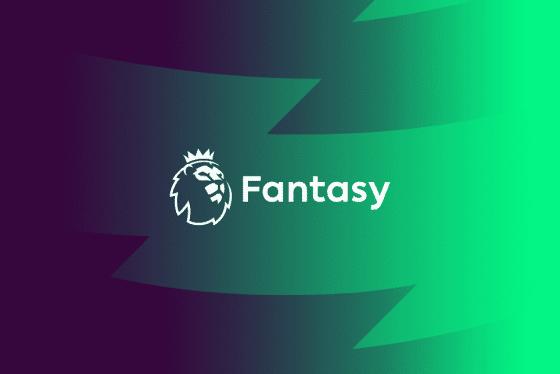 If you want to be closer to Football and decide yourself, you can try out the FPL (Fantasy Premier League. There you can become a football manager and pick your favorite stars to join your team. These types of fantasy games are very popular with many sports, and you can download the game. The 2020/2021 season already started, but there is still time to create your team and join the fun. There are other versions as well, which are for Fantasy Champions League or another significant tournament, but the FPL is the most famous one. This article will give you all the information you need to know about Fantasy Football in the UK.

If you are new to Fantasy Football, you need to know a few things before managing your fantasy team. Currently, over seven million players have their teams. We will guide you through the process, and by the end of this article, you will be a pro.

The first step you should take is to sign up to FPL because you can't create a league and compete against other teams without one. You can do that by visiting the FPL web page and clicking on the “sign up” button. You have to fill out the registration form with your details, notification preferences, and favorite teams. After you are done, you need to verify your e-mail, and you will begin managing.

The first step is to build a squad consisting of three forwards, five defenders and midfielders, and two goalkeepers. You will have a starting budget of £100 million. You can choose a maximum of three players from any Premier League club. Be careful how you build your initial squad because it will matter in the future because you need them to make funds and win leagues.

The next thing you have to do is select your team, and the key is to do it before each Gameweek deadline, which is usually ninety minutes before the first match of the week begins. The team consists of eleven players, and you have to choose between the fifteen players you selected for your squad. You can select whichever players you like, but there has to be at least one goalkeeper, one forward, and three defenders present in every game. You also have to select a captain and vice-captain and keep in mind that the points scored by your captain will be doubled. It would help if you also prioritized your bench so that the substitutions are automatic.

Points are the statistic by which winners are determined in FPL, which means that your players are assigned points for different activities, like scoring, saves, clean sheets, assists, etc. If your players are among the top performers, you will get additional bonus points, which can boost your score.

The next step is to enter your squad into the game, which is straightforward. After you are done with that, you can create and join different leagues. There are three types of leagues in Fantasy Premier League:

The price of footballers during each Gameweek depends on the popularity of the managers in the game. Managers who sell players have to pay a so-called “sell-on” fee, which is usually fifty percent (rounded down to the closest £0.1 million), especially for more popular footballers who have been in many clubs. Keep in mind that the price of the players doesn't change until the season begins.

Game Chips are a great benefit, and you can use them to boost your team's performance during a Gameweek. Keep in mind that each Gameweek, you can use a maximum of one Game Chip. There are five kinds of chips available: