The 2016/17 season started poorly for Swansea City under Francesco Guidolin and got even worse under Bob Bradley, an experiment that went badly wrong.

A vital 2-1 win away at Crystal Palace (before the defeat to Hull City in the FA Cup) helped significantly, but new boss Paul Clement still has a lot of work to do if the Swans are to avoid relegation this season.

James White of SCFC2 gave us the low down on what he thinks his beloved club need to do to stay in England's top division. 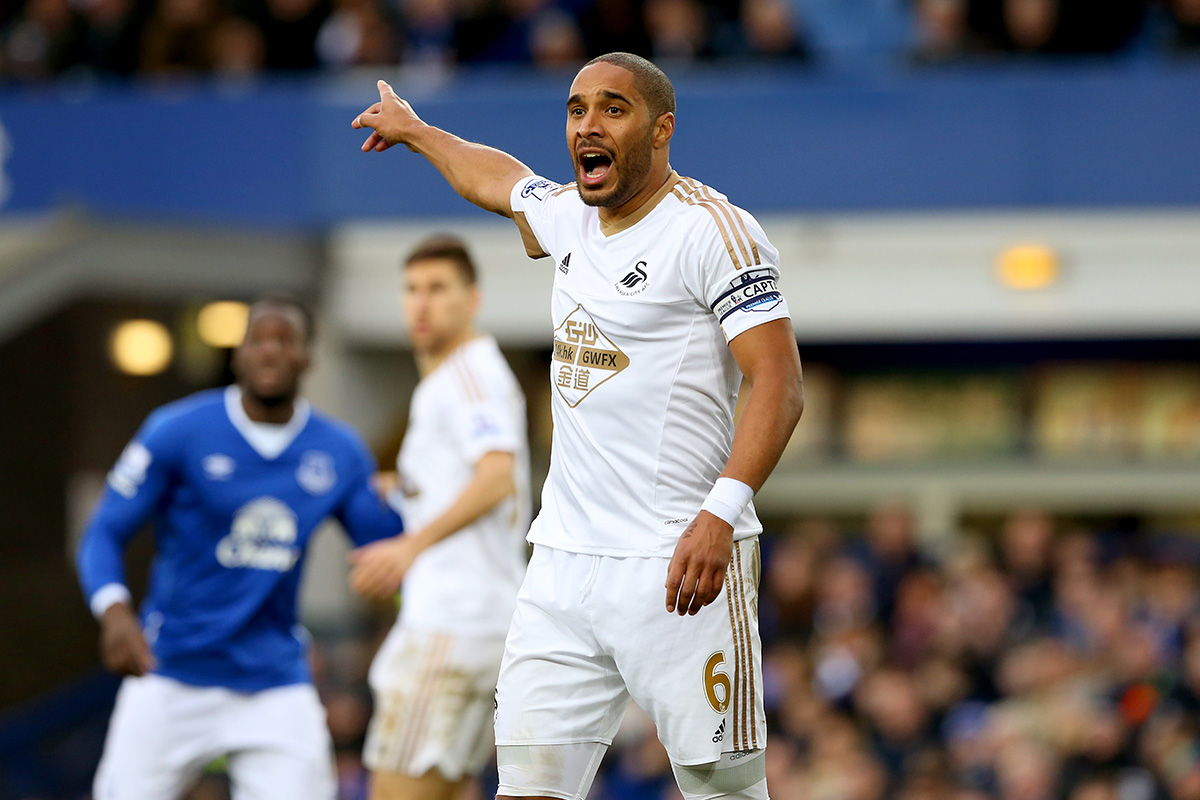 Rubbish. The owners of the club (bar the Supporters Trust) were more interested in selling their shares and getting money in than looking at improving the squad it seems and it now shows! We lost Ashley Williams and Andre Ayew and didn’t replace them with enough quality. We are where we are now because of those decisions.

Defence. We lack a leader at the back who can command the defence and stop us looking so powder puff when it comes to set plays! We could also do with another speedy winger in my opinion but we have to stop shipping goals ASAP!

Sergio Ramos, Gerard Pique, Diego Godin? I am not sure of tough, decent, combative centre halves that command respect out there but we need one and quickly!

I have no idea on who is out there, but my vote would be a 28-year-old Championship 6ft 2in centre half who captains his team, who thinks his chance of the Premier League is gone but who we could give that chance to! Being realistic, I think we will get an American centre-half who we have not heard of before.

I would love to be wrong but unless we strengthen in defence and quickly, I think we will go down. The confidence of the team has been battered and they need inspiration and quick from somewhere! If we do stay up it will be by the skin of our teeth!