Stoke City have finished in the top half of the table in each of the last three seasons, and currently find themselves just outside of it on goal difference, but if it wasn't for an abject start to the season Mark Hughes' side would be much better off.

The Potters had to wait until round eight to record their first victory of the season, but a run of five games without a win had put their manager under pressure again until the 2-0 home victory against Watford last time out.

We chatted with Danny Yates of the We'll Be With You blog about who Stoke should sign between now and the end of the window.

− Daniel Yates. We’ll Be With You (Link to http://wellbewithyou.co.uk/) 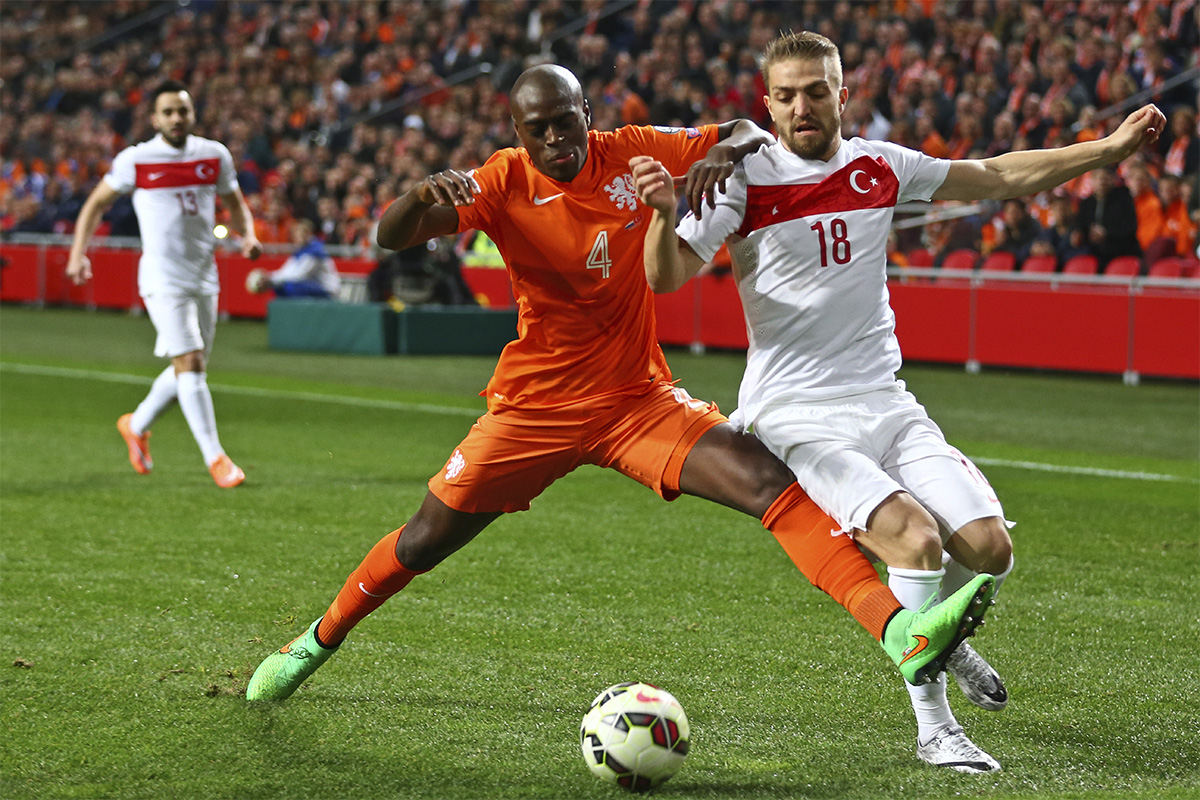 Looking back on it now, it was a really impressive window for Stoke, although the signing of Wilfried Bony on-loan hasn’t perhaps worked out as well as we wish it would have. Joe Allen, Bruno Martins Indi and Lee Grant have been outstanding additions to the squad.

Left-back, 100%. Erik Pieters is, and has been a steady presence at left-back for us under Mark Hughes, but we are constantly getting exploited on the left, and Erik Pieters has some part to blame in a good 85% of the goals we’re conceding this season. Going forward, he finds himself in acres of space, but his lack of ability to cross a ball is notably infuriating. 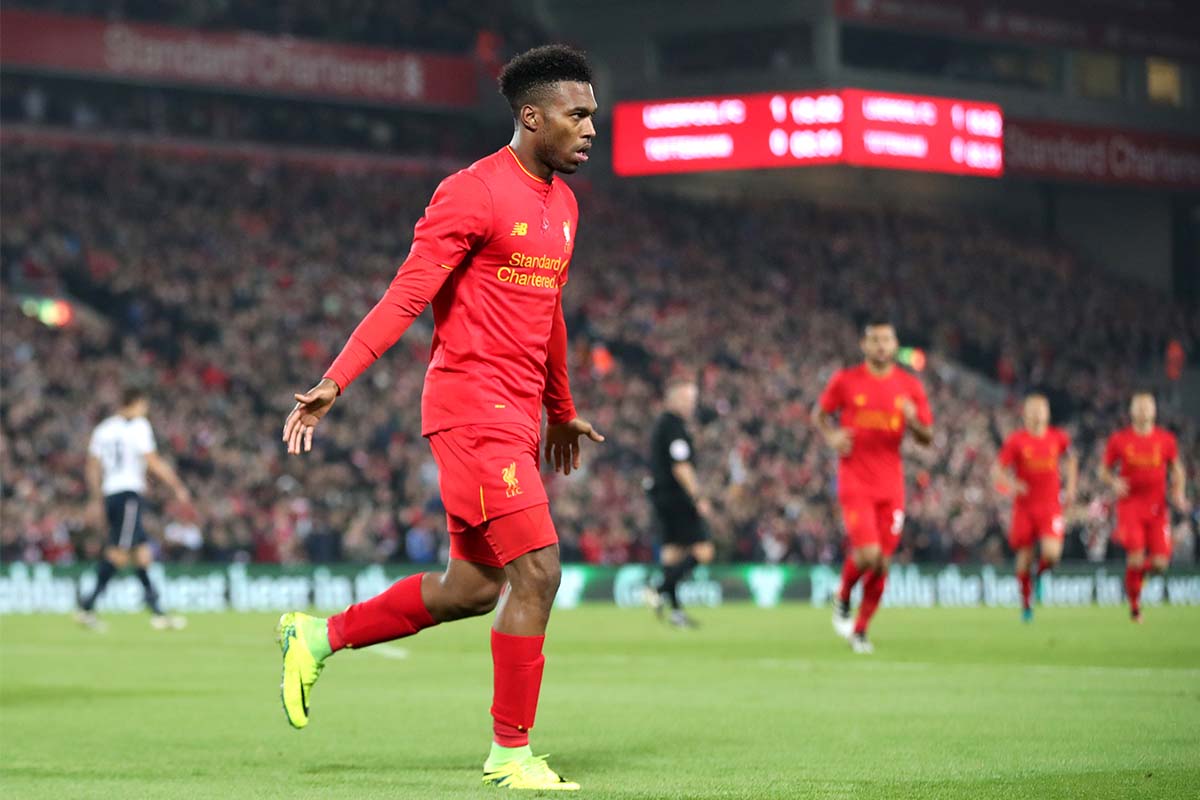 Daniel Sturridge. It’s no secret he’s not settled at Liverpool at the moment, and with our striker problem, a marquee signing like Sturridge in the January transfer window would be a real statement for the rest of our season going forward, and could even see us muster up a challenge for the top seven.

Bruno Martins Indi: A summer loan signing, Martins Indi has been sublime at the heart of the defence for Stoke. Having watched the shambles that was the end to last year, and even the start to this season, Martins Indi has replaced [Philipp] Wollscheid, and I’m praying that the reports of a permanent deal in January are true.

Saido Berahino: Having spent the majority of last summer chasing him, I can’t imagine Hughes will want to give up on the West Bromich Albion forward. Berahino hasn’t really featured for WBA since August, and with him being out-of-contract in the summer, I’d put my money on him being at Stoke in January for a cut-price deal.

Probably the hardest question to ask right now. I’d hope that we can manage to finish in the top ten for the fourth consecutive season under Hughes, but that would mean we need to start making the bet365 Stadium a fortress again. When you’re not picking points up at home it’s a constant uphill battle to climb the Premier League.