Tottenham Hotspur's capitulation at the end of last season would've hurt a lot. Not only because they missed out on the Premier League title, but because they allowed Arsenal to, once again, finish above them in the table.

However, it was expected that if Spurs did good business in the summer they would be ready to mount a title challenge once again. Unfortunately none of their summer signings have made an impact so far this season, with striker Vincent Janssen yet to find the net from anything other than the penalty spot.

Nonetheless, Spurs recent good run of form, culminating in their 2-0 victory over Chelsea, has seen them move up to third and just seven points off the top.

Football Whispers spoke to Harry from Prime Spurs about his hopes for his side during the January transfer window.

The beginning of the summer was very good with the signing of holding midfielder Victor Wanyama, an area which clearly needed strengthening. However, after that the signings of Vincent Janssen, Moussa Sissoko, goalkeeper Pau Lopez and young winger Georges-Kévin N'Koudou were extremely underwhelming. This is one of the contributing factors to Spurs’ poor Champions League campaign. 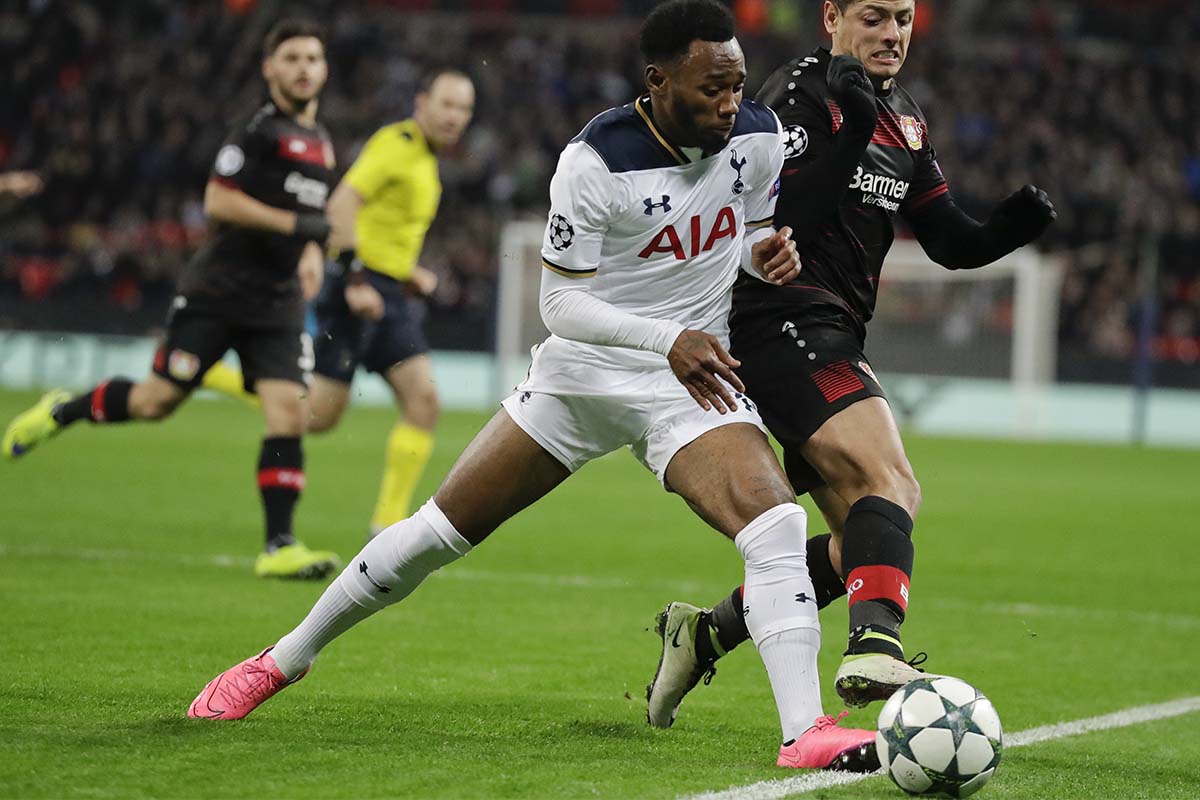 A creative midfielder. It is no surprise that Spurs have the best defence in the league but further up the field is the main issue this year. The lack of goals and assists, and general poor performance of the three behind Harry Kane is evident to see. An attacking midfielder needs to be signed.

Isco: The Spaniard has continually been linked with Spurs in the press and would provide some much needed creativity in midfield. Isco has not been valued at Real Madrid and would be at Spurs. At 24-years old he still has a lot to give. 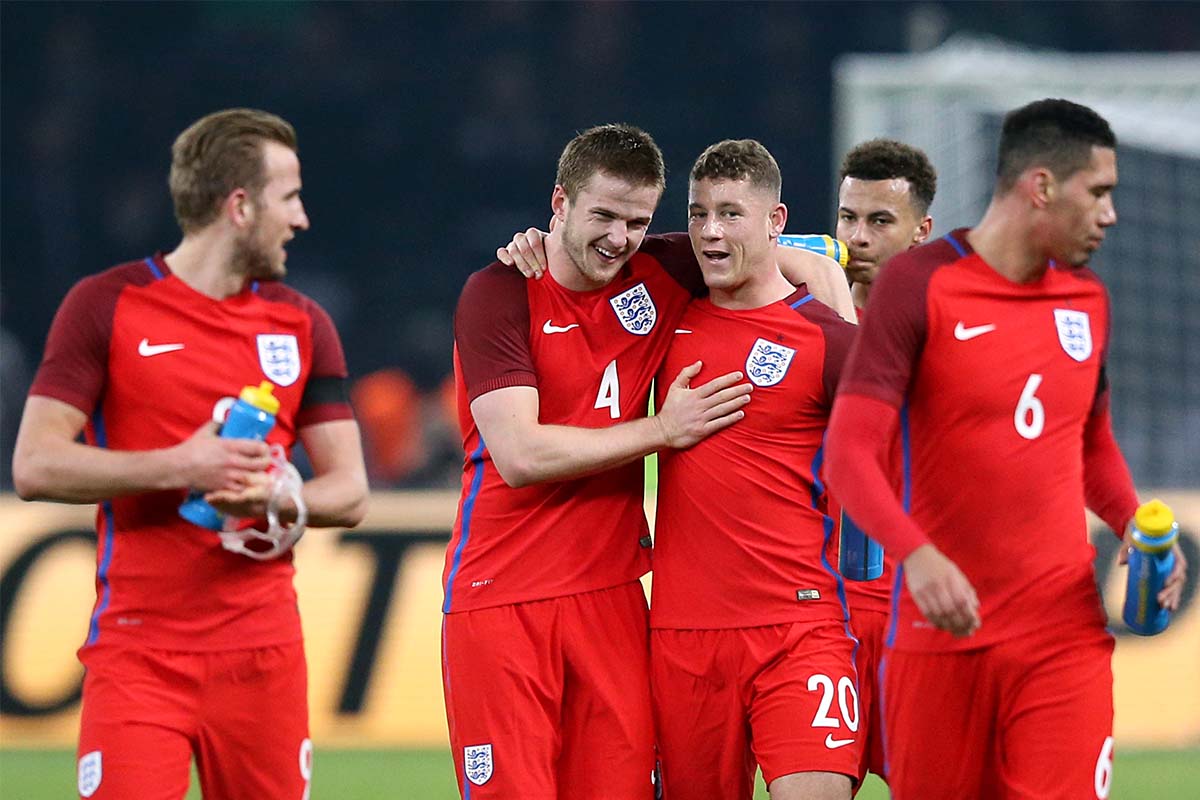 Ross Barkley: The Everton midfielder is reportedly looking to move away from Merseyside and Spurs have been mooted as a destination.

Spurs will probably put a good annual mid-season run together and flirt with the top four. A title challenge seems far off at the moment unless big signings are made in January.