Middlesbrough's first season back in the Premier League since 2009 has been a bit of a funny one.

Currently sitting in 16th place and just four points clear of the relegation zone, Aitor Karanka's men are very much embroiled in a fight for survival, but they have proved pretty tricky to beat, having drawn the most games of any team in the league (seven). Boro' have also only lost nine, the joint-least of any team in the bottom nine.

However, if you don't score goals you rarely stay in England's top division, and the side who were promoted second from the Championship last season has found the net the least this term.

We spoke to ESPN FC's Catherine Wilson about how her club can turn around their fortunes in front of goal and secure their Premier League status. 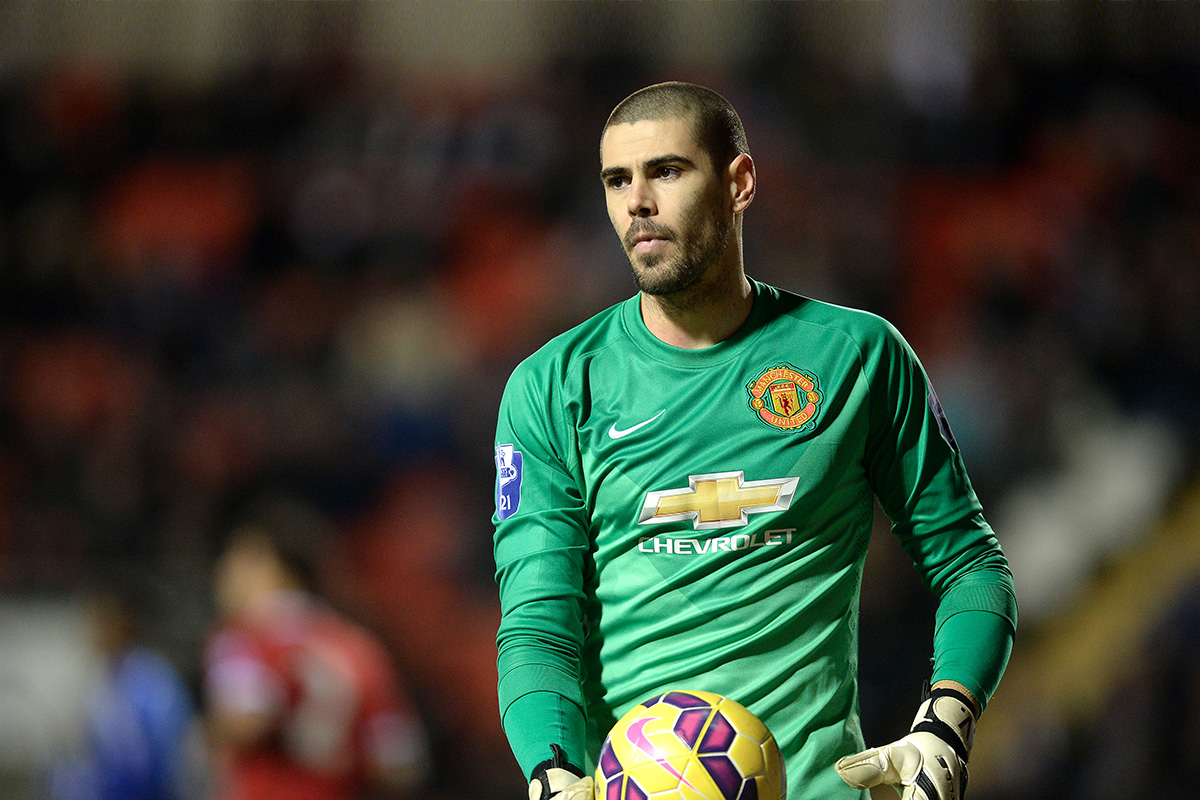 Aitor Karanka had a successful summer shopping period where he brought in old hands Victor Valdes and Alvaro Negredo as well as some young blood in Viktor Fischer and Marten de Roon.

Without a shadow of a doubt, Boro aren't scoring enough goals so a proven goal scorer is required to fill the gaps when Negredo's not on form.

A bit-part player at Man United, such as Memphis Depay, could come on loan given Karanka's connections to Jose Mourinho.

Boro should finish somewhere just above the relegation zone and survival would be classed as a fantastic success in their first year back in the top flight.