It's fair to say that the succession of Sir Alex Ferguson was somewhat of a disaster, with David Moyes failing to get to grips with one of the world's top jobs, while Louis Van Gaal brought a mind-numbingly banal bland of football to the Theatre of Dreams. Jose Mourinho's appointment, perhaps, should've come three years earlier.

United made a bright start to the season under their new boss, but an inability to kill off teams when they were on top (Stoke City, Burnley, Arsenal, Everton) had left the Red Devils sixth, 10 points off of the top four.

A run of six straight league wins has helped matters considerably however and, although they remain sixth, Man Utd are now just three points three points behind third placed Spurs, while their performances have been a huge improvement.

We spoke to Old Trafford Faithful's Jordan Street about who he thinks could help United mount a belated title push. 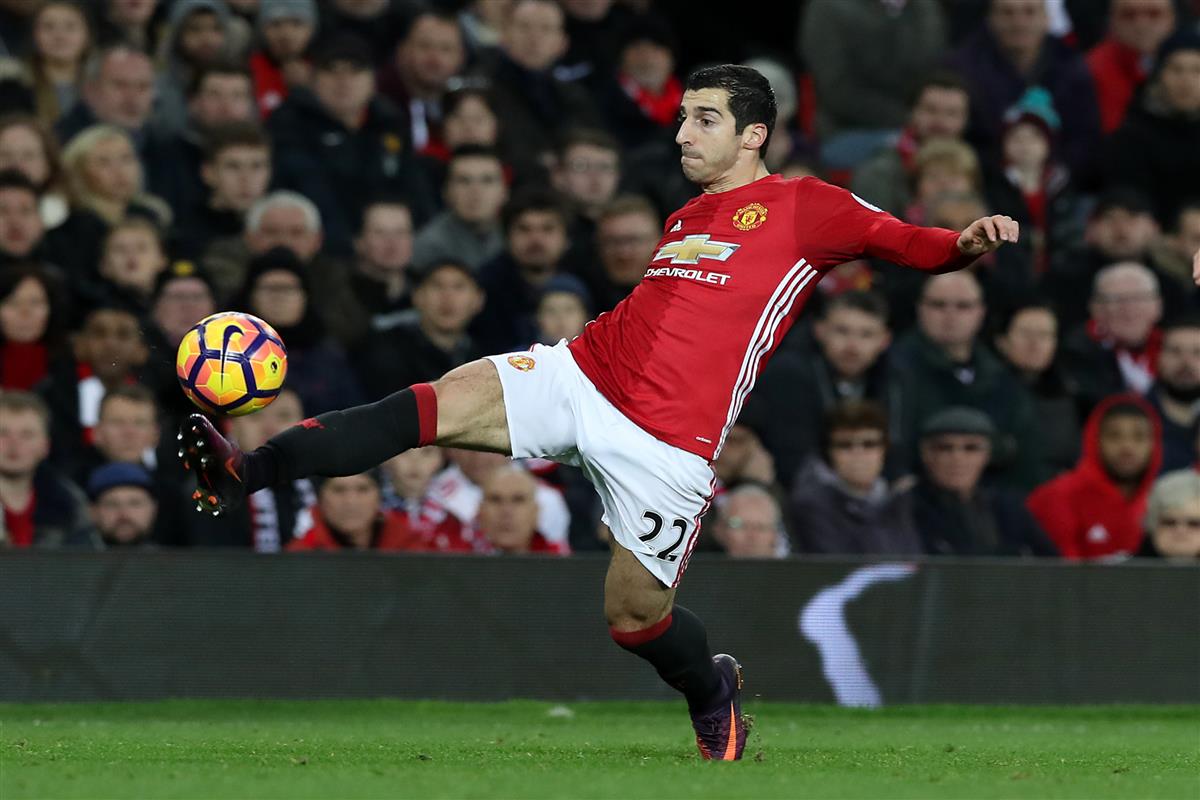 Jose did pretty well in the summer in all honesty. All four signings have made a positive impact, and it's hard to single just one out for individual praise – though I'm a massive fan of Henrikh Mkhitaryan.

It's tough. If I had to choose one set position I'd go for left-back. Luke Shaw hasn't really kicked on since that horrific injury he suffered which is understandable. If Jose can bring in a world class left-footer for that side of defence, United will be a frightening prospect.

Antoine Griezmann. One of the best players in the world and a massive United fan too. There is no way he'll leave Atletico in the middle of the season, though. 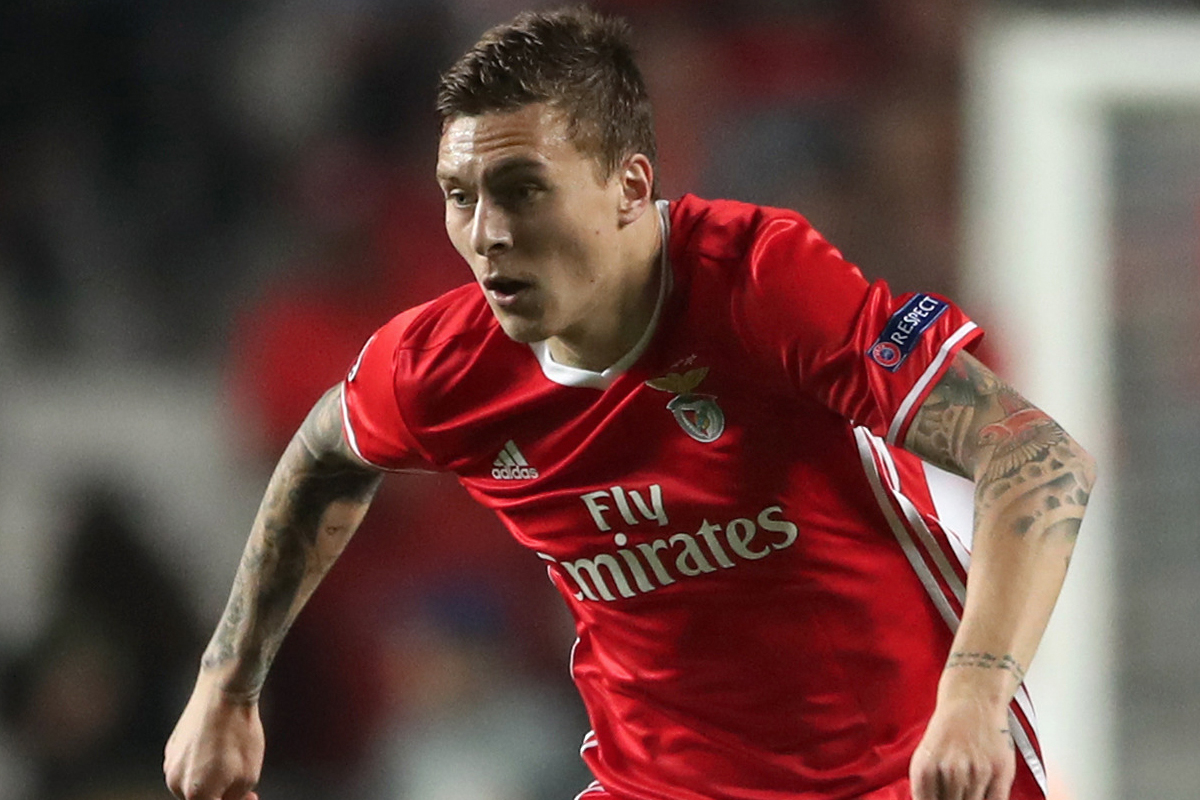 Victor Lindelof. A Swedish defender I honestly don't know an awful lot about. However, more strength in depth is always a positive, and you have to trust Jose Mourinho 100%.

A top four finish come May would be lovely. I'd love to see us lift a trophy or two as well. We have chances in the EFL Cup, FA Cup and Europa League, so it could still turn out to be a great season for United!