No one expected Leicester City to come anywhere near to their achievements of last season, with many pundits predicting a mid-table finish for the Foxes.

However, despite spending £62.5million over the summer, Claudio Ranieri's men have failed spectacularly in their defence of the Premier League crown, winning just five of their 20 matches while currently sitting just six points above the relegation zone. It's as if last season never happened.

The champions have already brought in defensive midfielder Wilfred Ndidi from Genk in this window, but the King Power will be hoping to see some additional signings to ensure they don't end up battling for survival later in the season.

The Leicester Mercury's James Sharpe has his say on who Ranieri should invest in. 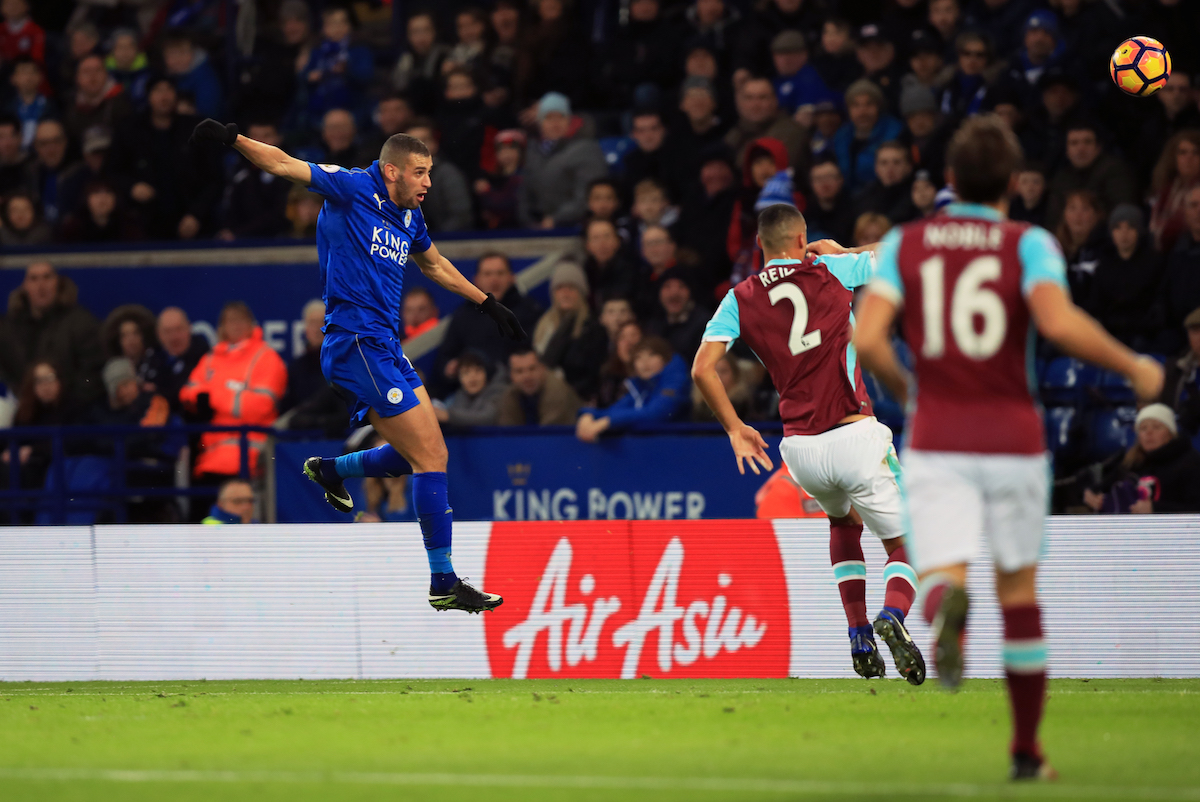 Disappointing. Having spent the best part of £70m, fans will have been justified in expecting more from their new signings. Islam Slimani has had the most impact, but even he has not impressed as much as you would hope from a £30m signing. Papy Mendy has been injured, so it's harsh to judge him, while Bartosz Kapustka has not even made his debut yet after a £7.5m move.

Centre-back. Wes Morgan and Robert Huth will soon be passing their prime, yet in reserve Leicester have a 36-year-old Marcin Wasilewski, whose legs may have gone, and Luis Hernandez who is still to impress after his summer move. Central midfield looks a key area too, as Leicester have struggled to come to terms with the loss of N'Golo Kante.

Troy Deeney. Leicester tried to sign him in the summer but he signed a new contract at Watford. He would be the perfect foil for [Jamie] Vardy, winning balls, and doing all the graft and dirty work. Would have loved him to join.

Adrien Silva. [Wilfred] Ndidi is already on the way, who boasts similar tackling stats to Kante, but Leicester cannot pin all their hopes on a 19-year-old from the Belgian league. City almost signed Silva, the Sporting Lisbon captain, in the summer with the midfielder coming out and saying he was looking forward to testing himself at Leicester. However, the move was pulled by the Sporting chairman on deadline day. I expect Leicester to try again in January.

I said I would be happy with the knock out stages of the Champions League, as well as finishing between eighth and 12th in the Premier League. While the Champions League goal has been achieved, I still see Leicester finishing in those spots on the PL, even if their start has been well below what has been expected from the players and fans.