It was always going to be a hard season for Hull City following the resignation of Steve Bruce and the lack of transfer activity in the summer.

With the Tigers currently rooted to the bottom of the Premier League, albeit not out of reach of safety, you'd expect that new boss Marco Silva will have to bring in a few new faces to have any hope of avoiding the drop come May.

We spoke to Rick Skelton of the Boothferry to Wembley blog about who he hopes to see at the KCOM by the end of the month.

Hull City’s summer was catastrophic. Transfer activity happened far too late, came after manager Steve Bruce had got fed up and left and after Mo Diame had decided Newcastle were a better option. When ‘activity’ finally happened, it was the equivalent of buying your Xmas presents from a petrol station at 10pm on Xmas Eve.

There isn’t an outfield position that doesn’t need improvement. We’re desperate for cover at right back and someone who knows where the goal is. The latter may be Abel Hernandez if he ever gets fit again! 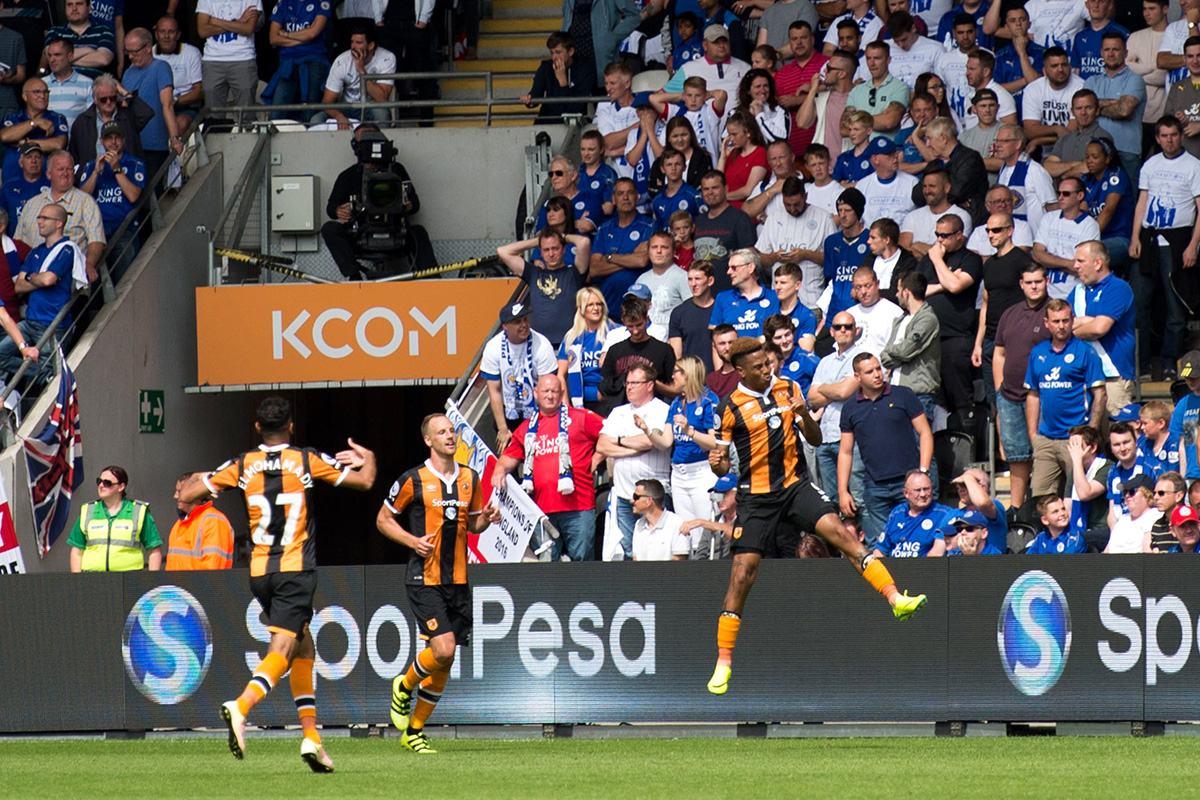 I’d love to get Shane Long back from Southampton. Even if he’s not scoring goals, he leads from the front, irritates defenders and makes opportunities for other people.

The best realistic options I can see us challenging for are Peter Crouch and Fraizer Campbell who are out of favour at Stoke and [Crystal] Palace respectively. Being ultra-realistic though, we’ll end up with a foreign player someone’s seen on YouTube – and not until ten to midnight on deadline day.

We’re almost certainly going to go down. Despite the best efforts of Mike Phelan and the players [until his dismissal], the shoddy running of the club has given them little chance. Everyone needs to focus on ensuring we can build a squad to compete at the top end of the Championship as Steve Bruce did brilliantly against the odds the summer before last.