Most pundits expected Bournemouth to go down last season, which meant their 16th place finish represented an exceptional effort from Eddie Howe's team.

Having spent a modest amount in the summer, many of the Vitality Stadium faithful will have just been hoping for more of the same, but with their side currently sitting in ninth the fans will be delighted with the season so far.

The Cherries are already looking safe, but could they still do with a few new faces? Steve Jenkins from the Tales From the South End blog gives his opinion.

Eddie Howe is a man who needs to buy potential and in Jordon Ibe, Lewis Cook and Lys Mousset that is exactly what he has done. I think he might have paid over the odds for Ibe. I would’ve liked to have seen a few more recruits in central defence as backup — and I mean quality backups.

Looking at the line-up there are a few areas that immediately spring to mind. Goalkeeper. [Artur] Boruc kicked off the season in inspired form, but got injured and came back with the traits we thought he had lost. He's an OK keeper but makes too many rash decisions.

We could do with another striker that has the killer instinct of Callum Wilson of old. [Benik] Afobe and [Joshua] King may reach those heady heights very soon, but still struggle to score goals. 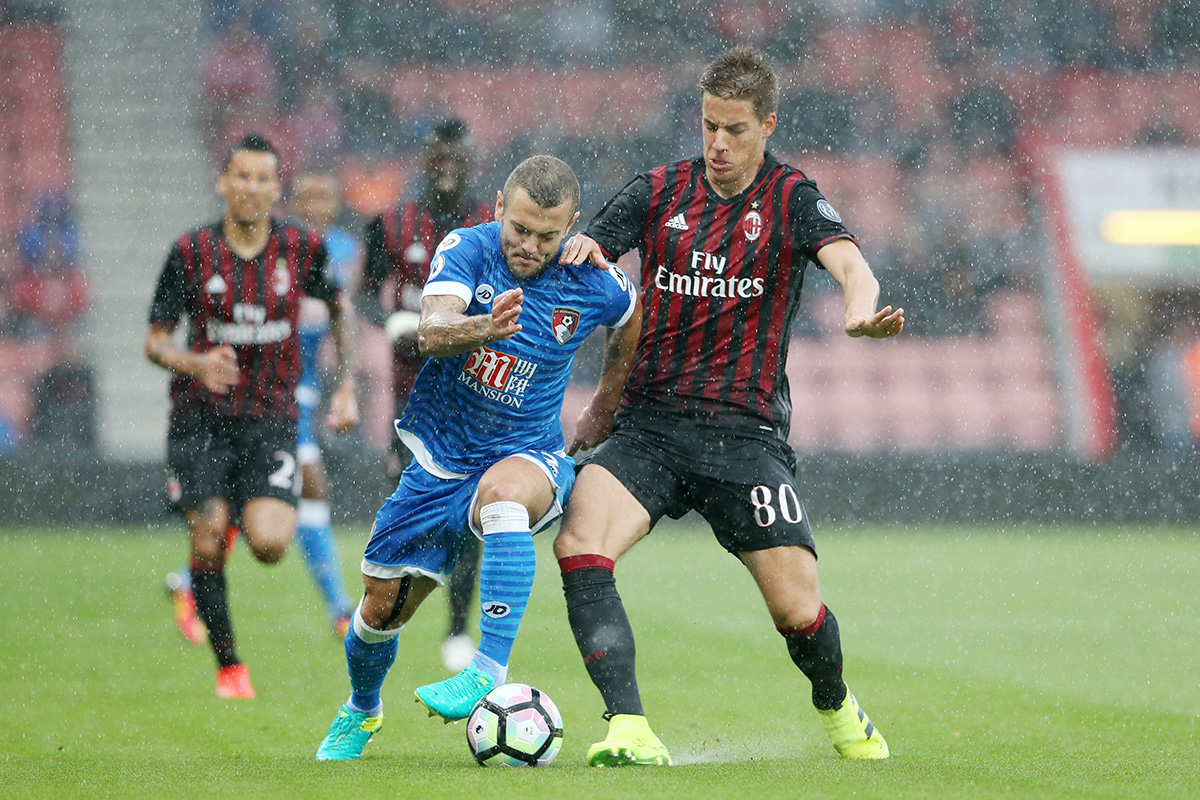 This one’s easy, he already plays for us, Jack Wilshire. Eddie Howe has managed his playing time perfectly and he is now showing how good he can be. The man is pure class and shows it every time he goes on the pitch. Sign him up!

Not sure what constitutes a realistic signing. Anyone under £15m I would guess. Who? Not so sure who’s out there. We already have some very good players and do we need any more average Premier League players? We should stick with the dream signings and sign them if we can afford it.

We are a stronger team than last season and have learnt from our first season in the Premier League. This has shown this season and we are looking like a top half of the table team. All we need now are wins over Man City, Tottenham and Arsenal to demonstrate how far we have come. A place in Europe? Seems unlikely, but could happen if everything goes for us.